As always, “This Week! In Star Wars” brought hot kyber to the table. 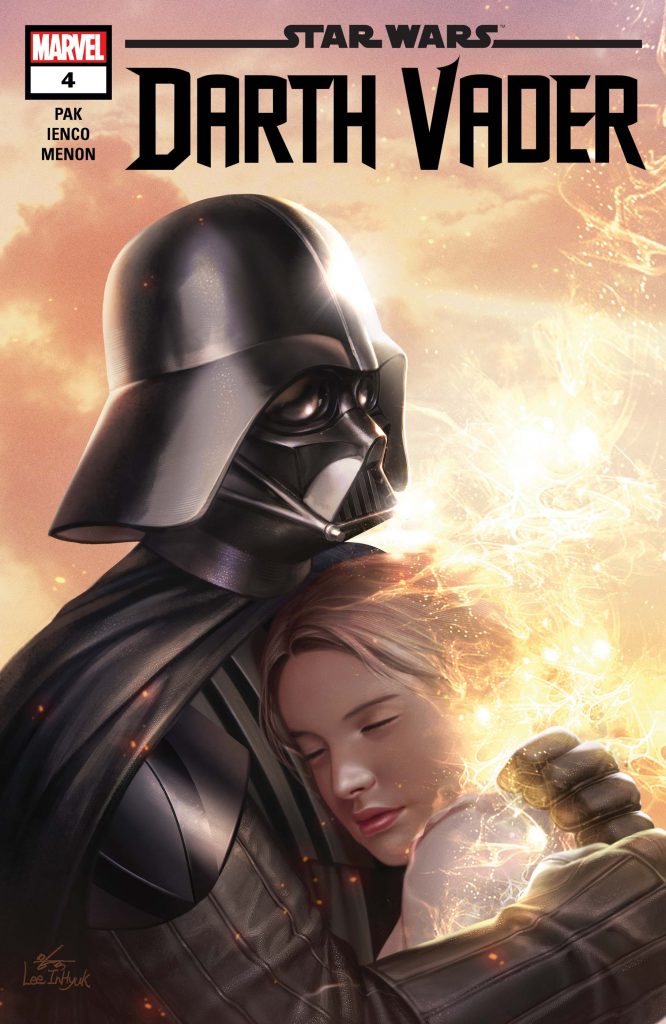 Darth Vader No. 4 debuts next week.

This week in Star Wars, we check out a preview of Darth Vader #4, celebrate Doctor Aphra bringing home a GLAAD Award, and join Master Kelleran Beq, AD-3, LX-R5, and the brave Padawans for the last episode in the debut season of Star Wars: Jedi Temple Challenge. Plus, we take a look back to 2001 when StarWars.com announced the full title of the upcoming Episode II. 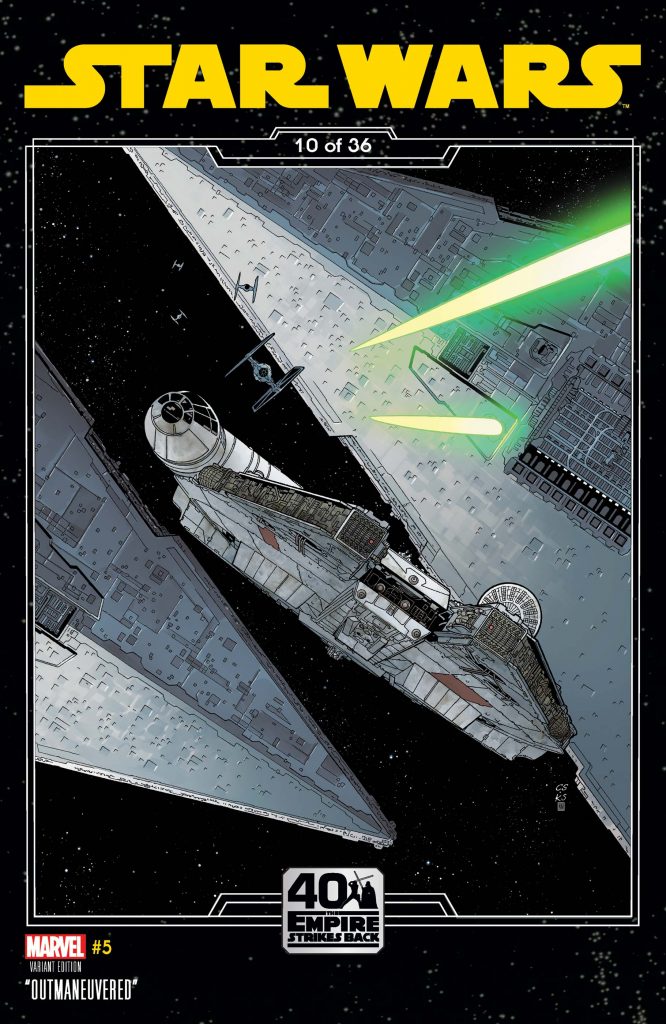 Star Wars No. 5 debut on digital and news stands, this week.

We covered a bunch of that stuff, too. And if you want the deep deets be sure to check out this week’s Star Wars stories.

Firstly, Vader encounters a whole lot when he ventures to a planet from his past….

Finally, Jedi Master Kelleran Beq brought the lore back to the Temple Challenge.

Unfortunately, we really hoped for a Mandalorian Season 2 trailer, too.

No go, but we think we know when it’s coming.

Until Ms. Baver comes a calling next Thursday. Be sure to keep it here at MickeyBlog.com for all the news that’s fit to print from across the galaxy. 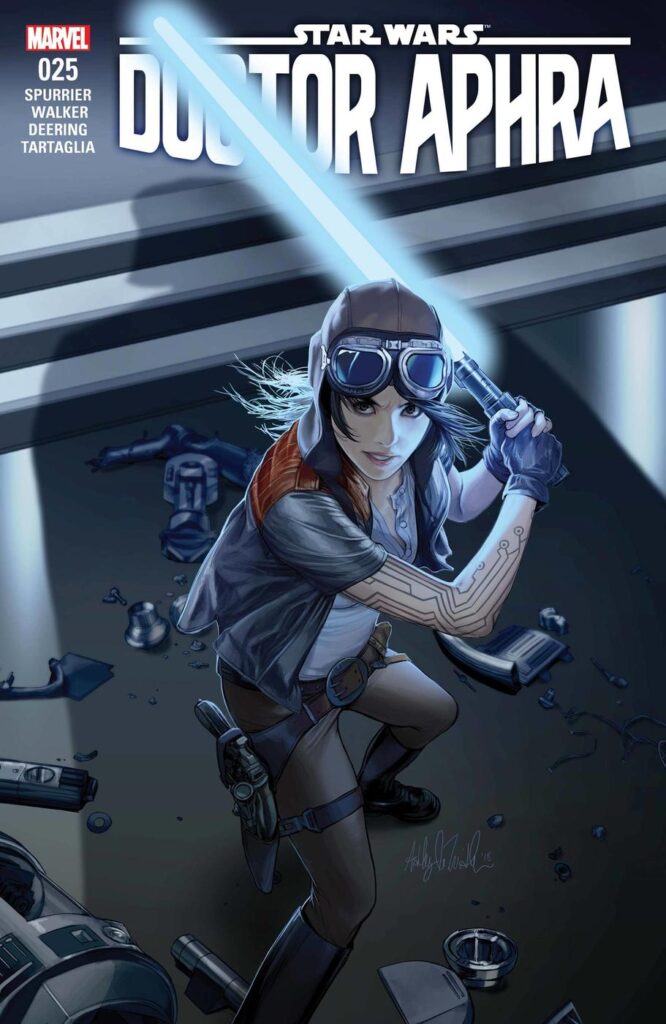 The best comic book cover ever?