Jedi Temple Challenge: A Game Show Set In A Galaxy Far, Far Away…. 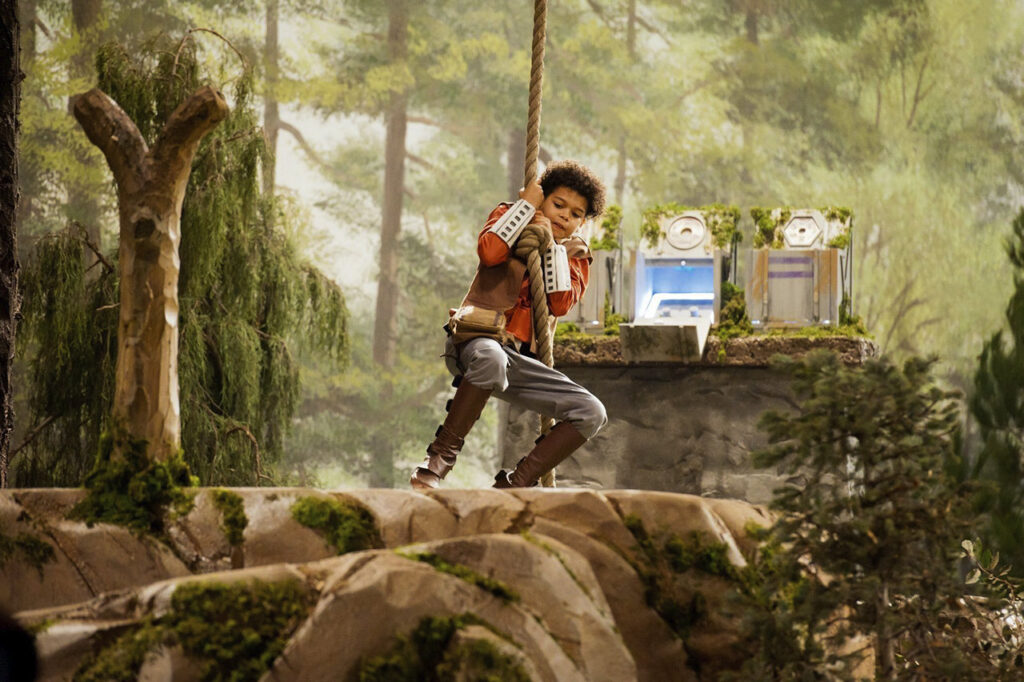 Maybe you remember “Legends of the Hidden Temple”? There we go. Yep.

Kristin Baver broke down the game in her latest for StarWars.com: 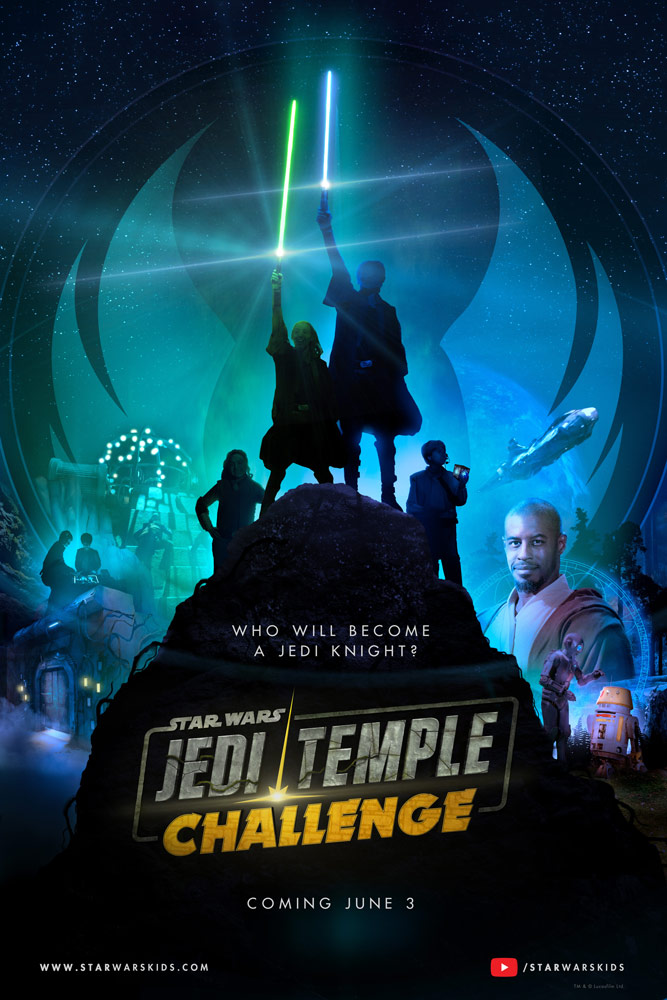 As well as the show itself:

However, without further adieu, check out the first episode:

What did you think of the new show? Let us know in the comments! 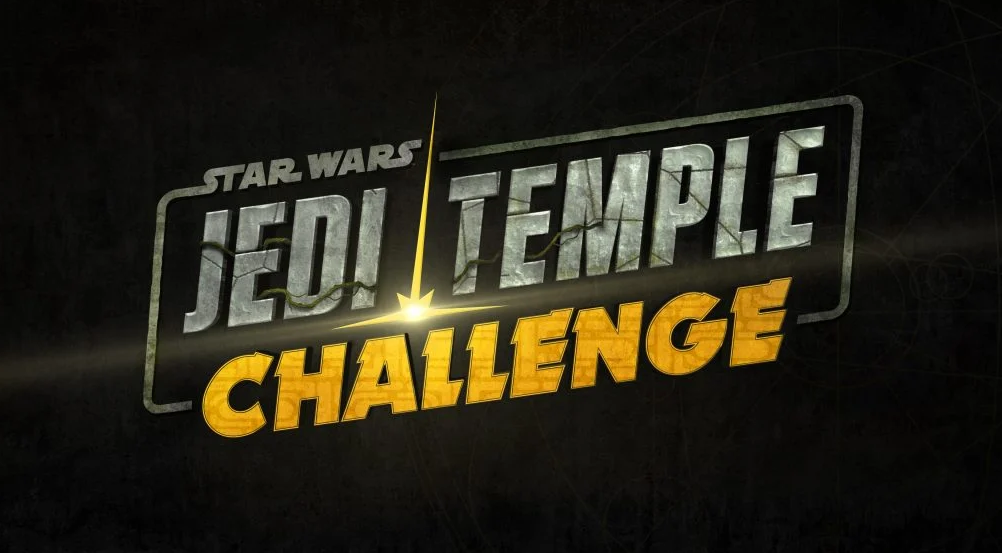