Are The Lando Chronicles Coming Soon?

“Hello, what have we here?”

Some juicy would-be news from a galaxy far, far away:

So, there are select few peeps I trust rumor-wise. Therefore, when Cory Van Dyke and his co-host Noah Outlaw (of Kessel Run Transmissions) drop some deets, I take it under SOLID advisement.

We can finally announce that Donald Glover will be reprising his role as Lando in a future #StarWars series! What do you guys think of this news?? pic.twitter.com/TyQGjM0kdn

Hey, Solo: A Star Wars Story deserved a better fate. And I like the hashtag #MakeSolo2Happen.

So, let’s throw this into the ring, too.

When I asked Billy Dee Williams if RISE OF SKYWALKER concludes Lando’s story, Billy Dee said not so fast… could he potentially be involved in the rumored D+ series, too?pic.twitter.com/7ts7BIbQJD

Meanwhile, I hit up Corey to ask his feelings about the sitch; a report that seems to converge on a possible return of both Billy Dee and Donald Glover to Star Wars.

However, there’s a side of Solo and Maul in there, too. 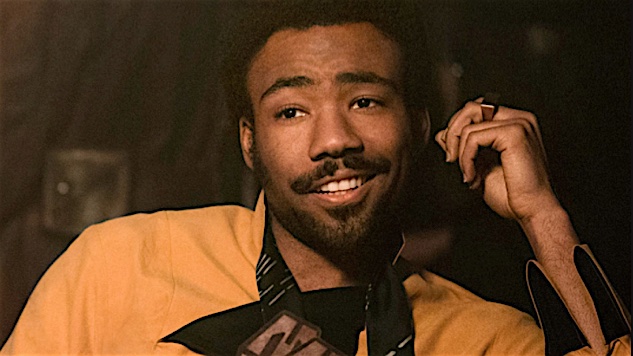 “I am excited to see where this new series could go,” who had the pleasure of dropping the news via YouTube.

“Lando is a very engaging character and we could see a lot of familiar faces pop up with Lando.

“Imagine seeing Lando and Jabba meet? Or maybe he even makes a deal with Crimson Dawn leader Darth Maul?” 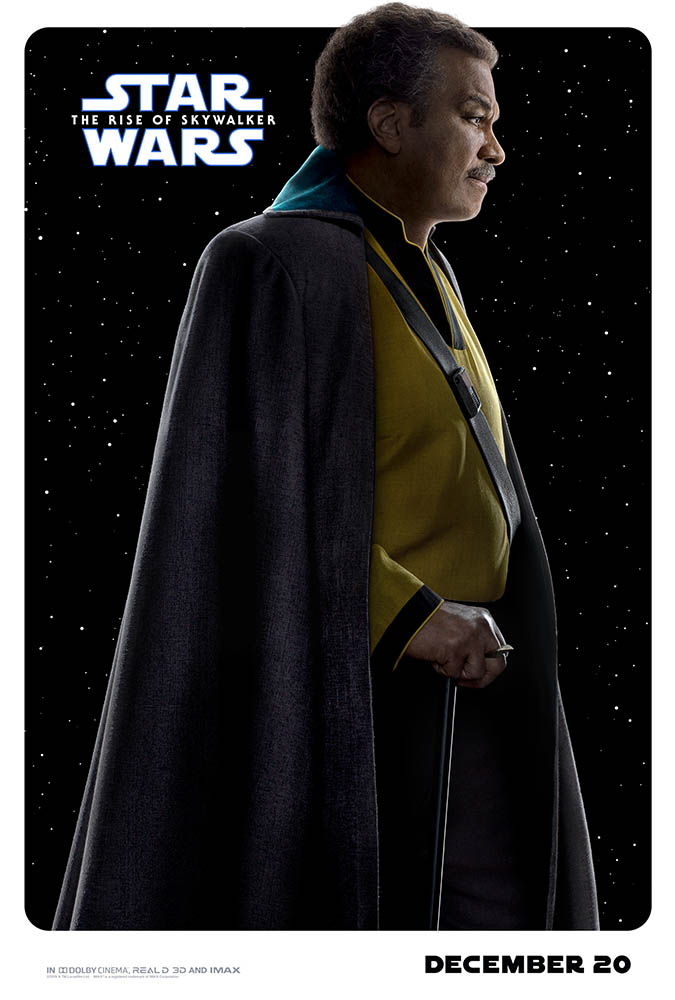 “The possibilities are endless and I can’t wait to see Donald Glover back in the role,” he said.


Anyway, according to Kessel Run Transmissions, the rumor they believe is:

“We’ve heard that Donald Glover is coming back as Lando, in his own series,” said Corey to a panel including Star Wars Explained’s Alex and Mollie Damon and Mr. Outlaw.

And, with Billy Dee Williams saying his appearance in Star Wars: The Rise of Skywalker wouldn’t necessarily conclude Lando’s story – well, I think Star Wars is about “hope,” don’t you?

Now, of course, my favorite official Star Wars source pointed out that it’s not yet posted on StarWars.com

So, I’ll treat it as Life Day present I’ve repeatedly asked for; one of the only gifts I’ve asked for, and I’ve been very good. Then, I’ll pretend to be really, really surprised when it ends up under the Force tree.

If they don't call the Lando show "The Calrissian Chronicles" it'll be as big a mistake as not releasing a trailer for Solo until three months before the movie was released. pic.twitter.com/INTU6tje77

Finally, you can watch Kessel Run Transmissions’ full show “Kessel Run Radio” to hear all of their scoops from this week: