Walt Disney World’s oldest hotel gets an update, a Disney vacation gets cheaper, and some of your favorite restaurants will come back soon.

I’ll spill the beans in the latest edition of MickeyBlog News.

The Polynesian Adds a Disney Princess

Walt Disney World opened in 1971, and it came with something new. Disney had never owned and operated its own resort hotel until then. Someone else ran the Disneyland Hotel in Anaheim, which Disney disliked.

So, the company learned from a previous mistake and introduced two hotels of its own in 1971. 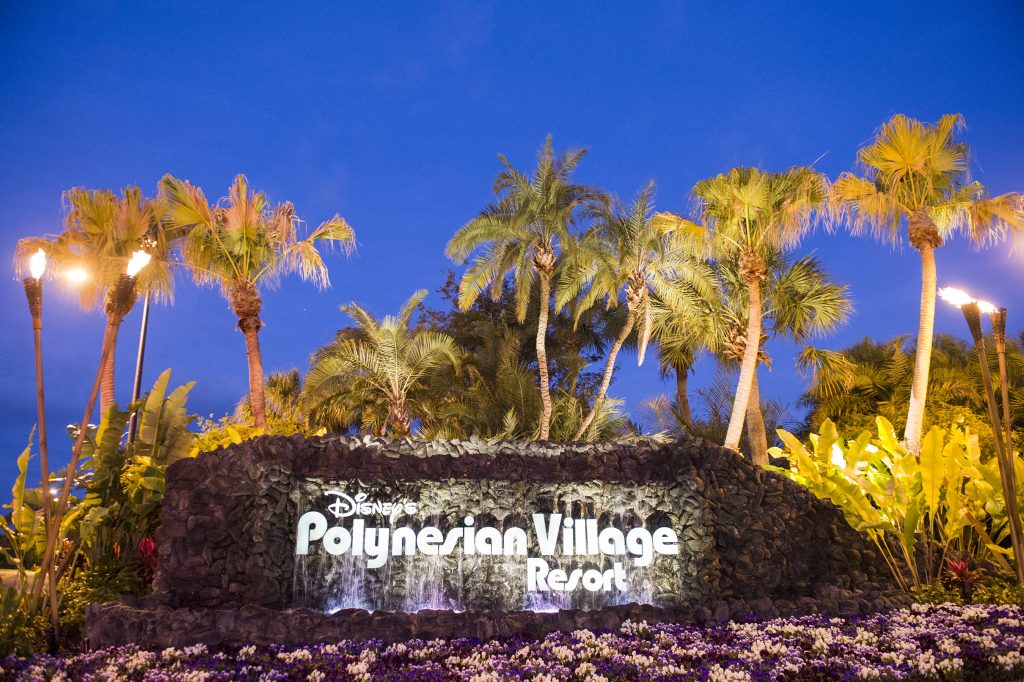 You know them as Disney’s Contemporary Resort and Disney’s Polynesian Village Resort, and they will celebrate their 50th anniversary next year. The pandemic forced the longest closure in the history of either resort.

In fact, the Polynesian has remained closed, as Disney had scheduled its reopening date for October 4th. 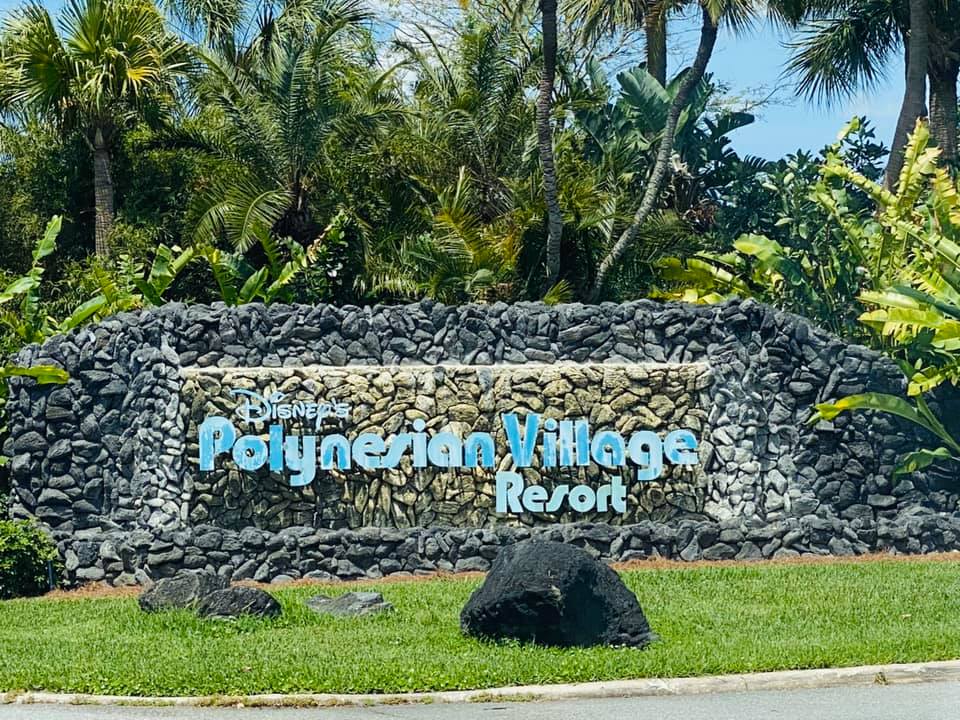 Well, that won’t happen. The management team has chosen to take this rare opportunity to renovate the hotel.

So, the Polynesian will remain closed until next summer. However, it’ll come back better than ever. 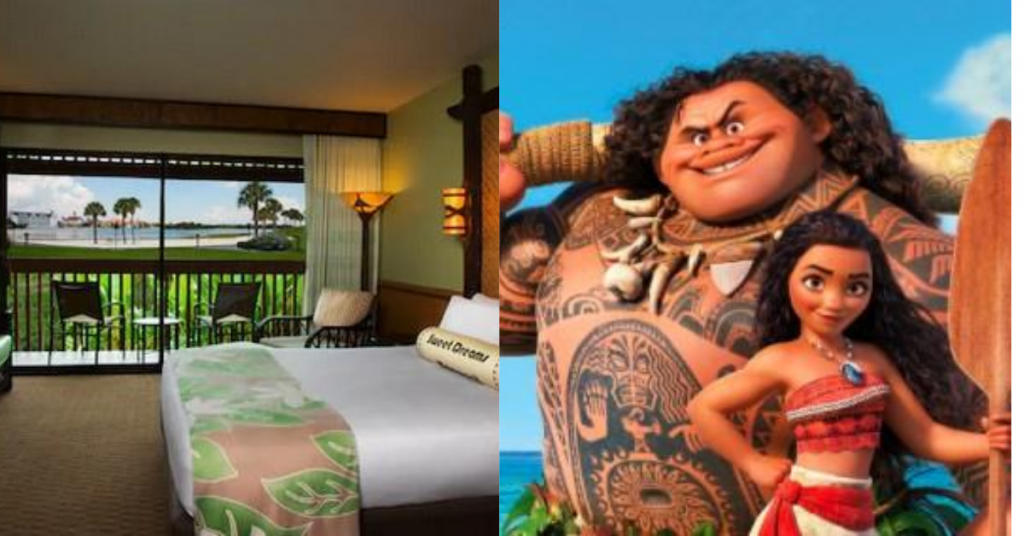 The current renovations will add Moana-themed rooms. According to the Orlando Sentinel, the new rooms will feature:

“Pacific Ocean-inspired color palette as well as details, patterns, and textures from Disney’s ‘Moana,’ an animated film that takes place on the Polynesian island of Motunui.” 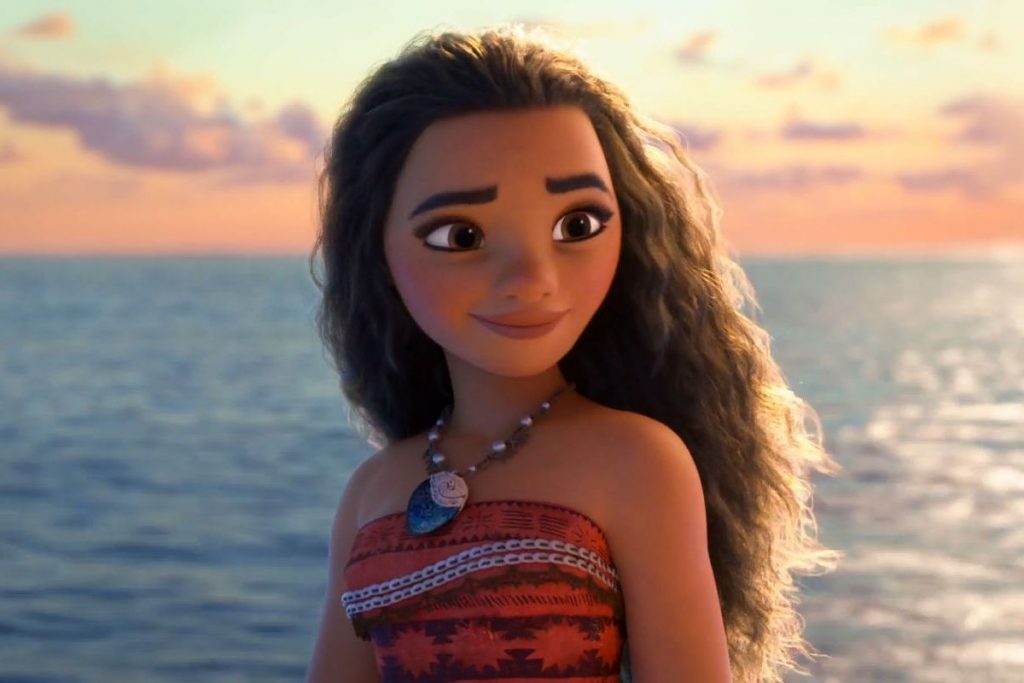 Some rooms at the resort already include a few tributes to Lilo & Stitch.

Next summer, the Polynesian will feature rooms with all its beloved Polynesian characters. The best Disney resort is about to get better! 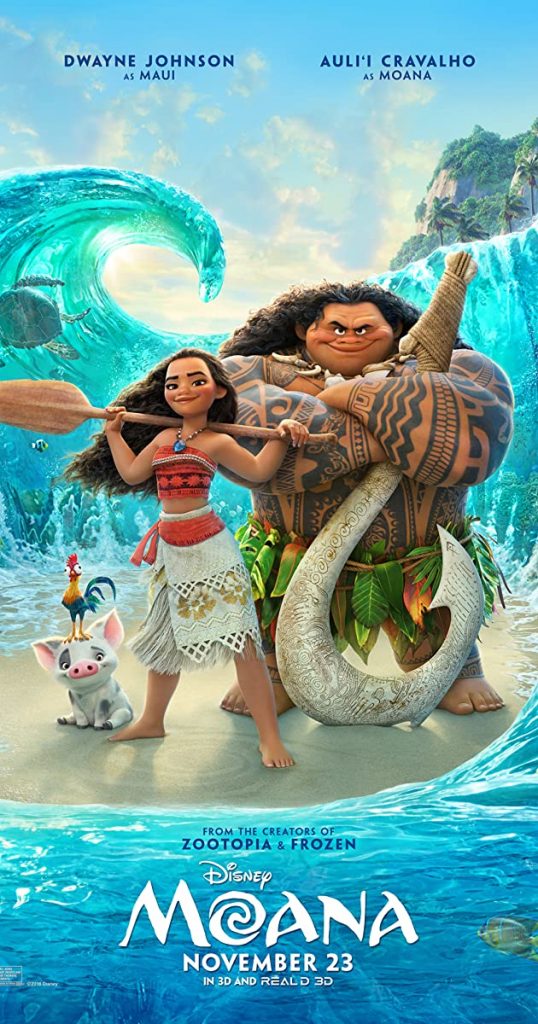 I don’t have to tell you that the past few months have hit Orlando hard.

The region relies on tourism income to pay most of its bills. Since the pandemic prevented travel, the industry suffered decimation.

Thankfully, the theme parks have returned to operation, but Orlando’s hotel occupancy rates are among the lowest in the country.

For the week of August 22nd, Orlando hotels claimed only 29.3 percent occupancy, far below the current national average of 48.8 percent. 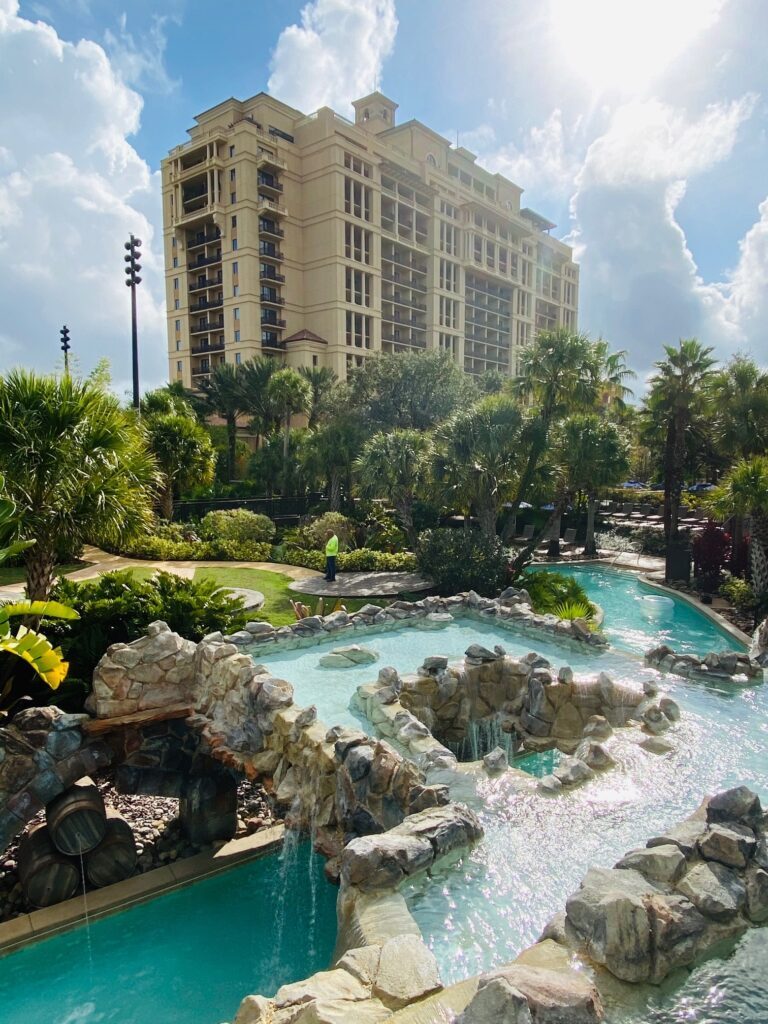 Obviously, Disney has done a bit better, and signs are looking up everywhere else. Reports suggest that the Labor Day holiday has included occupancy rates of 80 percent.

So, the situation has improved thanks in large part to Florida’s COVID-19 daily infection numbers decreasing. However, Disney would still like more hotel guests. To entice people to visit, the company has introduced several new deals.

The Magic Is Here vacation package discounts hotel stays by as much as $500. Disney has also added a special deal for southern states, places within driving distance of Walt Disney World.

People living in these ten states receive a 30 percent discount. They are:

Finally, annual passholders have access to an even better deal, up to 40 percent off rooms.

All these offers are available for hotel stays through December 25th. You can win Christmas by booking a trip right now! 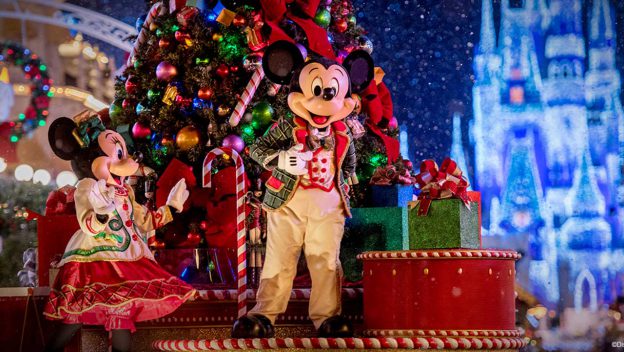 Your best bet here is to contact a MickeyTravels agent to check for the best deal for your family.

Remember, MickeyTravels agents provide their services free to you. So, you have nothing to lose and everything to gain by speaking to one about a Disney trip.

The Return of Several Disney Restaurants

Did you watch MickeyBlog’s Magic Kingdom livestream on Friday morning?

Greg and Elyssa visited Gaston’s Tavern, which is a big deal since the restaurant reopened that day.

Coming to you LIVE from Magic Kingdom!!

Posted by MickeyBlog.com on Friday, September 4, 2020

At Gaston’s, you can even buy The Grey Stuff cupcake now! That was once a Be Our Guest exclusive.

This dessert alone justifies a walk to the back of Fantasyland. But I digress. 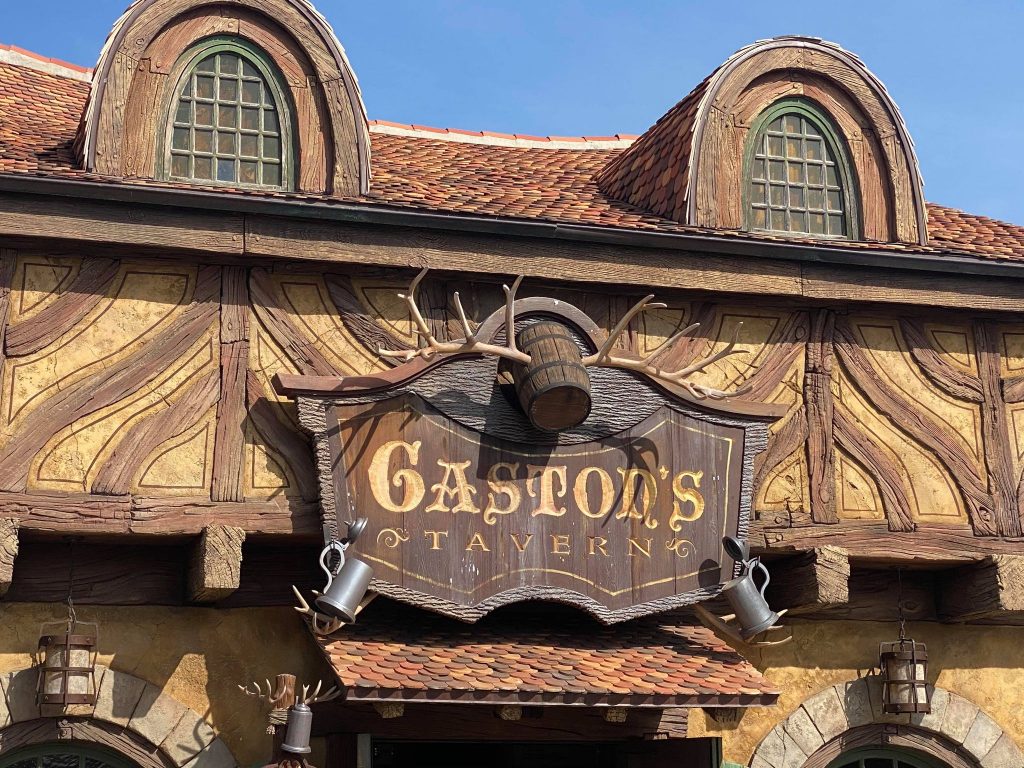 The point is that Disney traffic has increased enough that the parks are bringing back several popular restaurants.

In addition to Gaston’s, Cinderella’s Royal Table will come back on September 24th. 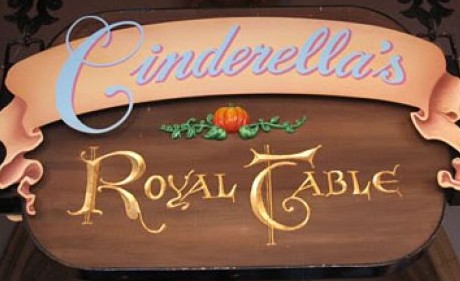 Obviously, the Disney Princesses won’t perform a character greeting due to safety reasons. But you will soon get to dine inside Cinderella Castle again!

The following day, Disney will take a different approach at Hollywood & Vine. The beloved Minnie’s Seasonal Dining will come back on September 25th. 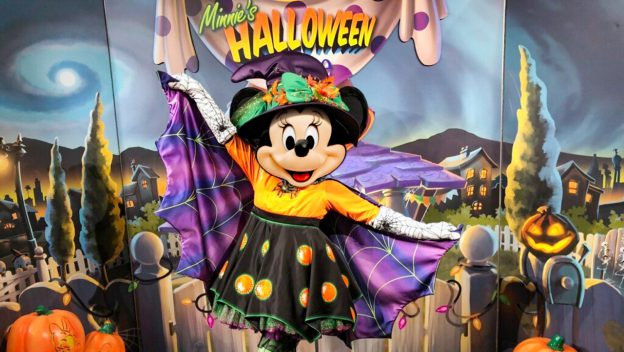 However, this restaurant will include socially distant character photo ops. You cannot play with Minnie and the gang, but you can click pictures to your heart’s content.

Disney can take this approach here because costumed cast members present a substantially lower risk of infection than the Princesses would. 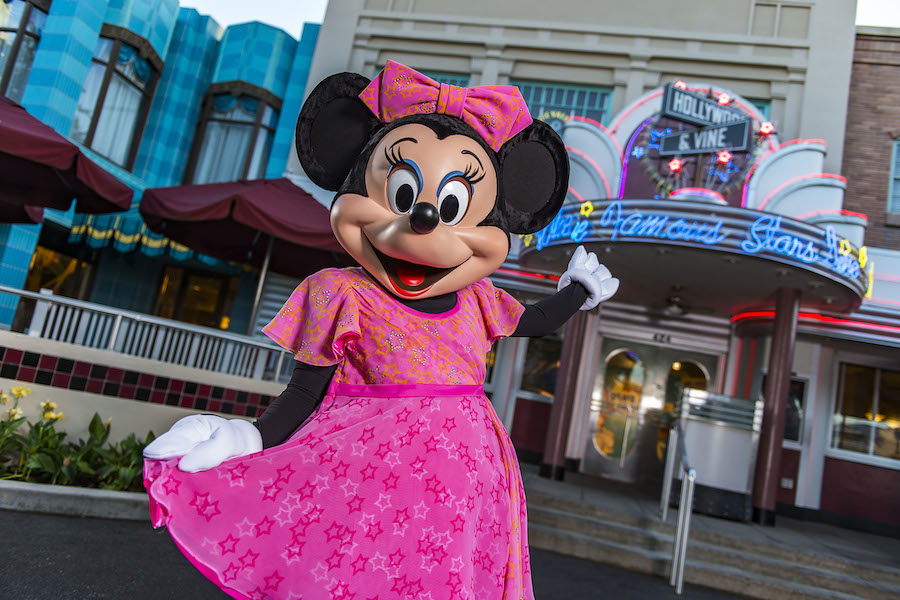 So, cast members finally catch a break for wearing those hot mouse heads all day.

On October 8th, another restaurant at Disney’s Hollywood Studios will return. ABC Commissary will bring back its lunch service on that date.

Alas, not every restaurant is ready to reopen. Jellyrolls at Disney’s BoardWalk has confirmed it will remain closed indefinitely.

I’ve got two other quick updates regarding Disney dining. A pair of Disney Springs establishments want to show their gratitude to teachers and school officials. 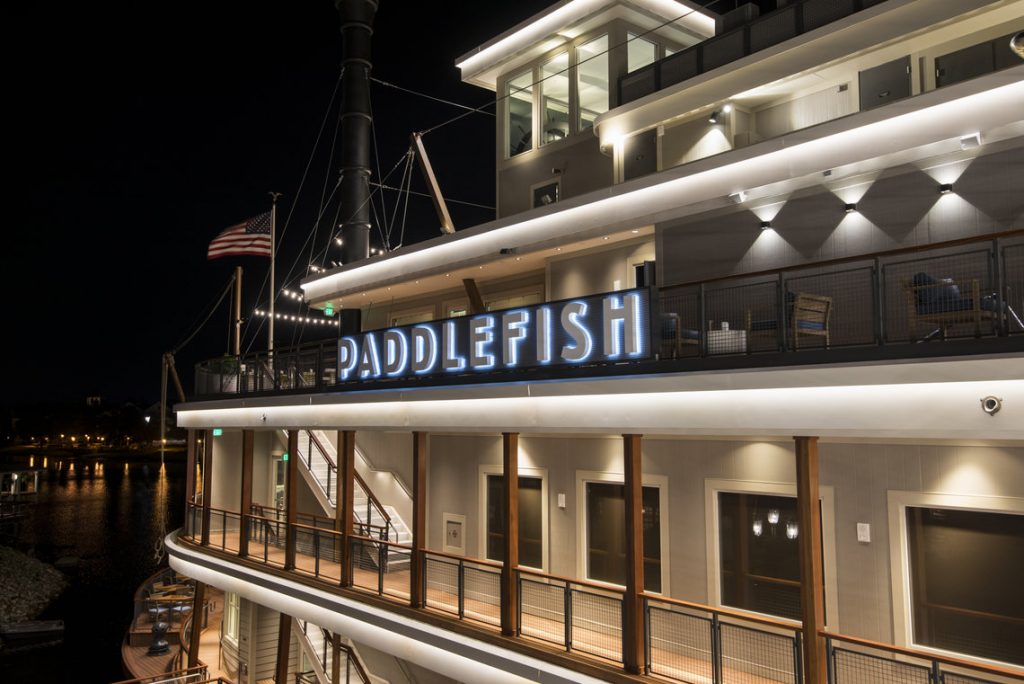 With class back in session, these workers undeniably qualify as essential, and their jobs are (sadly) mostly thankless.

So, Paddlefish and Terralina Crafted Italian have stepped up. These two restaurants offer 35 percent discounts for those who work at schools. 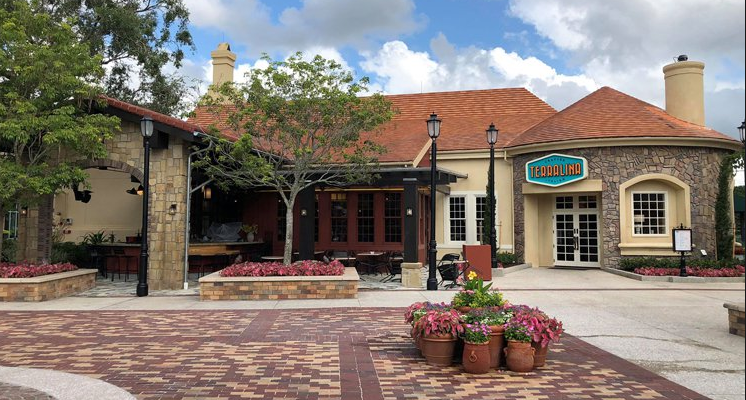 The savings will apply throughout September, giving teachers plenty of time to take advantage of a great price on a lovely meal.

That’s not the only exciting restaurant update I have for you, either. I previously mentioned the Mobile Dine Walk-Up Waitlist on My Disney Experience.

This feature allows diners to put their names down on digital waitlists at specific restaurants. Disney started with some places at Disney resorts. Now, the functionality is in place for several theme park restaurants.

Eateries at EPCOT, Magic Kingdom, and Disney’s Hollywood Studios now participate in this program. You’ll find five options at each of the parks.

Nobody’s sure whether Disney plans to expand this program even wider, but a significant number of eateries already participate.

So, should you get shut out on your Advanced Dining Reservations, you have better options now than you once did. 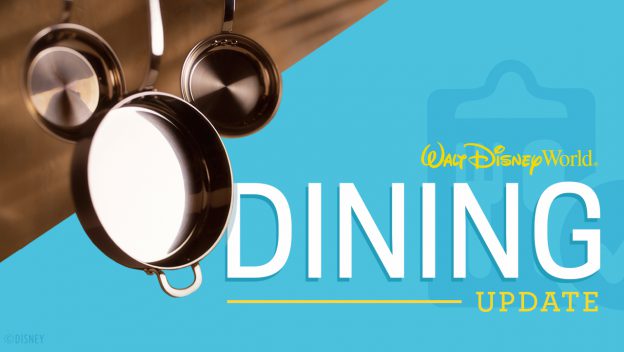 Join a Walk-Up Waitlist, and you may still get a table!

Death of a Disney Icon

Once upon a time, CEO Michael Eisner plotted a course for the Disney Decade. Eisner envisioned several exciting changes that would have guaranteed publicity every year in the 1990s.

Judson Green qualified as one of the reasons Eisner felt confident about these plans. 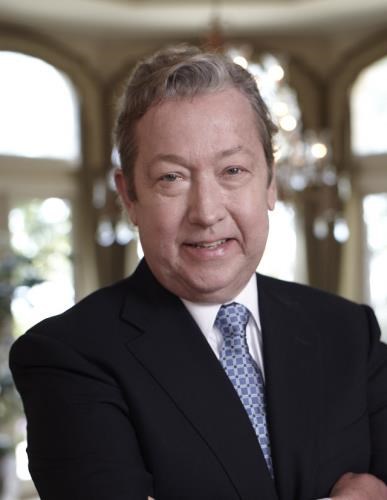 Green was particularly influential in the planning and opening of Disney’s Animal Kingdom.

People like him so much that Wall Street viewed him as a potential successor to Eisner.

Alas, Green came from the Midwest and chose to return home to Illinois, where he’d gained his master’s degree at the University of Chicago. 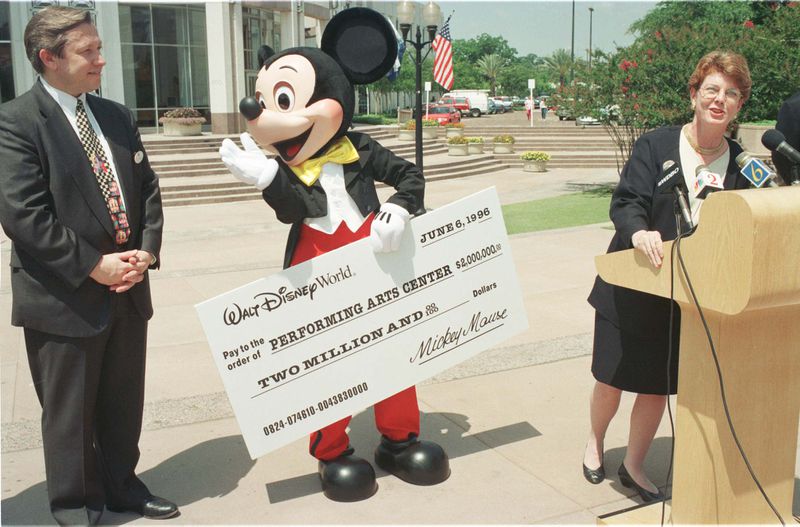 He left Disney to become CEO of NAVTEQ Corporation, which is now a division of Nokia.

Ever after Green left Disney, he continued to contribute to the community. He was a longstanding patron of Dr. Phillips Performing Arts Center in Orlando. Sadly, Green died last week due to complications from a stem cell transplant. He was 68 years old.

The next time that you ride Expedition Everest think about the Disney executive who made it happen.

Okay, that’s everything for this week. Now, go and watch Mulan and Disney+!