Of course, each Thursday brings my favorite 5-minutes of the week (on YouTube).

This Week! In Star Wars, hosted by Kristin Baver, brings the best bits of official news from around the galaxy.

And the July 30, 2020 episode is chock full of This Week! In Star Wars goodness:

Emmy news, Casting for Tales From the Galaxy’s Edge, A Comic-Con@Home Recap, and More!

This week in Star Wars, Emmy nominations are in for The Mandalorian and Star Wars Resistance, new story details, casting, and characters from Star Wars: Tales From the Galaxy’s Edge are revealed, and we are dazzled by your SDCC cosplays. Plus, we take a look back to 2003 when George Lucas reached out to the fans to choose the colors for Obi-Wan’s astromech in Star Wars: Revenge of the Sith.

Baver expanded on Star Wars stories that MickeyBlog.com covered all week, including:

News about Star Wars: Tales From The Galaxy’s Edge, including casting and characters and story!

The Art of Star Wars: Galaxy’s Edge, A New Book with an Exclusive Look at the Land’s Creation

As well as several other Star Wars titles and Comics: 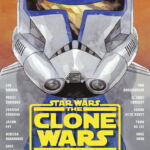 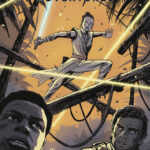 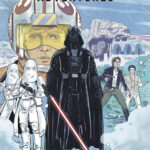 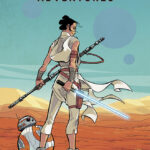 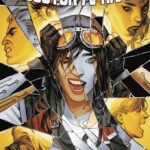 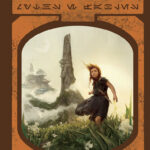 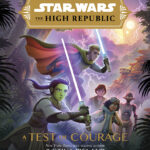 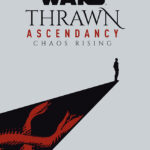 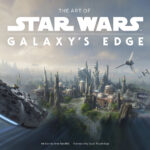 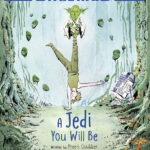 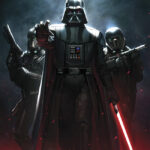 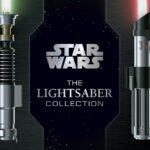 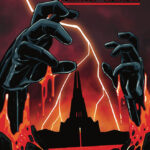 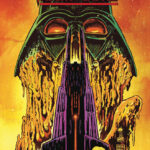 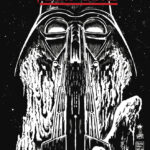 And, of course, we can’t forget Star Wars: The Empire Strikes Back – From A Certain Point Of View:

Star Wars: From A Certain Point Of View – Empire At 40

Ms. Baver wrote an amazing breakdown of all the above titles, here.

But the most exciting news comes from the Primetime Emmy Awards:

With the loss of the official “Con Season,” I am excited to see what else might be covered by This Week! In Star Wars or The Star Wars Show, this summer. 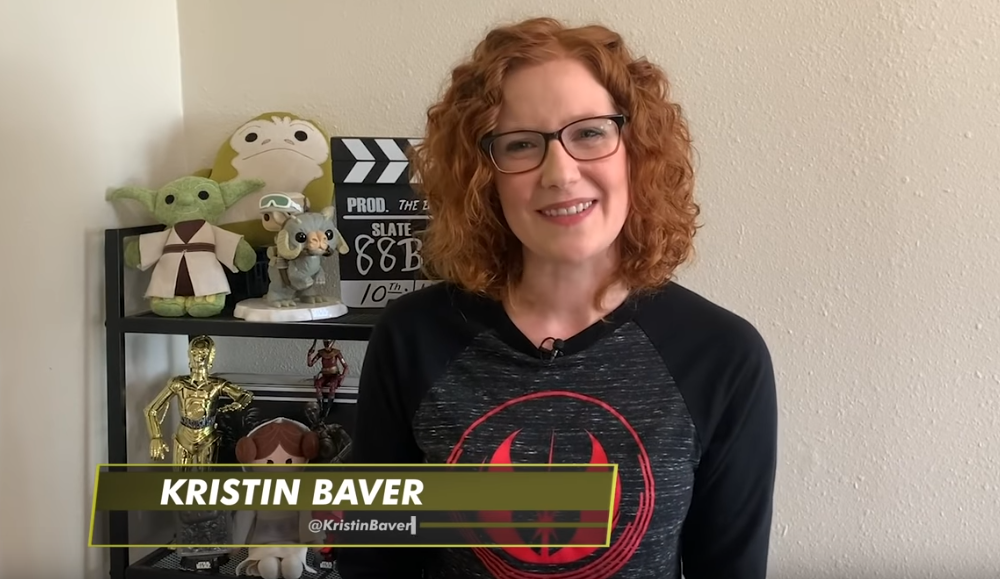