Today was HUGE for the television industry as the 72nd Primetime Emmy Awards revealed their official nominees.  The event was hosted by Leslie Jones alongside Josh Gad, Tatiana Maslany and Laverne Cox.  You can check out  the full announcement in this video below:

The Mandalorian did extremely well scoring a nomination in the Best Drama Series Categories. Let’s look at other Disney related nominations:

Actor in a Comedy Series

Actress in a Comedy Series 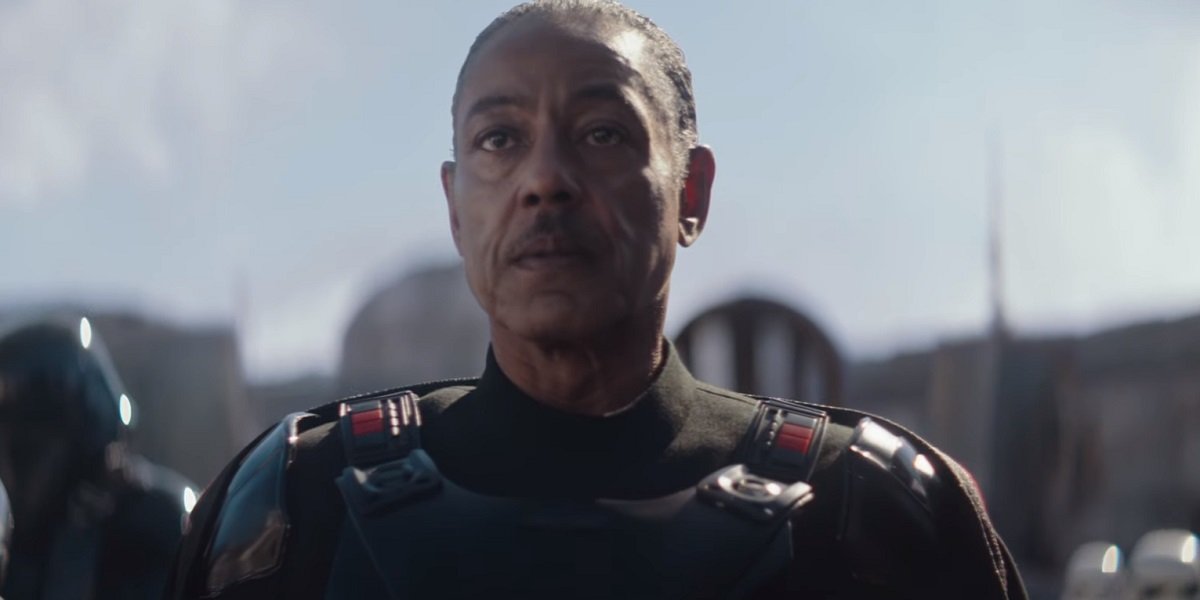 Guest Actor in a Drama Series


Supporting Actor in a Drama Series

It should be noted that in addition to the nominations listed above,  The Mandalorian also accounted for most of Disney Plus’ 18 other nominations across the various categories, including Taika Waititi for his voiceover performance as IG-11.  Check out Disney’s Facebook post announcing all of the nominees!

#DisneyPlus received 19 Emmy® Awards nominations this morning. Congratulations to all the nominees! #Emmys2020

Readers are encouraged to keep following along with MickeyBlog where we’ll be coming to you with more Emmy news and updates over the next two months!