“How many barrels will thy vengeance yield thee even if thou gettest it…”
Starbuck, Moby Dick 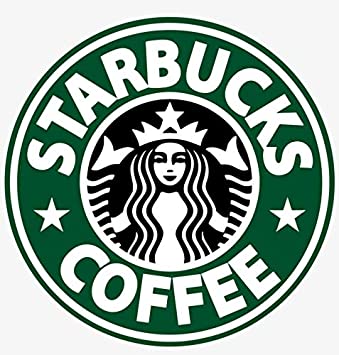 Before it was a coffee brand, but after the name was introduced in Herman Melville’s “Moby Dick” (1851), Starbuck was the name of a character from Battlestar Galactica. 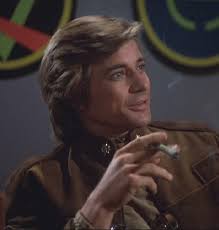 And in the 2003 reboot of the 1978 cult hit, Katee Sackoff inherited the character from fan-favorite Dirk Benedict. Sackoff’s reshaping the character from a rogue-ish man to an even more rogue-ish woman made the second Battlestar Galactica one of the best-loved science fiction shows of the early 21st century (if not ever). 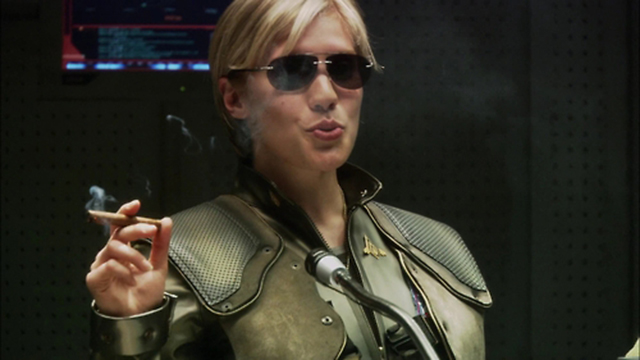 Today, Sackhoff, who voiced the character of Bo-Katan Kryze in Star Wars: The Clone Wars and Star Wars Rebels, is set to return to space with a live-action version of Bo in The Mandalorian. 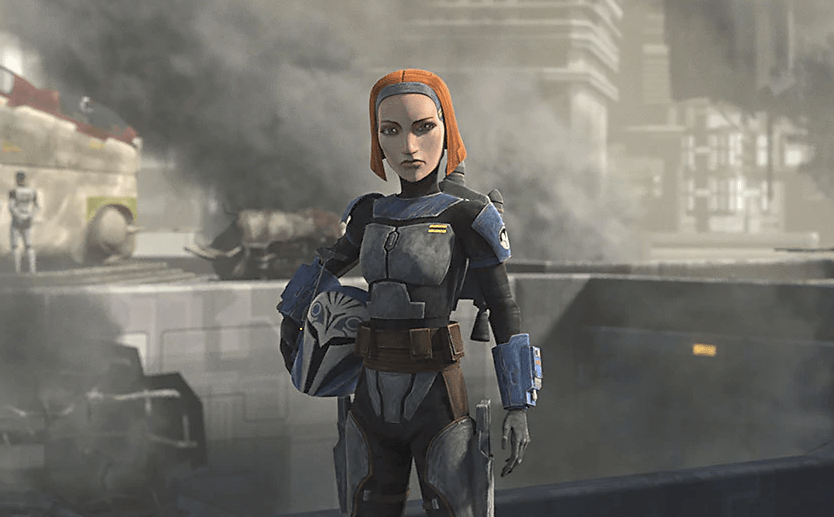 And, seeing as Sackhoff’s Bo-Katan was last seen on Star Wars Rebels wielding “The Darksaber”…

And, seeing as the last time we saw The Darksaber, Moff Gideon was holding it…

Maybe, Bo-Katan might have something to say about vengeance, too.

According to /FIlm, Sackhoff already filmed her sequences for The Mandalorian Season Two, set to premiere this fall:

We have exclusively learned that Sackhoff will be playing a live-action version of Bo-Katan Kryze, a Mandalorian warrior she previously voiced in Dave Filoni’s animated series Star Wars: The Clone Wars and later Star Wars Rebels.

Although both Lucasfilm and Sackhoff’s reps declined to comment, we have confirmed this story with multiple sources. She filmed her role back in February before Hollywood production shut down due to the global coronavirus pandemic.

Speaking to why Sackoff’s inclusion in the series could be significant to The Mandalorian, editor Peter Sciretta cited the loss of The Darksaber and how Gideon gained possession.

We covered some of that in yesterday’s post about The Mandalorian on DisneyBuzz.com:

Will Sabine Wren Appear On The Mandalorian?

Speaking of how The Darksaber changed hands, one of the more interesting pieces of info in the /Film story was how each of the players involved in getting Sackhoff back to the stars.

The creatives at the center of this all have longstanding ties. Series showrunner Jon Favreau was a fan of Battlestar Galactica, notably taking inspiration from the space combat in the Syfy television series when making Iron Man. Favreau also voiced Pre Vizsla in Star Wars: The Clone Wars, the character who led Death Watch and commanded Bo-Katan. That series was created by Dave Filoni, who also serves as a writer, director, and executive producer on The Mandalorian.

This fall can not come soon enough!