What amazing news! In an exclusive, The Hollywood Reporter’s Aaron Couch and Borys Kit reported that Temuera Morrison, the actor who played Jango Fett in Star Wars: Attack of the Clones (Episode II), will return to Star Wars to play Jango’s clone/son Boba Fett in Season 2 of The Mandalorian.

The pair wrote for The Hollywood Reporter: 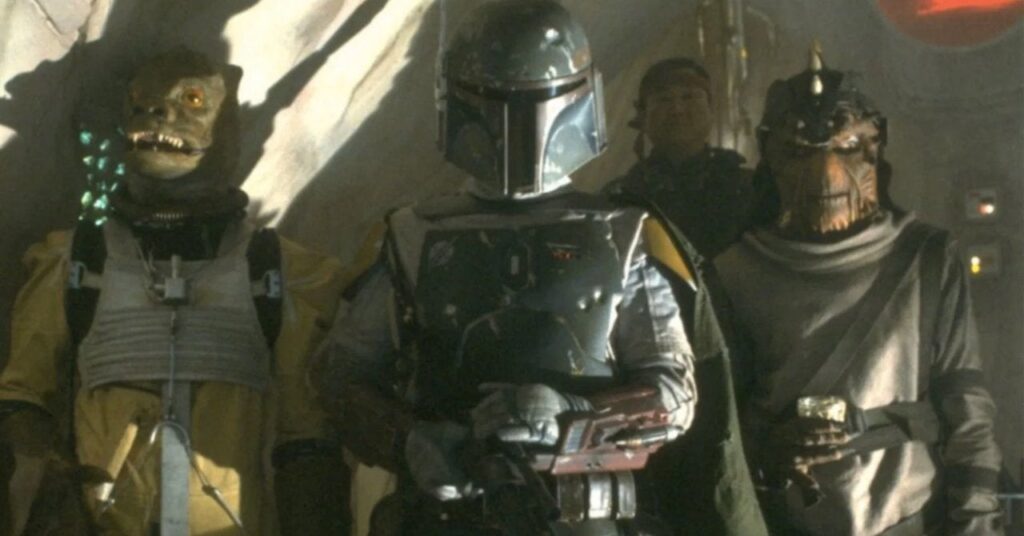 The Mandalorian is bringing a familiar helmet back to the Star Wars galaxy.

Temuera Morrison, who played Jango Fett in 2002’s Star Wars: Attack of the Clones, will appear in season two of the Disney+ Star Wars series.

Sources say Morrison will play Boba Fett, the famed bounty hunter who first appeared on the big screen 1980’s Star Wars: The Empire Strikes Back and who seemingly died in 1983’s Return of the Jedi as he fell into a sarlacc pit… 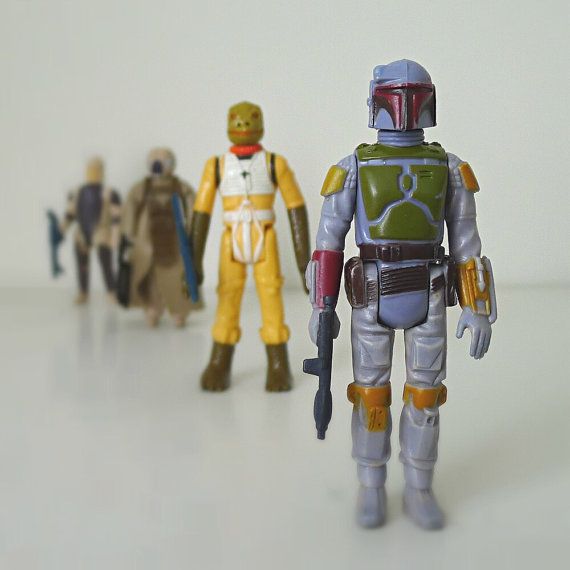 For a kid who sent away proof of purchase symbols to Kenner to get the original Boba Fett figure — before Star Wars: The Empire Strikes Back even premiered — and whose favorite Star Wars video game remains “Bounty Hunter,” I am literally shocked.

And, as a viewer who wondered whose feet were walking (with a spurs-like jangle) to inspect the body of Fennec Shand — and hoped that we’d learn that Boba Fett survived the sarlacc — I am thrilled. 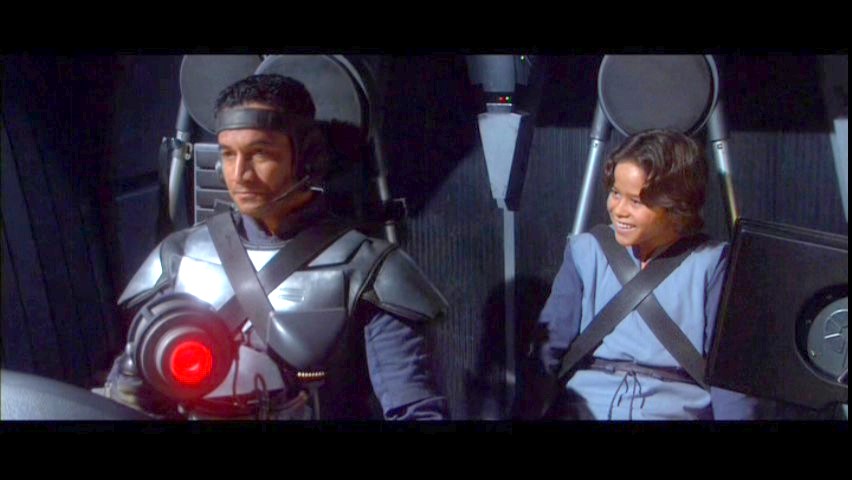 Morrison as Jango (left), with Boba (right, played by Daniel Logan) in Attack of the Clones. Image: Lucasfilm.

Boba Fett is expected to play just a small role in season two of the series after the character was teased in the season one episode “The Gunslinger,” when a mysterious figure sporting the bounty hunter’s trademark spurs approached the apparently lifeless body of Fennec Shand (Ming-Na Wen).

In Attack of the Clones, one of the storylines revolved around the discovery of a secret army of clones being amassed. The clones were built off of Jango. And it was further revealed that fan-favorite Boba Fett was actually a clone Jango, being raised as his own son. Daniel Logan played a young version of Boba Fett in that film. While sources say Morrison is playing Boba Fett, it’s always possible that something sneaky involving cloning is going on.

The Mandalorian season two is slated to bow in October on Disney+, and will also include series newcomer Michael Biehn and features directors such as Alita: Battle Angel’s Robert Rodriguez and Ant-Man’s Peyton Reed.

Morrison: A Man of Many Faces 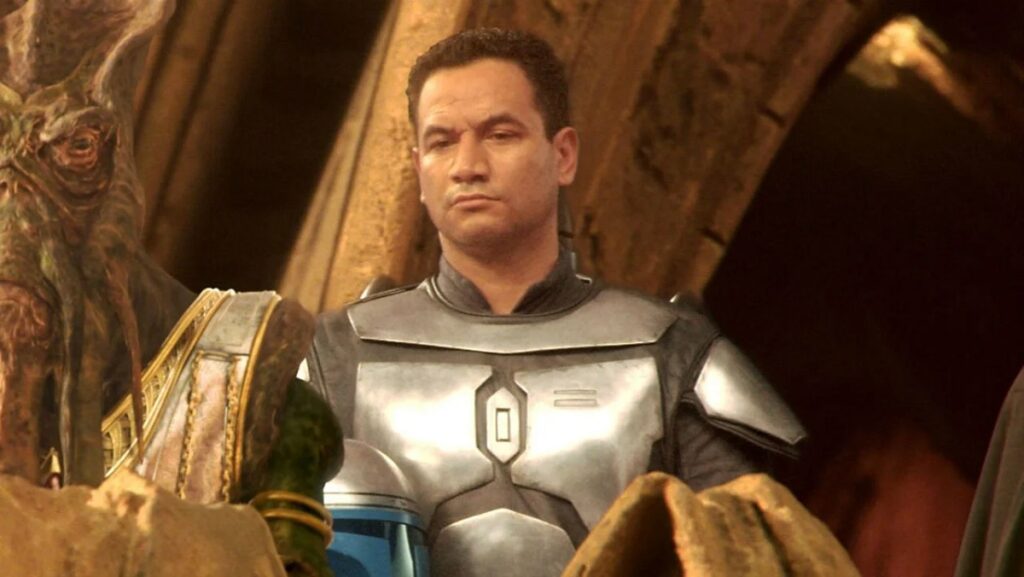 Here’s the other thing. Technically, Morrison could play ANY of Jango’s clones. And, seeing that Ahsoka Tano is rumored to have a guest spot on The Mandalorian, might we see Morrison play Bob AND Captain Rex?

And, fun fact, this is technically NOT the first time that Morrison has played Boba Fett – Temuera’s voice was dubbed onto revised versions of The Empire Strikes Back.

Stay tuned. Given how many surprises have already surfaced regarding The Mandalorian, I don’t expect this to be the last one.