The Star Wars Stick Around & Indiana Jones Joins Them (Again) 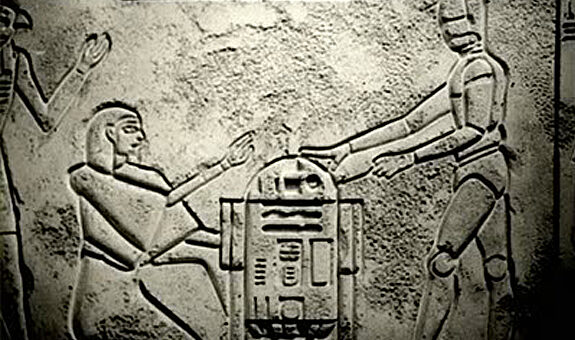 Now for the good news; some happy facts I (understandably) haven’t focused on, what with all the upsetting things floating around in the real world. There’s still a Star Wars film on the Disney/Lucasfilm release board for 2022.

Thanks to TechRadar for the reminder and the breakdown:

Disney announced a massive shake-up of movies last week that moved Black Widow back to November, with most subsequent MCU movies also pushed back. It was a big move that resulted in Artemis Fowl skipping theaters altogether and going straight to Disney Plus. Even Fox-originated movies like Wes Anderson’s The French Dispatch moved in the calendar, and Indiana Jones 5 slipped from July 2021 to July 2022, a massive delay.

You know what isn’t moving, though? Star Wars. Whatever Star Wars movie Disney has planned for December 16, 2022, is very much staying still, making it one of a few movies to retain its original date. Since it’s further off than some of the other films and isn’t part of a serialized ongoing story like the Marvel movies, it’s less likely to be impacted in the immediate future by production delays.

This was noted by the r/StarWarsLeaks subreddit amid all the changes. Disney revealed its complete revised schedule here, as theaters in North America and Europe are closed for the time being.

A long time ago….

So, if you are reading carefully — and wishfully — we will have an Indiana Jones AND Star Wars film coming in the same year.

Believe it or not, this HAS happened at Lucasfilm, previously. 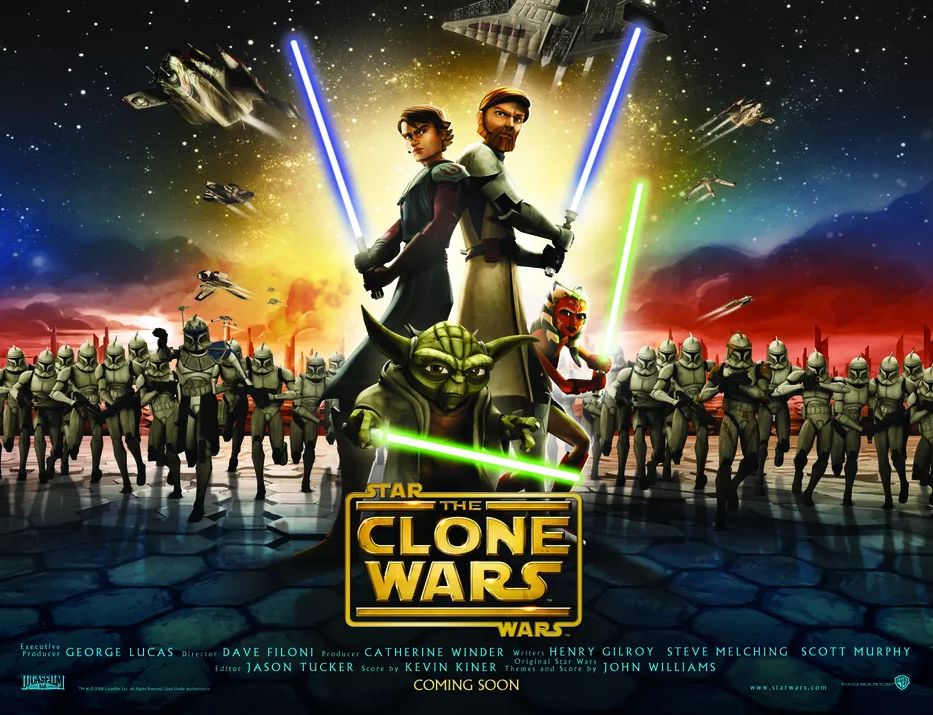 Star Wars: The Clone Wars (2008) and Indiana Jones and the Kingdom of the Crystal Skull (2008) hitting theaters in the same year back in the oughts. 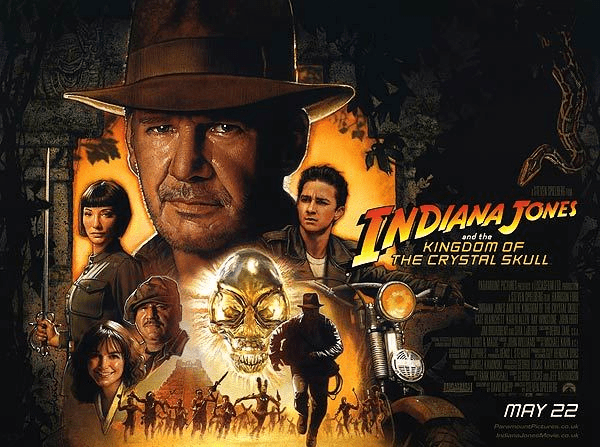 And I’ve written about the intersection of my two favorite franchises — Star Wars and Indiana Jones — before:

Finally, and with so many people from both sides of the Lucasfilm Universe at Skywalker Ranch at the same time, is there ANY doubt that the crossover “Easter Eggs” will continue?

Never tell me the odds.