It’s not long before the highly-anticipated Pixar film Onwards debuts in theaters nationwide (March 6th.) The entire cast came out last week for the official Hollywood premiere and to get us excited for this mystical magical elven adventure Disney shared some awesome updates and images from the event! 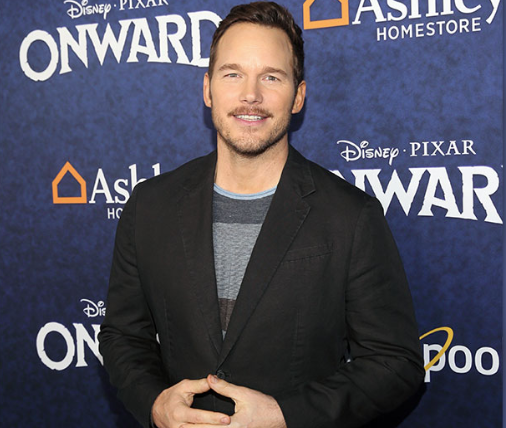 It was a star-studded night at the El Capitan Theatre in Hollywood where the stars of Onward came out along with Dan Scanlon to celebrate the show’s premiere. 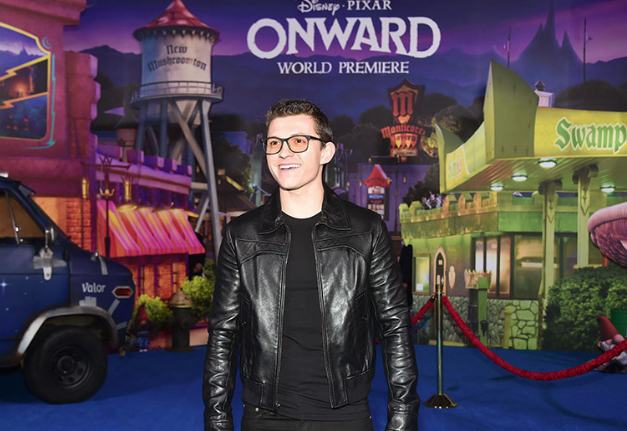 Those in attendance include Chris Pratt, Tom Holland and Julia Louis-Dreyfus. 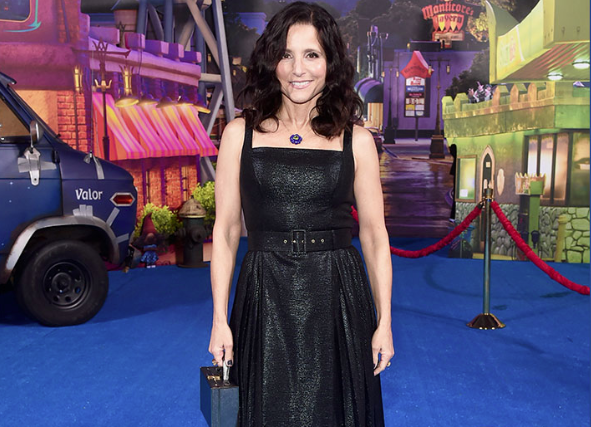 Octavia Spencer was also on hand to celebrate her role as the Manticore in the film. 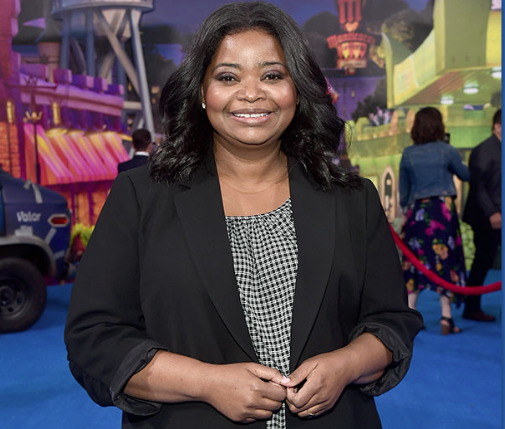 Octavia Spencer Voice of the Manticore

Onward centers around two elven brothers Ian (Holland) and Barley (Pratt), whose late father left them a gift: the chance to spend one more day together. 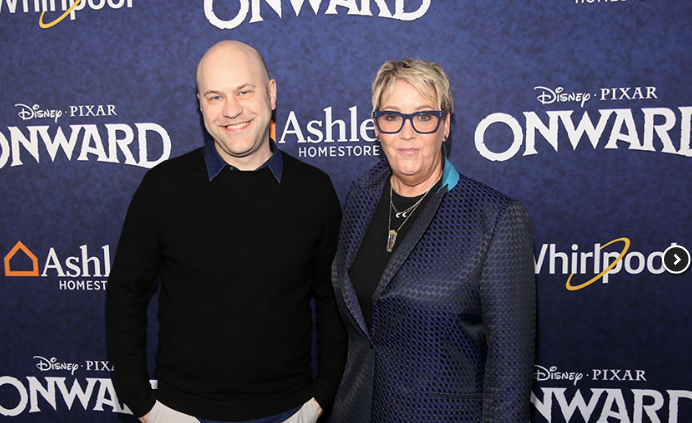 Unfortunately, their attempts to bring their dad (fully) back using a visitation spell goes awry.  To remedy the situation, the brothers must go on a 24-hour quest to complete the spell before he vanishes forever! 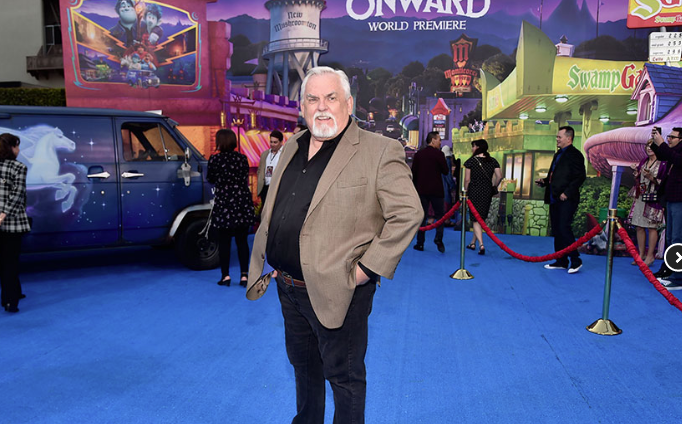 The story was inspired by Scanlon’s personal experiences of losing his father when he was an infant.  He said during the premiere, “It’ll always be a personal story to me, but now it’s kind of everyone’s story, I hope.” He added, “I hope that people see a little bit of their own family and friends in this film. People who’ve seen the film have come up to me and told me their personal stories, and that’s a gift that is really special, that it evokes that in them.”

You can check out all of the awesome footage from last weeks Onward Hollywood Premiere here:

And don’t miss your chance to check out this epic adventure when it opens in theaters on March 6th.  Also, be sure to keep following along with MickeyBlog for the latest ‘Onward’ news and updates!

Thinking about a visit to Disney World? Getting started is easy! Simply fill out our form below to get your FREE, no-obligation quote from MickeyTravels! Book before February 29th and I’ll even throw in a FREE Disney Gift Card.