Did You Know Galaxy’s Edge Now Sits Over the Location of ‘The Golden Girls House’ in Disney World?

For those that visited Disney’s Hollywood Studios in its original incarnation as Disney MGM Studios, you may remember Residential Street. This nice quaint neighborhood was in right in the heart of what we know today as Hollywood Studios and featured a line of facades that were used in various shows, commercials and movies during the time.  This area of the park was featured as part of the Studio Backlot Tour which officially wrapped up back in 2014.  One of it’s most famous residences was the house from beloved ABC sitcom “The Golden Girls.” 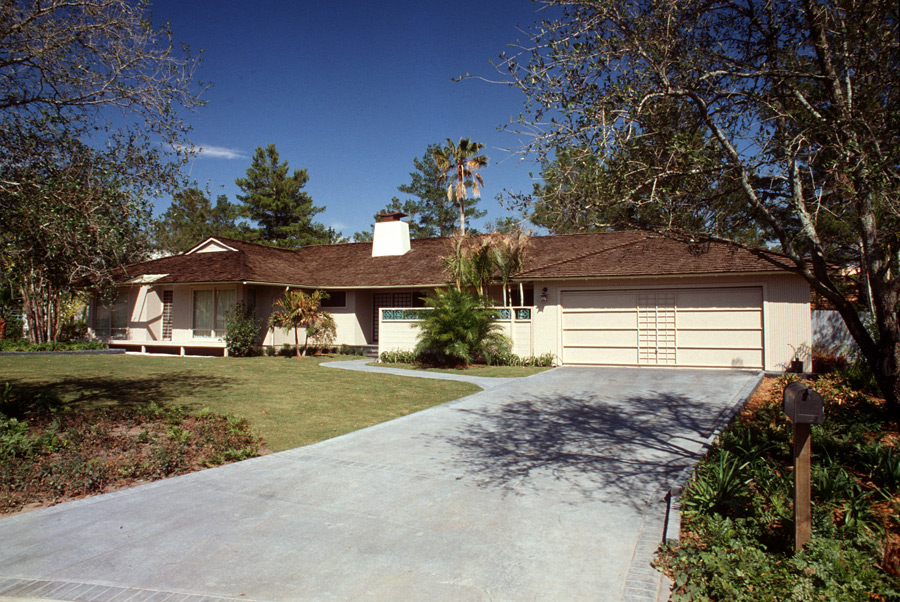 It’s easy to forget that Disney MGM was once a working studio with active filming actually taking place in the original heyday of the theme park. Exterior shots of “The Golden Girls” were actually filmed in the fake residential area (pictured above back in 1988 shortly before the park opened.)  Other houses found on the street were used in “Splash Too” as well as “Ernest Saves Christmas.”

So where exactly is Galaxy’s Edge in relation to the Golden Girls house? This question was asked of Disney aficionado Howard Bowers who took to Twitter to share the following:

Someone asked me last week (I'm sorry that I can't find the tweet) where the Golden Girls house was in relation to Galaxy's Edge. The front door would be in the area of the yellow pin, which is between what looks like Ronto Roasters and Docking Bay 7. pic.twitter.com/reEMAjuvZ8

So there you have it, next time you’re meandering the streets of Black Spire Outpost you’re actually treading over the original homestead of Blanche, Sophia, Dorothy and Rose.