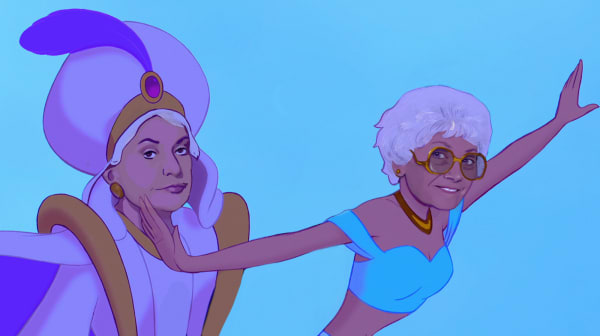 “Thank you for being a friend…”

A welcome refrain in re-runs on many a television for decades now, The Golden Girls was a staple for 180 episodes, seven season, from 1985 to  1992.

For my part, my favorite was Betty White’s “Rose” – she reminds me of my grandmother Mary. But even Rose wouldn’t have expected to be “mashed up” with a Disney princess.

But here we are. Buzzfeed posted: 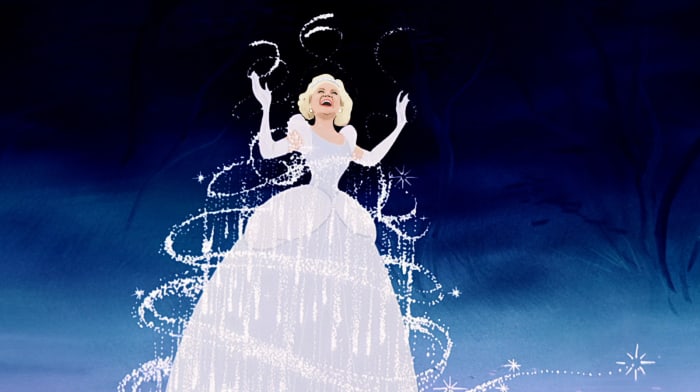 And Rose loves a little razzle-dazzle. 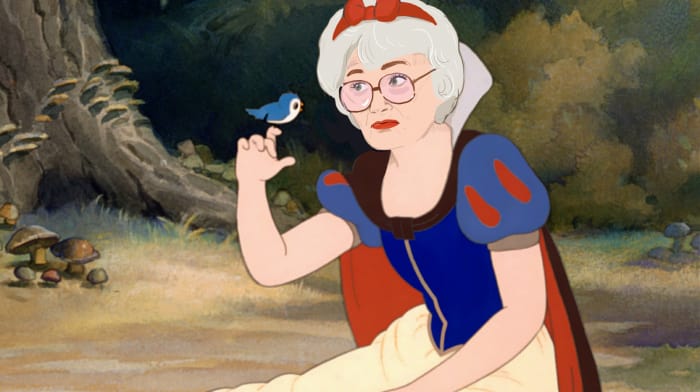 We all know Sophia probably has 7 boyfriends. 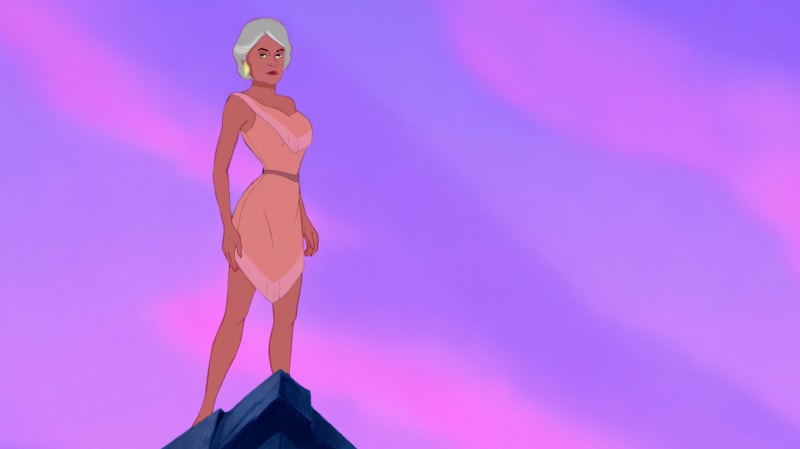 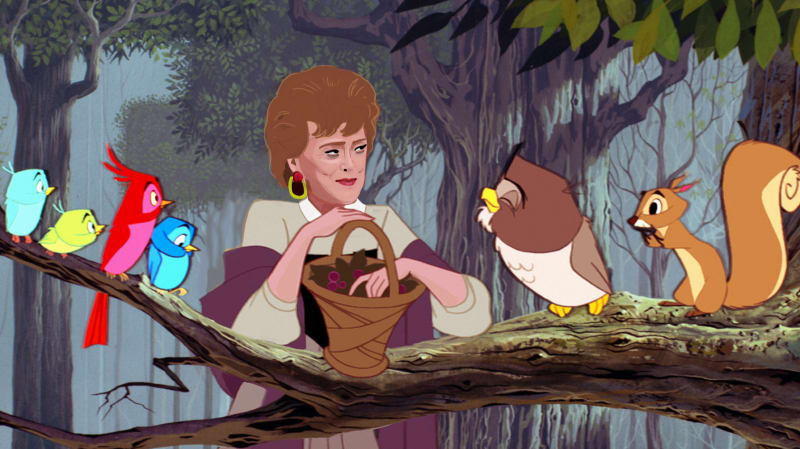 Because she is enchanting… but also needs her beauty rest. 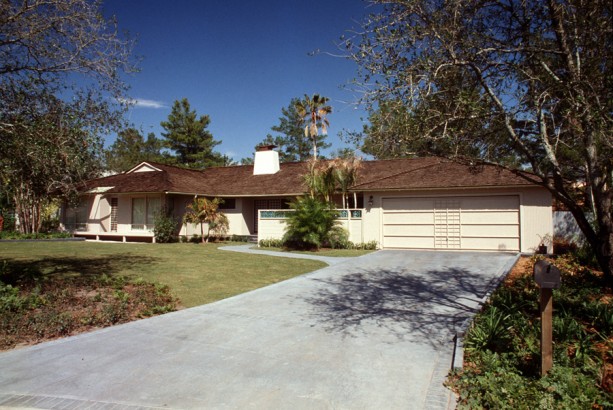 From Season 2 and onward, filming of exterior shots of The Golden Girls house were done on a set in Walt Disney World’s Hollywood Studios in Orlando. A replica of the Brentwood home’s façade was built on Disney’s “Residential Street,” where it could be viewed during the Studio Backlot Tour. But in 2003, The Golden Girls house was demolished, along with the rest of the street, making space for new projects.

I think I saw that house on the backlot tour; for that I am glad – not sure I can say the same about the mashup pictures. 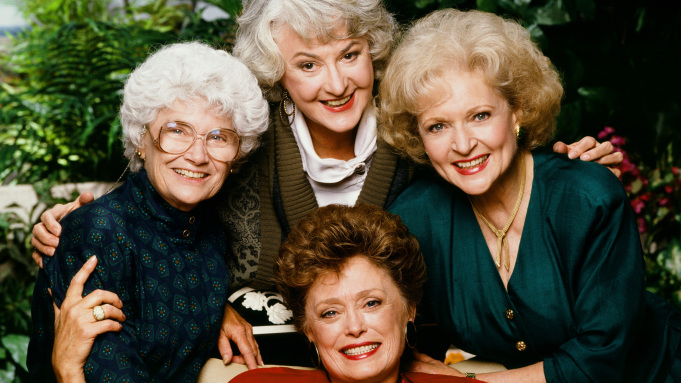