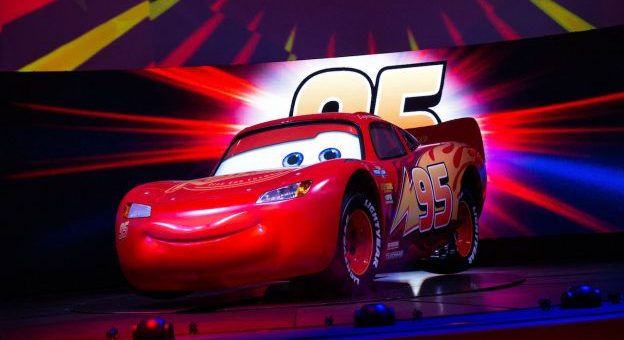 Cars fans of all ages will want to start your engines and head on over to  Disney’s Hollywood Studios for a visit with #95 at Lightning McQueen’s Racing Academy, an all-new high-octane (and slightly under-the-radar) show that debuted at Walt Disney World earlier this year.

Disney Parks Live Entertainment worked closely with Pixar Animation Studios and Walt Disney Imagineering to create this brand new offer, which tells a completely new story that puts you right in the middle of the world of “Cars.” It’s a thrilling adventure, with you in the role of a rookie racer, as Lightning McQueen teaches you a few tricks of the racing trade that he’s learned over the years. Of course, in classic “Cars” fashion things don’t always go according to plan, and he has to think fast to get back in the race.  Joining McQueen are other familiar Radiator Springs residents including Mater, Cruz Ramirez and more! 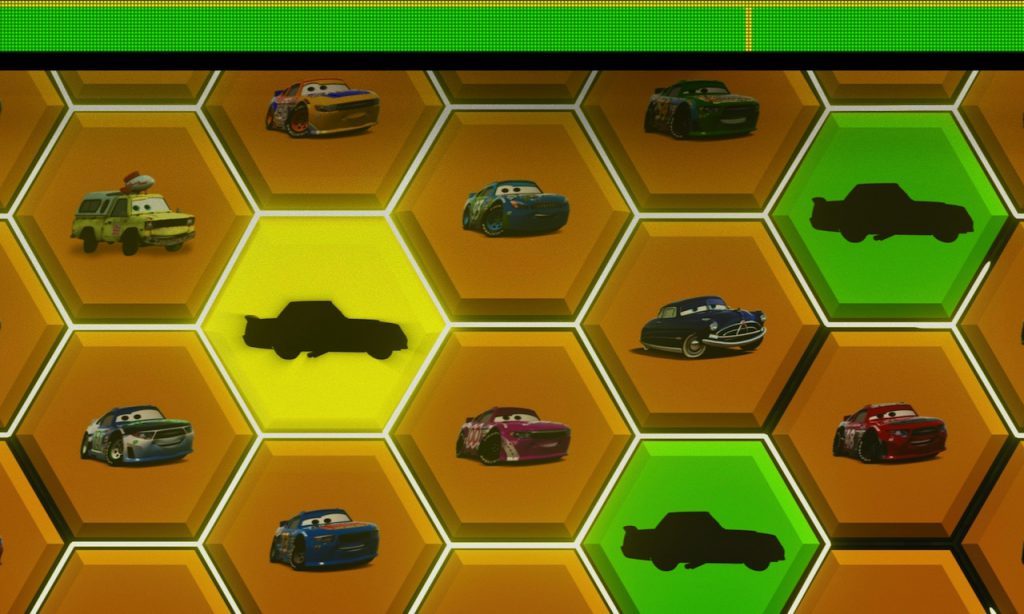 In classic Pixar fashion, Lightning McQueen’s Racing Academy also includes a handful of fun Easter Eggs you’ll want to be on the lookout for! See if you can spot the Pizza Planet truck, which, after appearing in Pixar’s first-ever feature film, “Toy Story” (released in 1995, inspiring Lightning McQueen’s number), has appeared in every Pixar feature since. Another blink-and-you’ll-miss-it reference is “A-113,” for the classroom at California Institute of the Arts where many Disney and Pixar animators studied their craft. There’s also a Hidden Mickey somewhere in the show! See if you can find it. 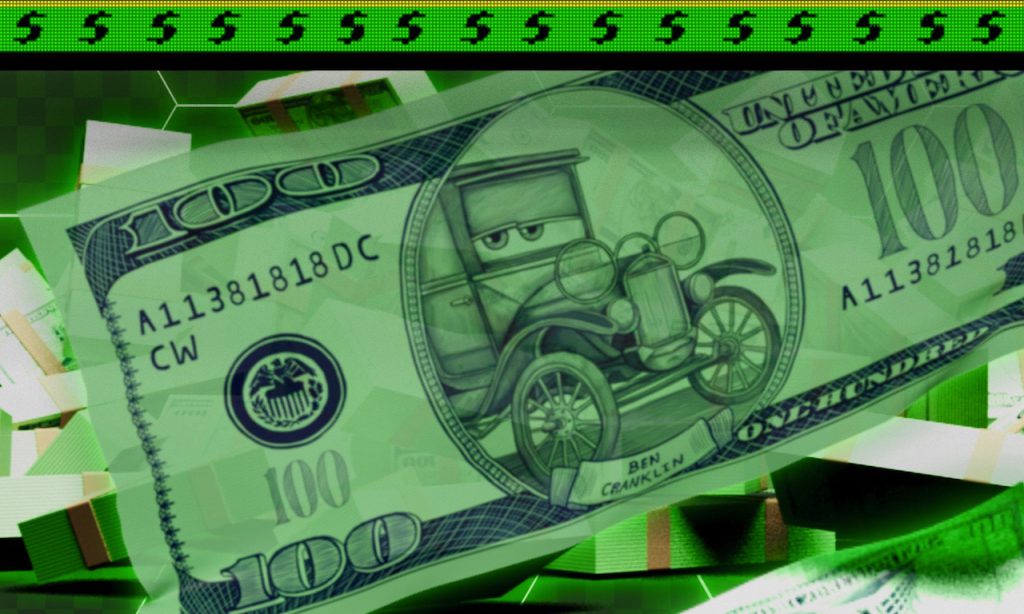 Race on over to Lightning McQueen’s Racing Academy for some high-octane fun at Disney’s Hollywood Studios!

Combine your Hollywood Studios visit with a stay at one of Disney’s amazing Cars-themed family suites at Hollywood Studios for the ultimate getaway! Getting started with your planning is easy! Simply fill out our form below to get your FREE, no-obligation quote from MickeyTravels!