“The Star Wars Show” continues to be a fountain of information flowing from Star Wars: Galaxy’s Edge on both coasts. This time, the show featured a particular pilot’s snazzy X-wing fighter from Walt Disney World.

Exclusive Look at Poe’s X-wing from Star Wars: Rise of the Resistance 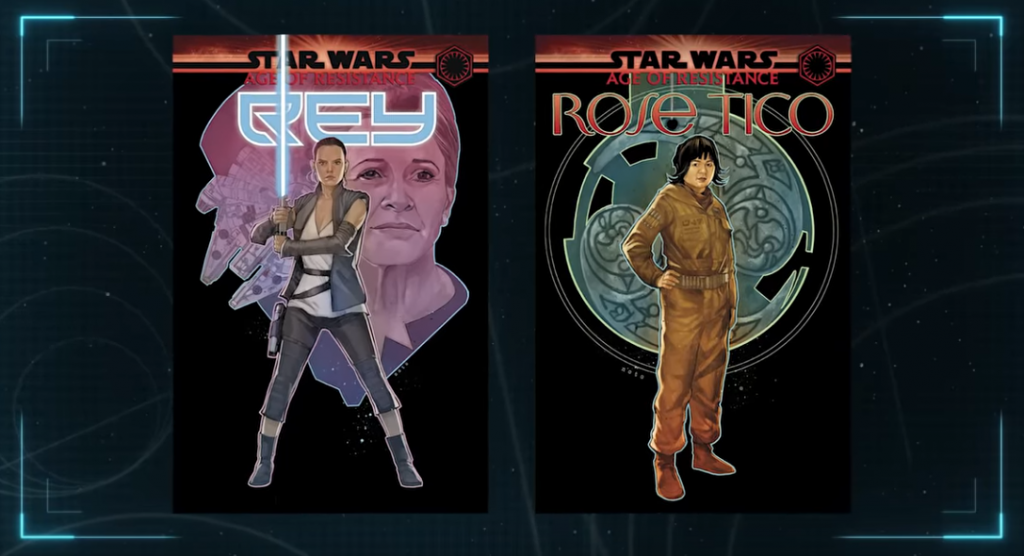 Search for Skywalker! After Han Solo’s fall, Rey searched for Luke Skywalker. But before Luke, there was Leia.  Witness never-before-seen moments between Rey and General Organa. What will Rey, Chewbacca, and R2-D2 encounter on the way to find Leia’s missing brother? 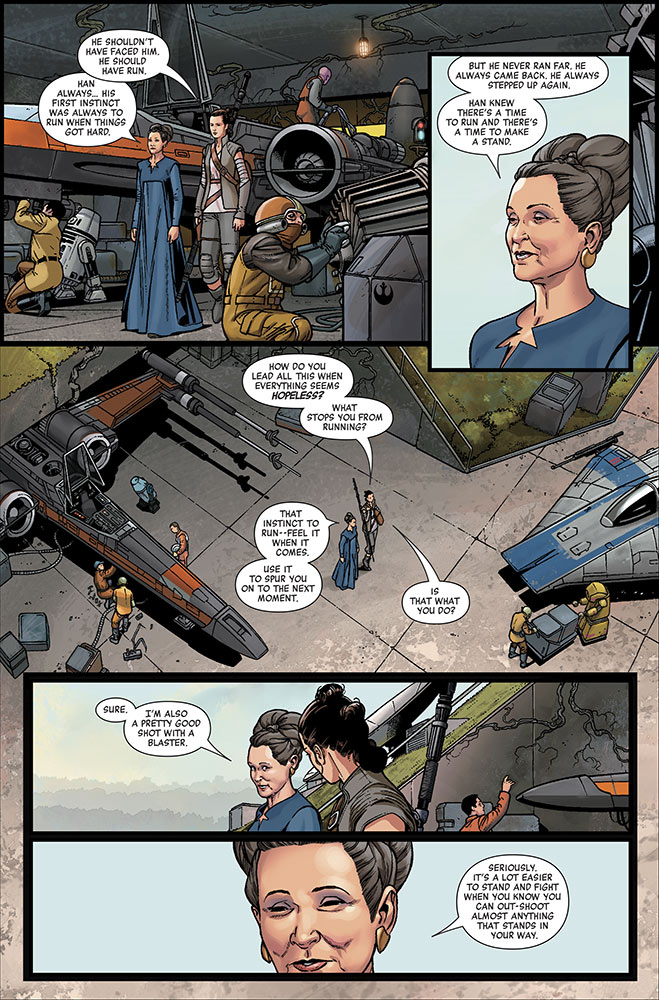 “My hero.” Sisters. Friends. Co-pilots. Growing up, Rose and Paige Tico were everything to each other. Until the First Order tore their world apart. See the bond between Rose and Paige before it was forever broken. 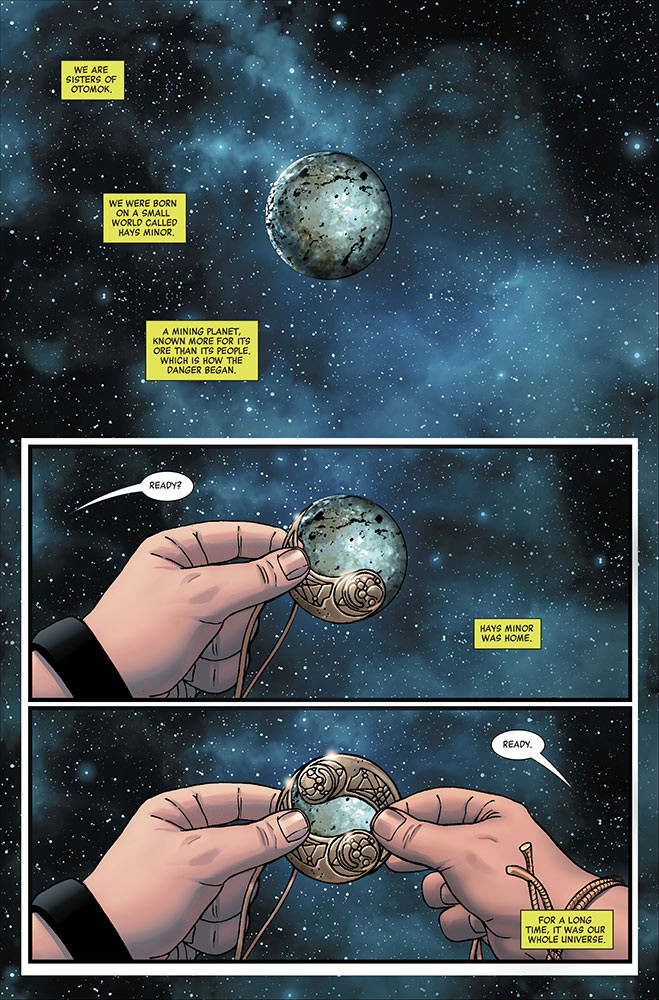 Be sure to enjoy the full show and the entire article from StarWars.com. Oh, and by the way, I think I forgot to pass along last week’s episode. There’s just too much Episode IX goodness not to post it for you.

Have a great week and “May the Force be with us.”