Simba Magnet is a Big Hit with Annual Passholders

Yesterday was a historic day at Walt Disney World. Many people waited in lines for upwards of five hours to enter Star Wars: Galaxy’s Edge and ride the Millenium Falcon. Others wanted to be among the first to attend Epcot’s Food & Wine Festival. But there were many Annual Passholders who stood line line for almost thirty minutes to get their AP Simba magnet at Animal Kingdom! 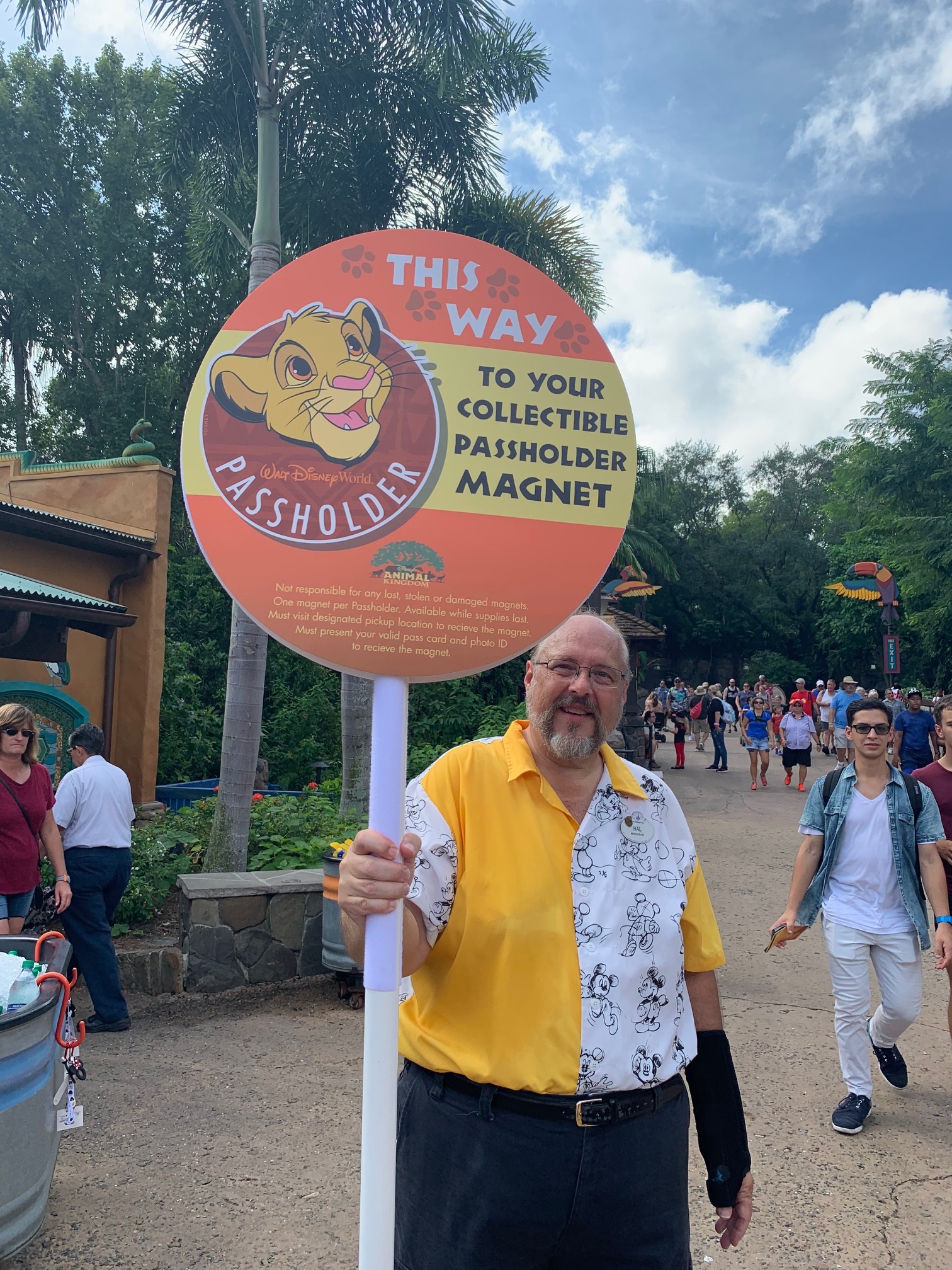 Excited guests at Disney’s Animal Kingdom were greeted by cast members and signs instructing them where to go to pick up their magnets. 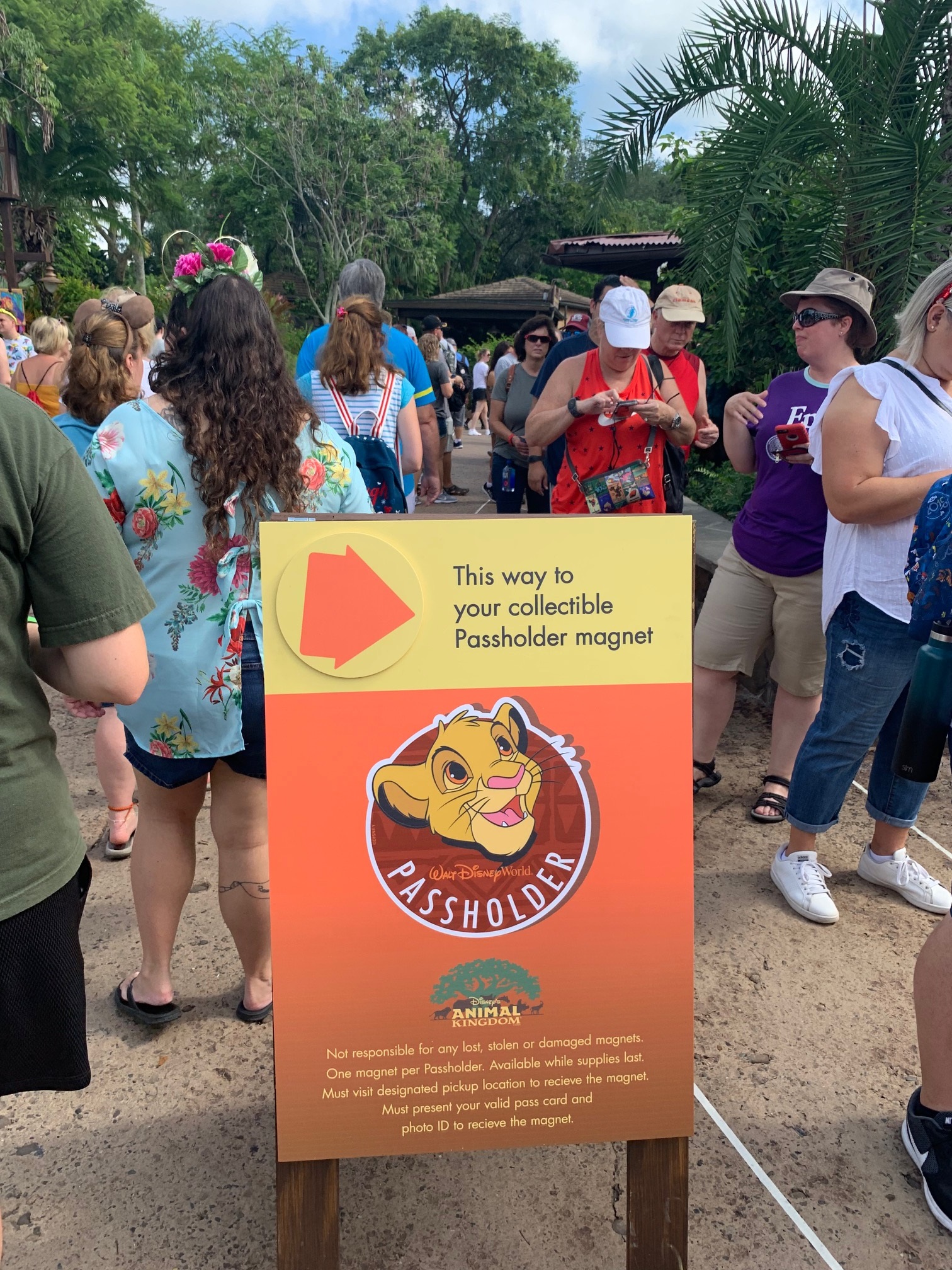 As annual passholders made their way throughout the line, additional cast members were in place instructing folks to have their A/P card and ID ready to show. 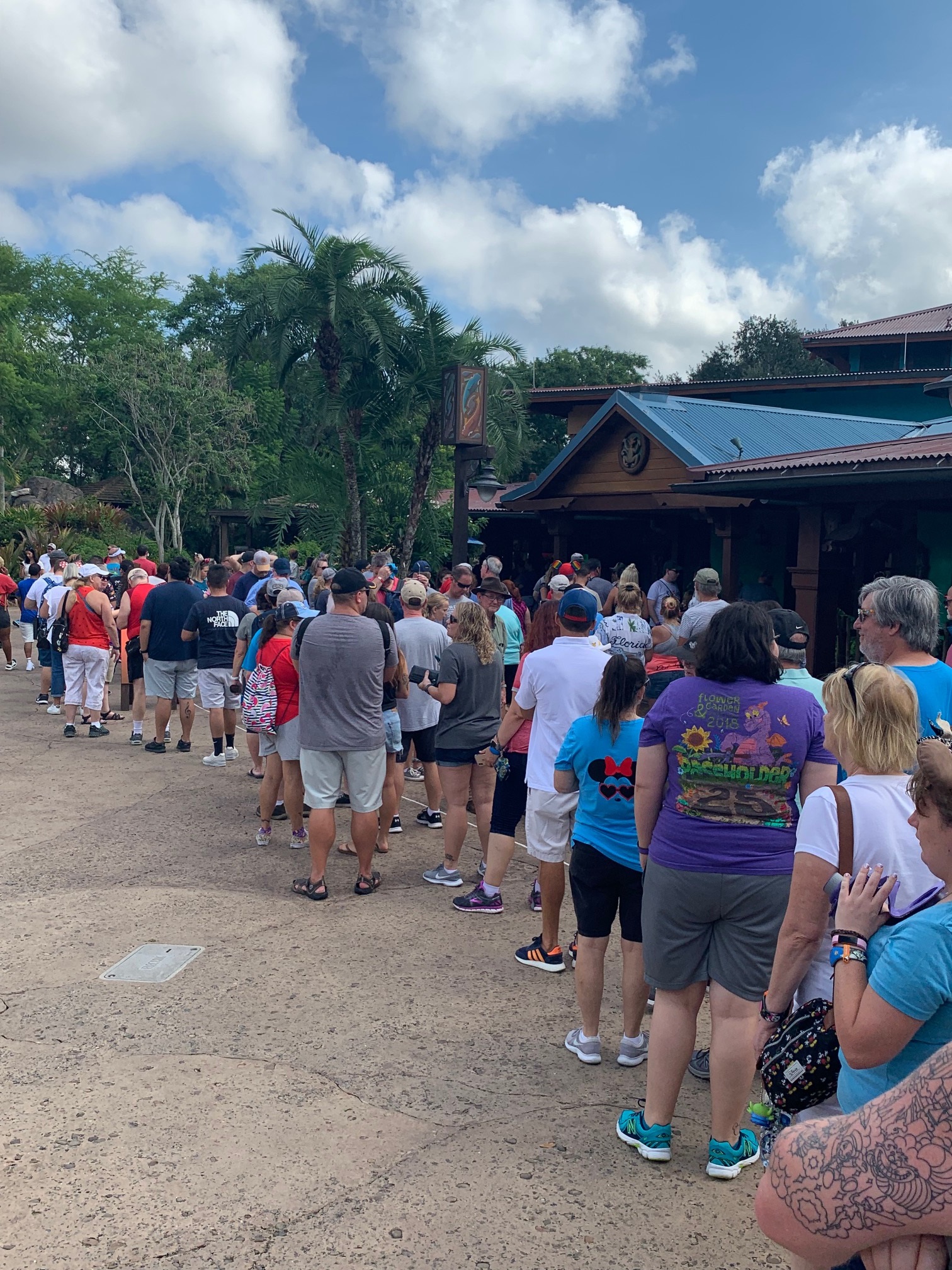 The AP magnets have become a hot commodity in recent years. People collect them and display them on their vehicles. You’ll see many cars in the Walt Disney World parking lots with dozens of magnets adorning them. 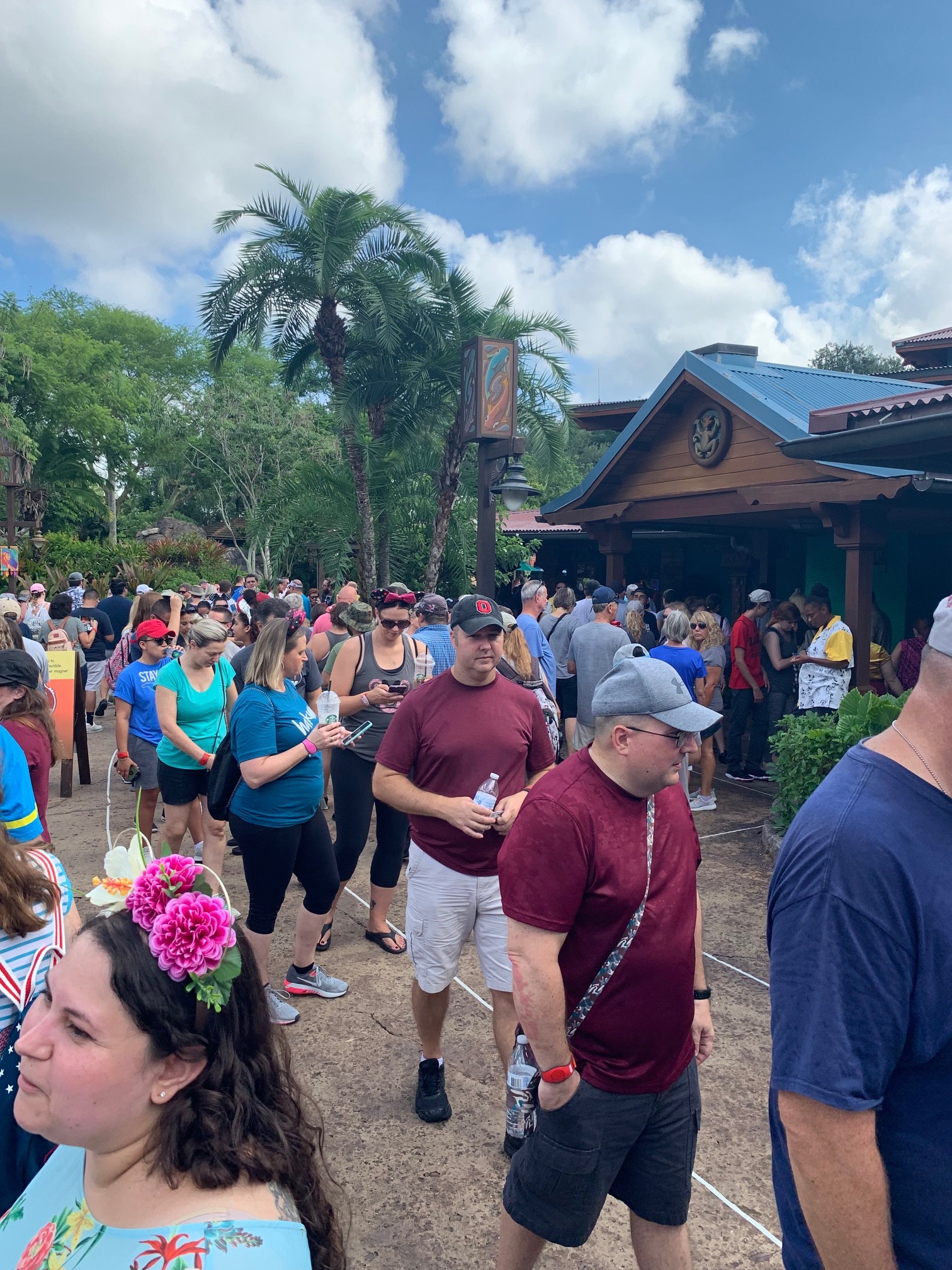 The line for the magnets was longer than many of the lines at attractions throughout Animal Kingdom on Thursday. 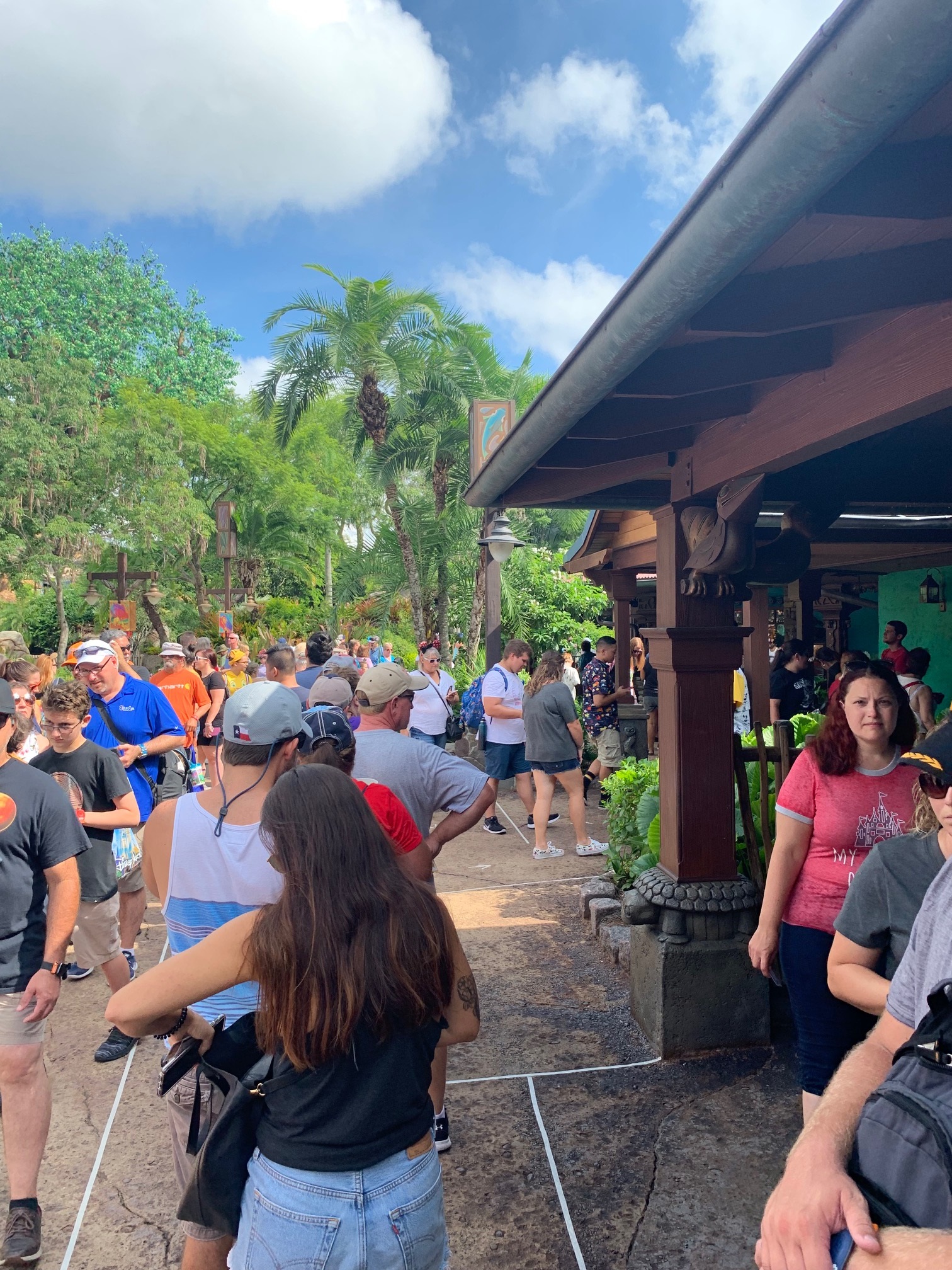 As you’ll see, the Simba magnet is one of the cutest ones Disney has offered to annual passholders. 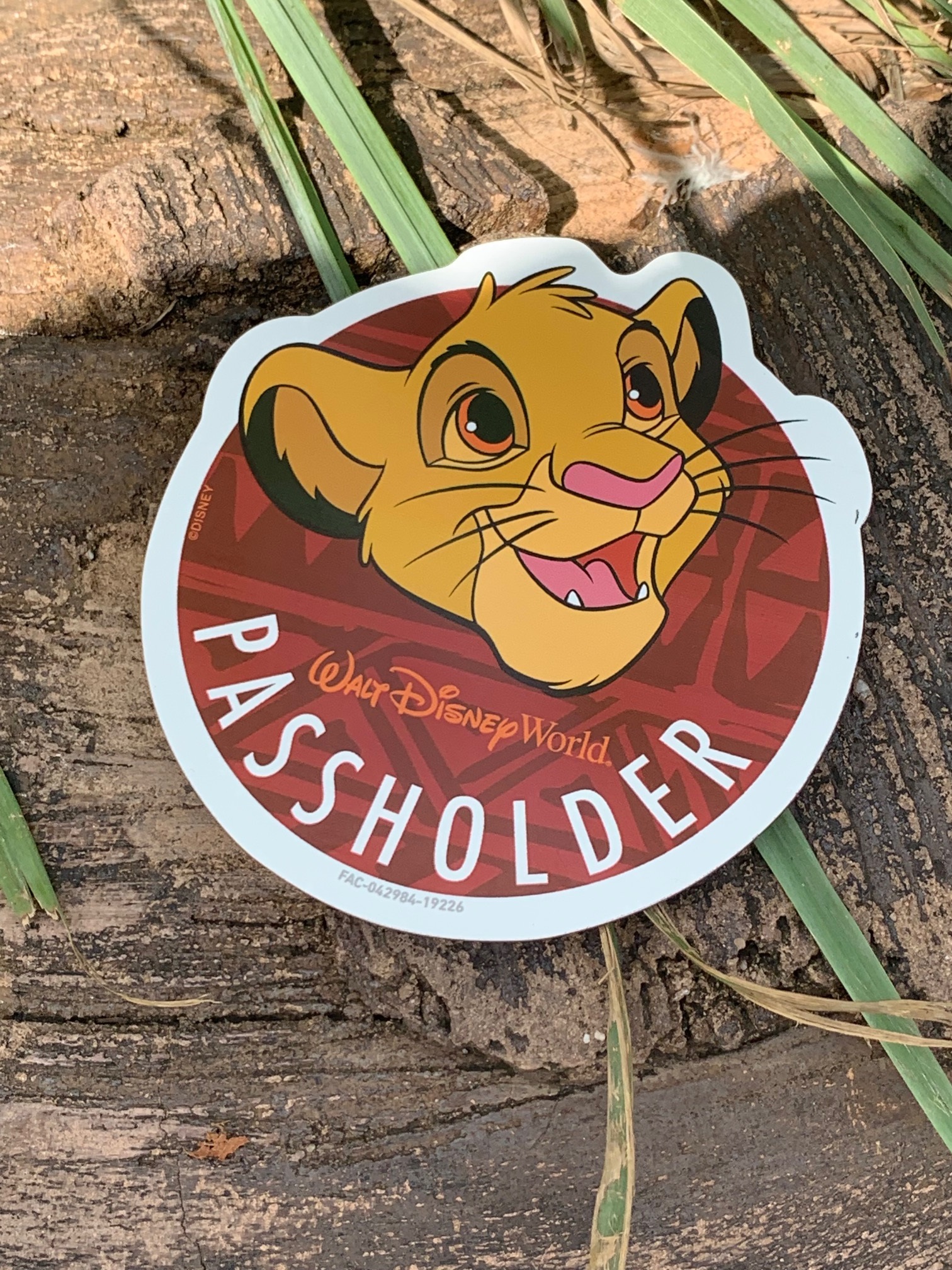 After receiving their magnet, many guests took to Instagram to show off their new collector’s item. Several posed in front of the Tree of Life, while others took to some other iconic spots within the Park! 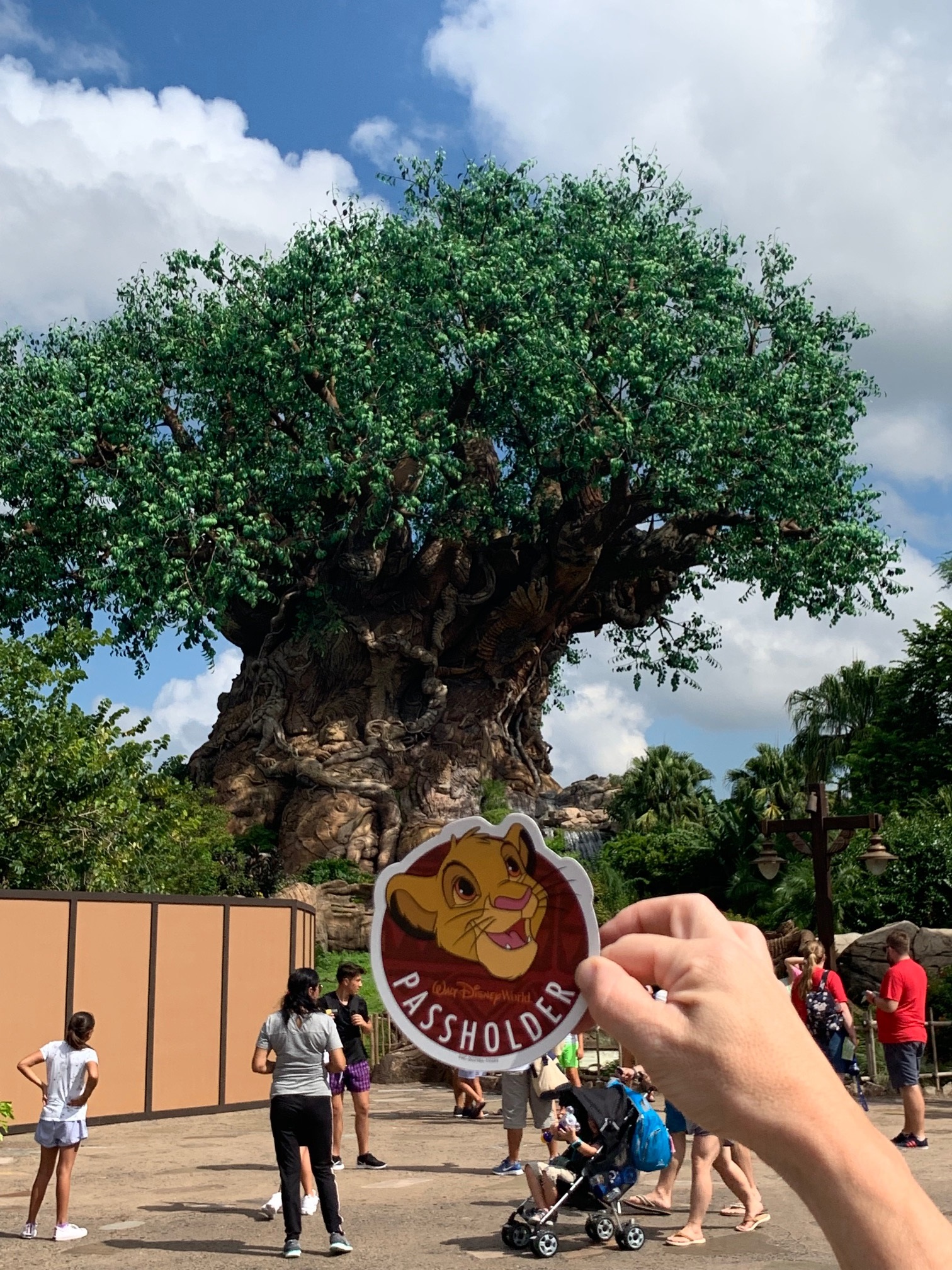 Benefits of Being an Annual Passholder

There are many benefits to being an annual passholder including free parking at the Parks, discounts on items within the Parks and specific lines for them at the Park entrances. All that being said, many people claim that the exlusive magnets are the best perk!