My personal Disney Renaissance owes itself to two things; books actually. After straying from my love of Walt Disney’s Peter Pan, Treasure Island, and Swiss Family Robinson, I fell in love with the first film in the Pirates of the Caribbean franchise – The Curse of the Black Pearl. As a result, former Imagineer Jason Surrell penned two tomes based on two classic Disney theme park attractions: “Pirates of the Caribbean” and “The Haunted Mansion: From the Magic Kingdom to the Movies.” In the latter, I learned about something called “Phantom Manor” somewhere in Disneyland Resort Paris (nee Euro Disney). 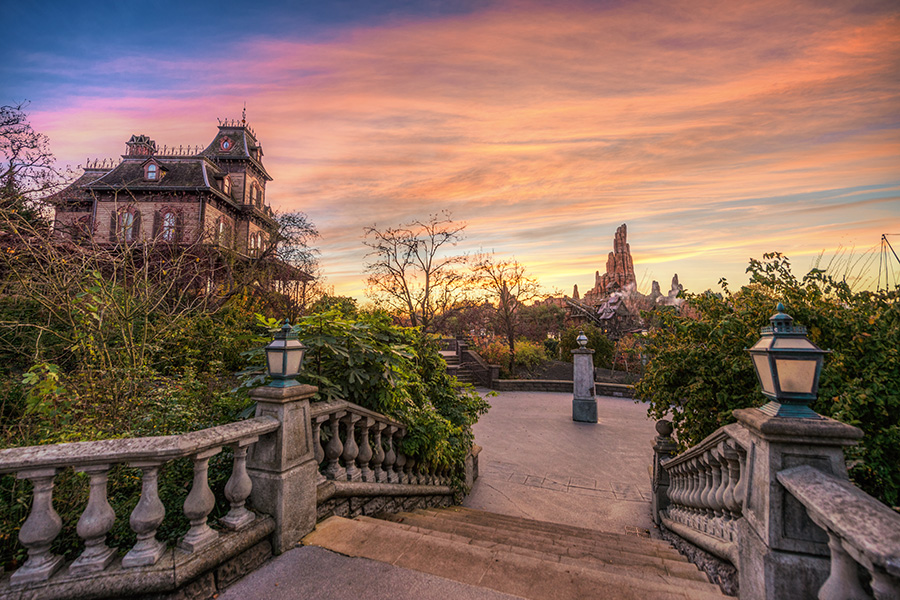 Remember, this was 2003, in the wake of the much-maligned Eddie Murphy Haunted Mansion movie.

Long story short, and since then, the Haunted Mansion and all of its various incarnations — but especially the Phantom Manor — have fascinated me.

But Phantom Manor, as sophisticated as it sounded back then — in the wake of a recent fefurbishment  — it looks even more incredible now: 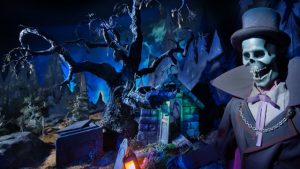 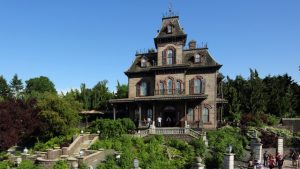 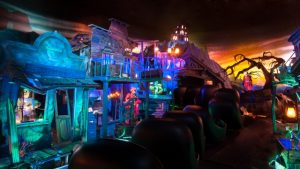 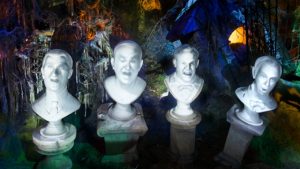 You’ll be peeking through your fingers in this fun-filled mystery, where ghoulish ghosts and spirits greet your every turn. The iconic Disneyland Paris attraction reopens after its biggest refurbishment since 1992, with many surprises in store for its visitors!

Tucked away in a corner of Frontierland stands Phantom Manor, once home to one of Thunder Mesa’s founding families. Local residents steer clear of the dilapidated house, claiming it to be haunted, but any intrepid Disneyland Park visitors who dare to enter will soon discover its terrible secrets.

The owner of the manor, Henry Ravenswood, cherished his only daughter, Melanie, who attracted the attentions of four different men… each of whom came to a mysterious and untimely end. Rumour has it that her father didn’t think any of them were good enough for his darling girl. In fact, some say he had a hand in the young men’s disappearances, but nothing has ever been proven. One thing is certain, the bride-to-be has been waiting many long years for her wedding day… and will likely wait for hundreds more! 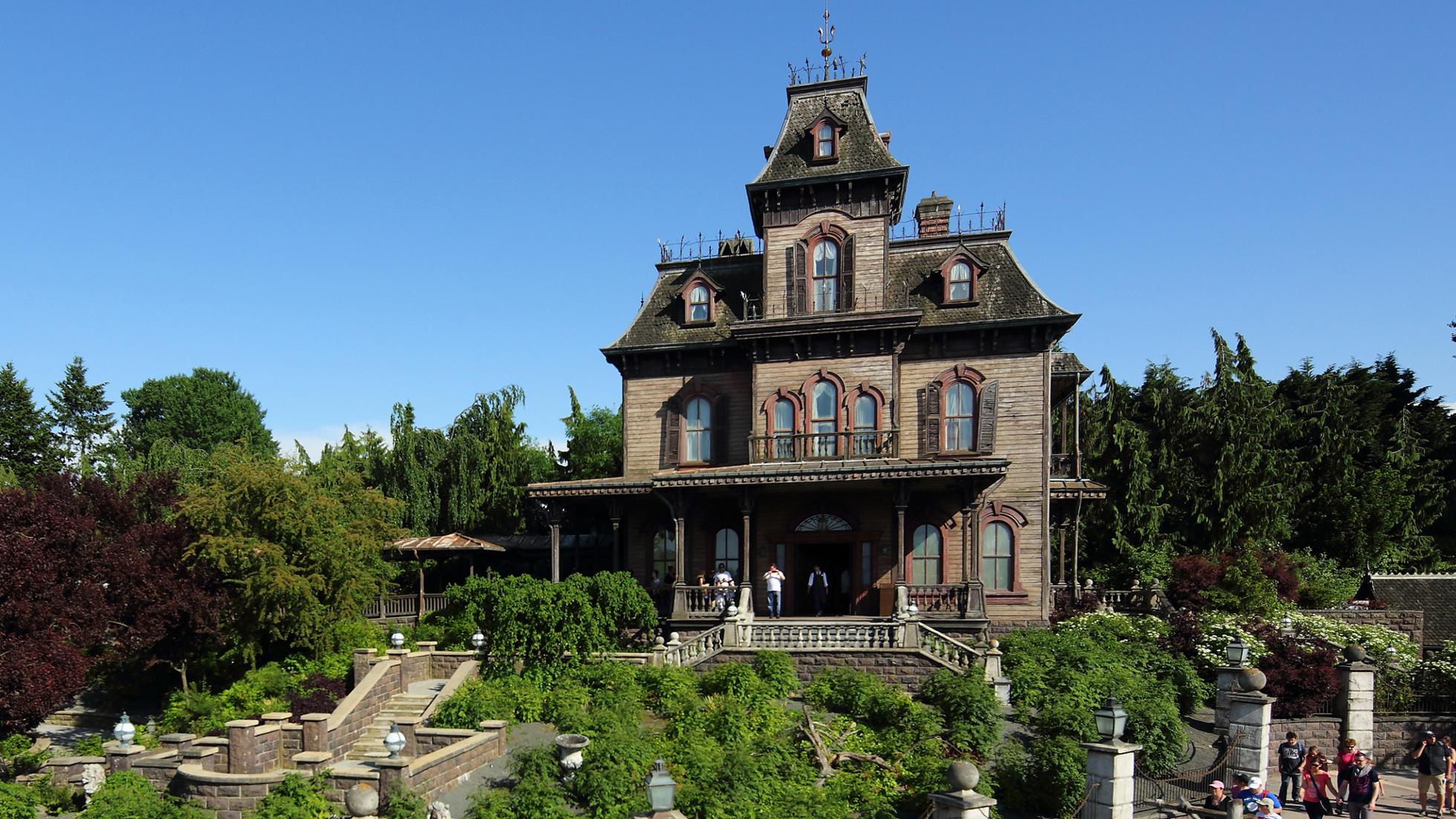 And, to get everyone even more excited, Disneyland Paris offers up this documentary on the Phantom Manor refurbishment:

Wow. I am fishing out the Haunted Mansion book, taking a peek (at the no-longer-updated) Doombuggies.com, and — I’ll admit it — watching Eddit Murphy.

It’ll be a long time before I get to DLP, but a guy can dream (or nightmare), can’t he?

Have you been to any of the the Haunted Manor incarnations? Let us know in the comments.