Kicking off this Sunday (May 5th 9:30–10:30 p.m. EDT/PDT), “Marvel’s Guardians of the Galaxy: Mission Breakout!” is a new multipart story arc in which each story features distinct animation styles. Viewers will enjoy two back-to-back episodes on Disney XD and DisneyNOW each evening.

In the new storyline, the Guardians, desperate to escape the Collector’s collapsing ship, jump into the Black Vortex Mirror and find themselves separated and trapped in strange new worlds. Crossing time and dimensions, each world was developed using different animation techniques to visually support the storytelling, including CG-stop motion, children’s book illustration, 8-bit, motion comic – all firsts for a Marvel animated series – as well as Golden Age and traditional CG.

The premiere schedule is as follows: 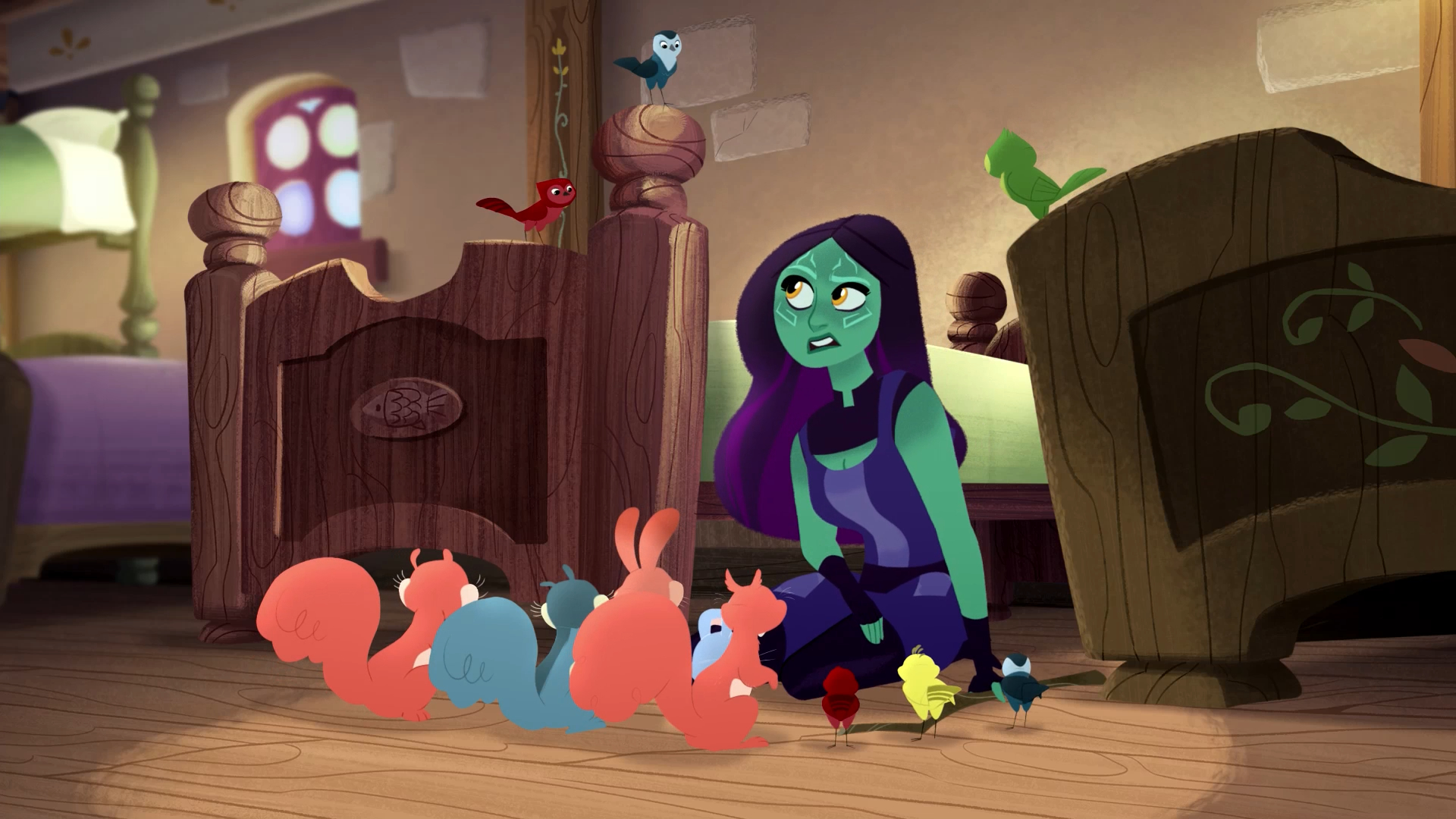 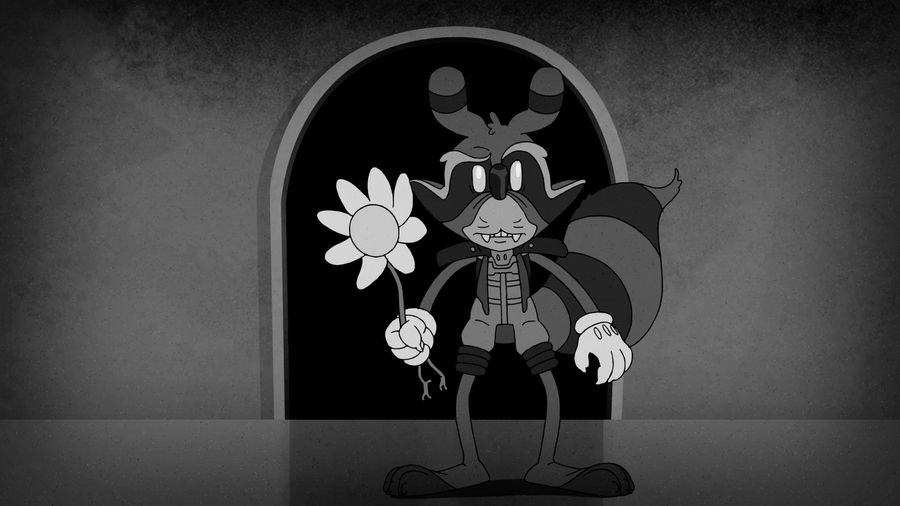 Do you want more help planning your next Disney vacation? As an Authorized Disney Vacation Planner, my goal is to help you plan the Magic your way. I create customized itineraries and book advanced dining and FastPass+ reservations. I also monitor for discounts for your vacation, and much much more! Also, did I mention that my services are FREE? Get in touch toll-free at 1-800-454-4501, via email at mickeytravelssarah@gmail.com or follow me on Facebook!