Zombies 2 Begins Production This Spring For The Disney Channel

You’re in Zombieland, I’m in Zombieland, We’re in Zombieland! Yep you guessed it…Zombies, the most talked about Disney Channel movie of 2018, is back with a sequel! “ZOMBIES 2,” the highly anticipated sequel to Disney’s “ZOMBIES,” begins production this spring. Meg Donnelly and Milo Manheim are reprising their leading roles as Addison and Zed.

The announcement was made today during a presentation to advertisers by Gary Marsh, president and chief creative officer, Disney Channels Worldwide. “ZOMBIES” was cable television’s #1-rated telecast among Kids 6-11 and Tweens 9-14 for 2018.

“’ZOMBIES’ took our worldwide audience of kids and families by storm with its powerful themes and incredible music,” Marsh said. “We’re thrilled with the work of writers David Light and Joseph Raso and look forward to working again with the immensely talented Meg Donnelly and Milo Manheim, as well as our equally talented director, Paul Hoen, to bring a new chapter of ZOMBIES to life.” 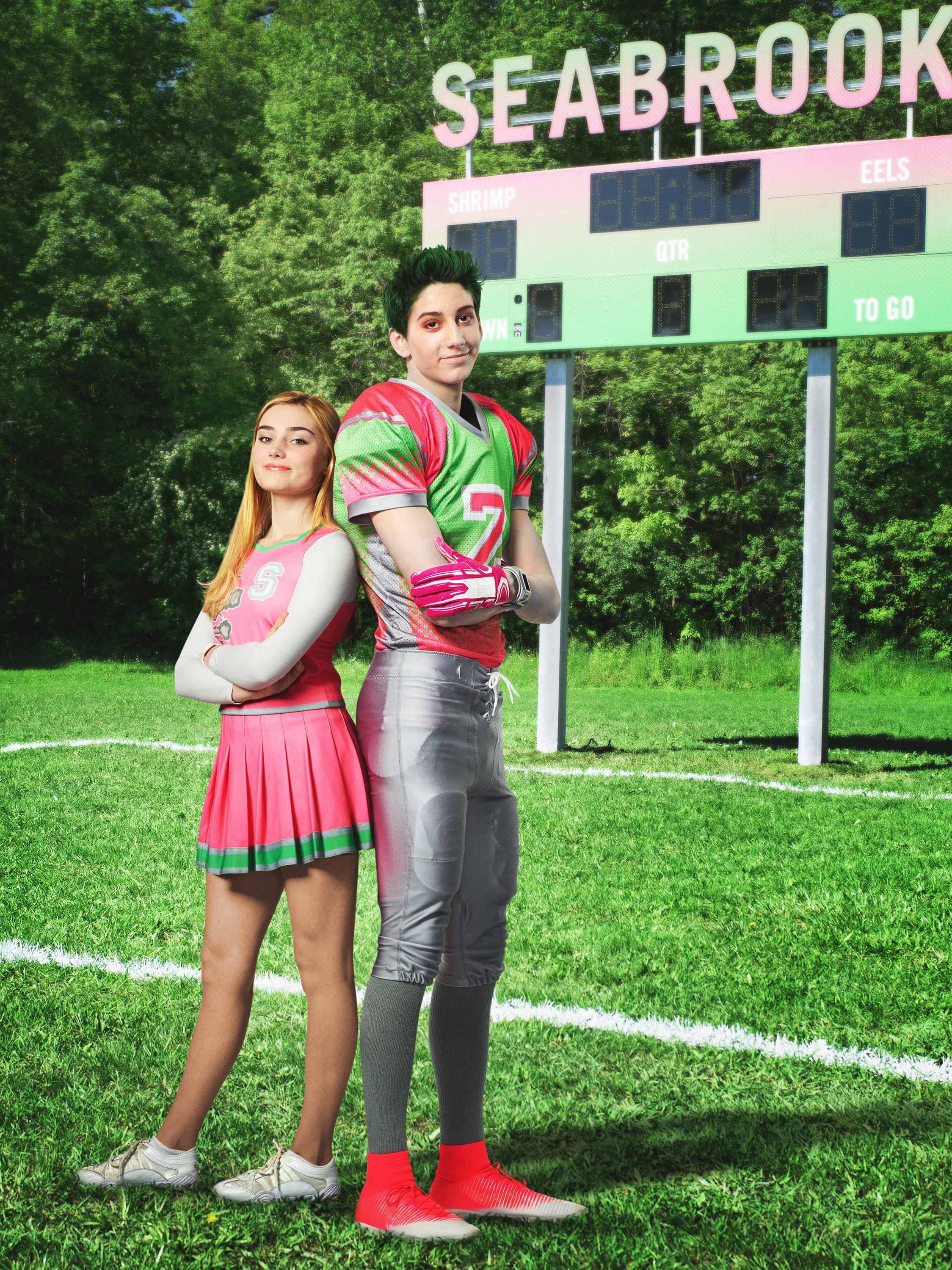 The first movie followed a zombie football player and a human cheerleader as they worked together to unite the zombie and human communities of Seabrook. The sequel will pick up at Seabrook High where, after a groundbreaking semester, Zed and Addison continue to steer both their school and community toward unity, but the arrival of a new group of outsiders—mysterious werewolves—threatens to shake up the newfound peace and causes a rift in Zed and Addison’s budding romance.

“ZOMBIES 2” was written by David Light and Joseph Raso who were nominated for a Humanitas Prize for their “ZOMBIES” teleplay. The award honors film and television writers whose work inspires compassion, hope and understanding. Light and Raso also serve as co-producers of the movies. Paul Hoen, who directed “ZOMBIES,” will return to helm “ZOMBIES 2.” 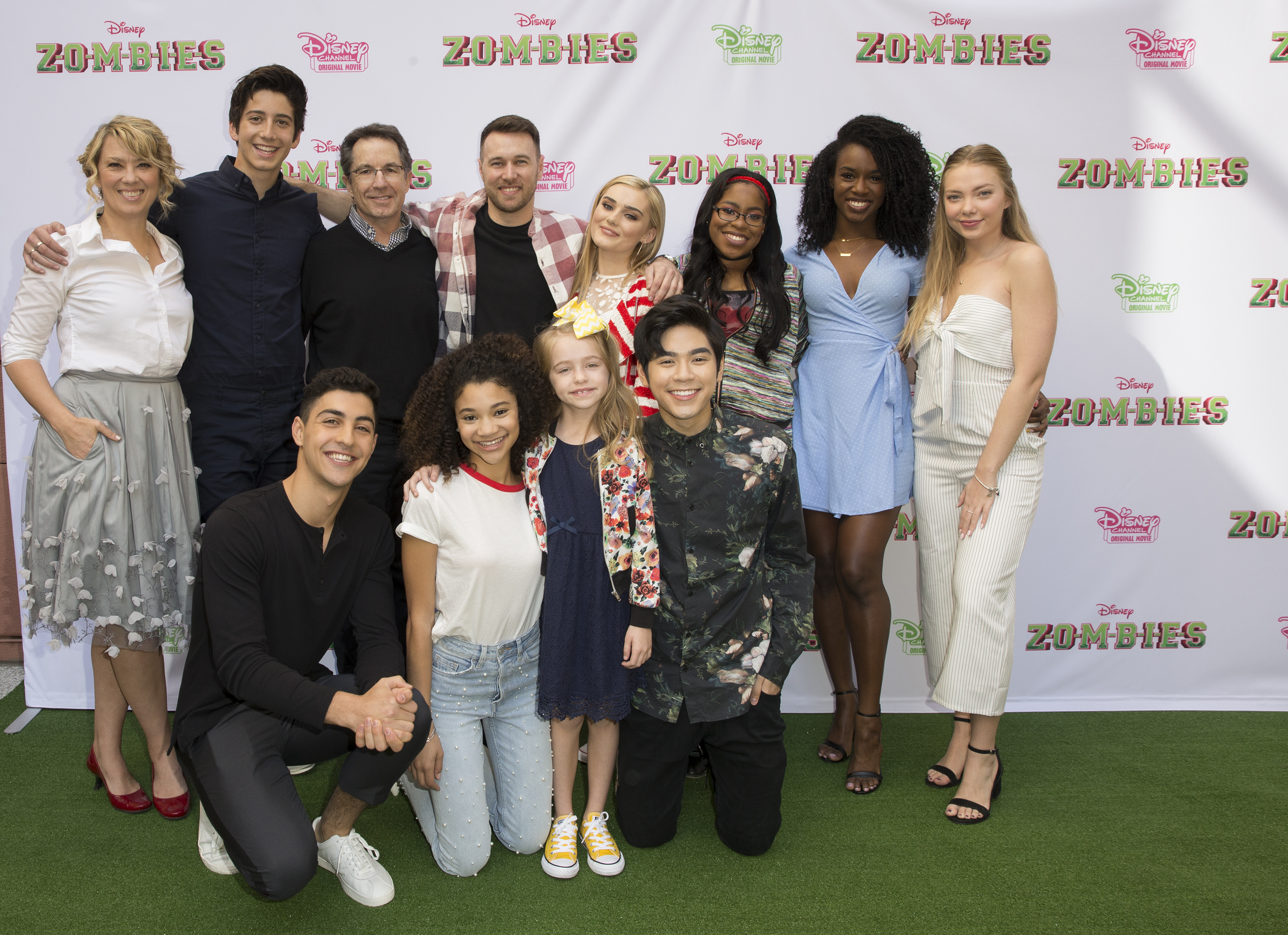 “ZOMBIES” premiered in February 2018. It delivered over 12.8 million viewers including 4.0 million Kids 6-11 in its first 10 telecasts. In other metrics, “ZOMBIES” was Disney Channel’s #1 video-on-demand property and was the #1 title in the DisneyNOW app for 2018. Its videos on DisneyMusicVEVO have amassed over 377 million views. The movie soundtrack debuted at #1 on the Billboard Top Children’s chart and #4 on the Billboard Top Soundtrack chart. It also ranked #2 on the iTunes Soundtrack chart and #3 on the iTunes album chart.