Right around this time ever year, the Walt Disney Company starts its annual pre-summer hype by teasing us with photos and short blurbs that offer tiny glimpses and previews of what’s to come during their busiest season. True, the announcement of Incredible Summer was made awhile back- you can read all about that here, and as the big summer kickoff grows nearer by the second, more and more news is pouring from the resort…especially Magic Kingdom!

Epcot, Hollywood Studios, and Animal Kingdom are top of the line, state of the art theme parks that are unparalleled in attention to detail, architecture, theming, attractions, and technology. So much so that tourists literally travel from the other side of the world to step through the gates and experience it all first hand. But not even the arrival of an outpost on Galaxy’s Edge will rival the popularity of Magic Kingdom- the idyllic destination for most everyone’s vacation- so it’s no wonder that this week, the juiciest, tastiest, sweetest news comes straight from the Castle itself!

Turkey legs, Dole whips, and the famed cinnamon rolls are the famous Magic Kingdom-exclusive Disney snacks that everyone goes crazy for, but I can almost smell the competition in the air as a whole new lineup of snacks will make their big debuts inside the gates of Magic Kingdom park this summer. Casey’s Corner- famous for footlongs and a DIY toppings bar- will be offering a nontraditional snack item! Well, nontraditional for Casey’s, at least. The Mint Julep Lemonade Slushy sounds like the most perfect remedy for the mid-afternoon heat wave. First of all, the base is lemonade- aka the most refreshing drink- and it’s all muddled together with mojito syrup and crushed ice to create this slightly frozen, ever-so-pretty concoction. 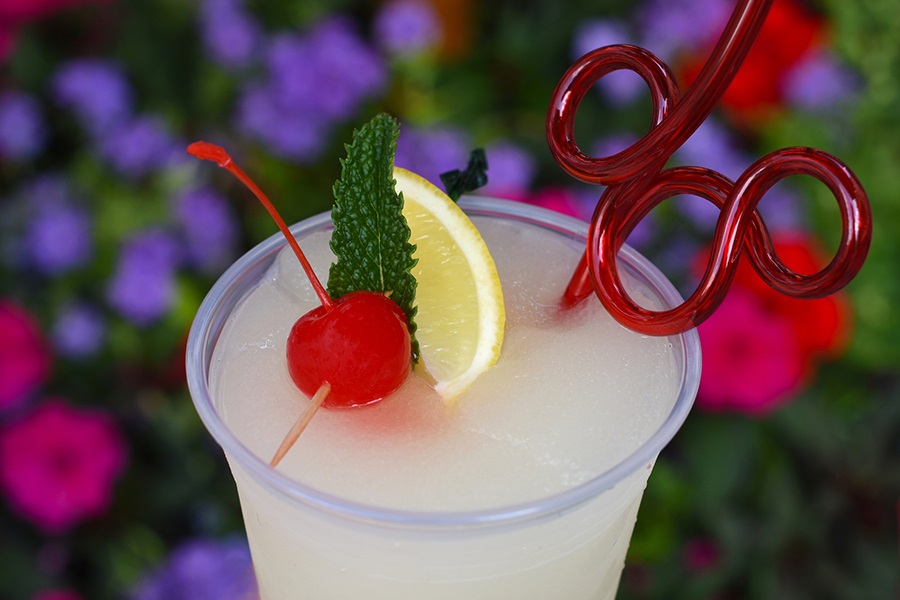 Cosmic Ray’s Starlight Café has been under a lengthy refurbishment that has spanned the last several months. At the end of the construction, new Bay configurations and easier ordering will facilitate mealtimes, but the chefs aren’t waiting for that to be finished! The restaurant is still open and ready to serve during its remodel, and the chefs are baiting us with a chocolate frosting-enrobed cookie and cream cheese cake. The whole thing is finished with an edible little Sonny Eclipse- adorable!

I don’t know what it is, but 2018 is definitely the year the cupcake chose to make its mighty return to popularity! Walt Disney World has never let up when it comes to crafting gorgeous specialty cupcakes, but the all-new Flower Crown Cupcake perfectly captures the essence of summer bloom. It’s a vanilla cupcake that’s been injected with raspberry and frosted with vanilla buttercream- but I’m not sure I could bring myself to eat such a masterpiece! 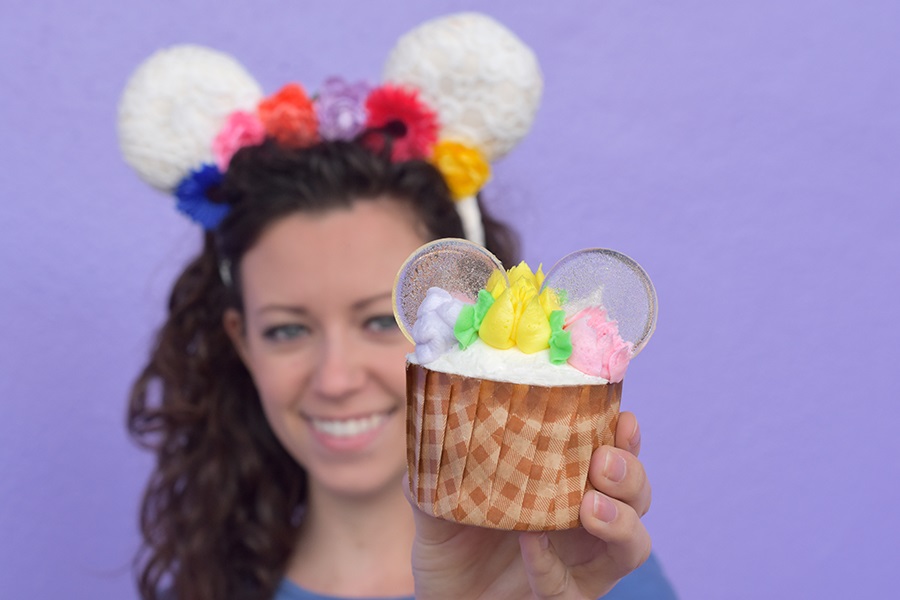 Everyone knows about the Dole Whip -that pineapple soft serve-like treat they’re swirling out over in Adventureland- but no one could have predicted that it’s about to get a run for its money! Over at Sunshine Tree Terrace, you’ll find that the less popular but equally as delicious citrus swirl treat (citrus plus vanilla soft serve swirled together) will have to jockey for the spotlight as the Food and Beverage team has announced the addition of a brand new Dole Orange swirl. It looks delicious- but I’m partial to my Dole Whips.

Be Our Guest’s Big Menu Change

The biggest Magic Kingdom food news of all comes from an enchanted, snow-covered castle in Fantasyland- Be Our Guest Restaurant. A brand new prix fixe dinner menu will make its debut this summer for guests dining during the dinner window. They’re quiet, but the rumors that the restaurant will turn dinnertime over to a Signature dining experience (instead of table service) are gaining traction with this newest announcement. Guests will be able to choose an appetizer, entrée, and dessert for a fixed price, and some of the menu items have just been announced! Items like charred octopus, garlic butter escargot, an artisanal cheese board, filet mignon, roasted lamb chops, Poulet Rouge Chicken and so many more! I’ve got my fingers crossed that this new addition is just that: an addition, and not the first steps towards a Signature dining experience turn-over. 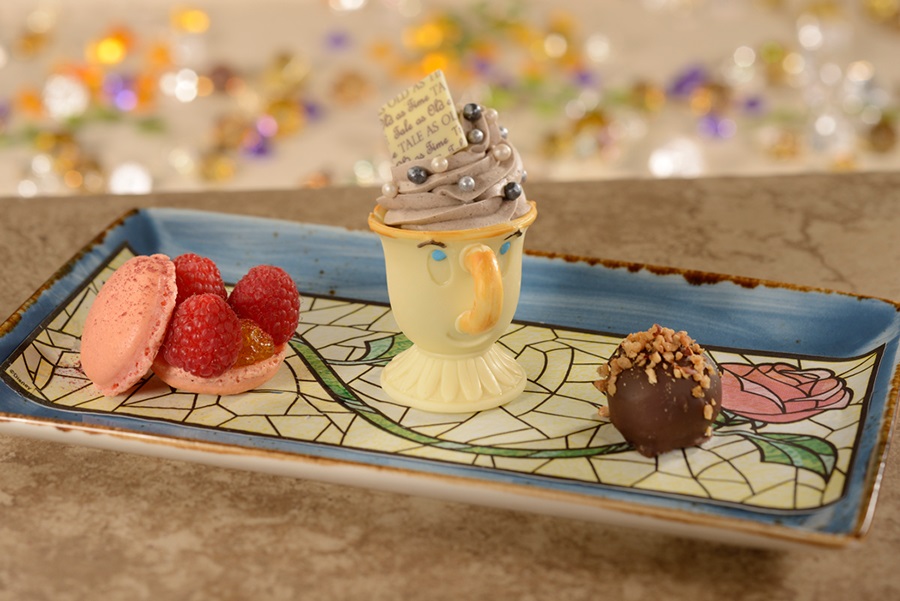 A prix fixe meal is usually too much food for me to eat at one time, but when I spotted the brand new dessert offering…I couldn’t wait to make my reservation! A trio of desserts, pictured below, will be part of the new menu. My absolute favorite is Chip (made of white chocolate and decorated with edible dust) holding a generous serving of the grey stuff. Hey I don’t blame him, after all, it’s delicious! Which of these summertime offerings are you going to sample on your vacation? Let me know in the comments below!