It’s hard to believe the spooky season is behind us, but Disney is definitely transitioning into Christmas mode. Beyoncé and Jay-Z dressed up as Disney‘s Proud Family for Halloween!

Vocalists, Beyoncé and Jay-Z have three children, although fans rarely get a glimpse of them. Recently, Beyoncé has been sharing more of her family life on Instagram. The singer currently has 281 million followers on the platform. In a recent post, she shared an image of her family all dressed up for Halloween.

Captioned, “Family every single day and night,” the picture showed the group of five with one addition. The image was obviously photoshopped as Beyoncé played two roles from the series, in entirely different ensembles. 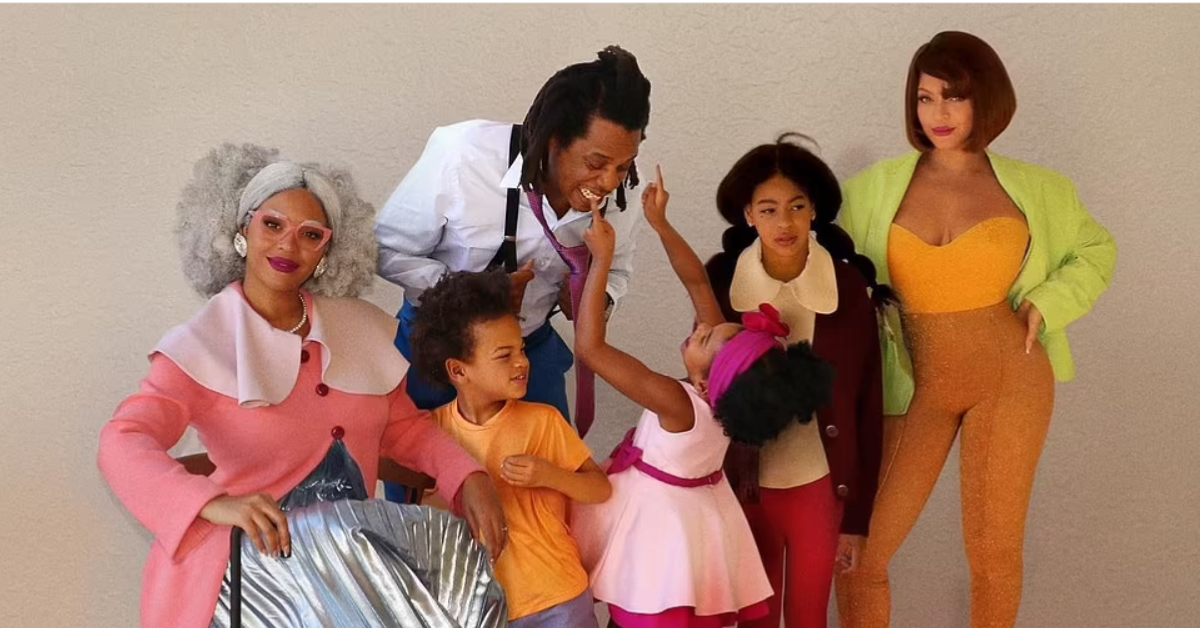 Appearing as characters, Trudy and Suga Mama, she was the only one who posed for the camera. The rest of the gang was busy doing their own thing, including Jay-Z who looked like he was having a great time with his kids.

Beyoncé and Jay-Z have been married for 14 years. They have a 10-year-old daughter, Blue Ivy, and 5-year-old twins, Rumi and Sir. 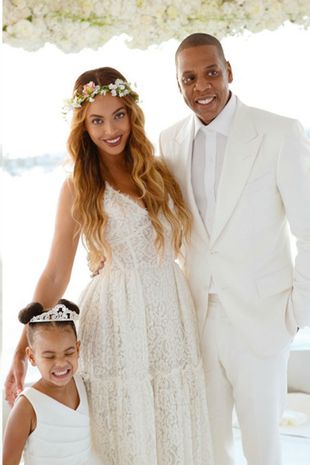 Blue Ivy was dressed as the main character, Penny. Rumi and Sir transformed into Penny’s younger siblings BeBe and CeCe Proud, who are fraternal twins on the show.

The Proud Family follows 14-year-old Penny Proud who’s trying to navigate through her early teenage years. Her friends don’t make it easy, as she attempts to balance her home, school, and social life. 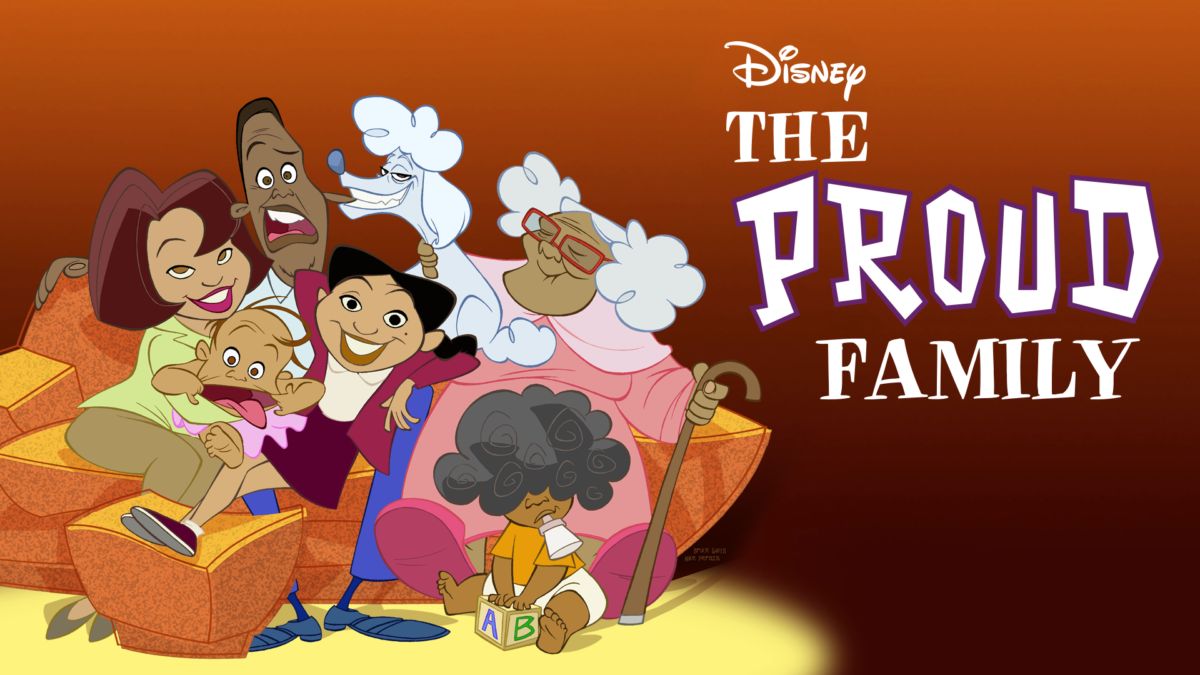 Penny’s overprotective parents and hip grandmother add heart and hilarity to the show. The Proud Family aired for three seasons on the Disney Channel, in the early 2000s.

After 52 episodes, spanning over 3 years, the series ended in 2004. In 2005, The Proud Family Movie premiered on the Disney Channel, as a series finale for the show’s original run. 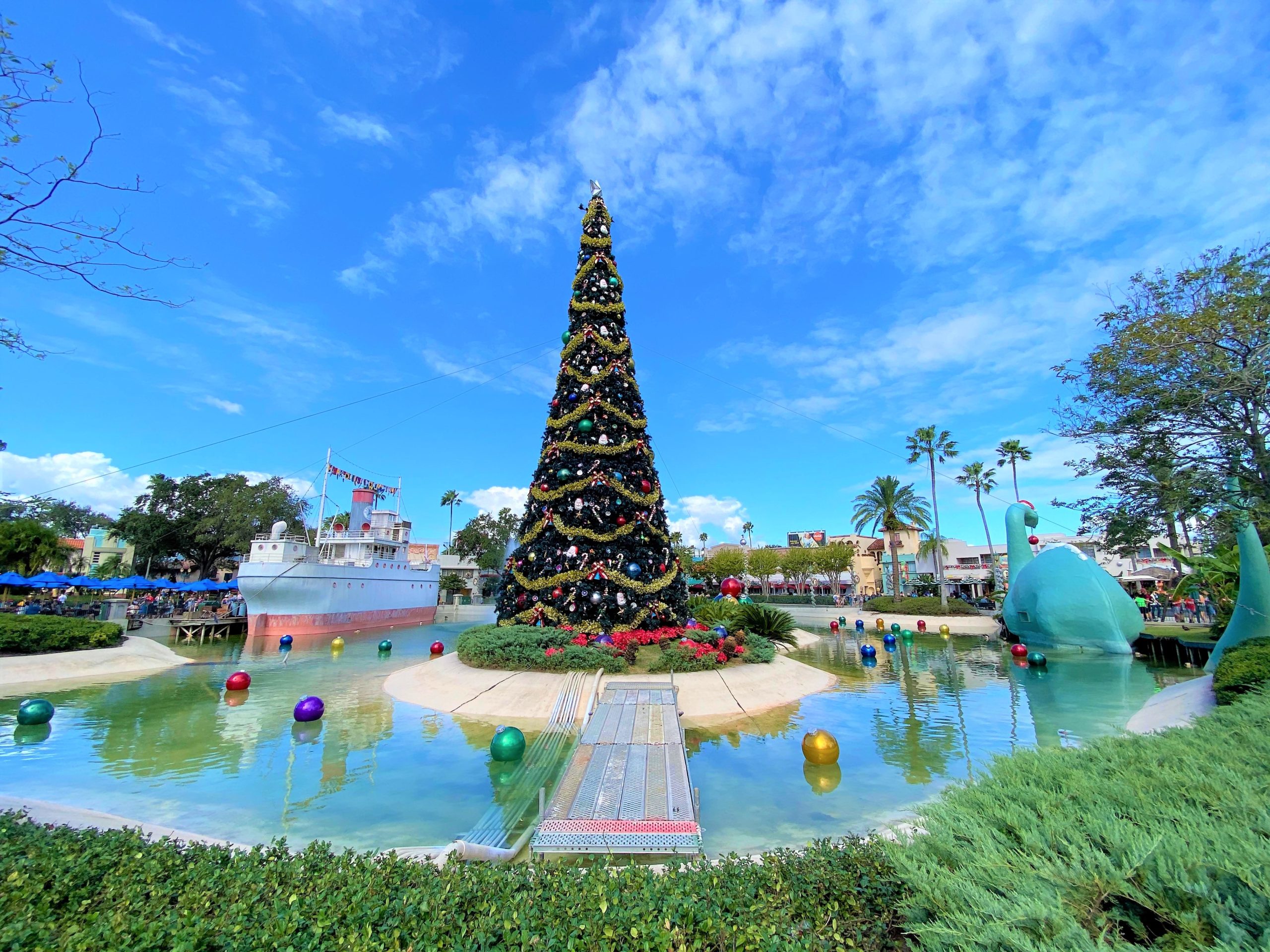 It’s always fun to see celebrities like Beyoncé and Jay-Z dress up as Disney characters for Halloween. But, Christmas here we come!