If we can agree on one thing it’s that we all love Bluey. So I’m excited to pass along the exciting announcement that Bluey is taking shape as a new giant character balloon and will soar above the streets of New York City during the Macy’s Thanksgiving Day Parade!

Disney+, Disney Junior, and Disney Channel is home to this incredibly popular Emmy®-winning series. The Bluey balloon will make its debut with 3.5 million spectators and 50 million viewers nationwide on Thursday, November 24, in the world-famous Parade.

“As one of the most popular characters in children’s entertainment today, we could not be more excited to welcome Bluey, all the way from Australia, to the 96th Macy’s Parade line-up,” said Jordan Dabby, producer of Macy’s Thanksgiving Day Parade. 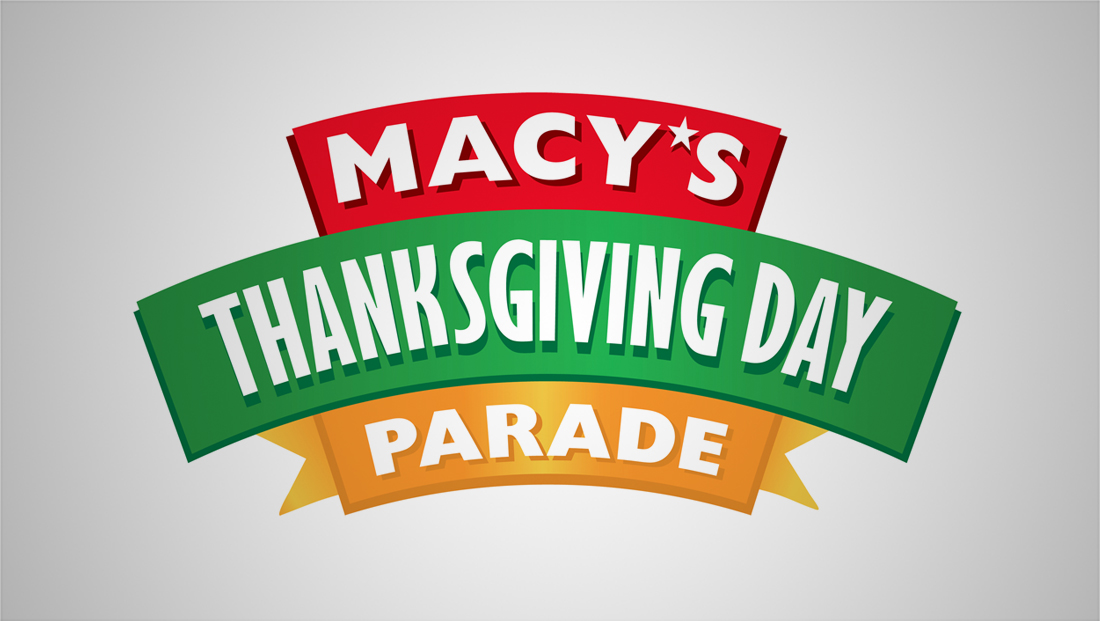 “Millions of families will be thrilled to see Bluey celebrate her first New York Thanksgiving as she soars above the streets of Manhattan on Parade Day.”

You can already find Season three of the global hit series now streaming on Disney+. Starting on Monday November 7th  it will air on Disney Junior and Disney Channel, with more new episodes on the way. Bluey is created and written by Joe Brumm and produced by the Emmy®-winning Ludo Studio for the Australian Broadcasting Corporation and BBC Studios Kids & Family.

“Being part of the Macy’s Thanksgiving Day Parade is a true highlight for Bluey,” said Rebecca Glashow, Chief Executive Officer, Global Distribution, BBC Studios. “This iconic event has long been an important part of the holiday season for kids and families across the U.S. We couldn’t be more excited that Bluey will be there to join this year’s celebration in New York City.”

Bluey is bigger than ever before as a balloon that measures 51-feet long, 37-feet wide and 52-feet tall. Approximately 50 gallons of blue paint was hand painted by the Macy’s Parade Studio’s team of artists to bring Bluey to larger-than-life form. 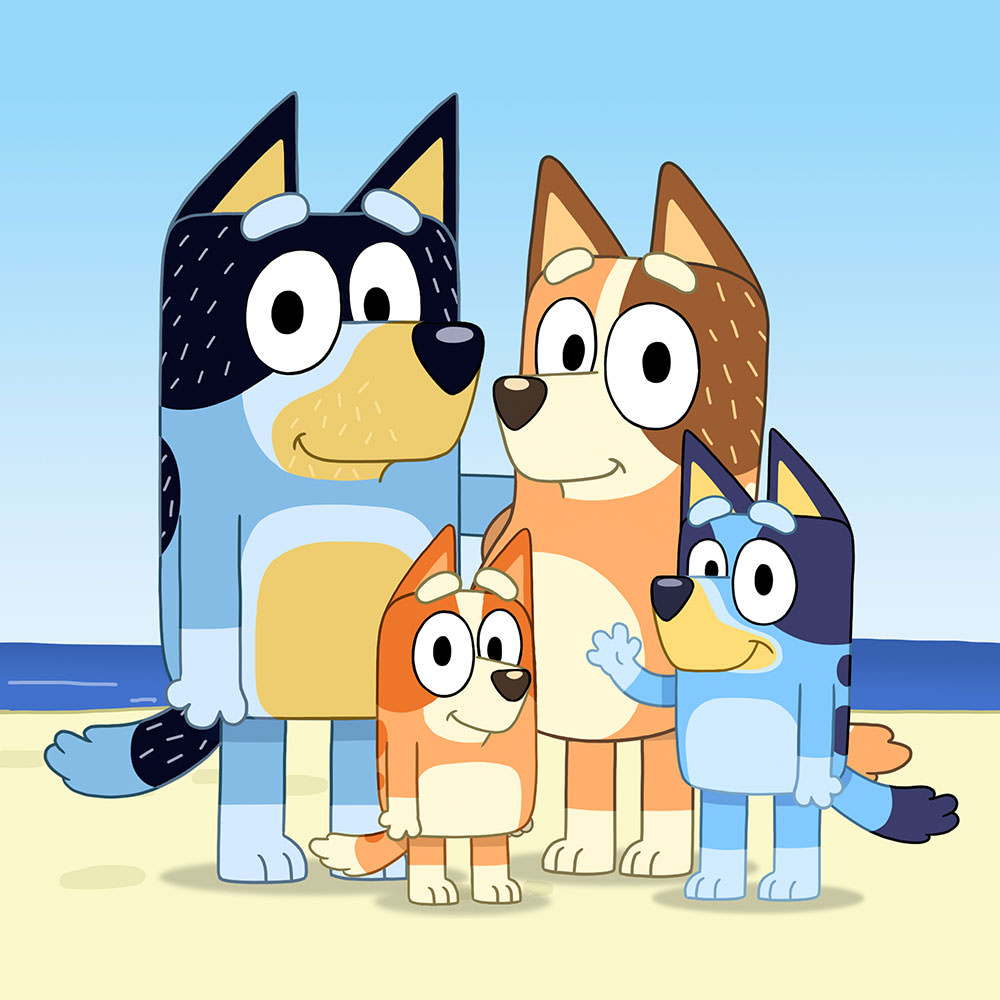 Set in Brisbane, Australia, Bluey follows the adventures of a lovable, inexhaustible blue heeler puppy, who lives with her dad, mum and little sister, Bingo. The series celebrates the joyful simplicity found in family life and showcases how children learn and grow through play.

This November will be a big month for the Heeler family in New York City. Bluey‘s first live show, Bluey’s Big Play The Stage Show, will debut November 19 at Hulu Theater at Madison Square Garden and then tours cities all across the U.S. The stage show is a new theatrical adaption of the series featuring brilliantly created puppets, an original story by Joe Brumm, and new music by Bluey composer Joff Bush. See blueylive.com for more information and tickets.

The Macy’s Thanksgiving Day Parade will air nationwide in the U.S. on NBC and stream on Peacock, on Thursday, November 24, 2022, from 9 a.m.- noon; in all time zones.