“Disney+ Night” Comes to ‘Dancing with the Stars’

Dancing with the Stars airs next week with the first-ever Disney+ night.

13 couples remain and will dance to the magic of Disney, Pixar, Marvel, and more for an unforgettable “Disney+ Night” of dazzling performances! The Mirrorball competition will stream live on Monday, October 10, at 8 p.m. ET/5 p.m. PT. 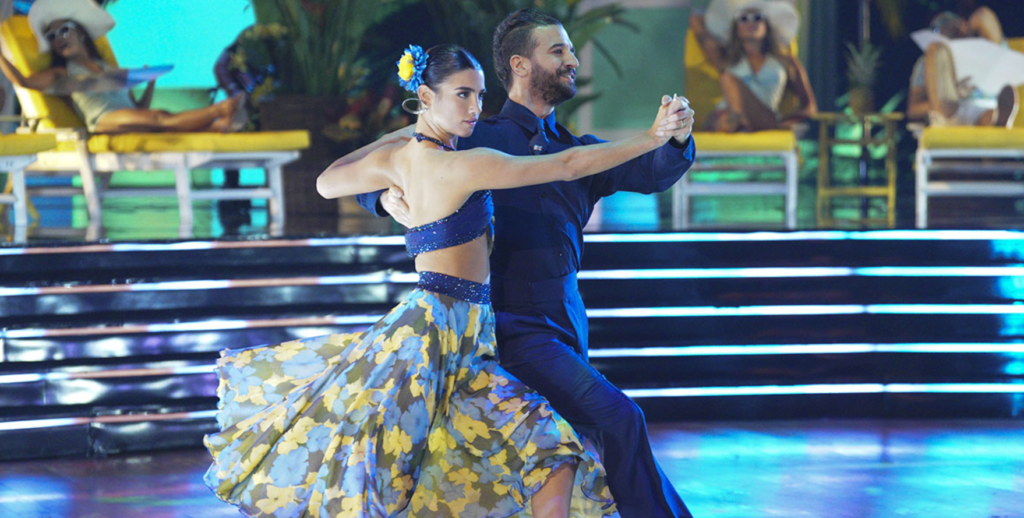 The pro dancers and troupe will kick off the first-ever “Disney+ Night” with a performance of “Colombia, Mi Encanto” from Walt Disney Animation Studios’ Oscar®-winning film Encanto. The evening will also include a bonus performance of “That’s How You Know” from Enchanted, featuring pro dancers Daniella Karagach and Pasha Pashkov. “Try Everything” from Walt Disney Animation Studios’ Zootopia will be highlighted in a troupe number in celebration of Disney’s upcoming 100th anniversary. 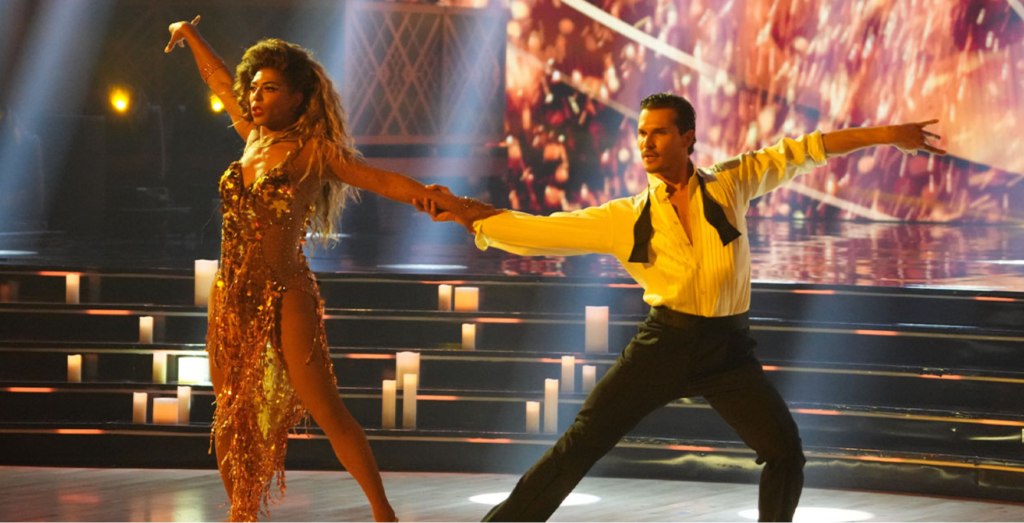 Here is the lineup:

The couples (along with their dance styles and songs) are the following: 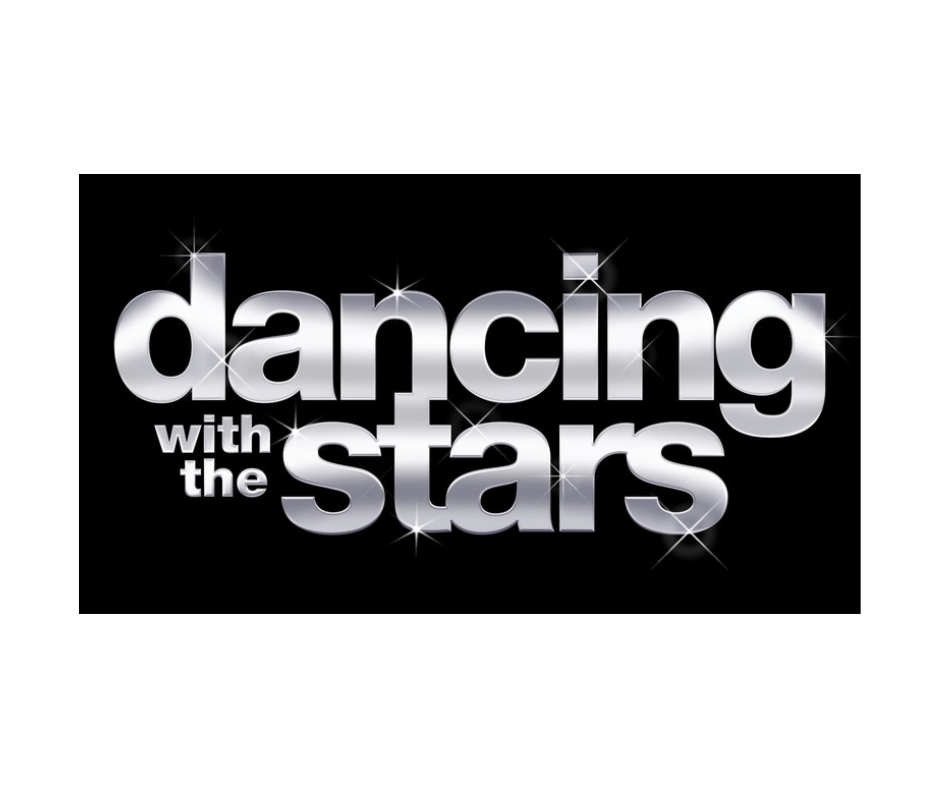 Fans will be able to vote during the livestream of the show in the U.S. and Canada by visiting disneyplus.com/vote