BREAKING NEWS: Cost of Genie+ at Disneyland Raised From $20 to $25 Per Person Per Day

For those unfamiliar, Genie+ is the replacement for Disney’s FastPass service.  Guests paying the daily fee can get front of the line access to participating Lightning Lane rides and attractions as well as PhotoPass perks via the Disneyland app.

The app was updated this morning  with prices going into effect starting today (October 11, 2022.)

As you can see the cost for Genie+ is now being listed as $25 as opposed to the $20 it was listed at yesterday.  Also notice that it says “starting at $25” this means that it is $25 per person per day for those opting to purchase the service in advance.  However, those waiting to purchase Genie+ until you are at Disneyland may be required to pay more via a new date based pricing system.

This means that guests visiting during peak periods and waiting until you’re at the parks to book Genie+  should expect to pay more, 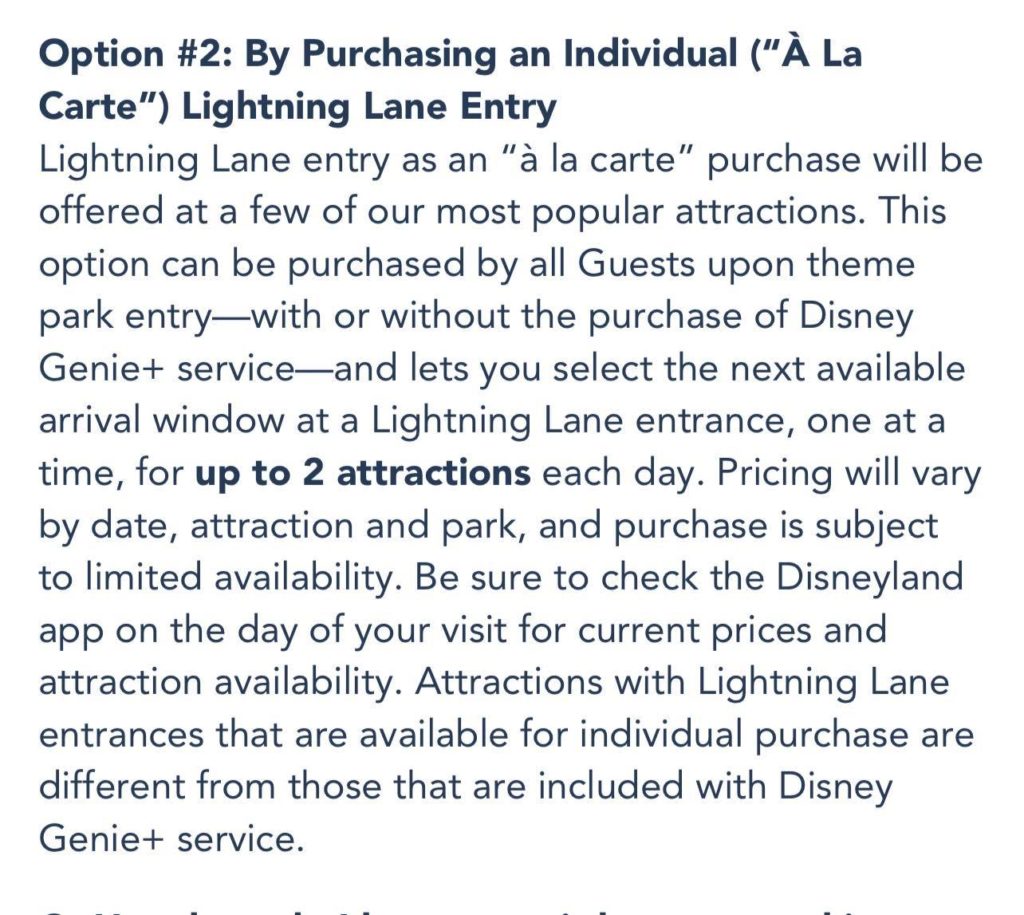 We can also confirm that Genie+ under the new pricing structure DOES NOT include ala carte attractions – Rise of the Resistance at Disneyland and Radiator Springs Racers at Disney California Adventure. However Disney announce that WEB SLINGERS: A Spider-Man Adventure at Disney’s California Adventure Park is now part of Disney Genie+ and no longer requires an individual Lightning Lane purchase. 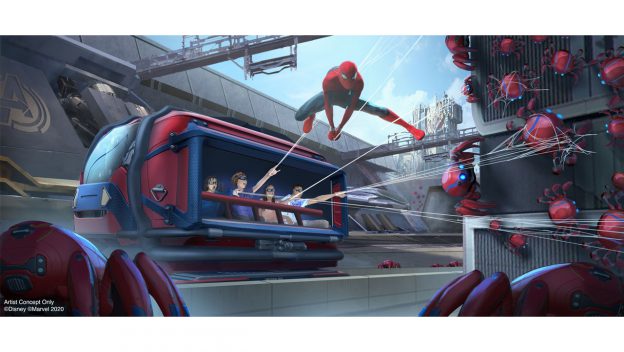 This is a story that we will continue to follow closely here at MickeyBlog. Readers are encouraged to keep following along with us for further news and updates.