People love to get creative when it comes to finding out whether they’re having a boy or a girl. A Disney couple recently took creativity to another level by doing a gender reveal on Splash Mountain!

Yes, you heard that right…on Splash Mountain! Although it may sound crazy, the pair planned the event tastefully, breaking no rules and causing no concerns. 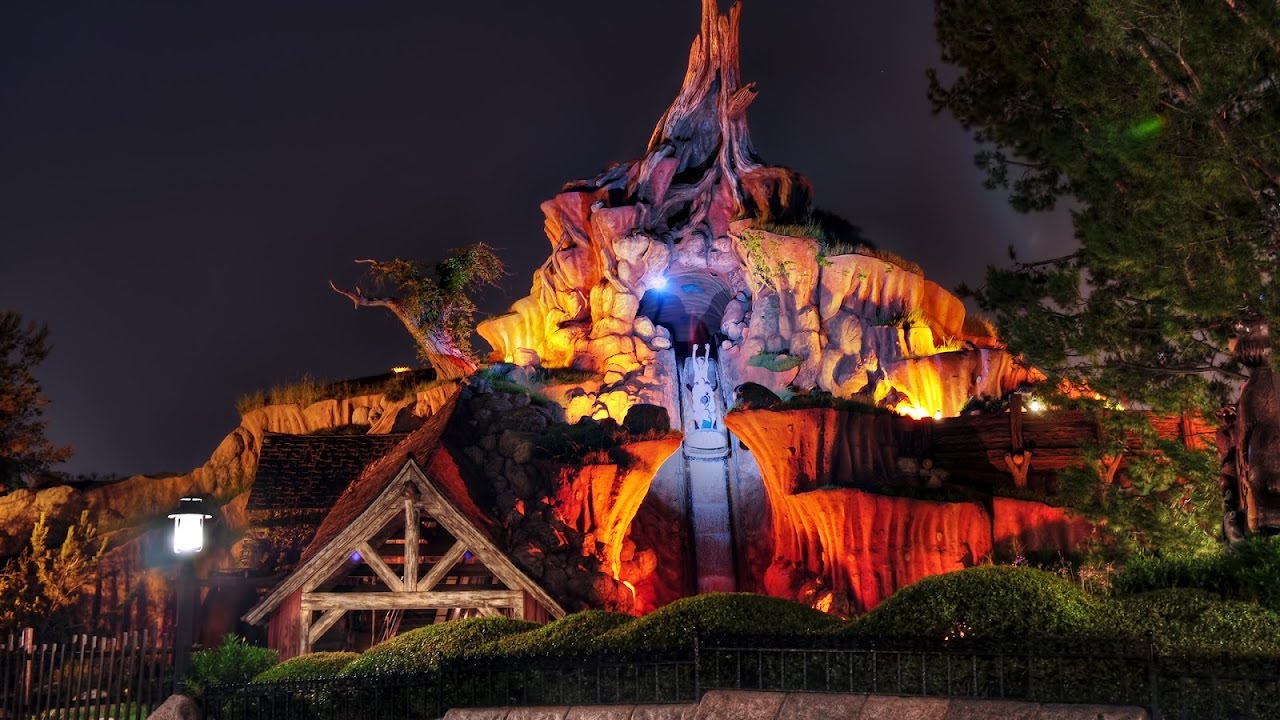 The TikTok video posted by @michellelondon90 is captioned, “Had my friends and family go down splash mountain to let us know the gender of our baby! Video is shakey but the pics are amazing. My sister gave everyone their shirts while waiting in line! “

I did not read the commentary before watching the video and was at first confused by the whole thing. Because it’s dark outside, it’s hard to see what is being revealed and how. 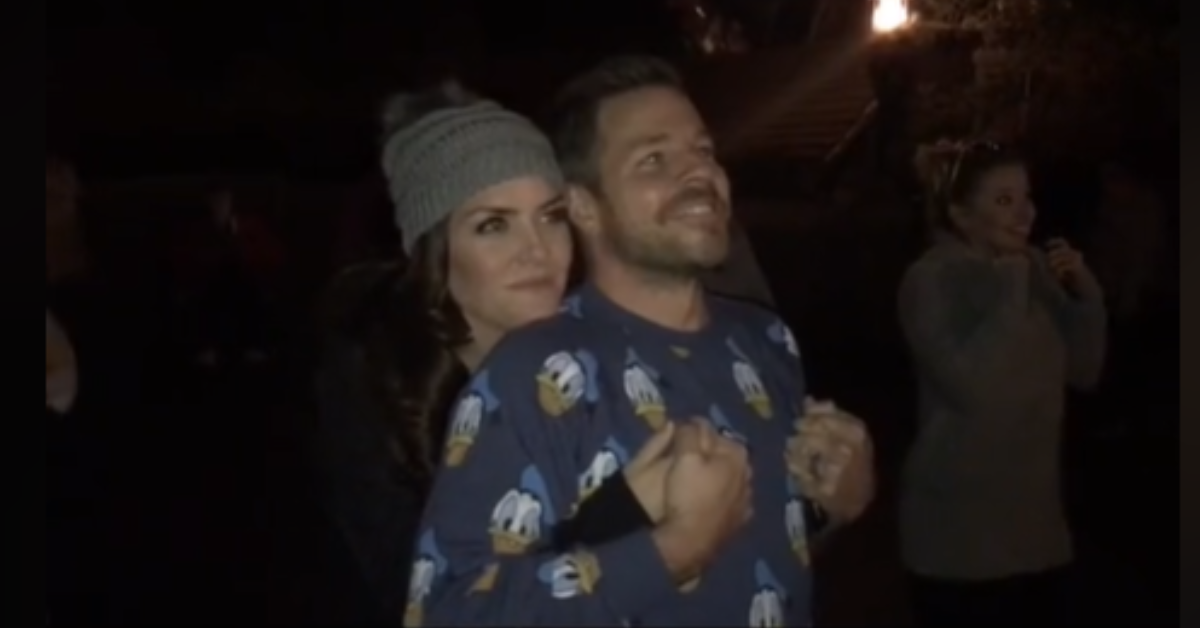 But, if you stick around to the end, the video explains itself. It opens with a couple standing outside of Splash Mountain at Disneyland Resort.

The woman states, “I hope we can tell,” as they wait patiently for their friends to descend the iconic drop portion of the ride. As a log peeks over the edge, you can hear muffled words among excited screams. 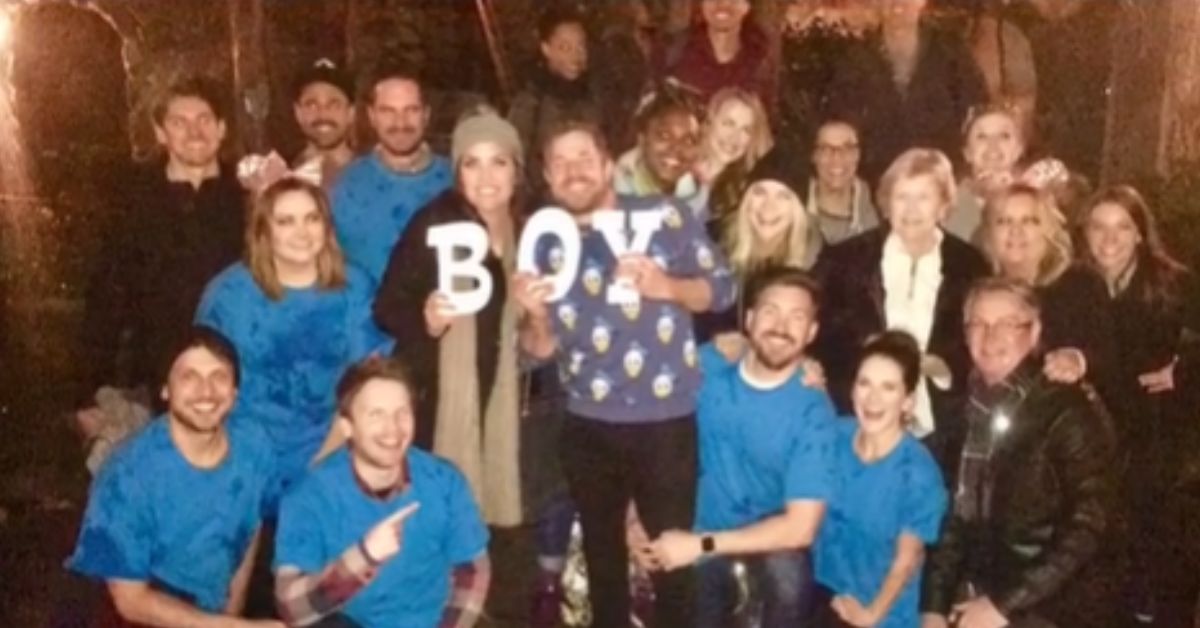 “It’s a boy!” The couple’s reaction is filmed as they jump for joy at the reveal of their baby’s gender. They hug each other through tears as their group cheers.

At the end of the video, they hold a sign that says “BOY” and pose for a picture with all their friends. Included are the ones who went down the ride in matching blue shirts that revealed the baby’s identity. 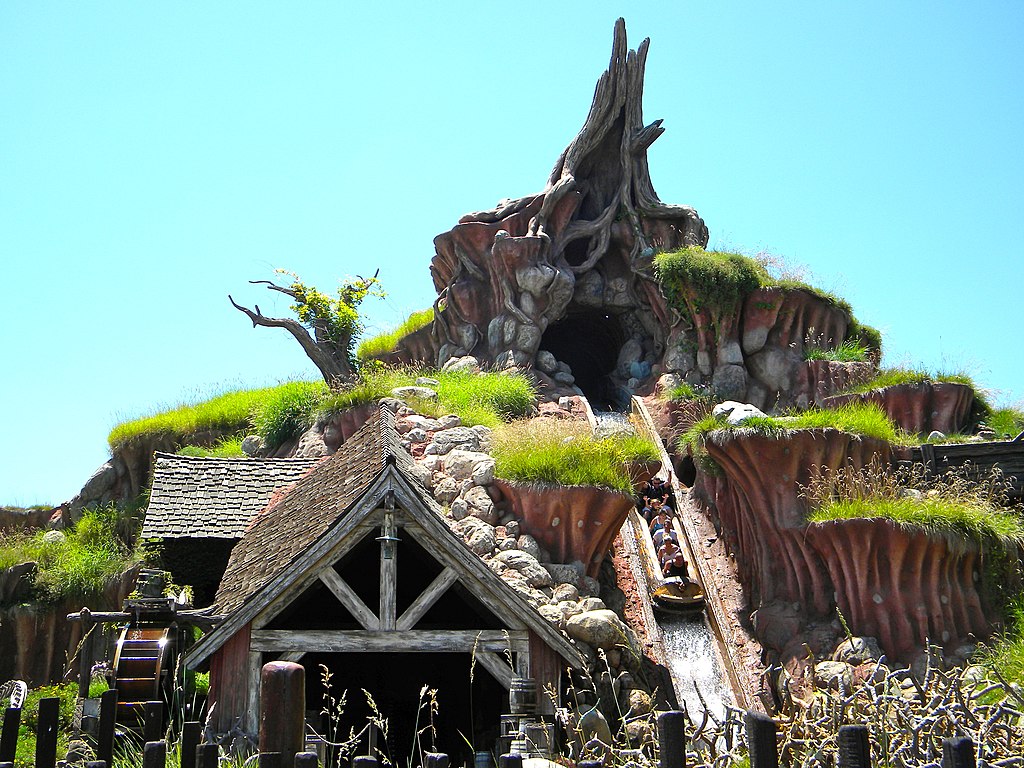 A picture from onboard reveals excited friends and family members posing with happy expressions. Towards the end of the video, the official photograph taken by Splash Mountain displays the group holding “BOY” onboard the attraction.

I must admit, I’ve never seen a gender reveal quite like that before. What a unique and memorable way to commemorate their special occasion!