As we have been reporting for some time now, Splash Mountain at Walt Disney World and Disneyland is being re-themed into a Princess and the Frog, Princess Tiana-themed attraction. 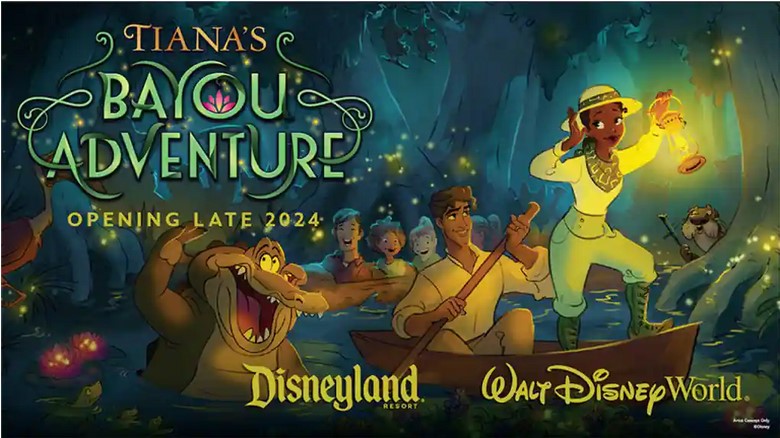 In addition, we also have a name for the re-themed attraction: Princess and the Frog: Tiana’s Bayou Adventure! 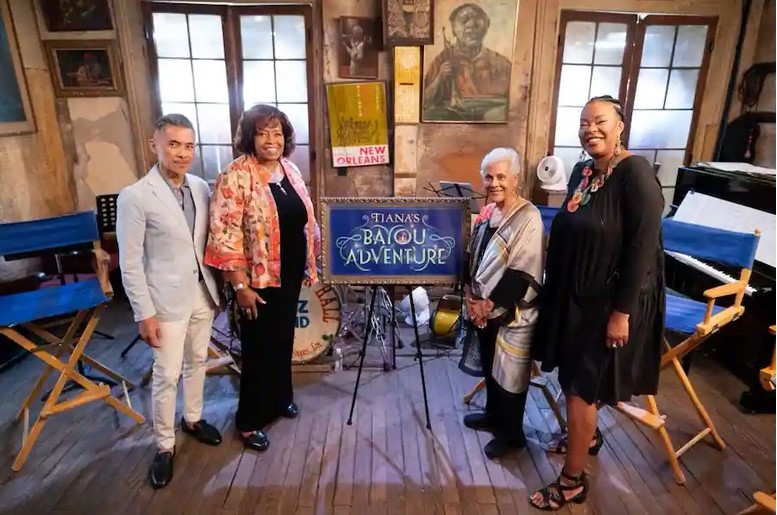 “In many ways, Tiana’s Bayou Adventure is a love letter to New Orleans. Like the musical city that inspired this attraction, Tiana’s second act is about a community working in harmony to achieve something extraordinary,” Carter stated.

Carter went on to say, “She reminds us of an immutable truth we can all relate to: ‘if you do your best each and every day, good things are sure to come your way.’ And that’s a melody we can all sing along to!” 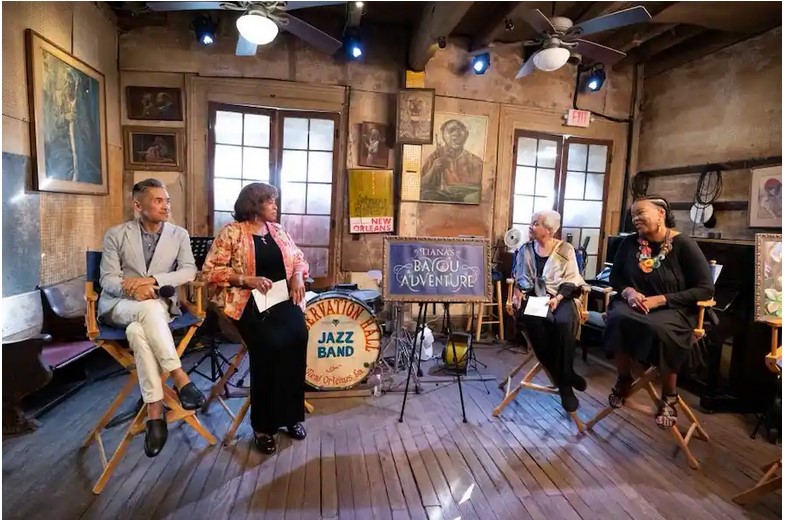 To bring this much-anticipated attraction to life, Walt Disney Imagineers have been hard at work, as well as making several visits to the home of Tiana, New Orleans. 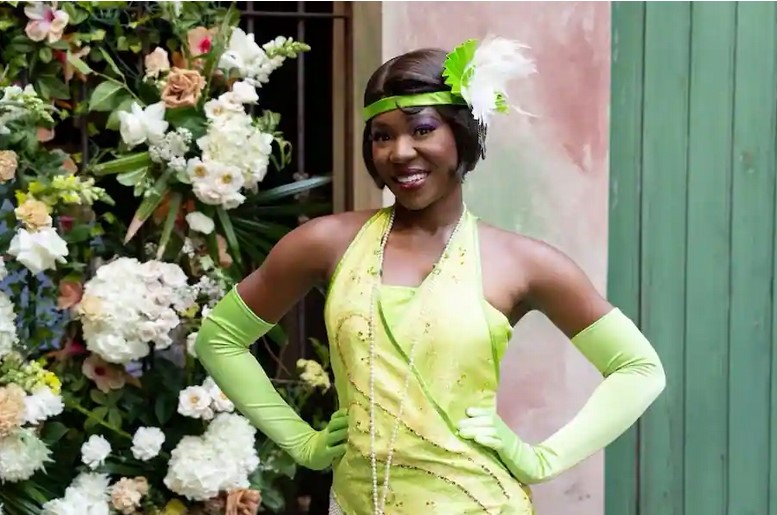 With the goal of ensuring “Tiana’s Bayou Adventure preserves the heart and soul of the city that inspired Princess Tiana’s story,” Imagineers have stopped by iconic locations in the “Big Easy” such as the French Quarter and the Bayou. Along the way, they have chatted with academics, chefs, musicians and cultural institutions to bring this dream to life. 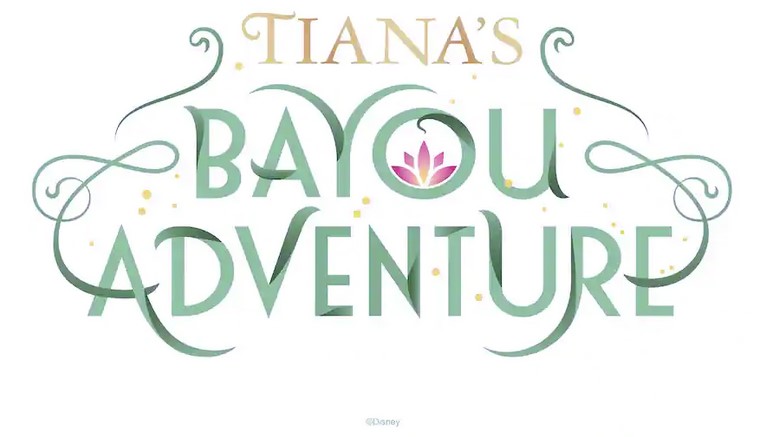 Make sure to keep it her with MickeyBlog as we continue to bring you more details about Tiana’s Bayou Adventure and will let you know when an exact opening date is revealed!