A riveting glance into the darkest corners of a galaxy far far away, this is our review of the three Andor Premiere Episodes.

Through all of the Star Wars projects that Lucasfilm has created, there may be none more interesting than Rogue One. 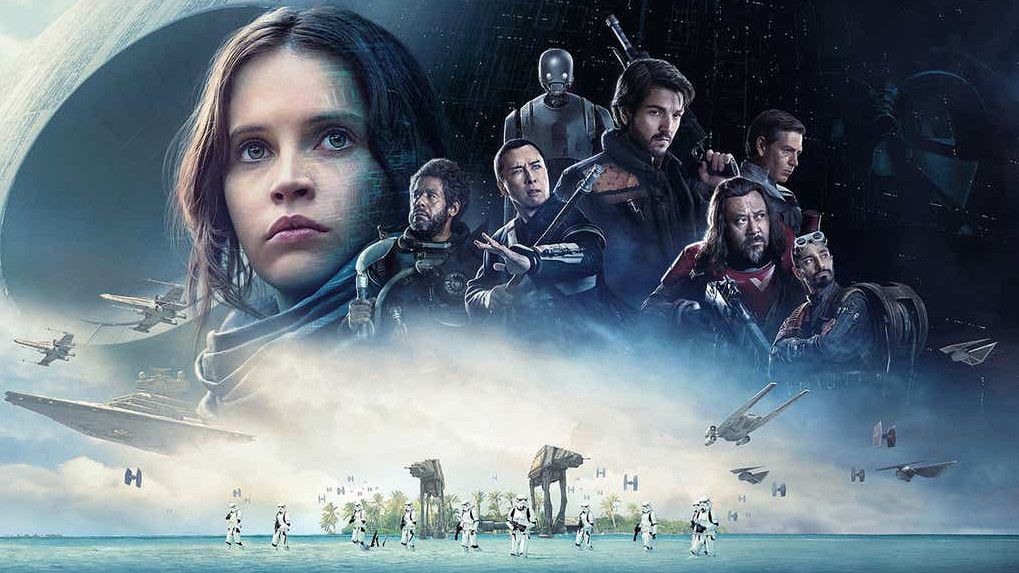 The story presented here brings to life the rebellion in ways that had never been attempted in previous projects.

Andor gives lifelong Star Wars fans a look at the moments preceding the galaxy that we know and love.

Cassian Andor is the dedicated rebel spy who had spent his entire life fighting the Empire.

And now, Lucasfilm is taking fans into the past that forged his passion.

There is no understating the darkness of the journey to which these Andor premiere episodes take the audience.

It is clearly carrying the legacy of a new age, following in the footsteps of projects like Rogue One, or The Mandalorian.

Andor in its truest form is a grimy observation of what rebellion truly has been in this intergalactic conflict. 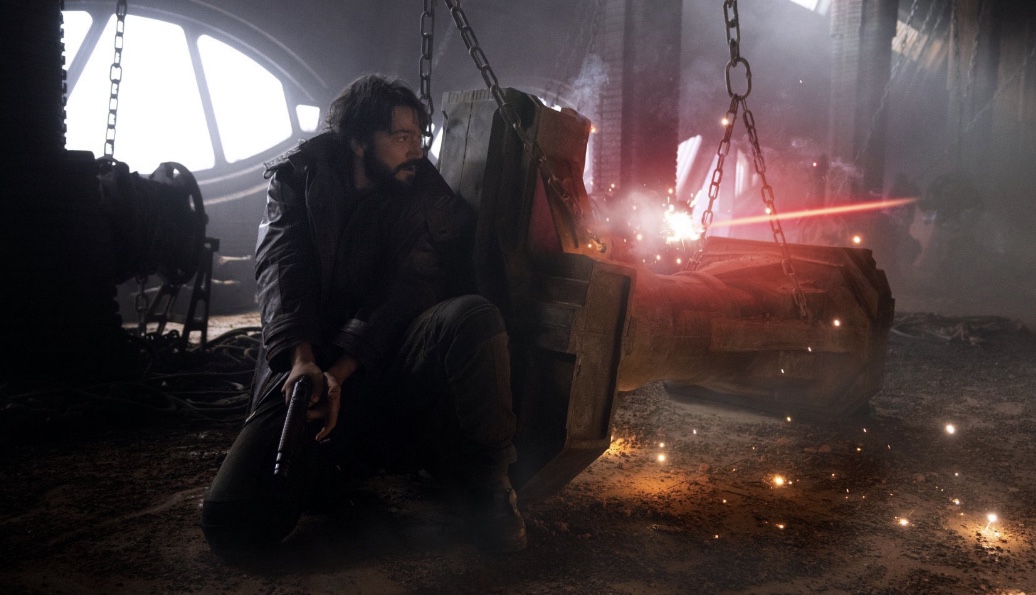 Everything about it feels incredibly well executed, from the incredible set design to the costumes, to the performances.

This is a world that has been immensely fleshed out, written, and rewritten, with a passion visible in every frame.

There is a cinematic quality to the story that Andor brings in its first three installments, and it quickly sets it apart.

Although almost all of Lucasfilm’s Disney+ series are great, there is something very different here.

Diego Luna is tremendous, with performances across the board that perpetuate the message of the narrative. 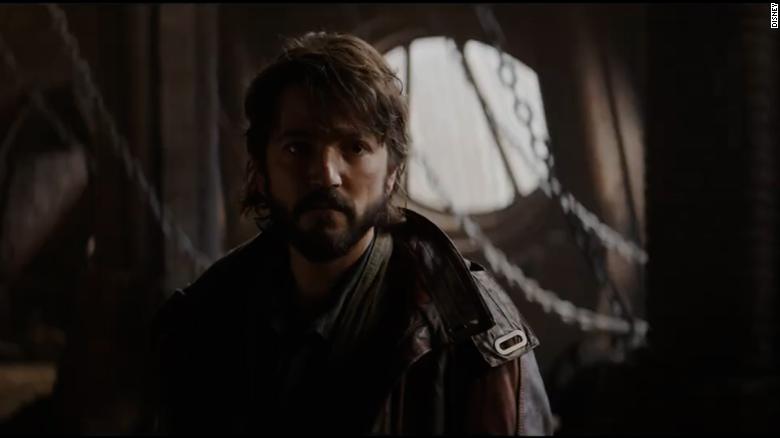 Andor isn’t the story of a rebellion as Star Wars has attempted before, Andor is the observation of fiery anger bubbling beneath the surface of an entire people.

Andor is about the birth of a rebellion, and Lucasfilm has crafted a trajectory that could result in sheer brilliance at its conclusion.