The “Rise of Skywalker” is nigh.

This morning, on Good Morning America, ABC and Lucasfilm released the first full clip from Star Wars: The Rise of Skywalker, even as J.J. Abrams explained that work just completed on the film.

.@starwars launched 42 years ago. And 24 days from now, the final chapter will be revealed in theaters! We are THRILLED to have director @jjabrams with us this morning — and he’s sharing an EXCLUSIVE clip from #TheRiseOfSkywalker! pic.twitter.com/gOfUTGWzpW

Who Dropped The Script

One major piece of info about the production was revealed:

Without revealing who, @jjabrams said one of the actors left #TheRiseOfSkywalker script "under their bed and it was found by someone who was cleaning their place and it was given to someone else who then went to sell it on eBay."https://t.co/4xwmYthTWA

I wonder who left the script under their bed for the housekeeper?

Also, let’s clean up some “worry” concerning Star Wars: The Rise of Skywalker. Late work does not a bad film make

He completed the final cut of The Force Awakens around this time in 2015 (Nov 21st to be exact), so this isn’t really out of the ordinary. https://t.co/ygUr81SflJ

During an interview today with SiriusXM’s EWLive, Abrams dropped the run time (as he defines it) on us:

There had been earlier reports that the film was the longest Star Wars movie ever based on approximate run times sent to theaters. But nope, it’s not.

The Rise of Skywalker is “two hours and 21 minutes,” Abrams says (and then added “I believe,” which could add a minute or so of end-credits wiggle room).

But it’s firmly not two hours and 35 minutes, which is what listed was in earlier stories that were posted before the film was finished.

That means The Rise of Skywalker is the second-longest Star Wars movie behind The Last Jedi.

Earlier this fall, Abrams told EW.com about his experience directing The Rise of Skywalker:

Thank the Maker, we only have a few more weeks. 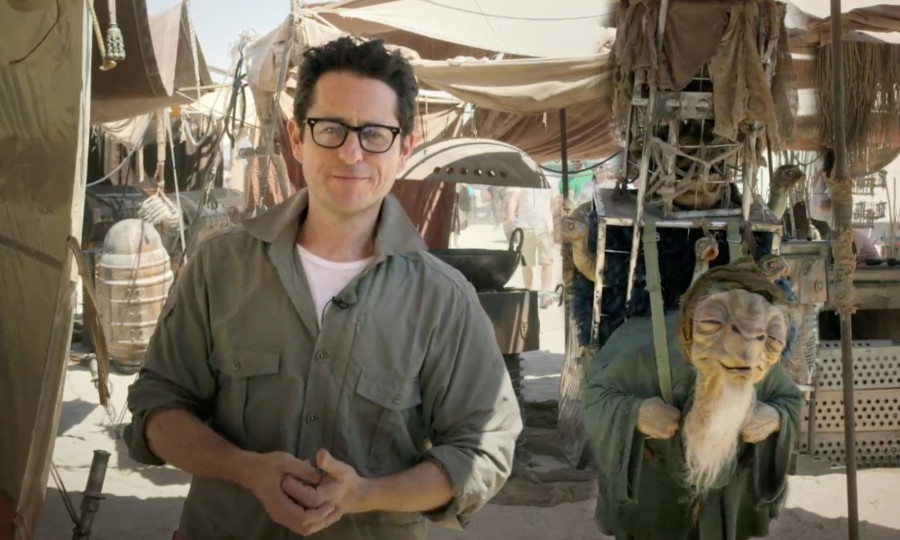