Rogue One Returning To Theaters in Lead-In to Disney+ Series

Here’s some exciting news courtesy of Fandango and Collider.  In anticipation of the new Star Wars Disney+ series Andor, Rogue One: A Star Wars Story is on its way back to theaters!  Screenings will take place on Friday, August 26th at theater’s across the country.

Andor which will see Diego Luna return to Star Wars will be released a month later on September 21st. 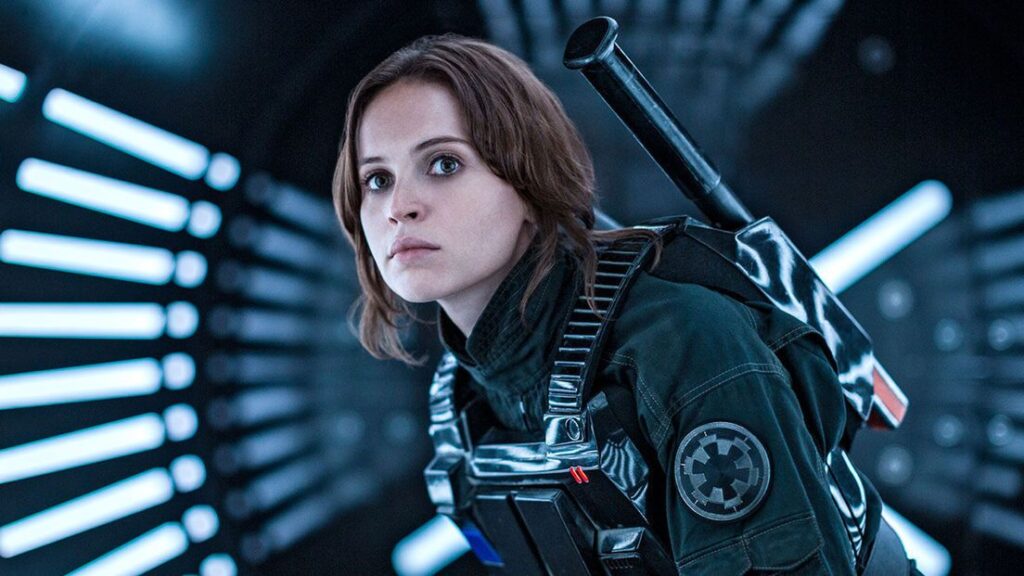 In addition, we are being told that those that head to the theaters to see Rogue One will also be treated to a sneak peek of Andor.   Other Rogue One characters that feature in Andor include  Forest Whitaker as Saw Gerrera and Genevieve O’Reilly as Senator Mon Mothma. Tony Gilroy, who earned a co-writer credit on Rogue One after overseeing reshoots, is the creator of Andor.

The series is the fourth live action series set in the Star Wars universe after The Mandalorian, The Book of Boba Fett, as well as Obi-Wan Kenobi. 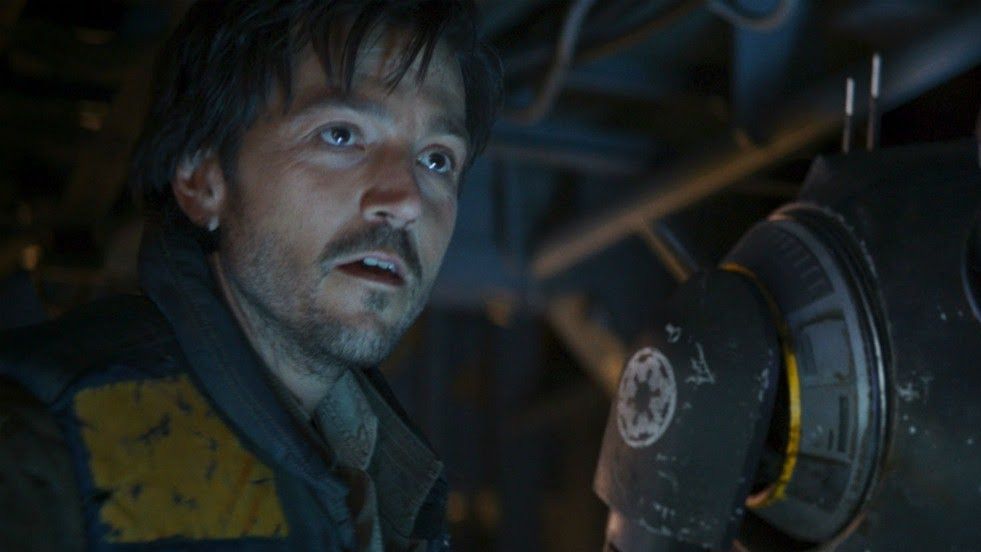 In its initial run, Rogue One did well with audiences and critics alike and earned $1 billion at the worldwide box office.

You can check out the trailer for Andor below:

Andor will premiere on Disney+ on Wednesday, September 21, with its first episode. Watch the trailer below: