VIDEO: Princess Week Continues With a Magical Performance From Brandy

It’s World Princess Week and to celebrate we’ve got a very special treat!  Disney took to social media this morning to share a video of global superstar and Grammy Award-winning artist Brandy singing “Starting Now” which is the theme song of the Ultimate Princess Celebration!

This song is awesome and highlights the impact of Disney Princesses and the courage and kindness they inspire Disney fans the world over!

Check out Brandy’s incredible rendition of the song in front of Sleeping Beauty Castle at Disneyland Resort. 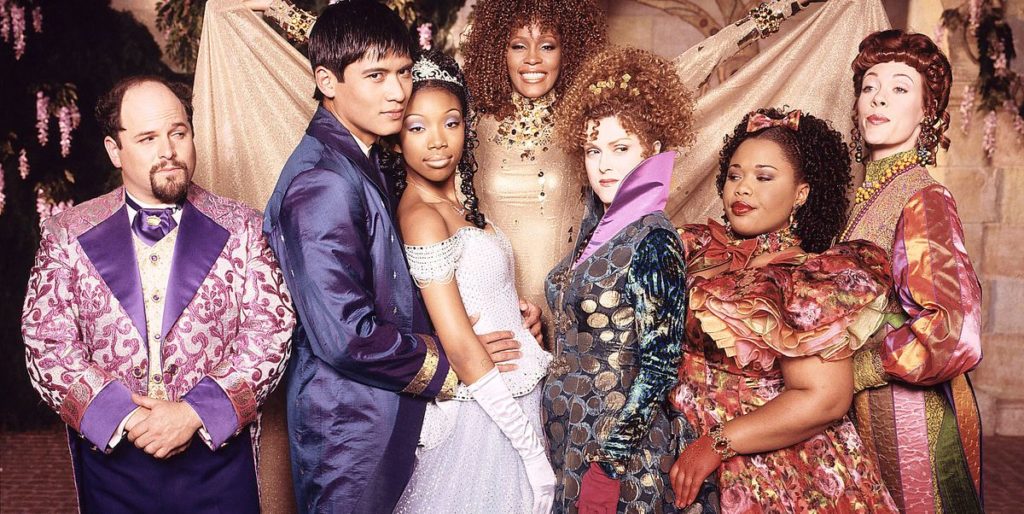 Brandy herself is no stranger to being a member of Disney royalty.  She starred in the title role of “The Wonderful World of Disney- Rodgers & Hammerstein’s Cinderella” on ABC back in 1997!

Readers are encouraged to keep following along with MickeyBlog for further Walt Disney World news and updates. We’ll be coming to you LIVE! from the theme parks each and every week!