There are few characters who have so engrained themselves in so many different avenues of popular culture as well as Marvel’s greatest creation, and he is now a vital part of any Disney World visitor’s arsenal, as a brand new Spider-Man MagicBand has arrived at the Magic Kingdom.

Throughout the vast and ever-expanding pantheon of comic book characters that have arrived over the last 80 years of history, few have been as beloved, adored, and relevant as Stan Lee’s greatest creation; Spider-Man.

A hero who has continued to persevere throughout the generations, seemingly meaning more and more to every age that comes forth, Peter Parker has no equals in the history of the comic book medium and has stood the test of time in so many other industries as well.

As the hero is currently in the midst of his 60th anniversary of existence, Marvel and Disney have banded together to continue celebrating one of the most iconic fictional characters of all time, as a brand new Spider-Man MagicBand has arrived at the Magic Kingdom. 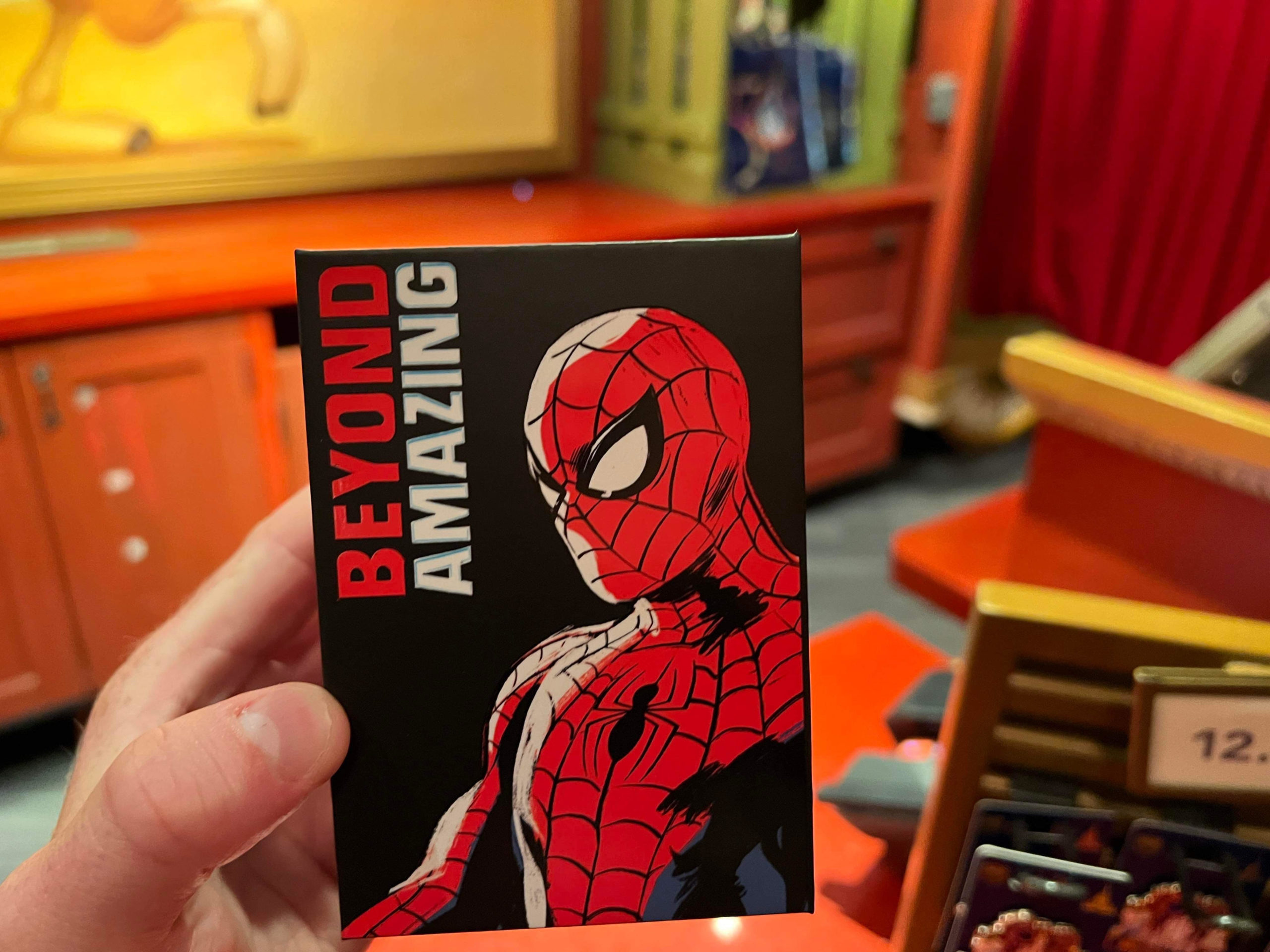 The magic band has become such an important accessory for Walt Disney World guests, and it has become commonplace for fans to collect the band that best suits them, or signals their favorite characters in Disney’s beloved catalog; with the Marvel hero being a welcomed addition.

The item comes in a fantastic Spider-Man-themed box, that signifies the 60th-anniversary celebration of the comic book hero, with artwork of Spider-Man and the tagline “Beyond Amazing,” seen adjoining. 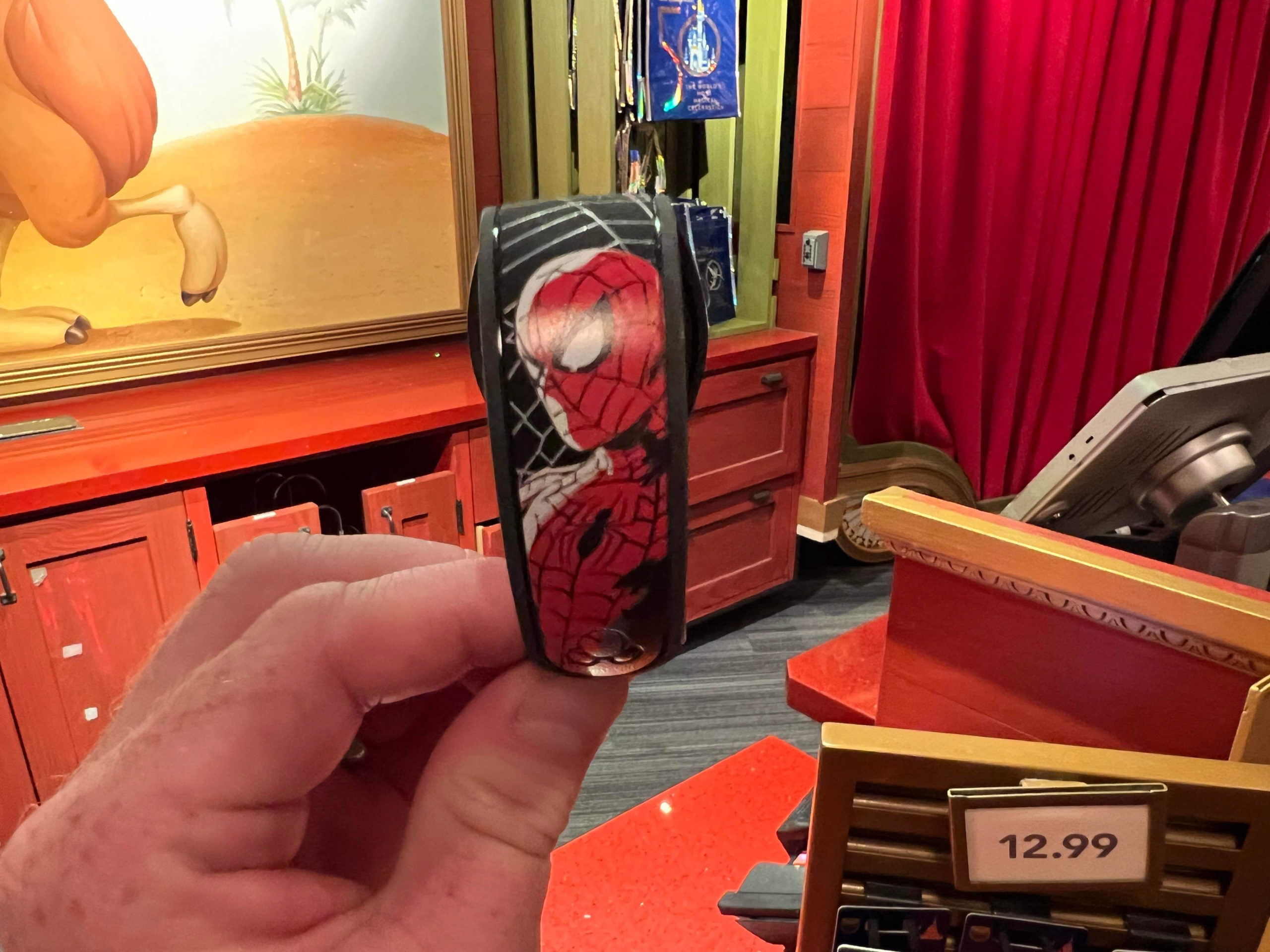 The imagery of the hero, and that specific tagline, are also seen on the band itself, with the fantastic black background and white spider web design working perfectly in tandem to make the overall design work perfectly.

It is a magnificent gift for any avid Walt Disney World visitor who is also a lover of all things Marvel or Spider-Man; remember, these are available at the Magic Kingdom today! 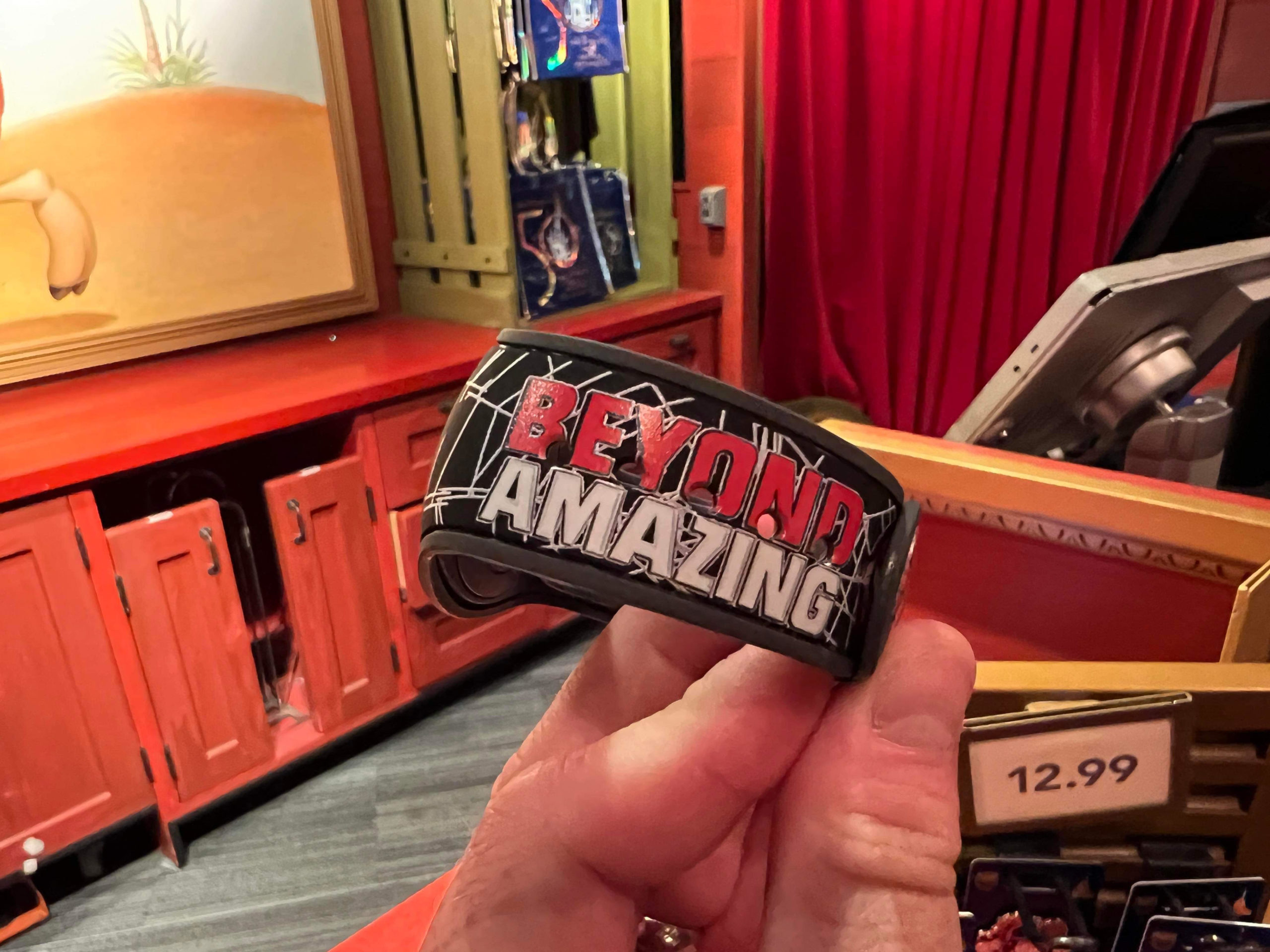