Security at Disney World's Animal Kingdom in Florida say they found a gun in the backpack of a 15-year-old from Alabama while he was trying to enter the park. The teen says he didn't know it was there and that he had borrowed the backpack from his sister. https://t.co/3QySkewa3S

Earlier today various new outlets, including Fox 35 Orlando, reported that Animal Kingdom Security found a gun in a 15 year old guest’s backpack. The event occurred as he was entering the park with his mother June 2022.

An incident report was filed with the Orange County Sheriff’s Office stating Disney security was completing mandatory security inspections. The team noticed multiple juice boxes, candy bars, and a small handgun at the bottom of the guest’s green Gucci backpack. 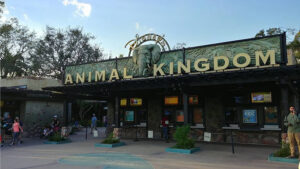 Security questioned the boy and his mother who were visiting from Alabama. The mother stated that his sister had given him the bag for his trip to Orlando.

The report states that both mother and son were unaware of the gun and were only using the bag to carry the snacks. 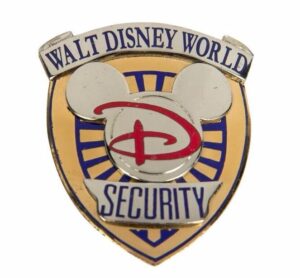 When questioned about the daughter and the gun, the mother shared that her daughter has owned one for about two years. During the investigation, Orange County deputies also discovered that the gun (which was unloaded) was stolen from a woman’s vehicle in Alabama in May.

Disney is filing charges against the teen with the State Attorney’s Office, and he has been issued a trespassing warning.

Heading into the end of summer and early Fall season, there is a lot of exciting Disney news coming fast. The best way to stay updated and ensure a smooth experience?

Download the My Disney experience app, follow Disney social media, and be sure to follow along with us at MickeyBlog to stay updated on all things Disney!