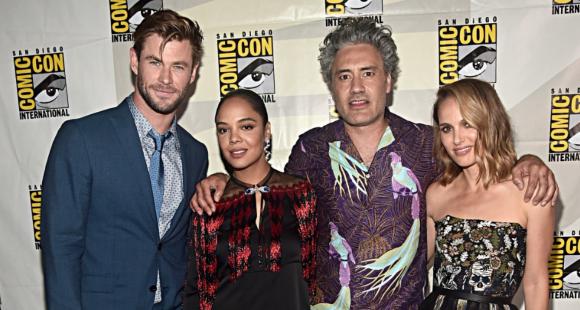 It’s fair to say that actor/director Taika Waititi is having a moment!  With Thor: Love and Thunder he all but solidified his role as one of Hollywood’s most sought after directors. But did you know his talents have been let to an eclectic array of awesome projects both in front of and behind the camera!?

If you’re looking for something to watch this weekend, how about one of these Waititi titles. 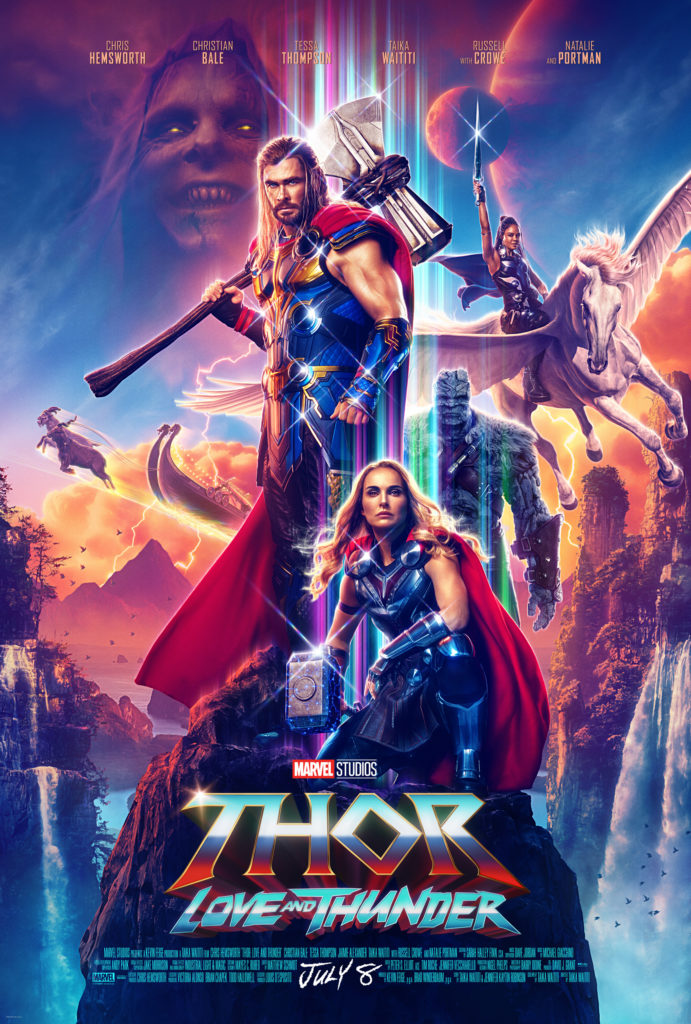 If you haven’t had a chance to check out the fourth instalment in the Marvel Cinematic Universe, now is your time.  Directed by Waititi the film is still in theaters and really is designed to be seen on the big screen.  It marks the return of Natalie Portman who dons the hammer and takes on the role of Mighty Thor! 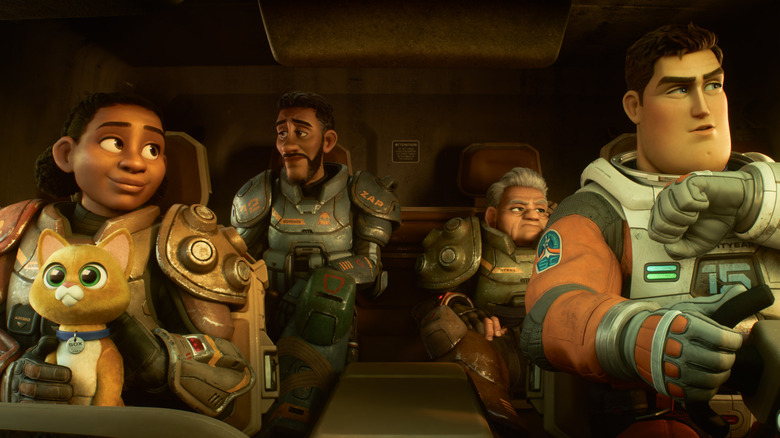 
In the Disney/Pixar film, Lightyear, Waititi voices the bumbling but well-intentioned Mo Morrison, a new recruit who helps Buzz out on his new mission.  If you’re a Disney+ subscriber then you’ll be able to catch the film on Disney’s streaming network starting August 3rd. 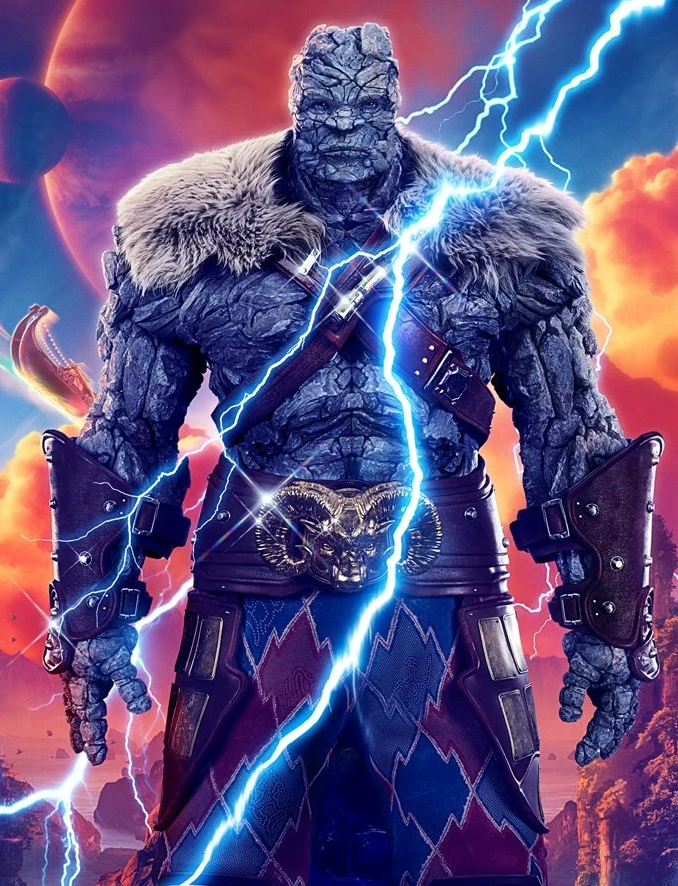 
Let’s take a step back on the Thor timeline.  Ragnarok follows Thor (Chris Hemsworth) and Loki (Tom Hiddleston) as they escape their mysterious sister, Hela (played by Cate Blanchett.)  Throughout the course of this epic adventure, they reunite with Hulk (Mark Ruffalo) and with the help of Valkyrie (Tessa Thompson) and Korg (Waititi) they defeat Hela and save Asgardian civilization.

In addition to directing the film, Waititi also voices the character Korg, a creature made of rocks called a Kronan.  He finds a home with the Asgardians and eventually links up with Guardians of the Galaxy. 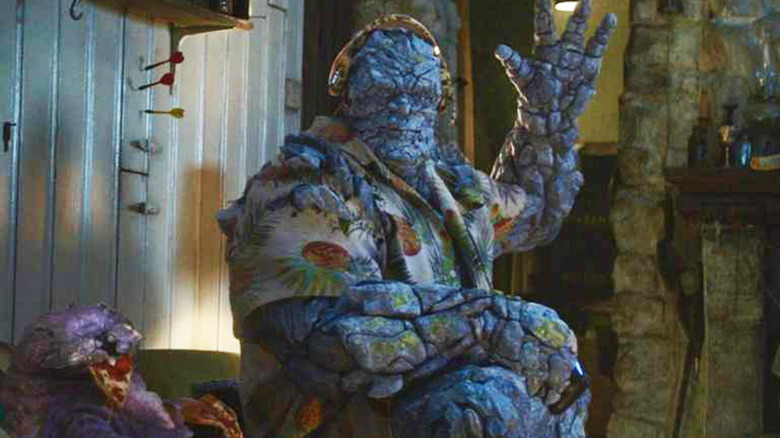 
Korg also makes an appearance in 2019’s Avengers: Endgame.  If you’ll remember he’s keeping Thor company in New Asgard during the period where the God of Thunder is  pretty down and out. 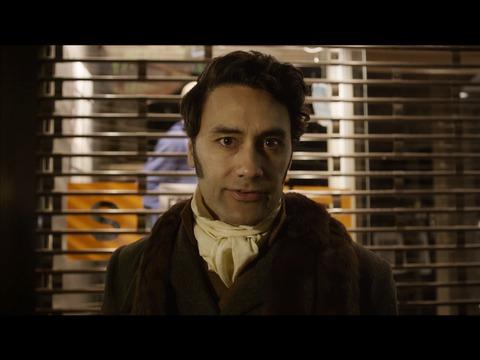 
Based on the film that Taika Waititi created with Jemaine Clement, What We Do in the Shadows is a FX television series produced by Waititi that follows the lives of a group of vampires living together in Staten Island, New York.  Waititi also appears in a few episodes as Viago, a member of the Vampiric Council. 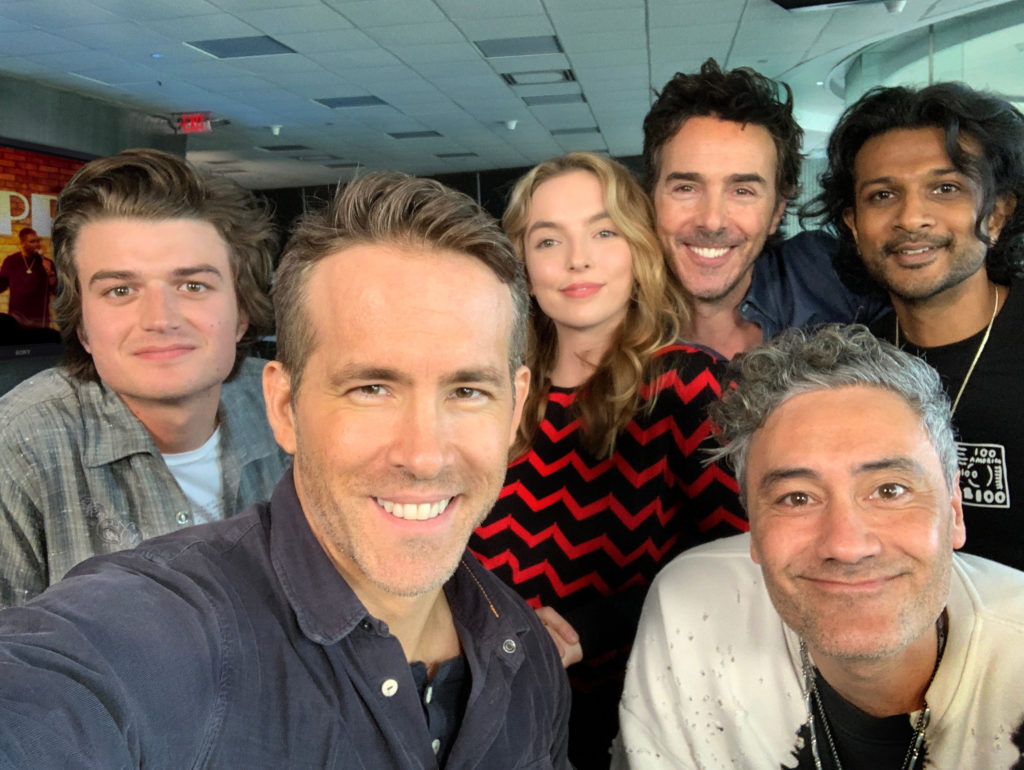 
This popular film from 20th Century Studios follows an NPC (non-playable character) named Guy (played by Ryan Reynolds) who develops free will and realizes that he can alter the game he’s in! Waititi plays the ruthless CEO of Soonami Studios the creators of Free City, the game that Guy lives in. 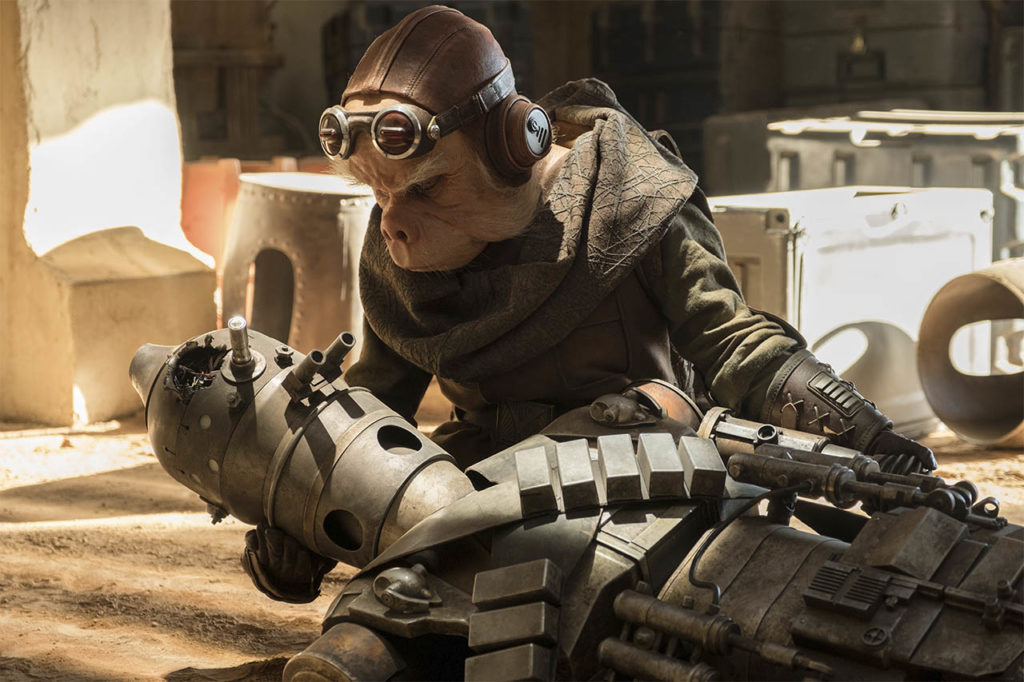 Waititi actually voiced the droid IG-11 in multiple episodes of The Mandalorian season one.  You’ll remember IG-11 as the bounty hunter droid who has been programmed to track down and eliminate Grogu.

So pop the popcorn, grab those remotes and lets have a Taika Waititi movie-marathon.

Readers are also encouraged to keep following along with MickeyBlog for further Walt Disney World news and updates. We’ll be coming to you LIVE from the theme parks each and every week.