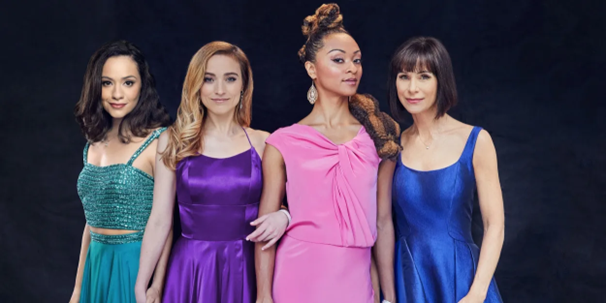 The Disney Princess-The Concert cast is announced for Fall 2022, which is the U.S. tour’s second half.  The cast will perform in over 90 cities by the end of the year.  These shows begin in McAllen, Texas on October 20, 2022, and end on November 8, 2022, in Orlando, Florida. 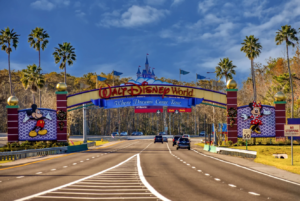 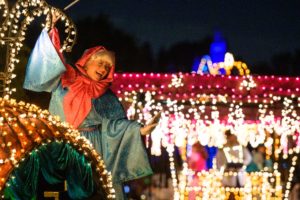 So, here is the cast for the fall lineup: 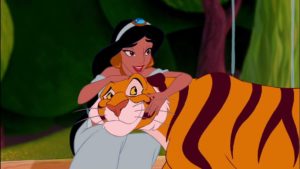 In addition, Anneliese van der Pol (That’s So Raven, Raven’s Home, Broadway’s final ‘Belle’ in Beauty and The Beast) replaces Egan in the show for the remaining 2022 dates.  This replacement begins on November 11, 2022.  Also, Music Director, Benjamin Rauhala, and Adam J. Levy joins the quartet for the remainder of the fall. 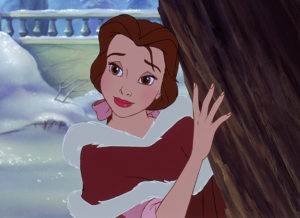 The cast visits BroadwayCon in New York City on July 9, 2022, to mingle with fans.  They will answer questions, talk about behind-the-scenes, and share some performances from the show.  Not to mention, they also will be at D23 Expo in September 2022 in Anaheim, California.

So, if you plan on seeing Disney Princess-The Concert, then be sure to dress in your best.  The cast will perform more than 30 Disney favorite songs such as “Let It Go,” “A Whole New World,” “Colors of the Wind,” and “A Dream is a Wish Your Heart Makes.”  In addition, theatrical animations and effects immerse the audience in the show, displaying Disney magic through song. 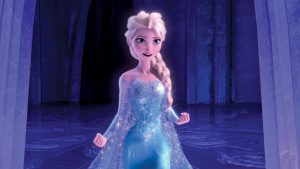 What Are Your Plans?

So, do you intend to see Disney Princess-The Concert?  If so, what are your thoughts now that the upcoming cast is announced?  Let us know! 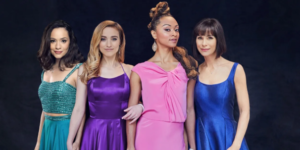