A new collection of adorable Wishables has recently zoomed into Walt Disney World, and they are some of the cutest plushes in all of the galaxy! 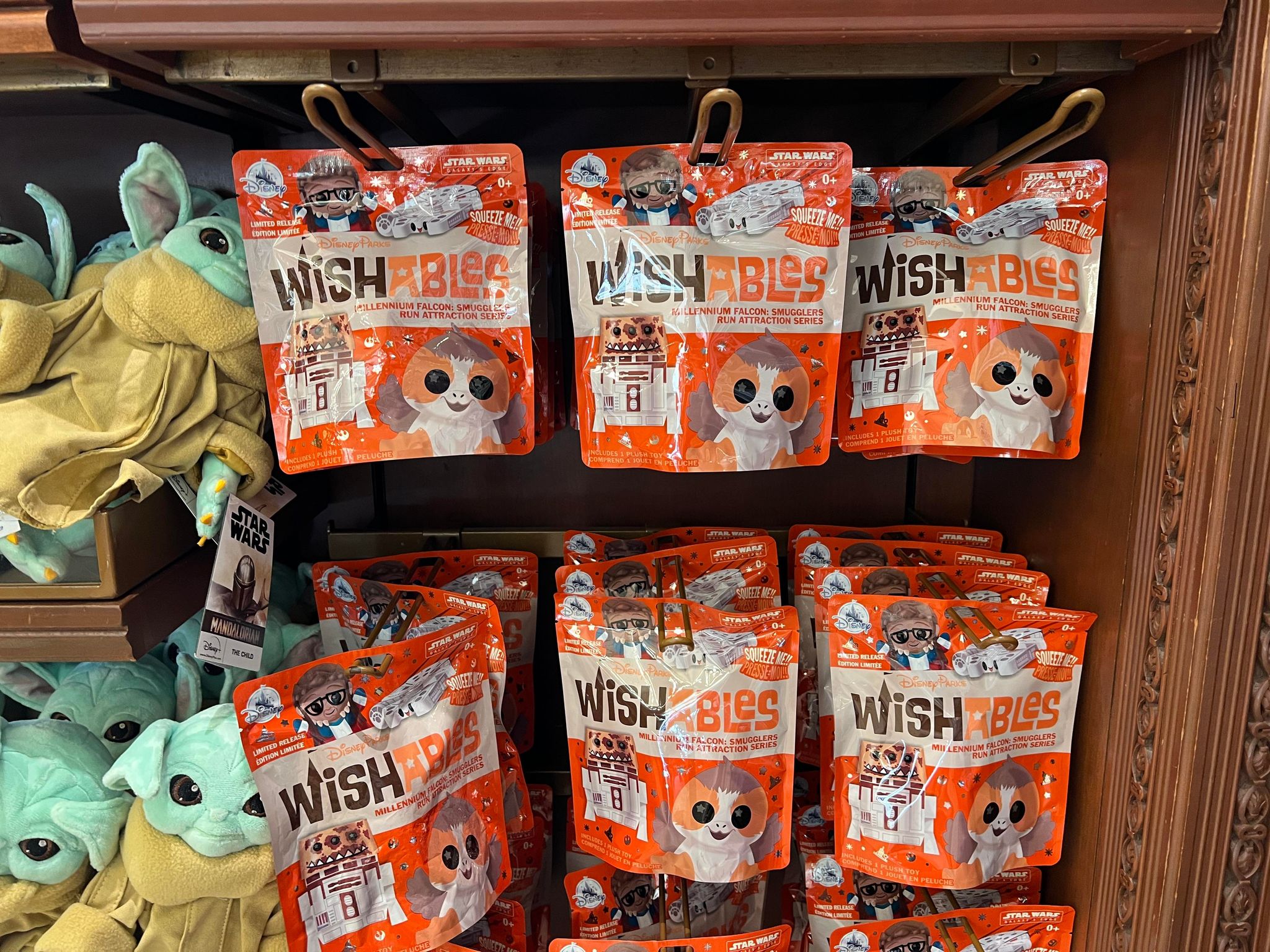 Originally released on May 4th as part of the Star Wars Day celebrations, this fun, limited-release set has found its way over from Disney’s Hollywood Studios, and landed in the Magic Kingdom. There are four sweet new characters to collect in this packs, so let’s have a squeeze and see what’s available! 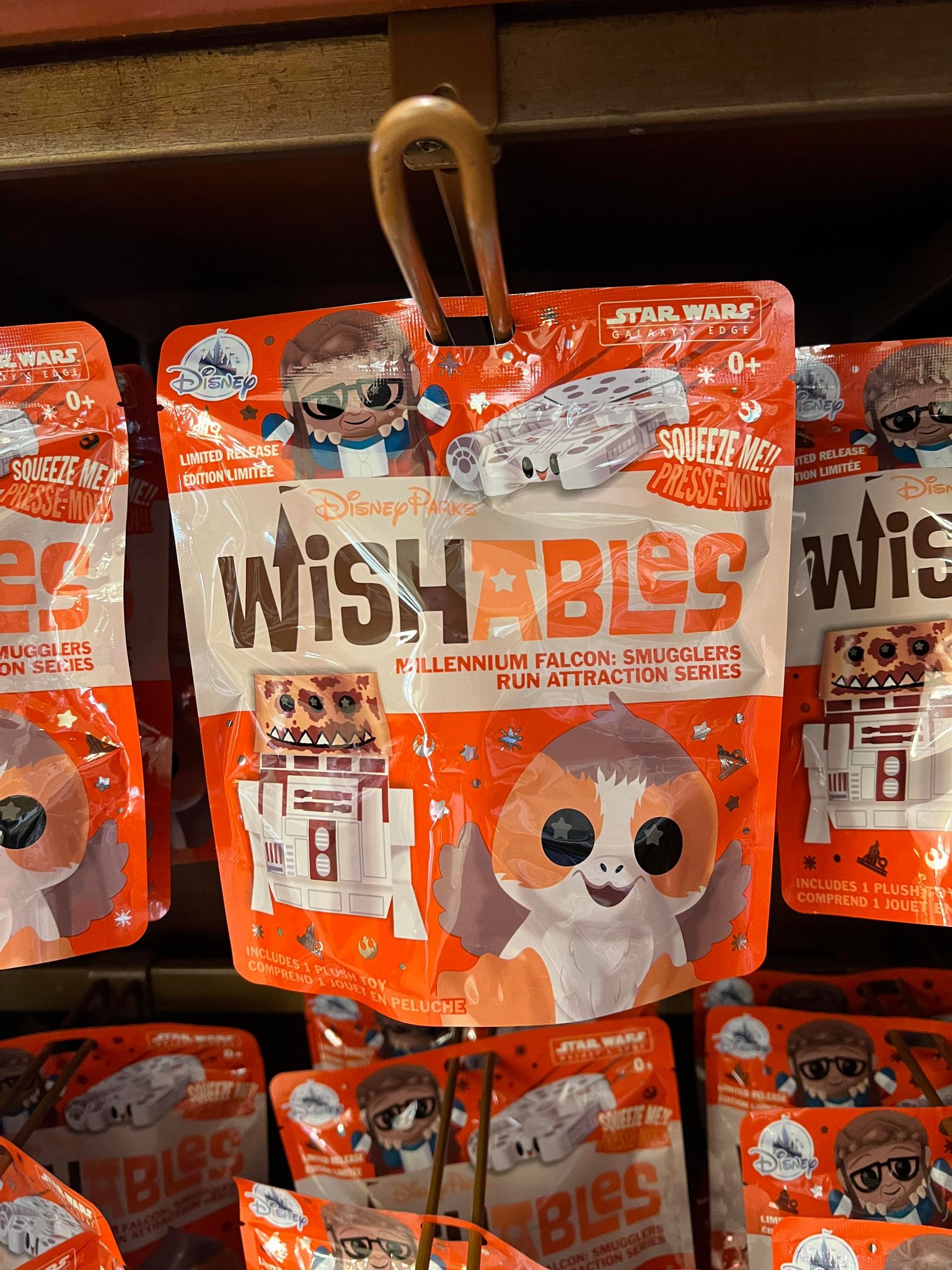 In true Wishables style, even the packaging of these mini plushes is adorable. This collection comes in mystery pouches, each containing one mystery plush. However, squeezing the bag is encouraged, to see if you can predict which character you’re going to get! 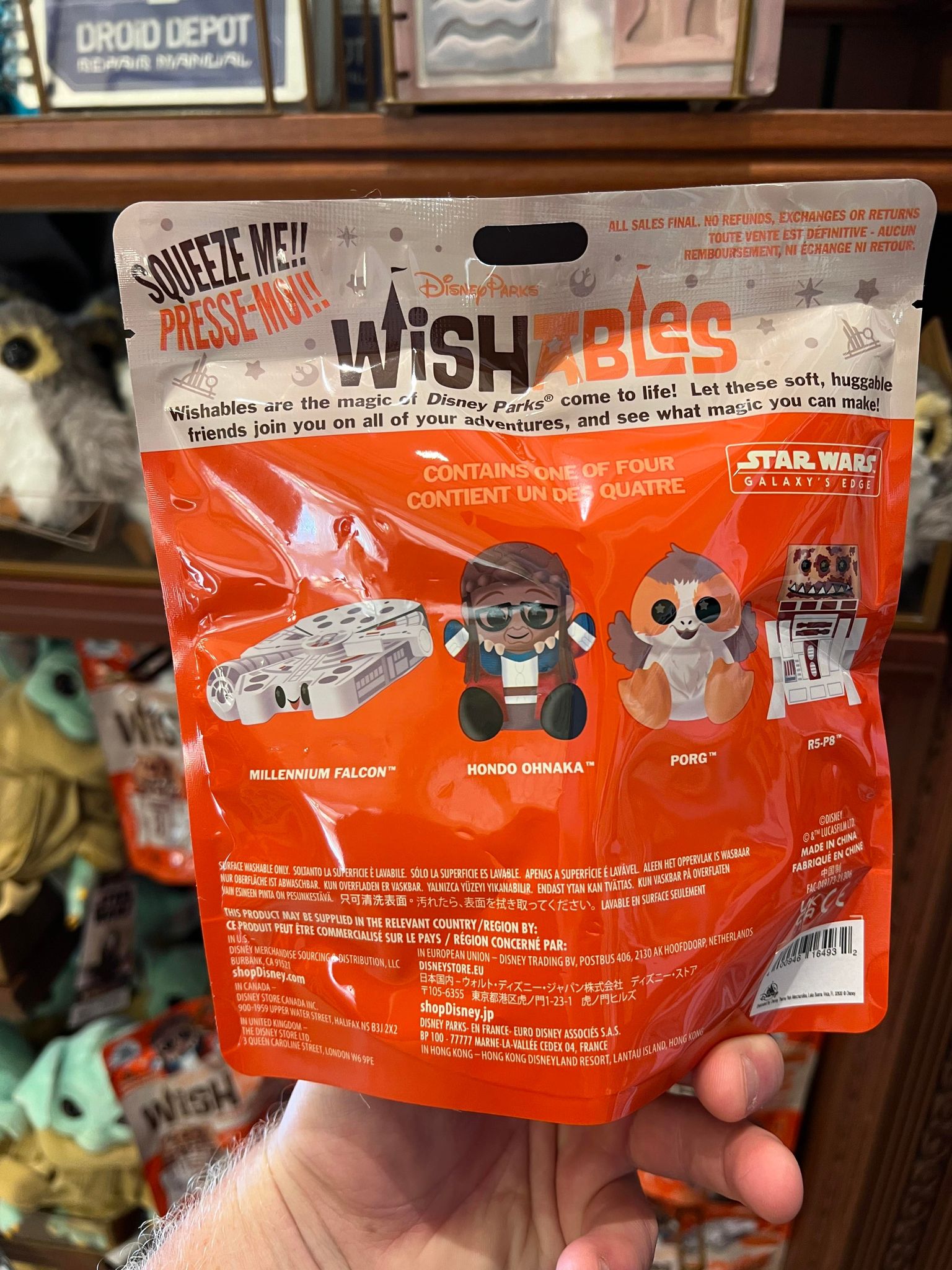 There are four fun and unique characters to be found within these bags. Hondo Ohnaka, R5-P8, the cutest little smiling Millennium Falcon and – my personal favorite – a Porg! 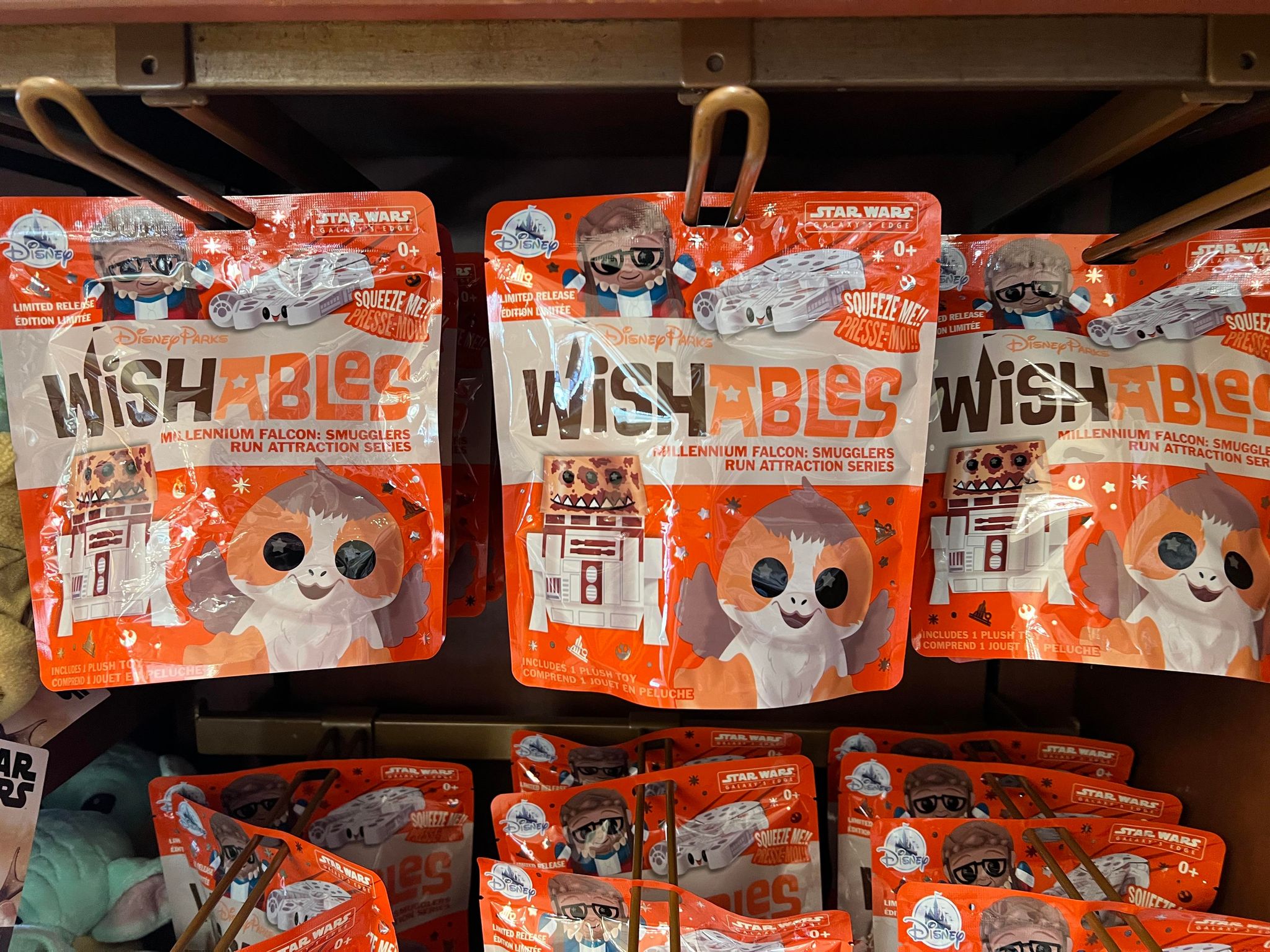 We found these Wishables over at the Emporium, located on Main Street, U.S.A. in the Magic Kingdom. The Emporium is always a good place to start if you’re looking to grow your Wishables collection, but we’d recommend hurrying if it’s these Star Wars ones you’re after. As they’re a limited release, they’re bound to “fly” off the shelves fairly quickly! 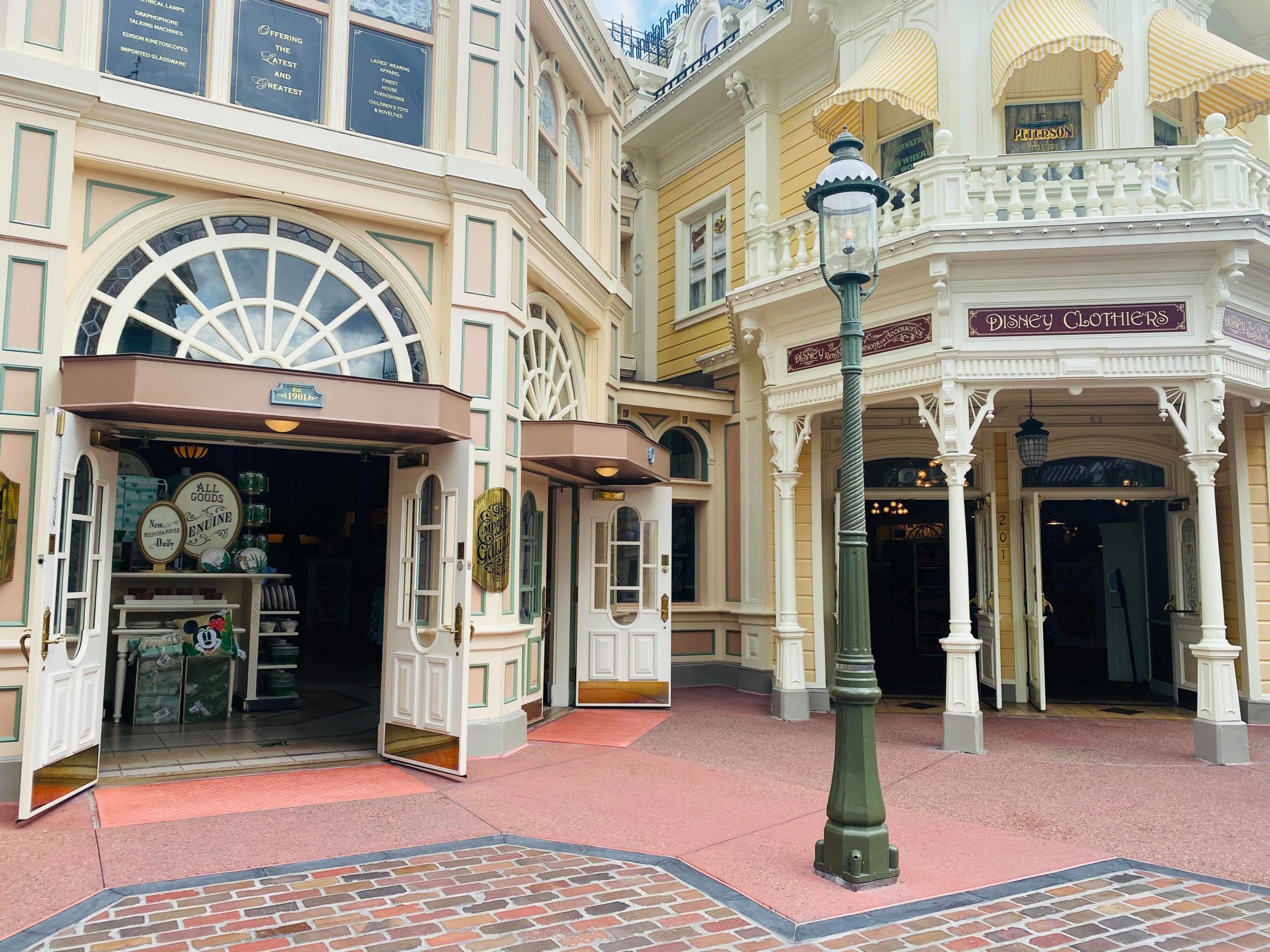 In the meantime, you can always check out some of the other sweet Wishable collections we have found recently across Walt Disney World. Our current favorites include this set, released in celebration of the 50th Anniversary of the Main Street Electrical Parade, and these ones, inspired by MuppetVision 3D!

Which Wishables are you collecting?