Why Do We Celebrate Star Wars Day?

Why DO we celebrate Star Wars Day?

According to StarWars.com, there’s no single point of origin for this fan holiday.

May the force be with you 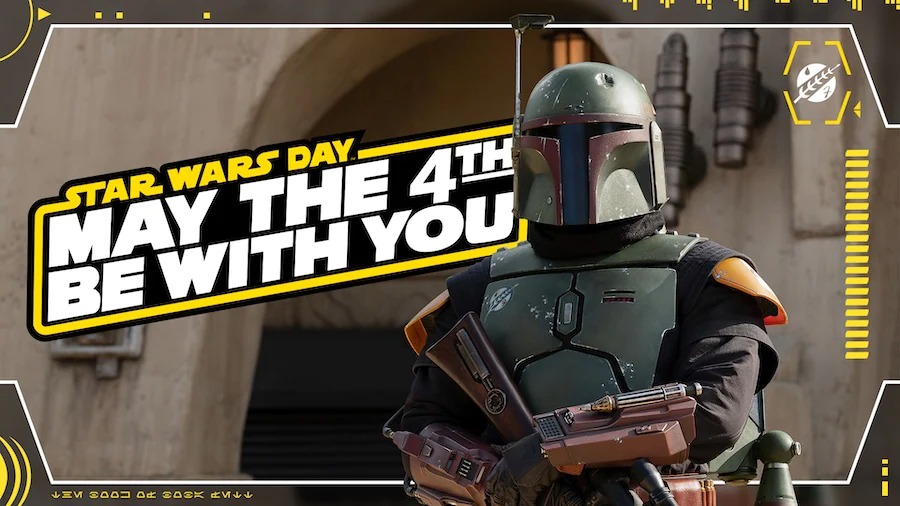 I mean, it’s kind of obvious that May the fourth would be the day to celebrate Star Wars.

If the Star Wars way of wishing someone luck is to say, “May the force be with you.”

What is the force?

When Star Wars: A New Hope debuted in 1977, we were introduced to Luke Skywalker and Obi Wan Kenobi.

Shortly after the two characters meet, Luke (a wayward orphan teen frustrated to be far from the action on a desert planet) finds out that Obi Wan Kenobi is a Jedi knight.

Technically, Luke thinks Obi Wan is actually someone named Old Ben. Turns out the hermit who lives on Tatooine is a Jedi, fought in the Clone Wars and knew Luke’s father and had a certain bad dude as a pupil.

Anyhoo, Obi Wan tells Luke that the force is:

“an energy field created by all living things. It surrounds us and penetrates us; it binds the galaxy together.”

So if the force is with you, then you should be in good shape. 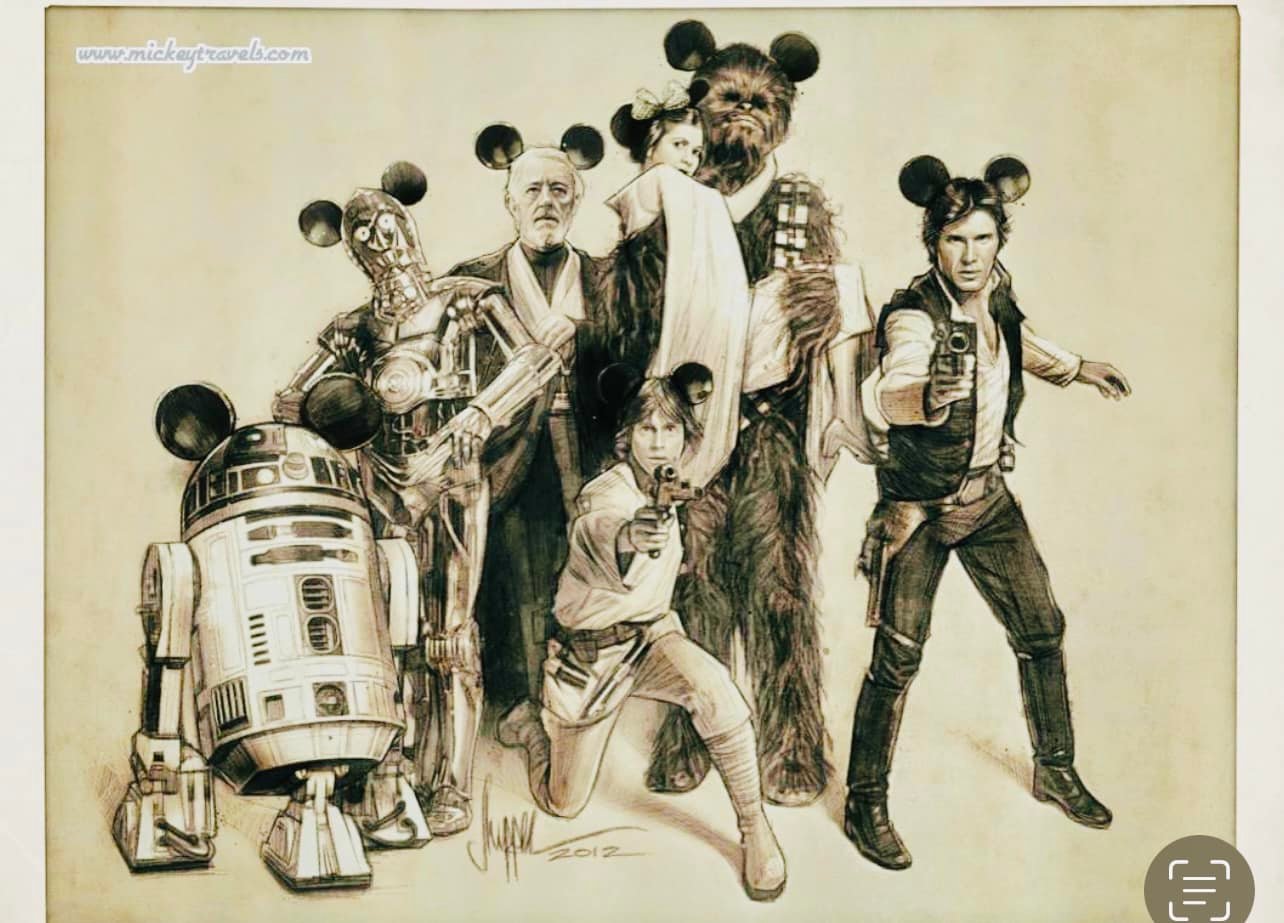 How did this become a thing?

It seems like various people started saying “May the fourth be with you” as early as 1978. Some people did it for the fourth of July. 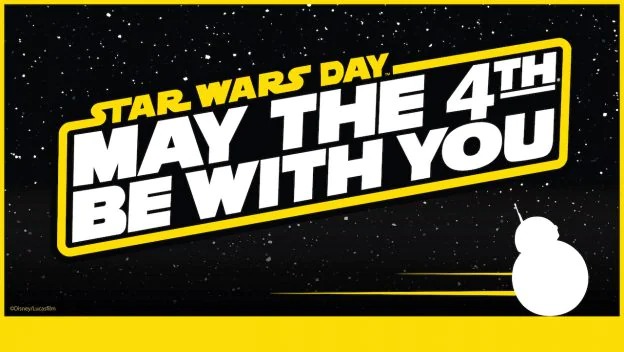 In 1982, a sound recordist working on Return of the Jedi circulated the phrase with his colleagues. He continued to do so for years following that initial use.

A few weeks after the release of Revenge of the Sith, the marketing folks at Lucasfilm used the phrase to promote the movie for the fourth of July.

They even made a poster to promote the film with the phrase tied in. 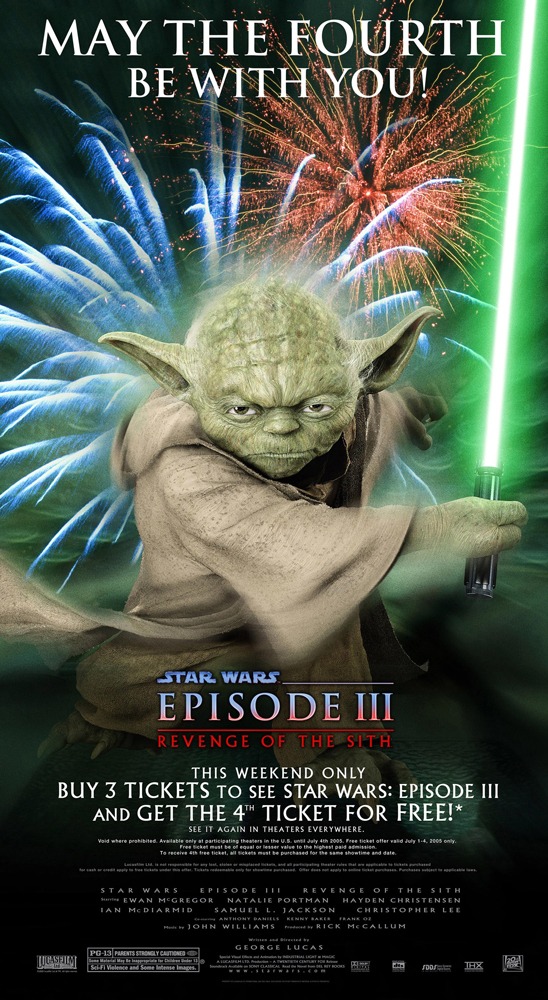 Around 2011 or 2012, Lucasfilm began to catch onto this fan holiday. They began sponsoring events and sharing resources for Star Wars Day. 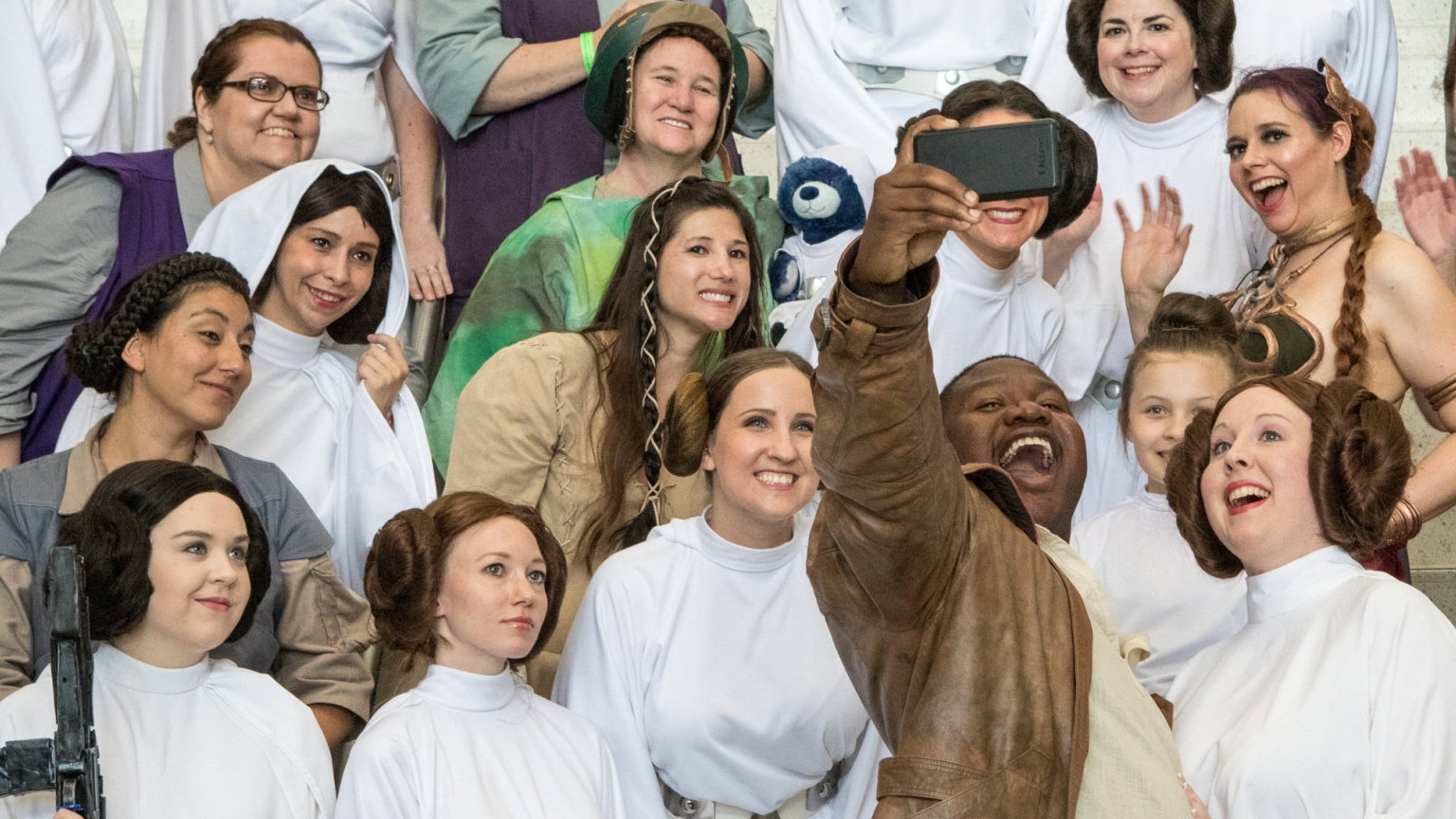 This, of course, is convenient since that’s when the new films went into production. Suddenly, Star Wars was cool again and people were proud to share their love of Star Wars.

Today, Star Wars Day is very much a thing. You can binge all of the films on Disney+, experience Star Wars in person at Galaxy’s Edge at Disneyland or Disney World or even take a voyage on the Star Wars: Galactic Starcruiser! 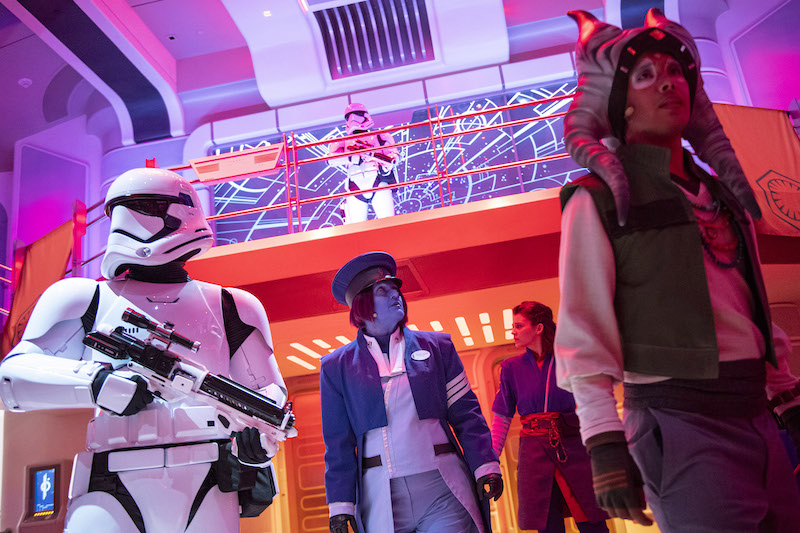 Star Wars Day is trending on Twitter and is being celebrated globally.

Be sure to stay tuned here on MickeyBlog as we share news of all the Star Wars happenings at the Disney parks and elsewhere!