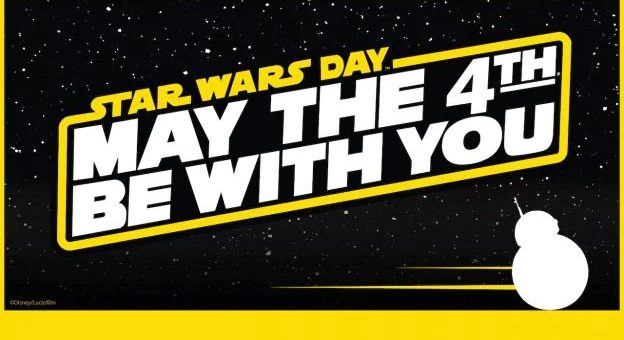 Here’s a roundup of all the Star Wars Day festivities at Disney parks. May the fourth be with you!

Disney Parks blog is sharing lots of Star Wars-related content to celebrate May the fourth – aka Star Wars Day!

We’re doing the same here at MickeyBlog. Stay tuned to the home page of MickeyBlog.com all day today for lots of Star Wars Day content and exclusive photos from the parks.

First, there’s a new video on YouTube from Disney Parks giving us an exclusive tour of the Halcyon of the Star Wars: Galactic Starcruiser.

If you’re like me and you’re salivating at the chance to cruise on the Halcyon, watch this video!

In this video you get a tour from two Star Wars insiders. We meet Doug Chang, who is the vice president and executive creative director for Lucasfilm, and Greg Ashton, the executive architect from Walt Disney Imagineering.

Head over to your favorite podcast provider for a special episode from planDisney for May the fourth. 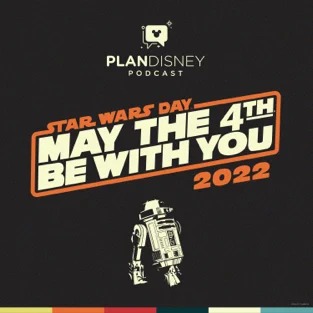 The planDisney panelists are chatting aboard the Millenium Falcon about all things Star Wars.

Learn about what’s happening at Disney Parks for Star Wars Day, tips for a trip on the Galactic Starcruiser and a special interview with an imagineer about bringing Star Wars to life in the parks. 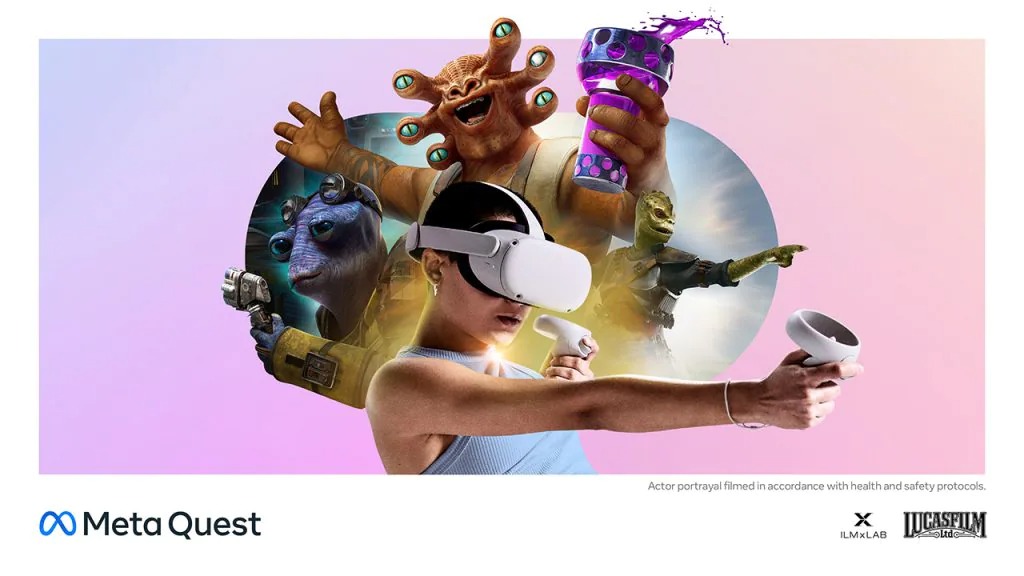 Experience Batuu like never before in the virtual reality experience Star Wars: Tales from the Galaxy’s Edge at Disney Springs.

Lucasfilm has an immersive entertainment studio called ILMxLAB and they are previewing this production at Disney Springs until July 21.

If you complete the experience today you receive a free poster!

DCappella is an a cappella singing group from Disney Music Group. They reimagine classics from the Disney songbook.

In a new video, they are performing the cantina song from Star Wars from Oga’s Cantina. 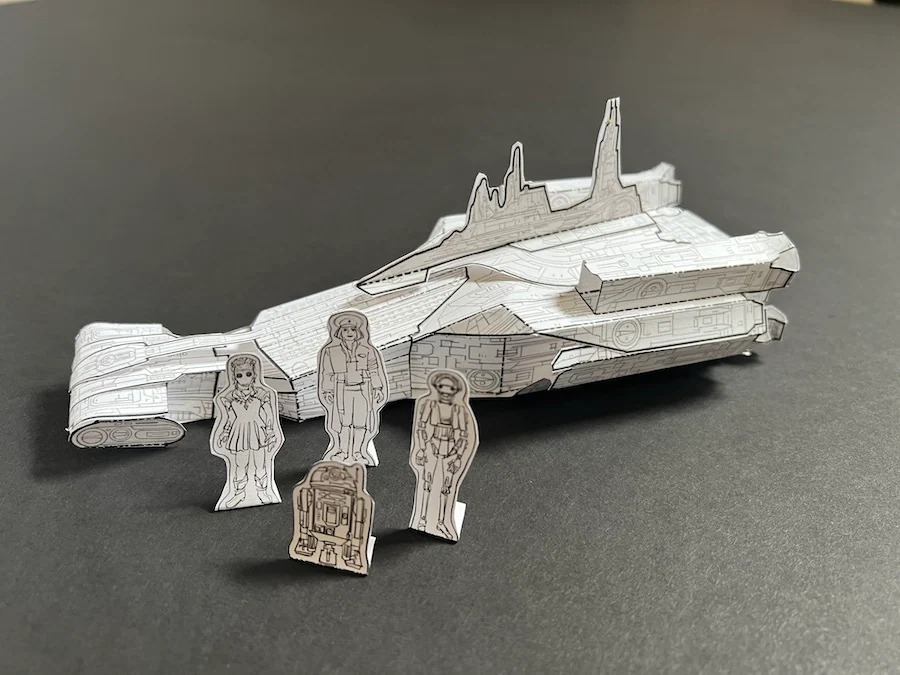 Walt Disney Imagineering has shared a new #DisneyPaperParks activity for May the fourth!

Now you can build the Halcyon starcruiser and learn more about it’s history with this fun activity. 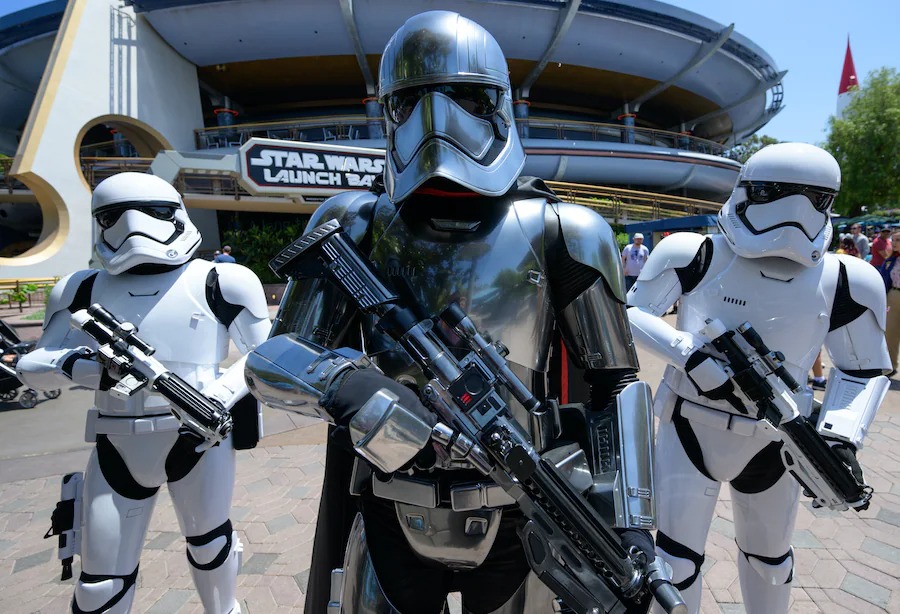 Disneyland has some Star Wars experiences that you can only experience for a limited time.

May the 4th foodie guide 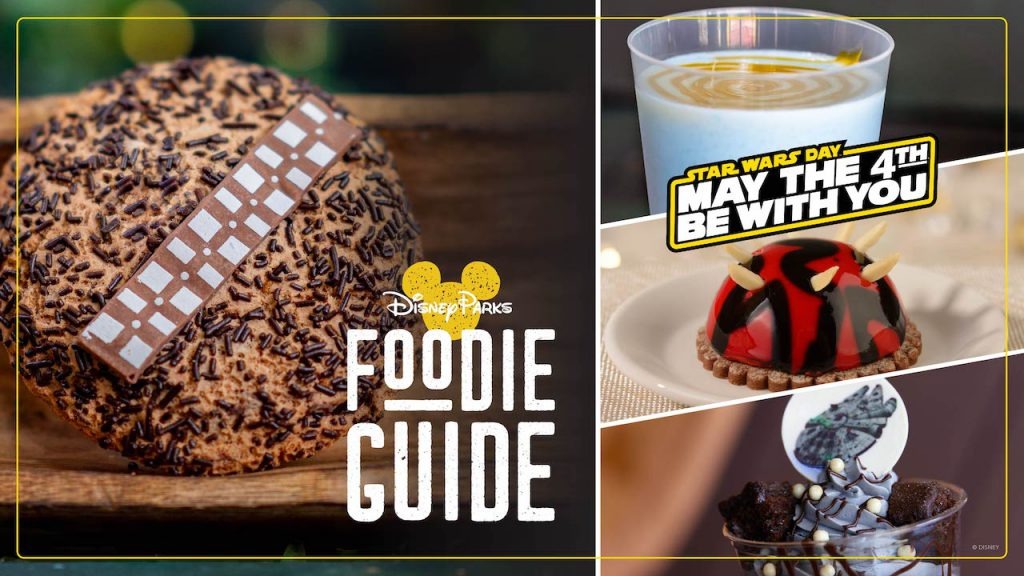 We’ve been sharing details about the foodie experiences at Disneyland and Walt Disney World to celebrate Star Wars. Today is a great day to enjoy them!

If you’re a TikTok fan, now is the time to make some new videos with Star Wars voices!

Now through May 15 you can create videos and convert text to speech in the voices of C-3PO, Chewbacca or a stormtrooper!