Buzz Lightyear Animatronic Under Wraps at Space Ranger Spin…and What it Could Mean!

The Buzz Lightyear in Space Ranger Spin’s queue is under wraps at Magic Kingdom.

The classic animatronic that energetically welcomes guests to Space Ranger training has been concealed behind a black curtain bearing the Star Command emblem. 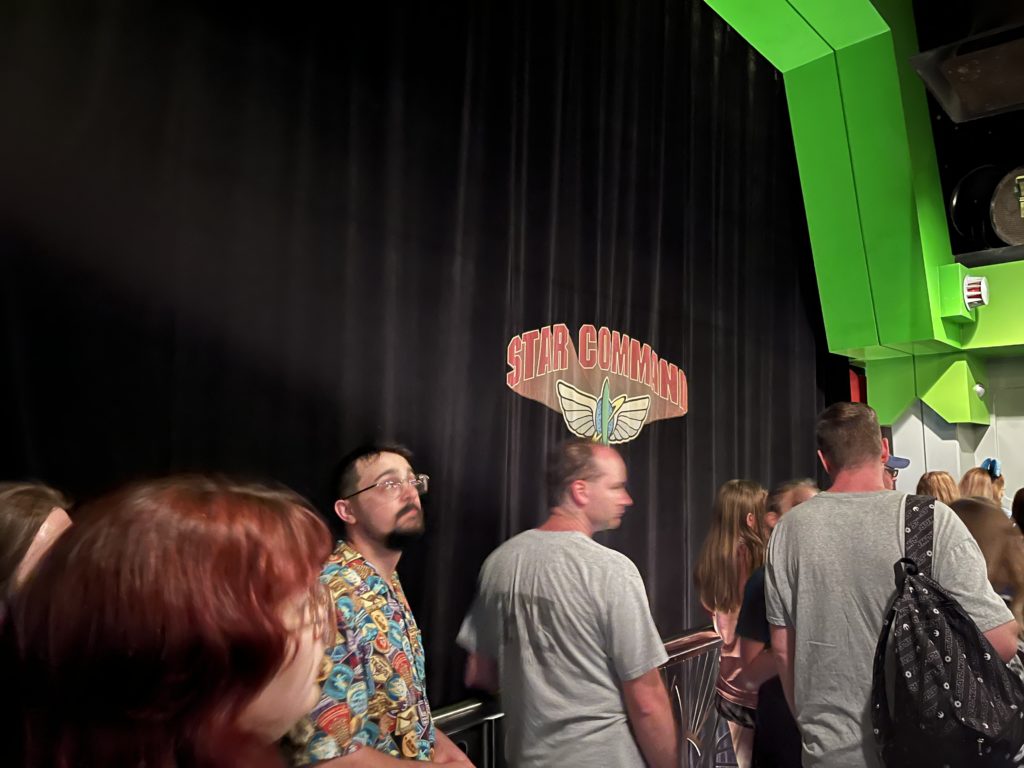 Despite the animatronic being out of commission, the show lights remained on behind the curtain. 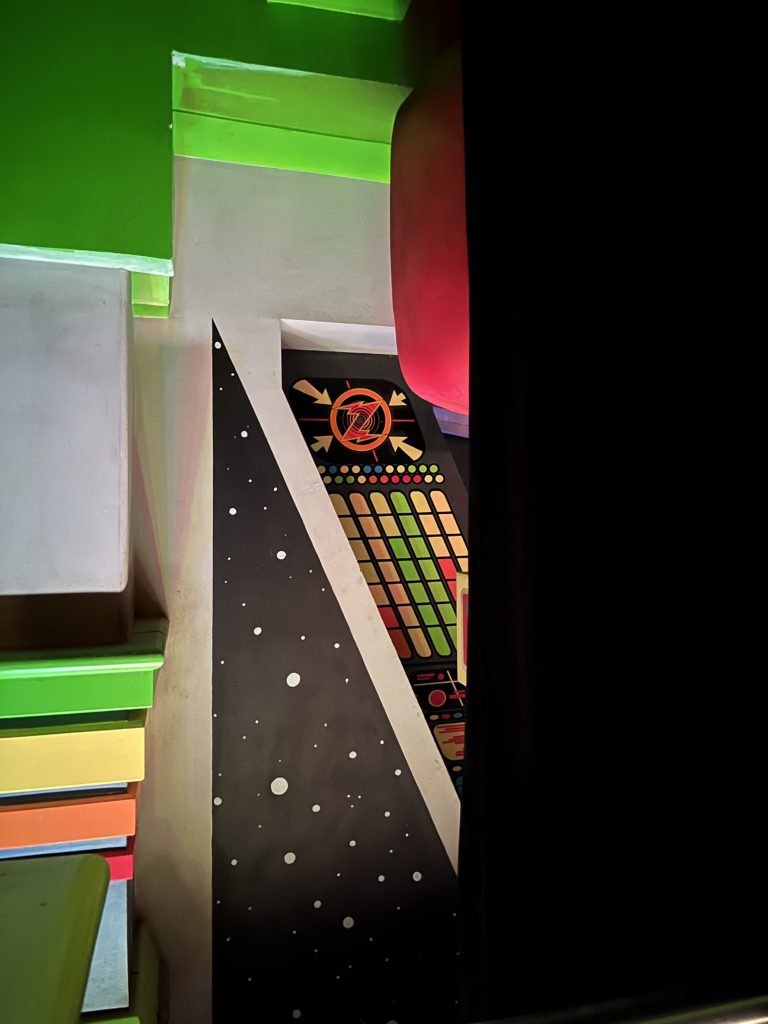 As you can see in the photos above, the black curtain covers the entire stage that the animatronic sits on.

While it is unclear if the animatronic itself has broken down or work is being done on the surrounding stage…this particular animatronic’s recent bouts of issues could mean a change is on the horizon for the attraction. 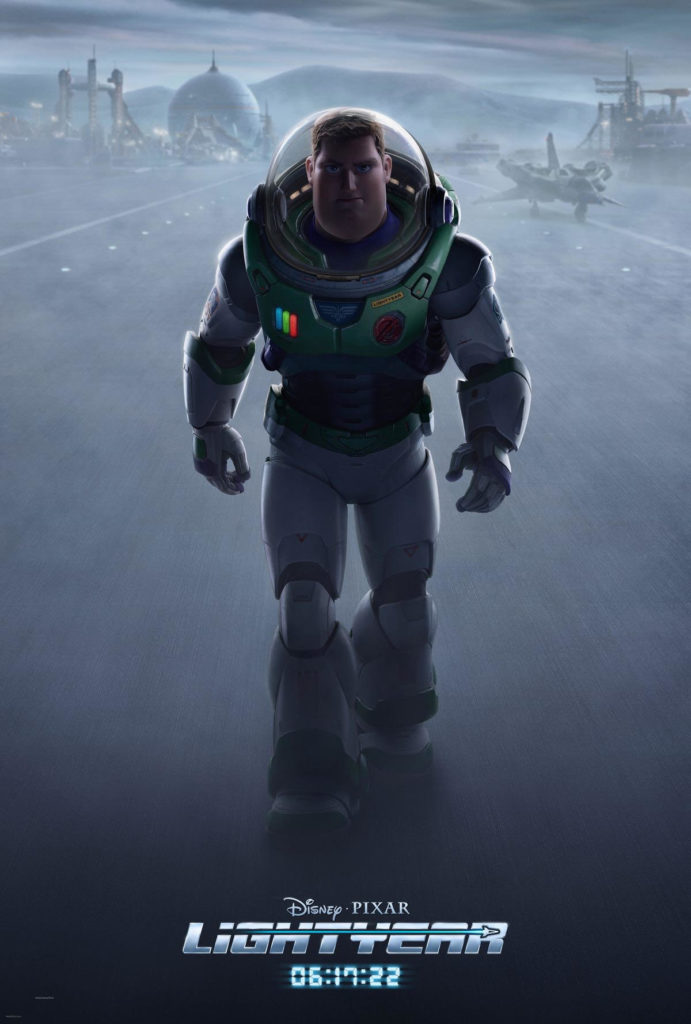 With the new Lightyear film set to be released this year, it’s possible that the attraction will receive some type of upgrade to coincide with the release. 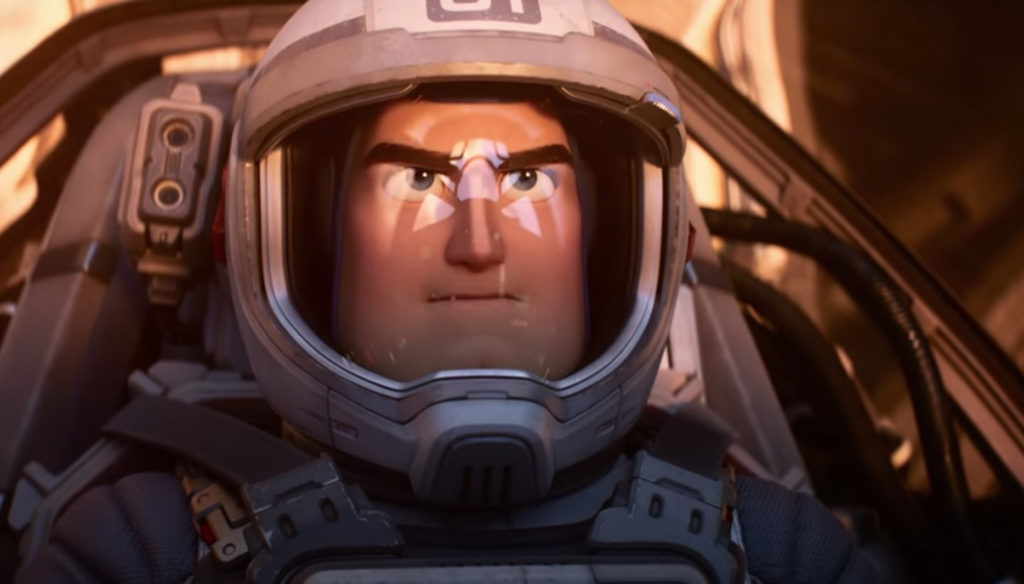 Space Ranger Spin has not had the TLC it deserves in recent years (there are many targets in the ride that have been broken for months and even years), but that fact could mean a refurbishment is on the horizon!

What do you think? Will we see Space Ranger Spin receive an update to coincide with the release of Lightyear this coming summer? 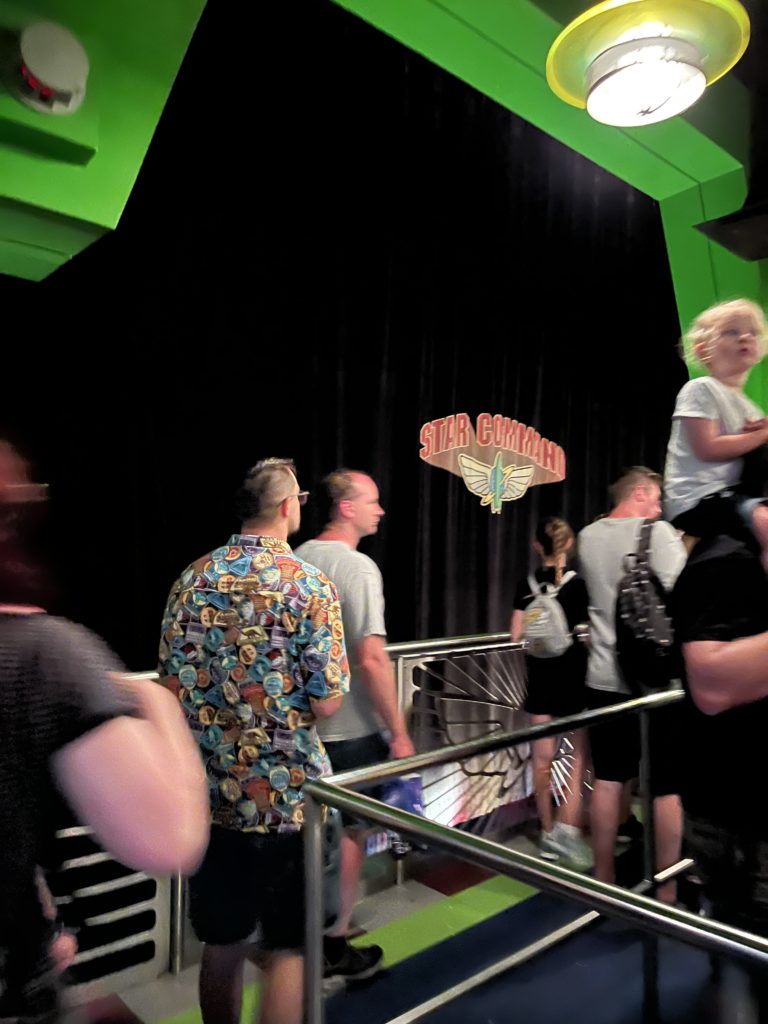