Although not surprising, we are recently hearing reports that Jon Favreau has signed an “insane” contract with Lucasfilm after the success of the director’s first Star Wars series; The Mandalorian.

For Disney, it is clearly a massive focal point of their trek into the future includes massive commitments made to the success of their incredible streaming service, Disney+.

With the MCU in full swing on the streaming platform- crafting several series that have redefined the Marvel Cinematic Universe- it was a Star Wars series that proved to be the first big win for the streaming endeavor.

The Mandalorian experienced a cult success on par with some of the biggest projects in the streaming industry; marking the first episodic, live-action, Star Wars project to date that explored the vastness of a Galaxy Far Far Away, in the guise of a very human story. 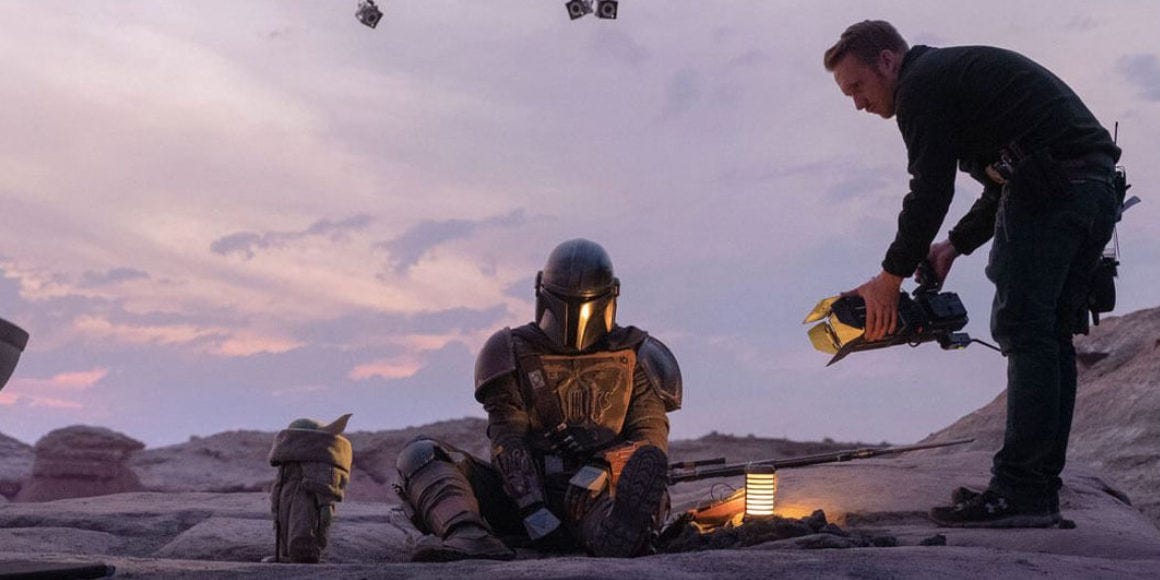 That series was helmed by one of the most accomplished creative minds of our time, Jon Favreau; and recent reports suggest that it was his success on that specific series that led to Lucasfilm’s commitment to compensating the director handsomely.

In a recent report from ComicBook.com, it is noted that Jon Favreau was given an “Insane” contract with Lucasfilm post-Mandalorian and its tremendous success, and that patterned with that contract comes the expectation for the veteran filmmaker to provide top-tier content for the studio into the future.

The report details the fact that Favreau originally signed on to helm the first season of The Mandalorian, and it was the unexpected and remarkable success that came with the show that drove Lucasfilm to commit to Favreau’s talents. as a creative force.

One thing that Disney is exceptional at, is recognizing the figures capable of long-term, positive, impacts on their various properties and committing to ensuring their partnership with the company. 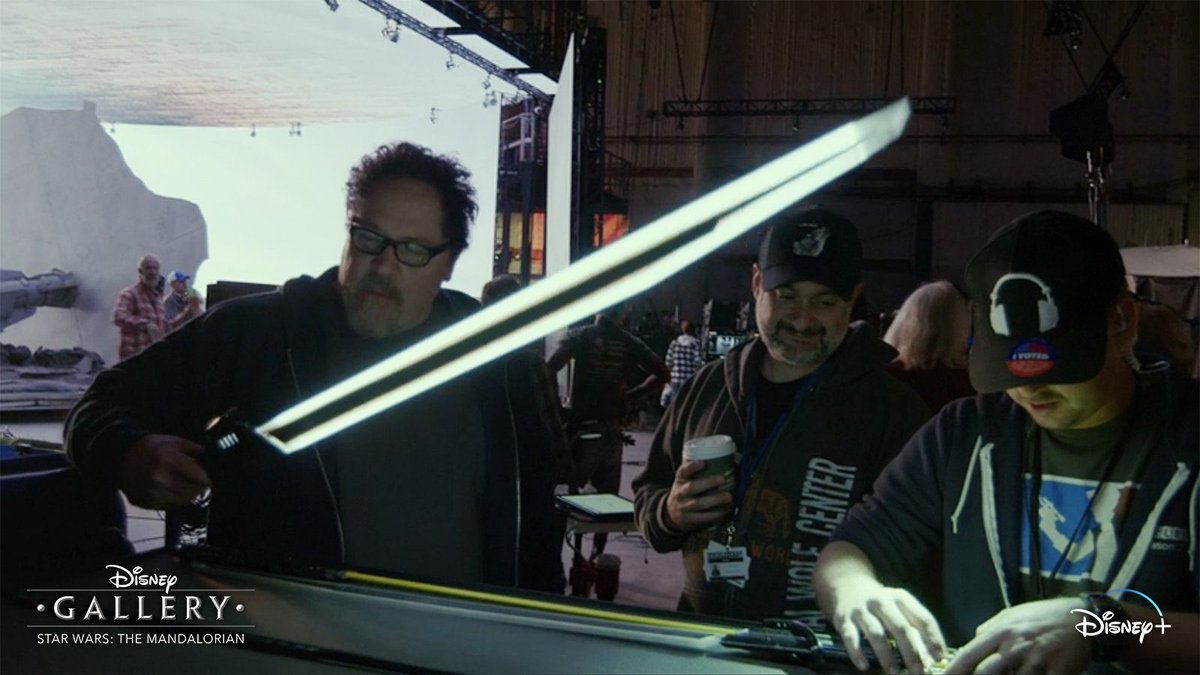 The prime example of this is what Marvel has been able to accomplish with Kevin Feige firmly in place as the architect of the overarching MCU; it appears as though Lucasfilm believes Favreau can have a similar effect on a still beloved, but at times struggling Star Wars universe.