If you were following along with us here at MickeyBlog last night, you may have heard the news that there was a small fire at Magic Kingdom.  According to reports from the Orlando Sentinel, the fire was in a landscaped area next to Cinderella Castle.

Though the occasional kitchen fire or small blaze from a firework is not out of the ordinary, what was different is the way that the Fire Department dealt with the situation!

Tonight Reedy Creek Firefighters quickly responded to an incident at the Magic Kingdom. Fire was quickly extinguished by the units on scene. No major damage reported. Thank you for crews on shift for their professionalism! #Disney #MagicKingdom #IAFF #Firefighters https://t.co/OxvQLurGFn

Though the fire was contained quickly, the process was very different from previous instances as the Reedy Creek Fire Department decided to bring the fire engines right into the park and down Main Street U.S.A to the HUB area of Magic Kingdom.

What we know, according to the piece in the Sentinel,  is that a call came into the fire department at 6:45pm concerning an electrical fire at a junction box just outside of the castle. One security guard needed to be treated on the scene for inhaling dry chemicals from a fire extinguisher. According to a Disney spokesperson, this employee was eventually transported from the park for non-emergency treatment.

This is definitely something we have never seen in all our years of visiting The Magic Kingdom… @WDWNT @InsideTheMagic pic.twitter.com/vWR7Cdhzw5

The scene of fire trucks parting the crowds and making their way down Main Street was enough to prompt a Twitter storm. Videos and photos like the ones above quickly started making the rounds.

It also prompted some rather fun parodies like the one below!

The Main Street Electrical Parade is back at the Magic Kingdom! https://t.co/cScZtyvGK9

Though small fires are normally dealt with in house or firefighters arrive on the scene without the big cavalcade, according to Reedy Creek and a Disney Spokesperson, the procedures followed last night were perfectly in keeping with proper protocol.

Our MickeyBloggers are on the scene this morning and managed to capture some photos of the area were the fire originated yesterday. 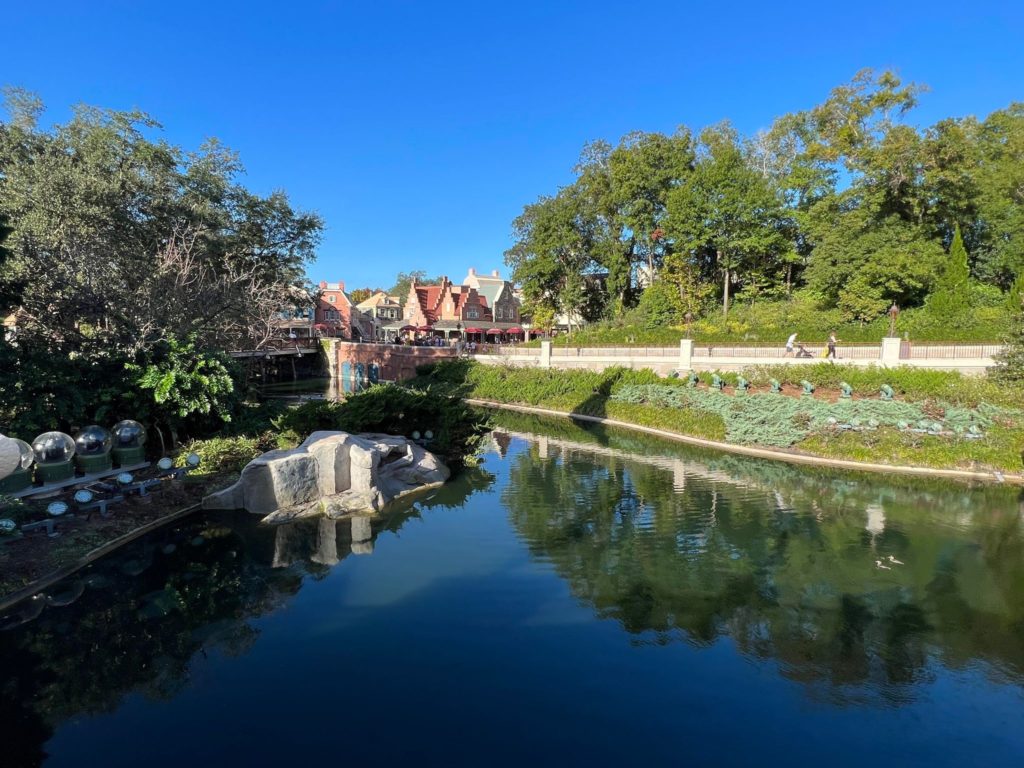 As you can see, there’s not much to look at today. 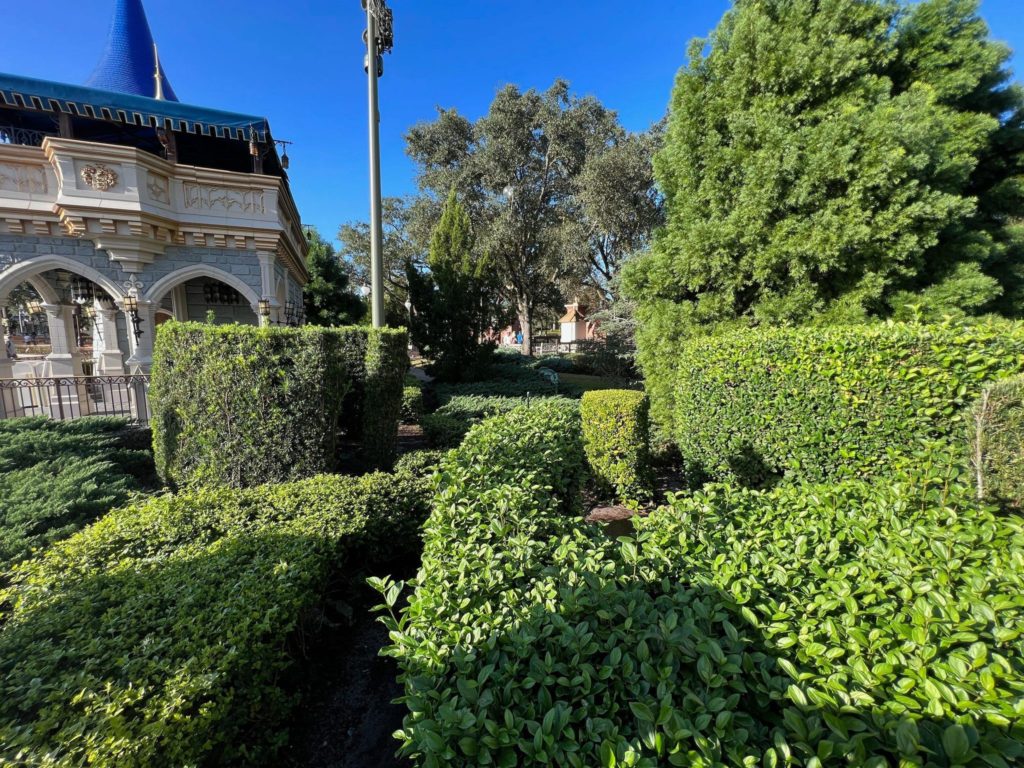 Things seem pretty calm in the area that the fire originated from. 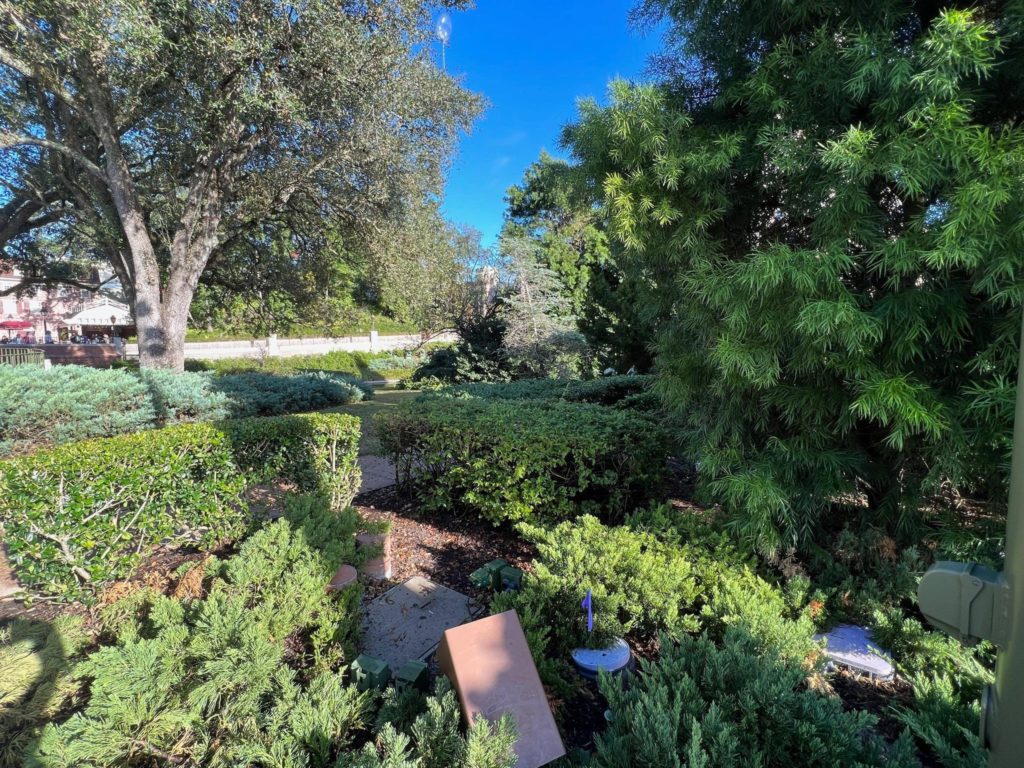 Though some damage can be seen (like in the picture above)

It does appear to be minimal on this sunny morning at the Magic Kingdom!

This is a story however that we will continue to follow closely. Readers are encouraged to keep following along with MickeyBlog for further Walt Disney World news and updates!