British dancer and choreographer Liam Scarlett, 35, passed away on Friday at his home in England. No cause of death has been announced at this time. His family announced the death stating,

It is with great sadness that we announce the tragic, untimely death of our beloved Liam. At this difficult time for all of our family, we would ask that you respect our privacy to enable us to grieve our loss.” Scarlett shot to fame quickly in the performance world. He was a dancer with the London Royal Ballet at 20, choreographing his first piece, “Asphodel Meadows”, in 2010 at the young age of 24. This landed him acclaim as a huge star with great choreographic talent. He was THE name to watch. Scarlett soon became the artist in residence at the theater in 2012, dedicating himself to full–time choreography.

Mr. Scarlett’s first full-length ballet came in 2014’s “Frankenstein”. He continued to make his mark with the Royal Ballet through 2018, when he was tapped to choreograph the dance sequences in Disney’s feature film, “The Nutcracker and the Four Realms”. 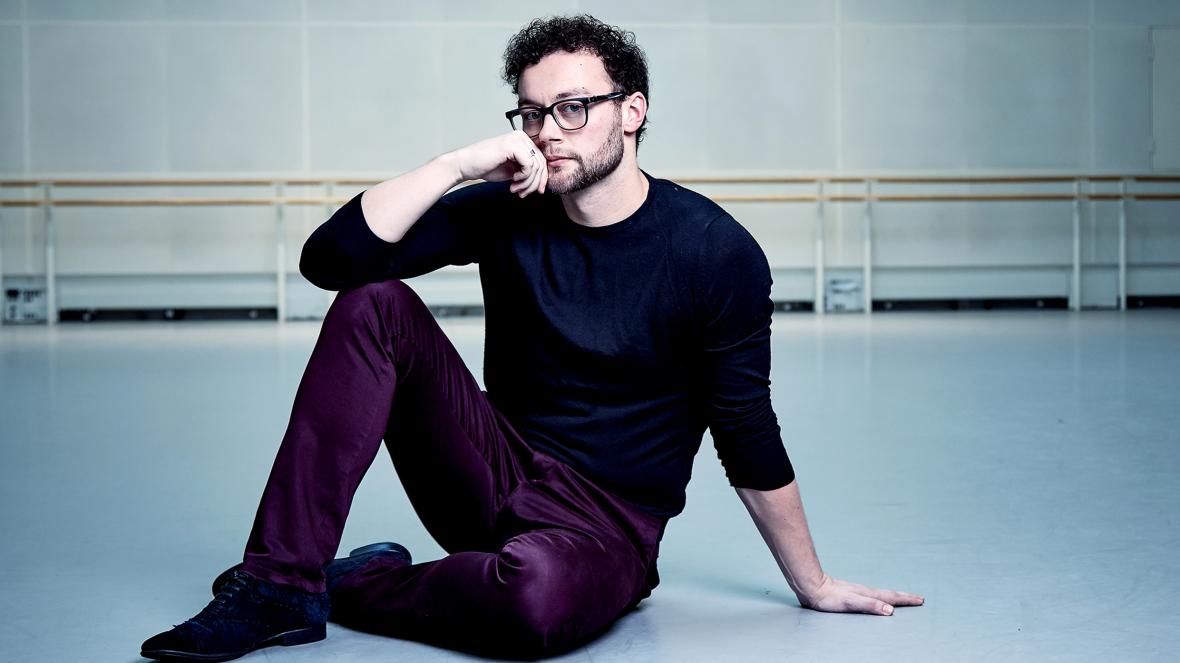 Soon after the Disney film was released, accusations of misconduct on the choreographer’s behalf toward members of the Royal Ballet School and Danish Ballet Staff began to surface. After a lengthy investigation, the Royal Ballet severed ties with Scarlet in 2020. Though it should be noted that the Ballet School stated they found “no matters to pursue” in the case.

Just before his death on Friday, The Royal Danish Ballet cancelled a performance of Mr. Scarlett’s “Frankenstein” that was slated for next spring. We are deeply saddened to hear the news of Liam Scarlett’s death. Our thoughts are with his friends and family at this very sad time.“

Our thoughts go out to the Scarlett family during their difficult time.