Major news that may impact guests at Aulani, a Disney Resort & Spa in Ko’Olina, Hawaii. Catastrophic flooding is affecting the area due to an unusual massive storm system that has made landfall. A State of Emergency has been declared for the entire state. 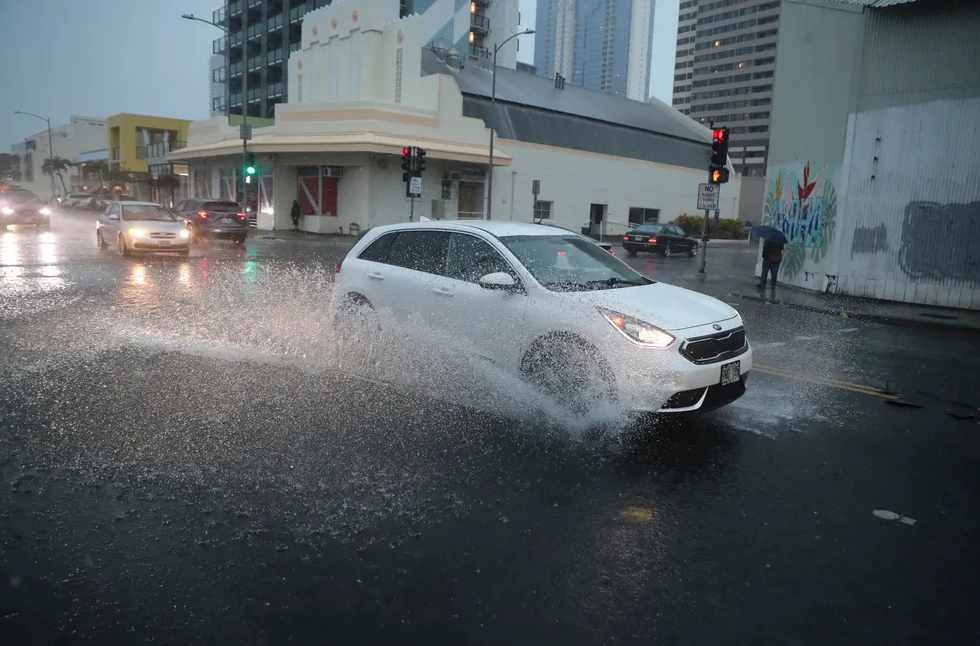 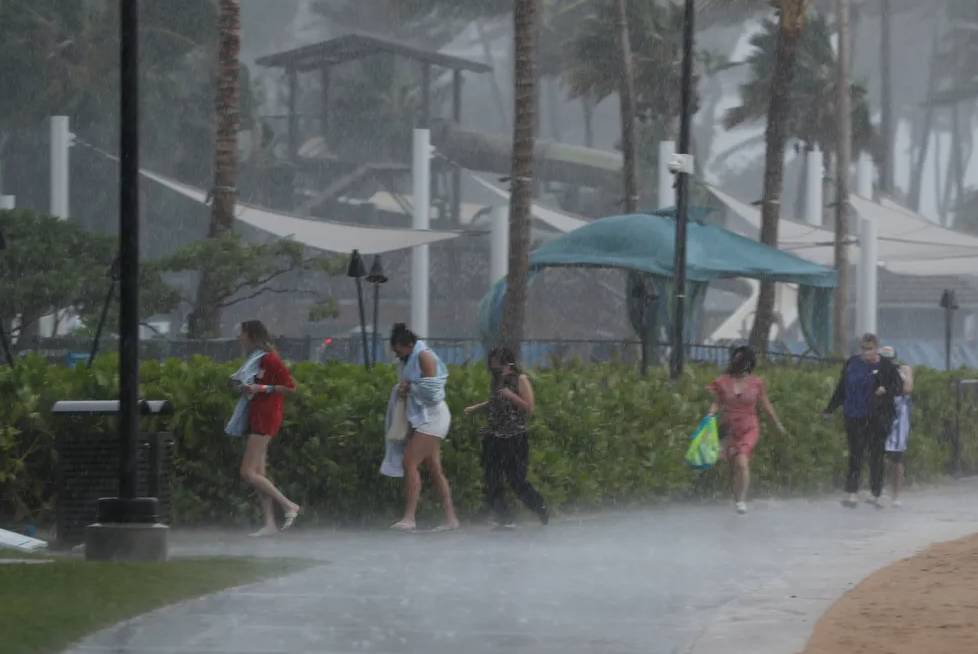 Widespread amounts of 10-15 inches are likely, and more than 2 feet of rain is possible in some areas. According to AccuWeather, Flood watches have been issued for all of the islands and will remain in effect until Tuesday. Oahu and Kauai islands face the greatest threat of flash flooding. 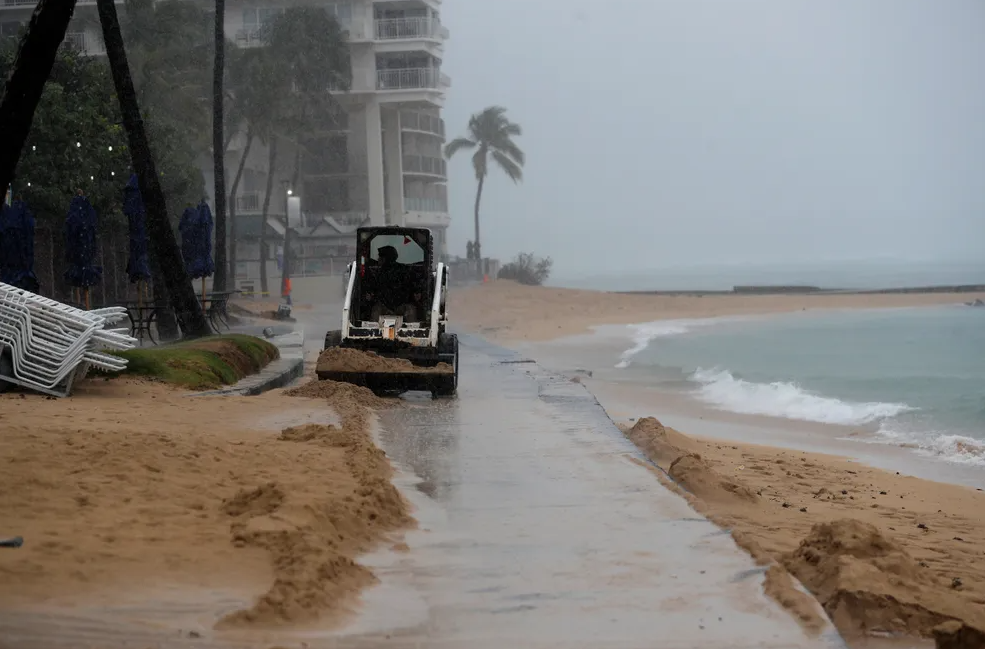 Hawaii Governor David Age said, “Now is the time to make sure you have an emergency plan in place and supplies ready should you need to move away from rising water”. 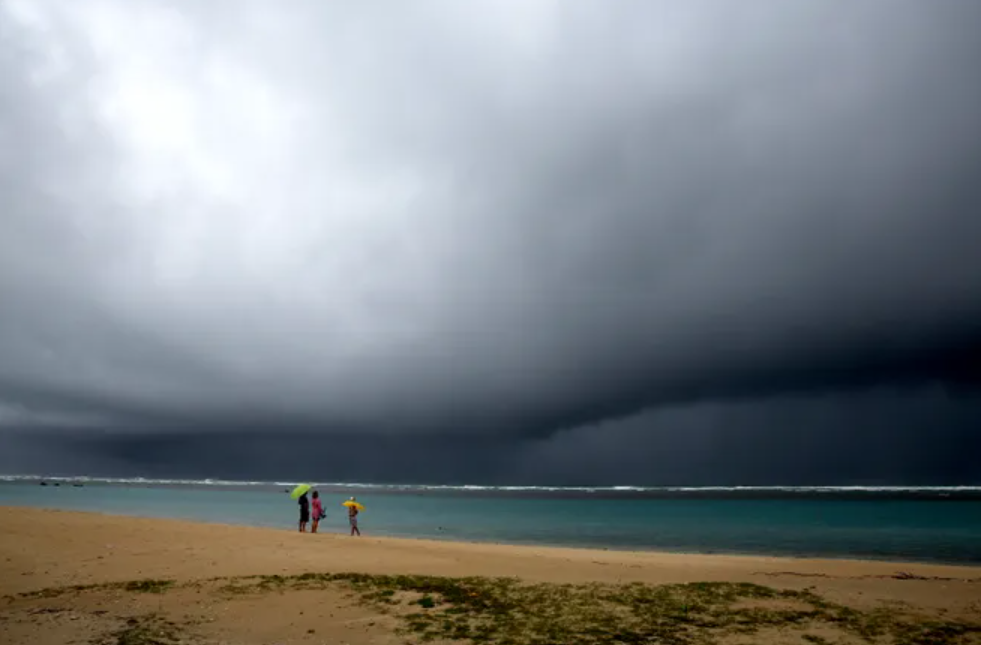 “Low spots in roads will become dangerous and impassable due to severe runoff. Debris in streams and gulches may clog bridges and culverts resulting in dangerous flooding,” the Weather Service said.