Star Wars “The Mandalorian” viral sensation Grogu, better known to many as “The Child” or “Baby Yoda,” made his Macy’s Thanksgiving Day Parade debut today in an incredible new balloon flying throughout the streets of Manhattan in New York City.

Grogu cruising into the #MacysParade

“After a crash course in how the Macy’s balloons are constructed, we started the creative process inspired by everyone’s love for Grogu. His giant ears were an unexpected challenge of their own, but once we finally got a peek at the final result we knew that all of our hard work and collaboration had paid off,” said Funko art director Reis O’Brien in a Star Wars release. 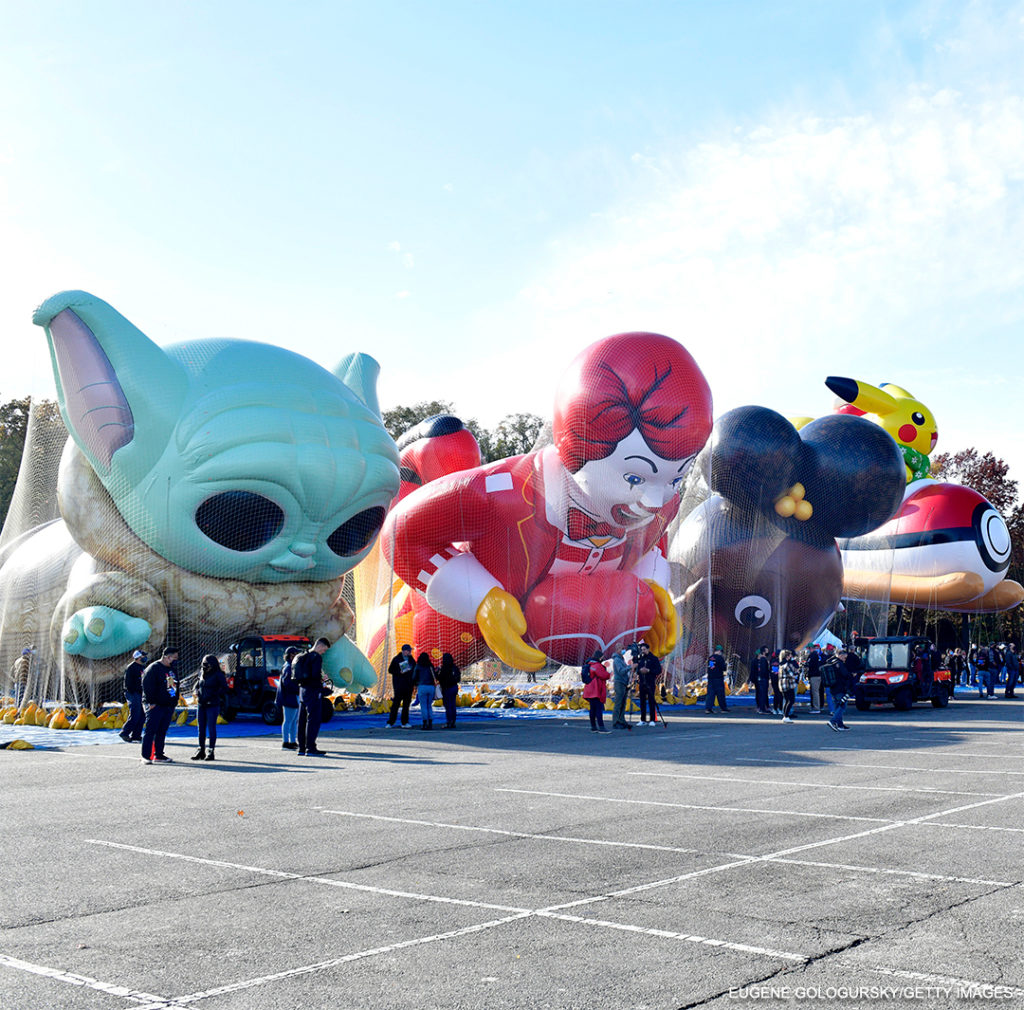 “Bringing Grogu to life as a 37-foot-wide balloon was no small feat and took close collaboration with the Funko design team, as well as the balloon designers from Macy’s. I am very happy with the result and can’t wait to see it in the parade!” said Lucasfilm Product Design Senior Manager Brian Merten in the same release. 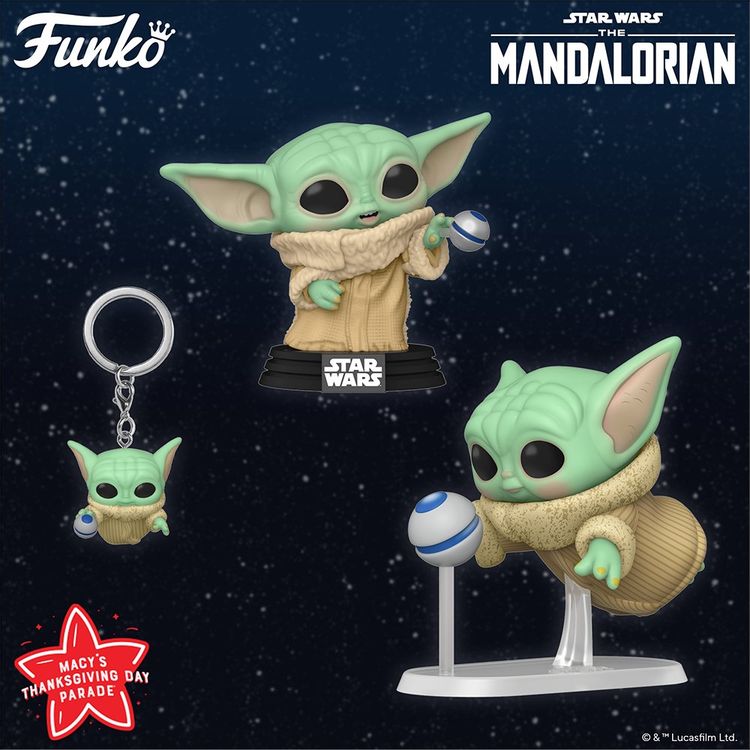 In honor of the historic event, Funko in coordination with Lucasfilm also released a series of Funko Pop! collectives to celebrate the incredible new balloon. Grogu returns to Disney+ in the third season of Star Wars “The Mandalorian” coming sometime in 2022.