We’ve got a very exciting bit of Star Wars merch that we discovered during our visit to World of Disney at Disney Springs today. Check out these Ahsoka Tano ears! 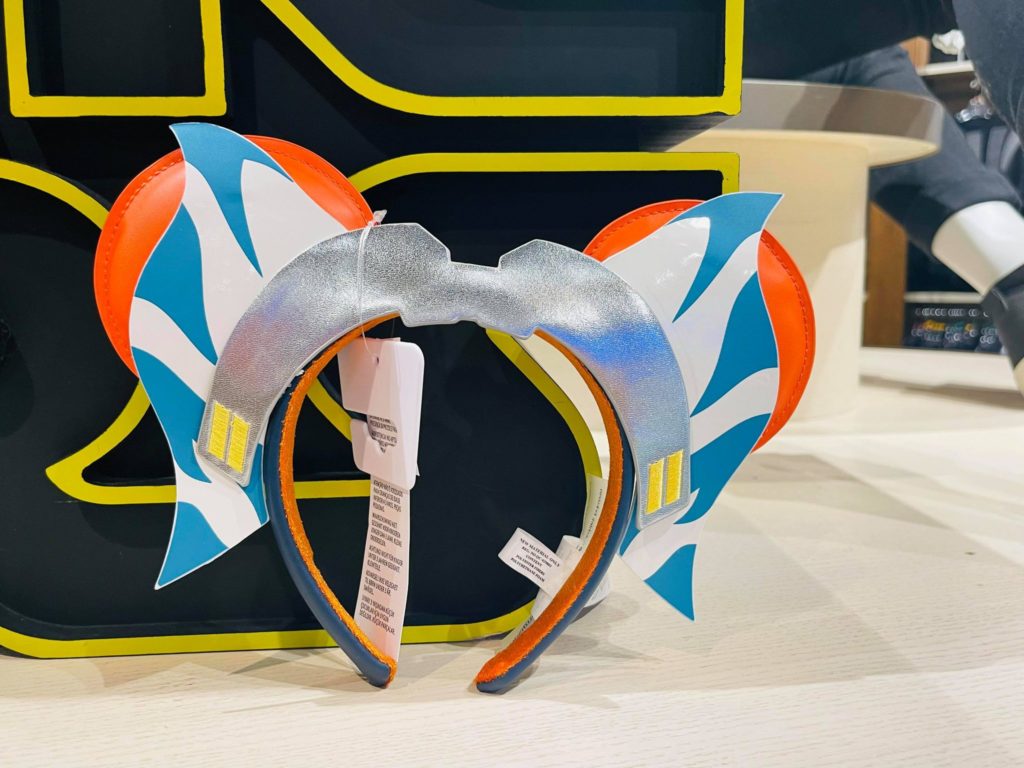 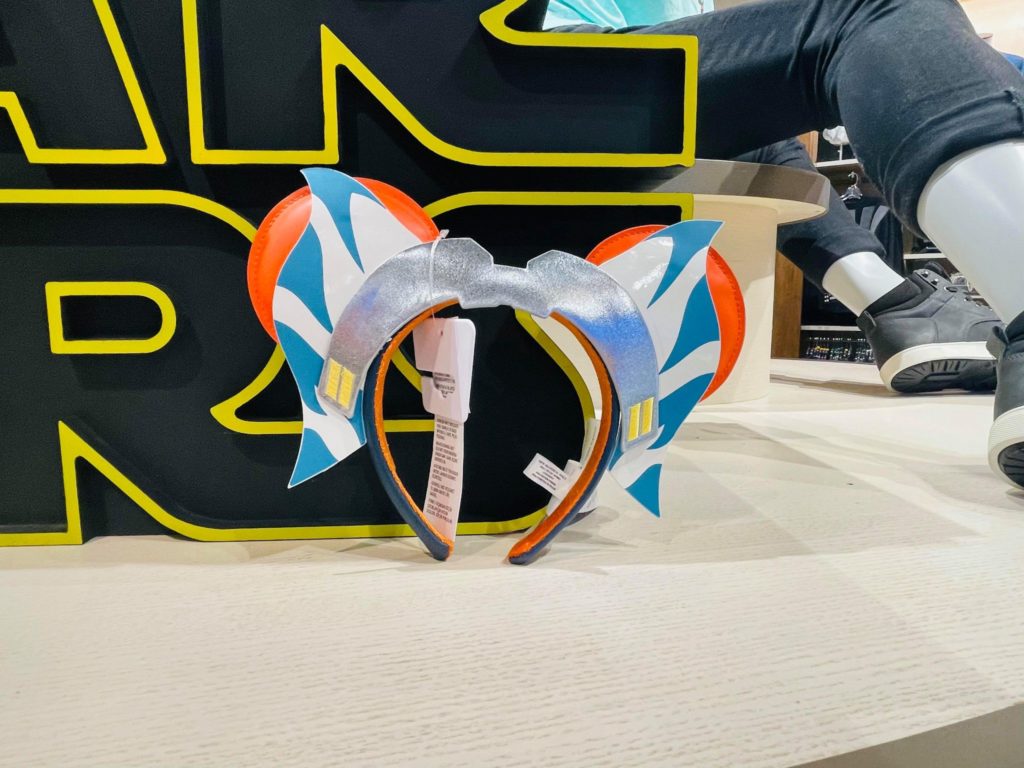 If you’ve been following along with us here at MickeyBlog you’ll know that Ahsoka, portrayed by Rosario Dawson, made an appearance in the last season of The Mandalorian on Disney+ 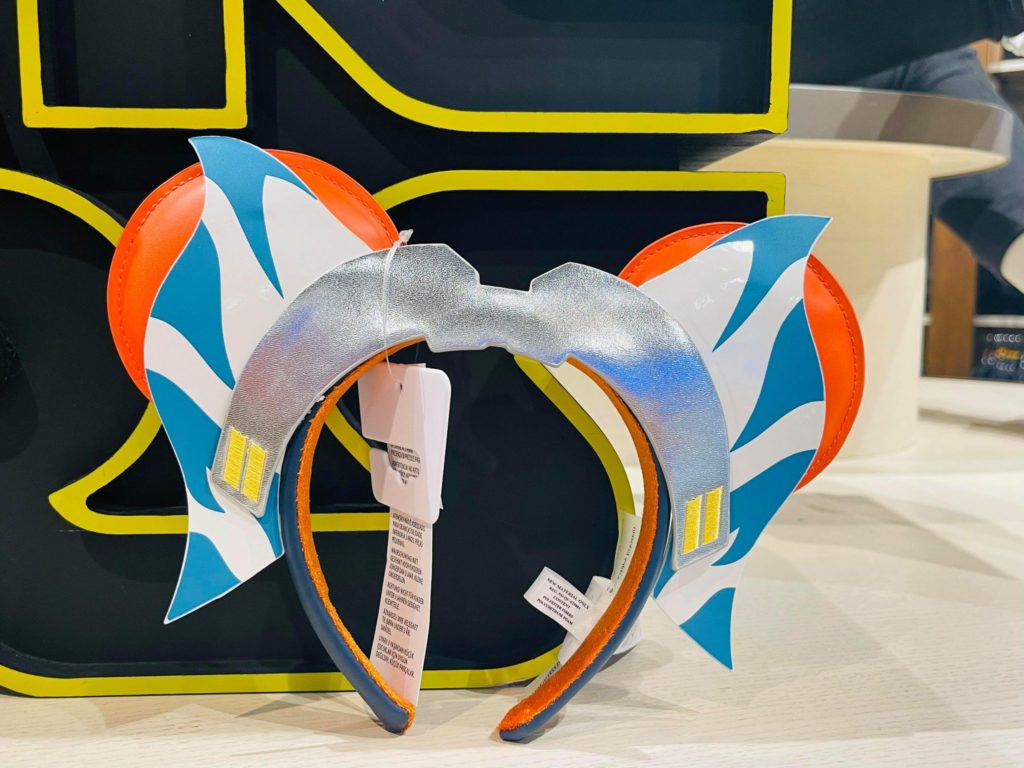 She will also be getting her own series which is currently in the Disney Star Wars pipeline. 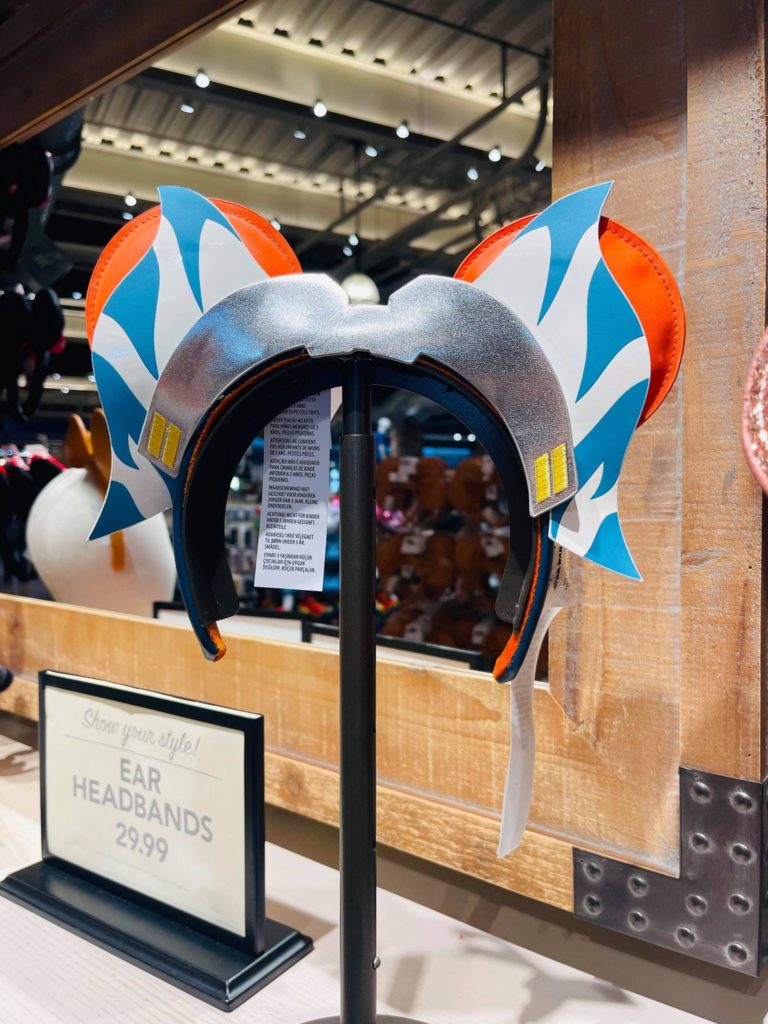 In anticipation, these ears are a great way to pay tribute to Ahsoka. 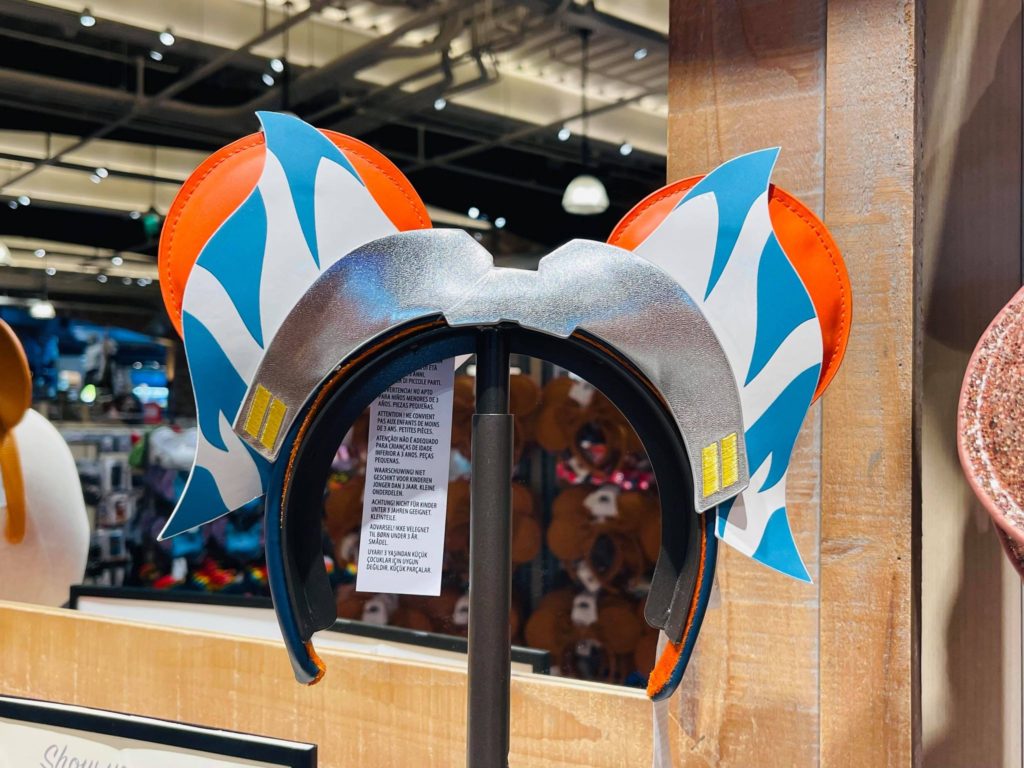 The ears themselves are orange, blue and white. 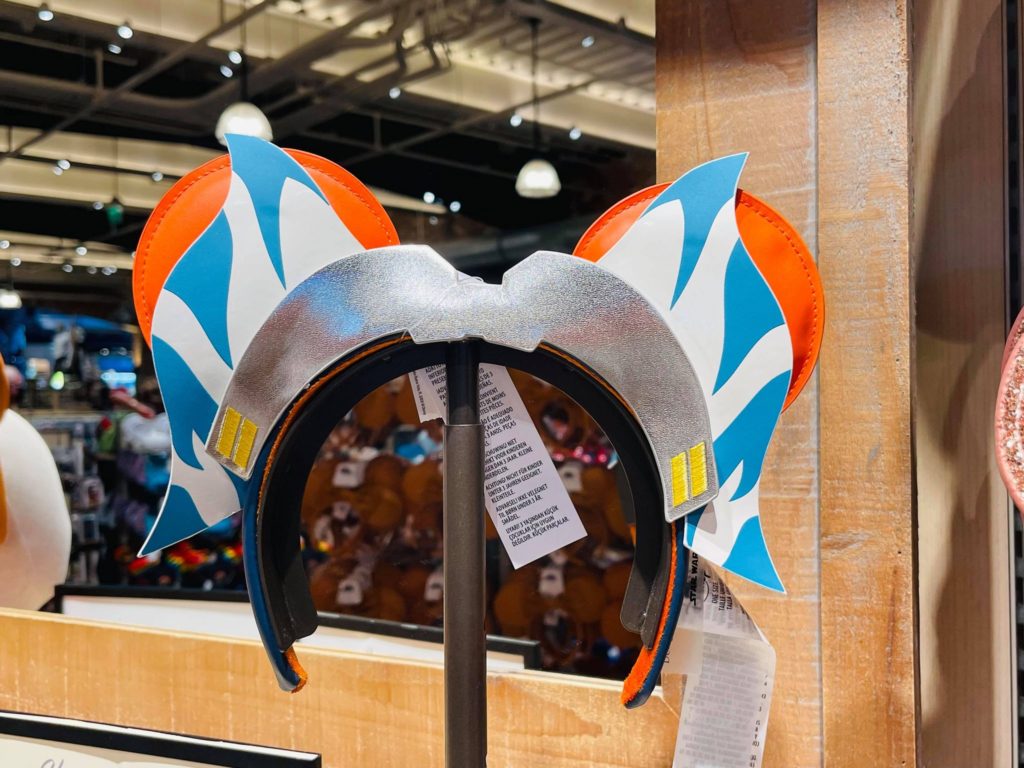 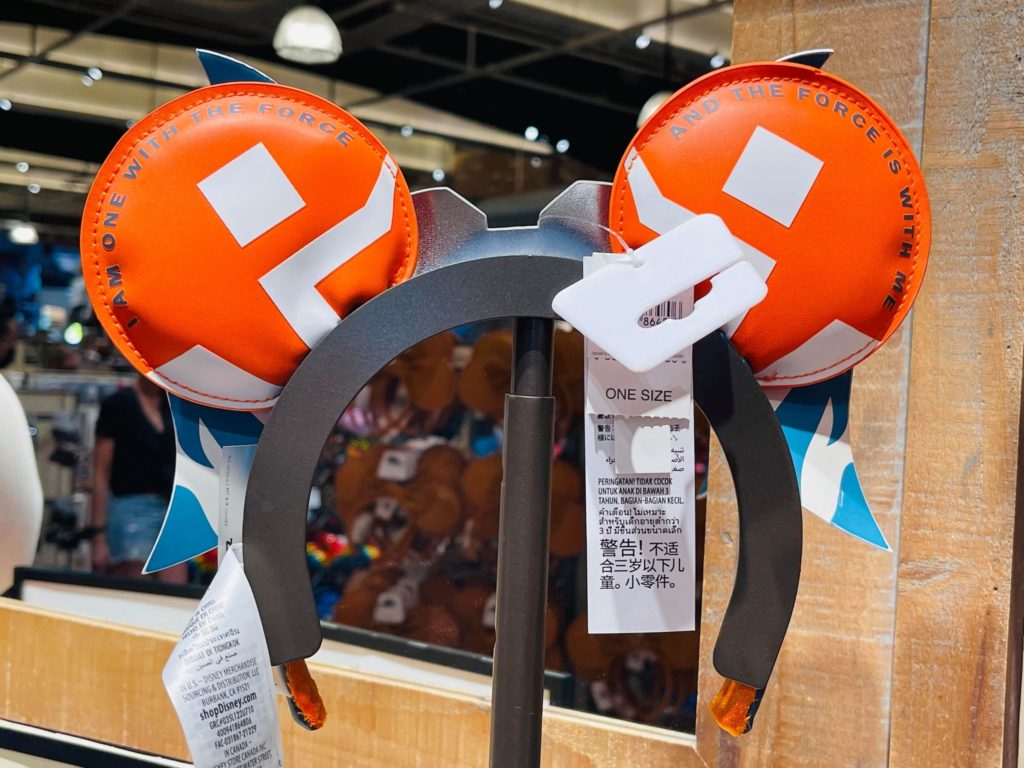 On the flipside, the ears feature orange and white details. 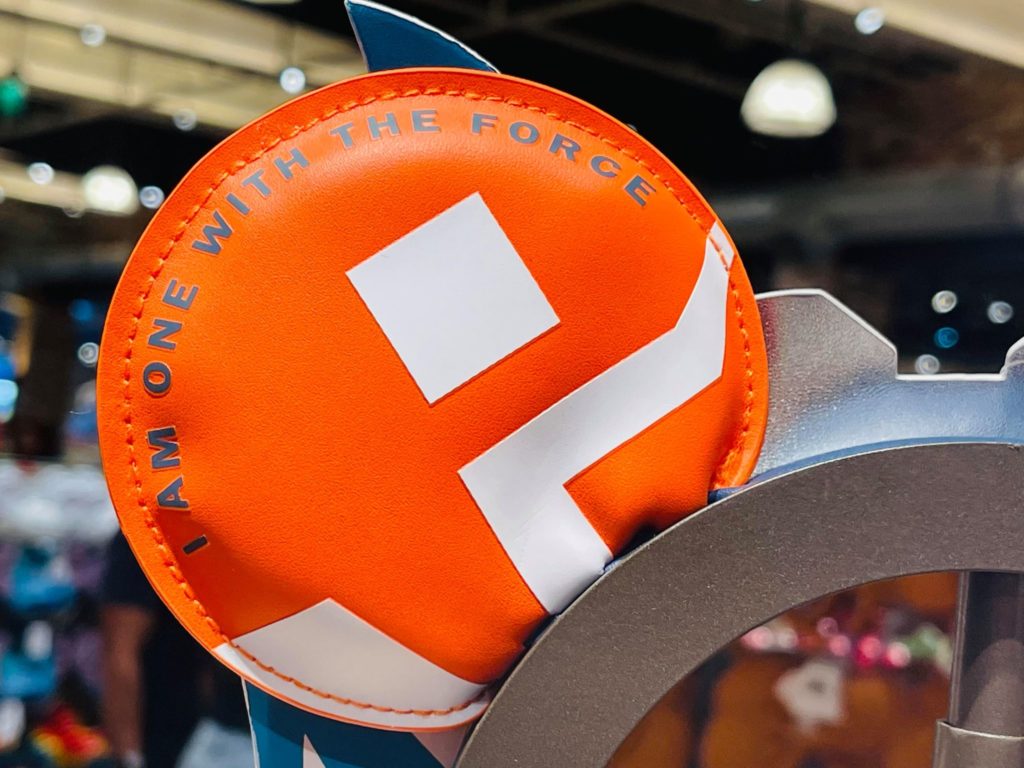 One ear says “I am one with The Force.” 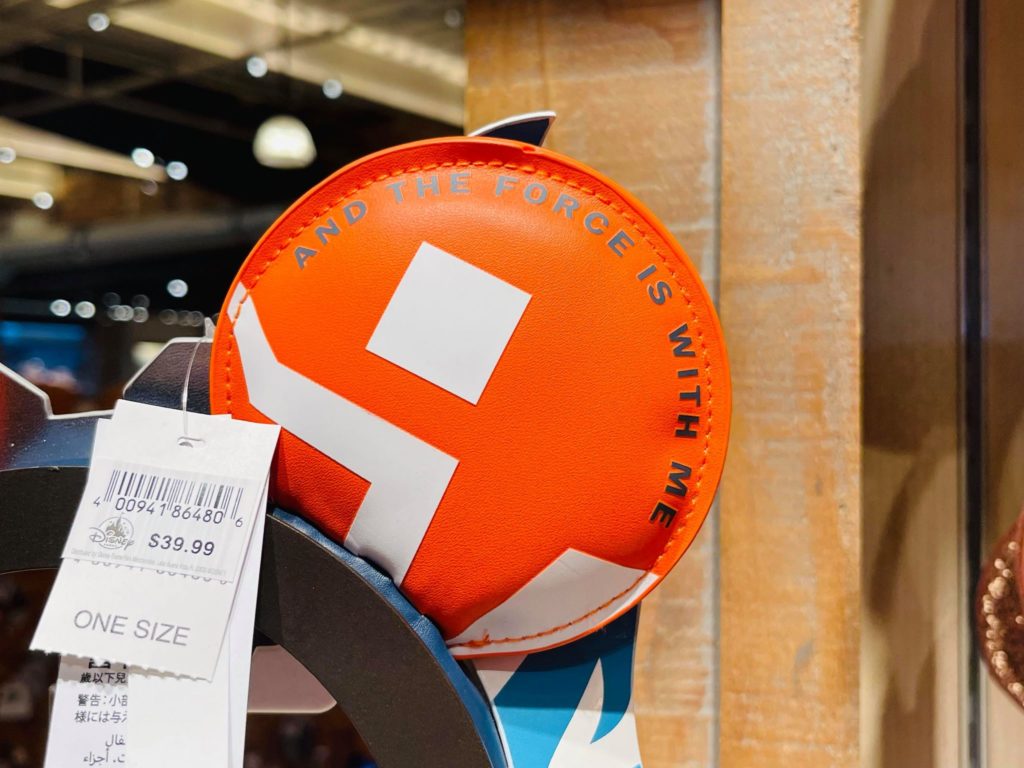 The other ears reads “And The Force is one with me.” 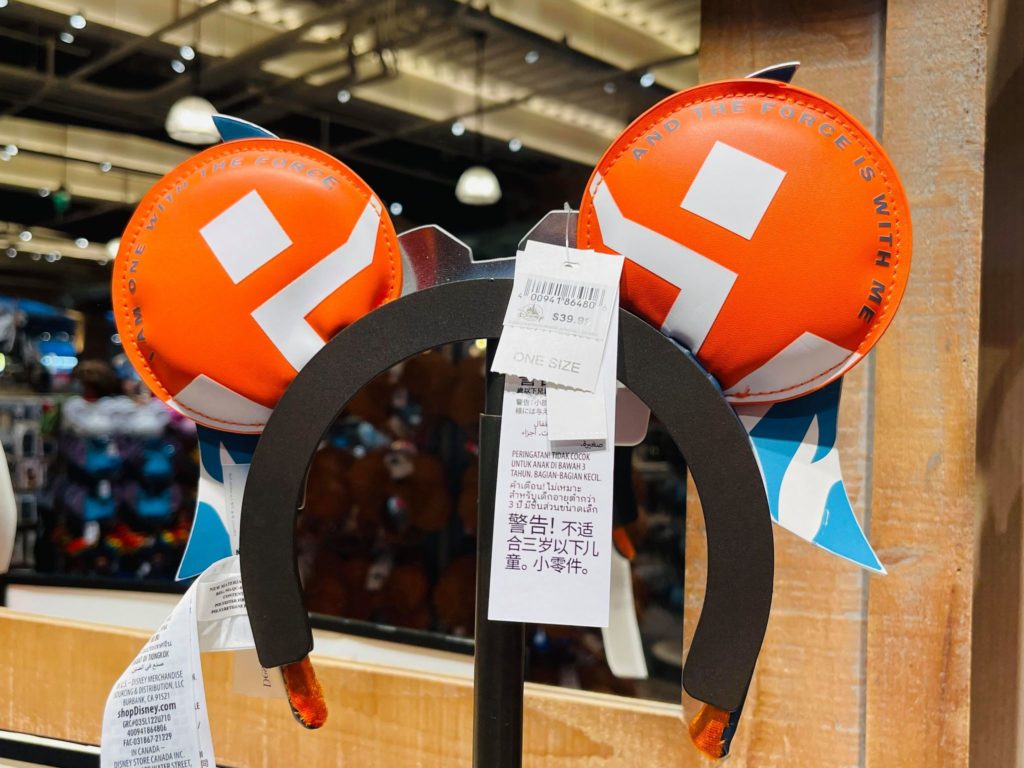 The headband itself is made of a blue and orange velour. 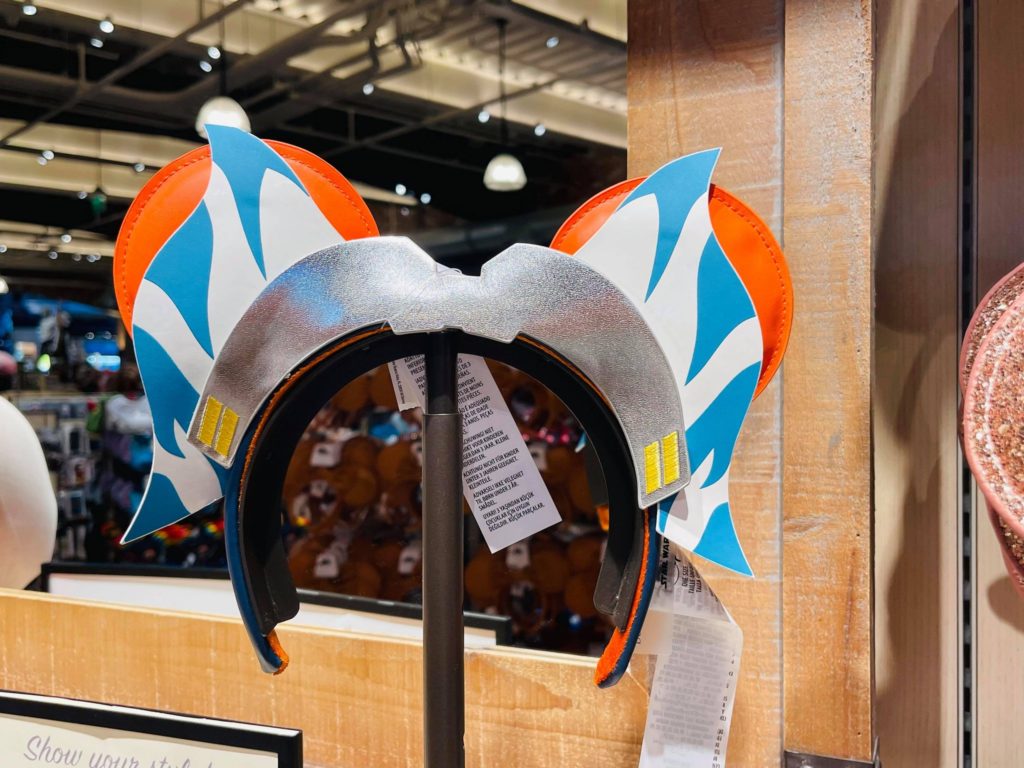 We expect these beauties to fly off the shelves so pick yours up at World of Disney while supplies last. 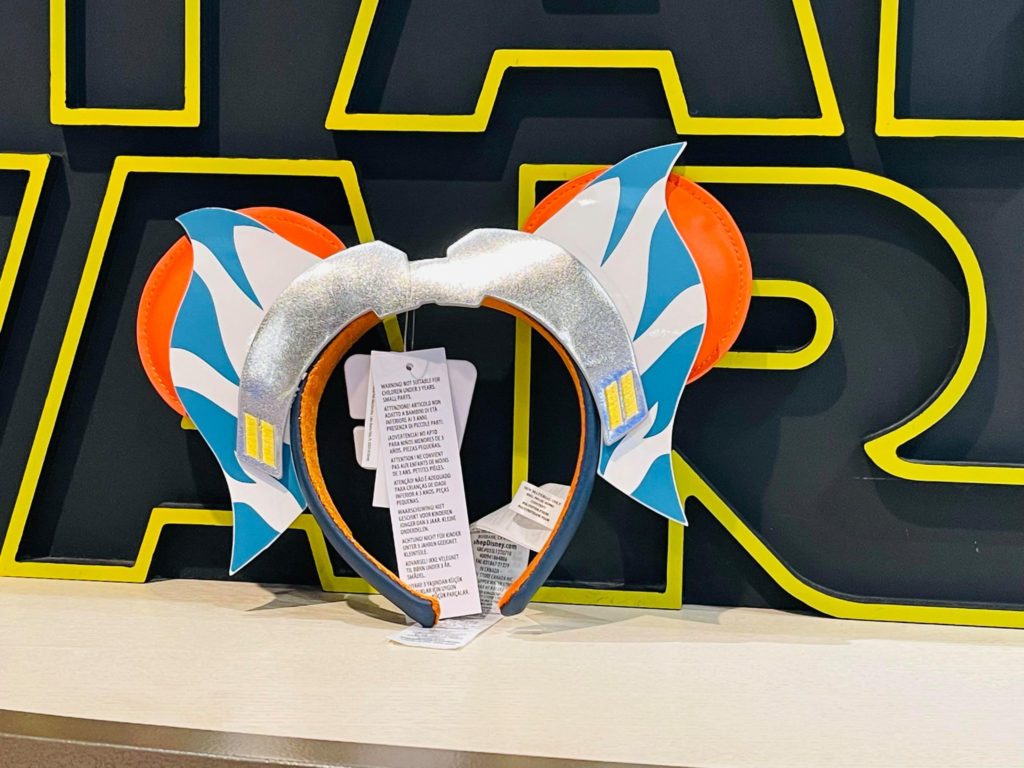 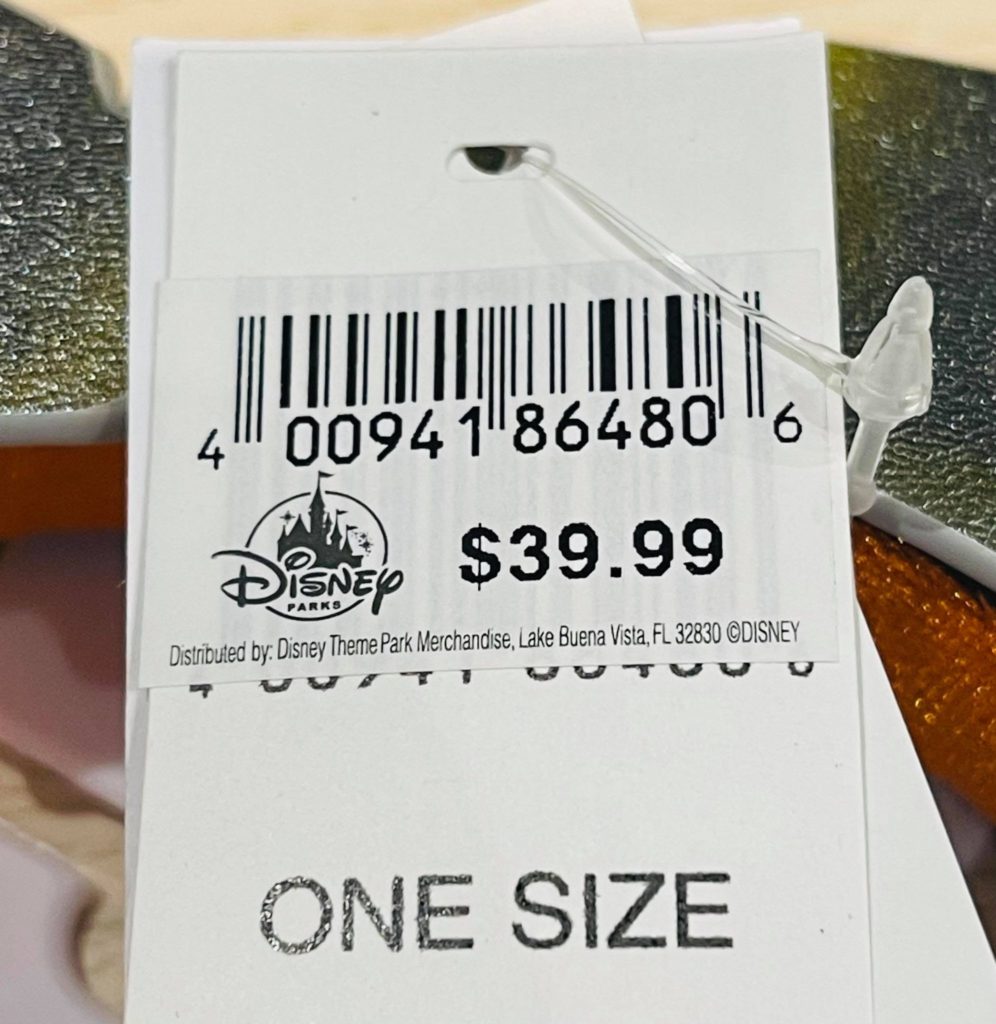 Readers are encouraged to keep following along with MickeyBlog for more Star Wars news and updates.