Gee! It sure did take a while, but how nice is it to see a video from inside Mickey & Minnie’s Runaway Railway?!

Video From Earlier This Year

Earlier this year, Disney Posted another video with Cast Members touring the site of the ride: 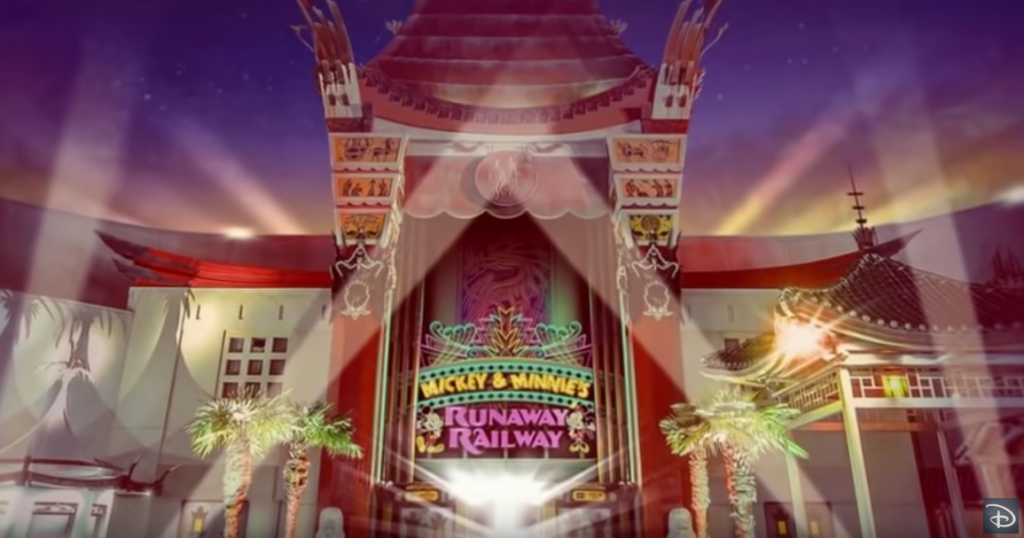 During the special, viewers will enjoy exclusive Disney Parks sneak peeks, including a first look at Mickey and Minnie’s Runaway Railway coming to Disney’s Hollywood Studios in Florida in spring 2020 and Disneyland Park in California in the future. Viewers will also get an exclusive look at the Disney Channel Original Movie sequel “ZOMBIES 2,” premiering on Disney Channel in 2020. Additionally, “BUNK’D” stars Scarlett Estevez and Israel Johnson will host a special family segment highlighting the U.S. Marine Corps Reserve’s Toys for Tots program. 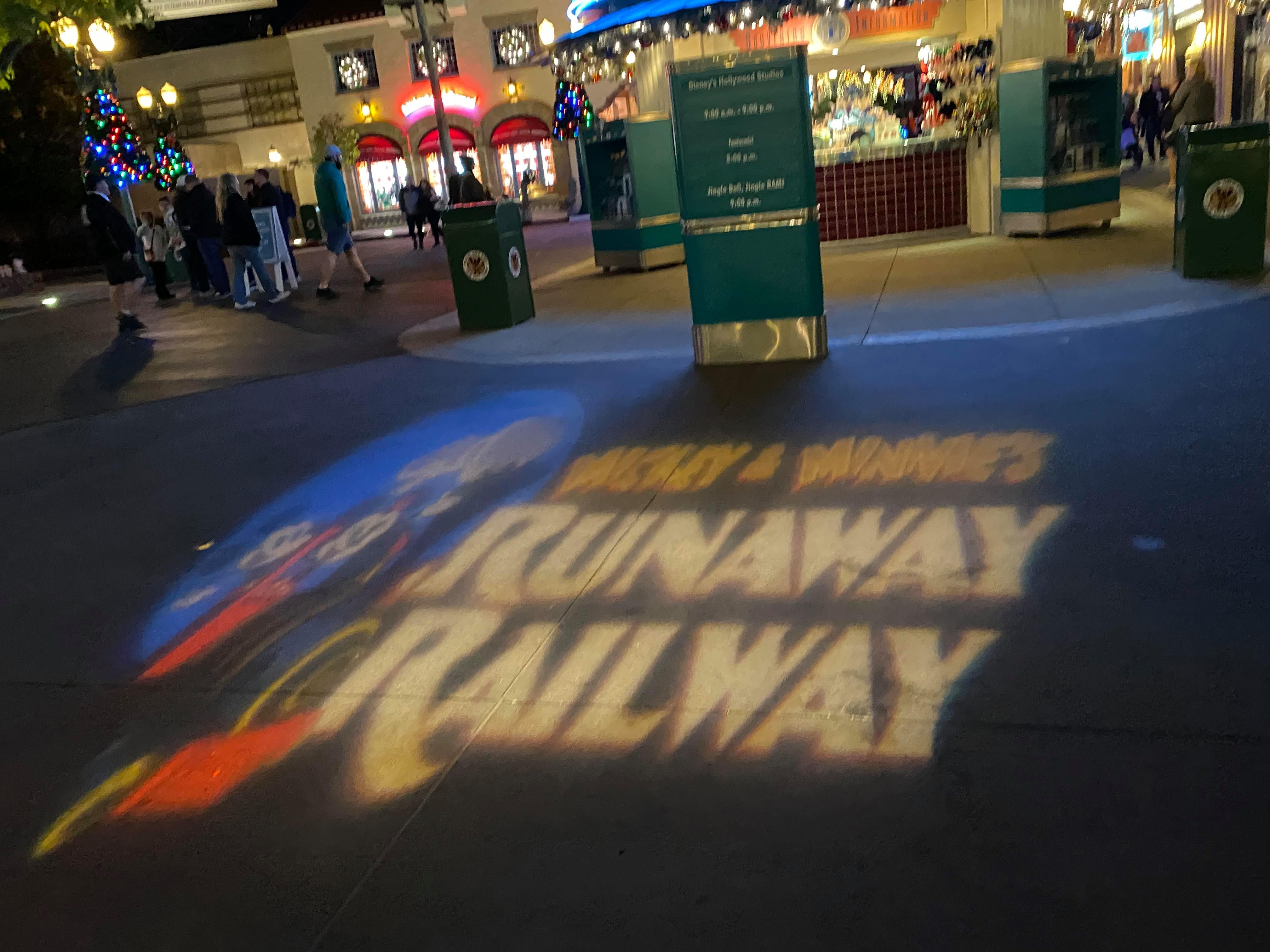 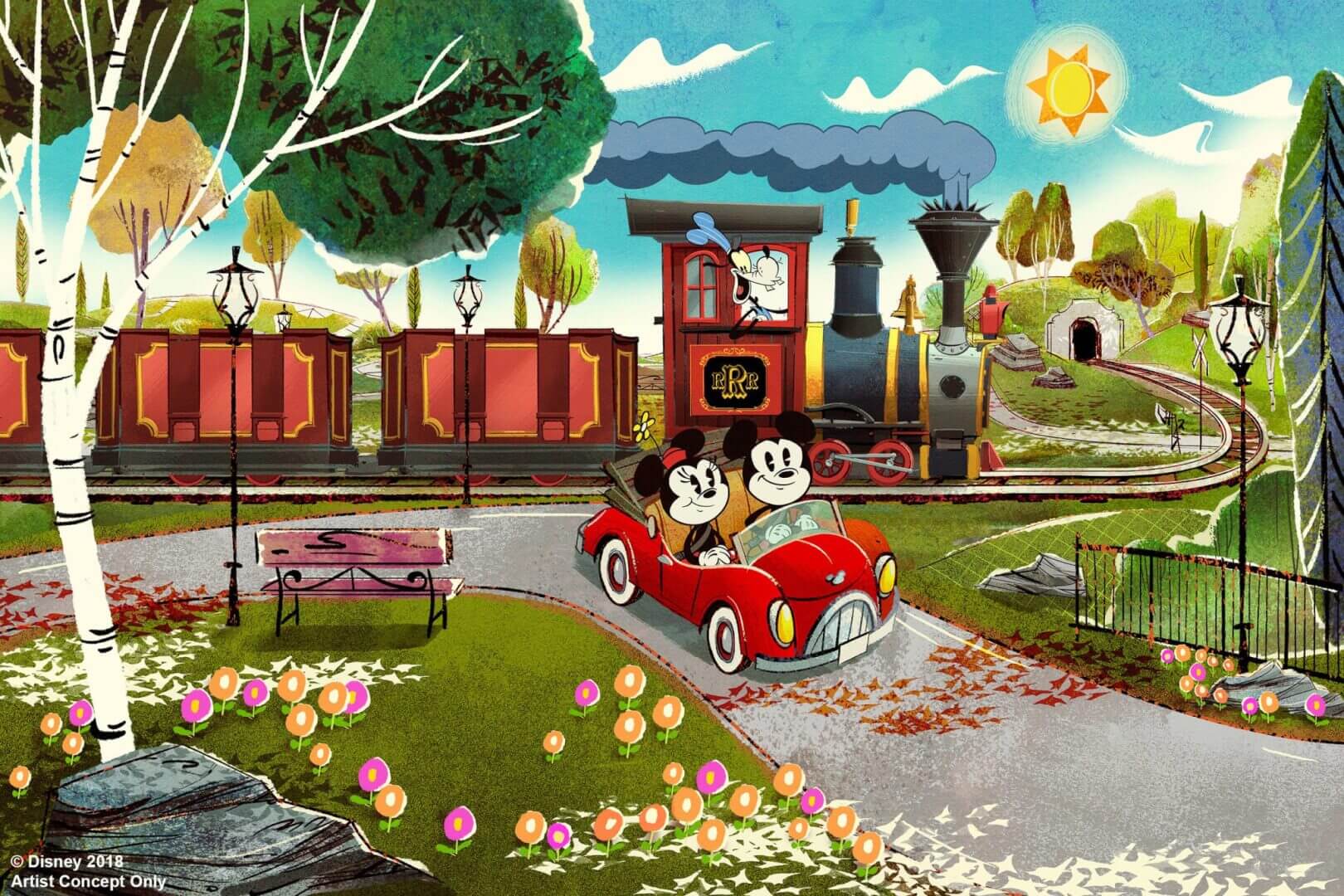 During the Disney Channel holiday special, “Disney Channel Holiday Party @Walt Disney World,” viewers got a first look at Mickey & Minnie’s Runaway Railway rolling into Disney’s Hollywood Studios in Florida on March 4, 2020, and coming to Disneyland park in California in 2022.

As we’ve previously shared, this will be the first Disney ride-through attraction featuring Mickey Mouse and Minnie Mouse that will draw guests inside a Mickey cartoon for a fun-filled adventure where “Mouse rules apply” and anything can happen. Check out the first-look video below, hosted by Disney Channel’s “ZOMBIES 2” stars Meg Donnelly and Milo Manheim.

I completely missed that show. Here’s hoping they re-run it. But thankfully, we have the video of the new attraction to hold us over.