Why the Russo Brothers Almost Left Marvel in 2015 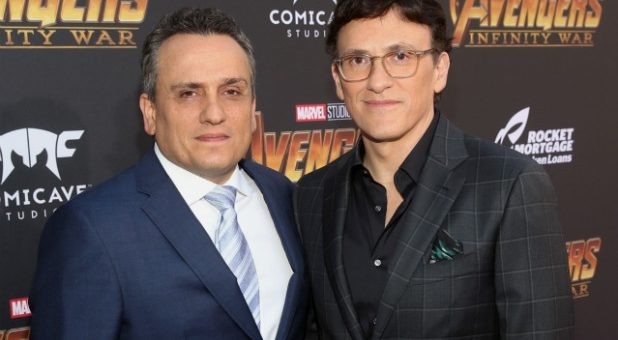 Marvel Studios and the MCU have been one of the thriving forces in cinema since its debut in 2008, and we’re now learning of how one of the Studio’s most fruitful collaborations almost came to an end; this is the story of why the Russo Brothers almost left Marvel in 2015.

When it comes to the best Marvel movies ever made, there are plenty of options to consider; ask anyone which film they like the most, and chances are high that you’ll get plenty of people who mention the Russo Brothers. 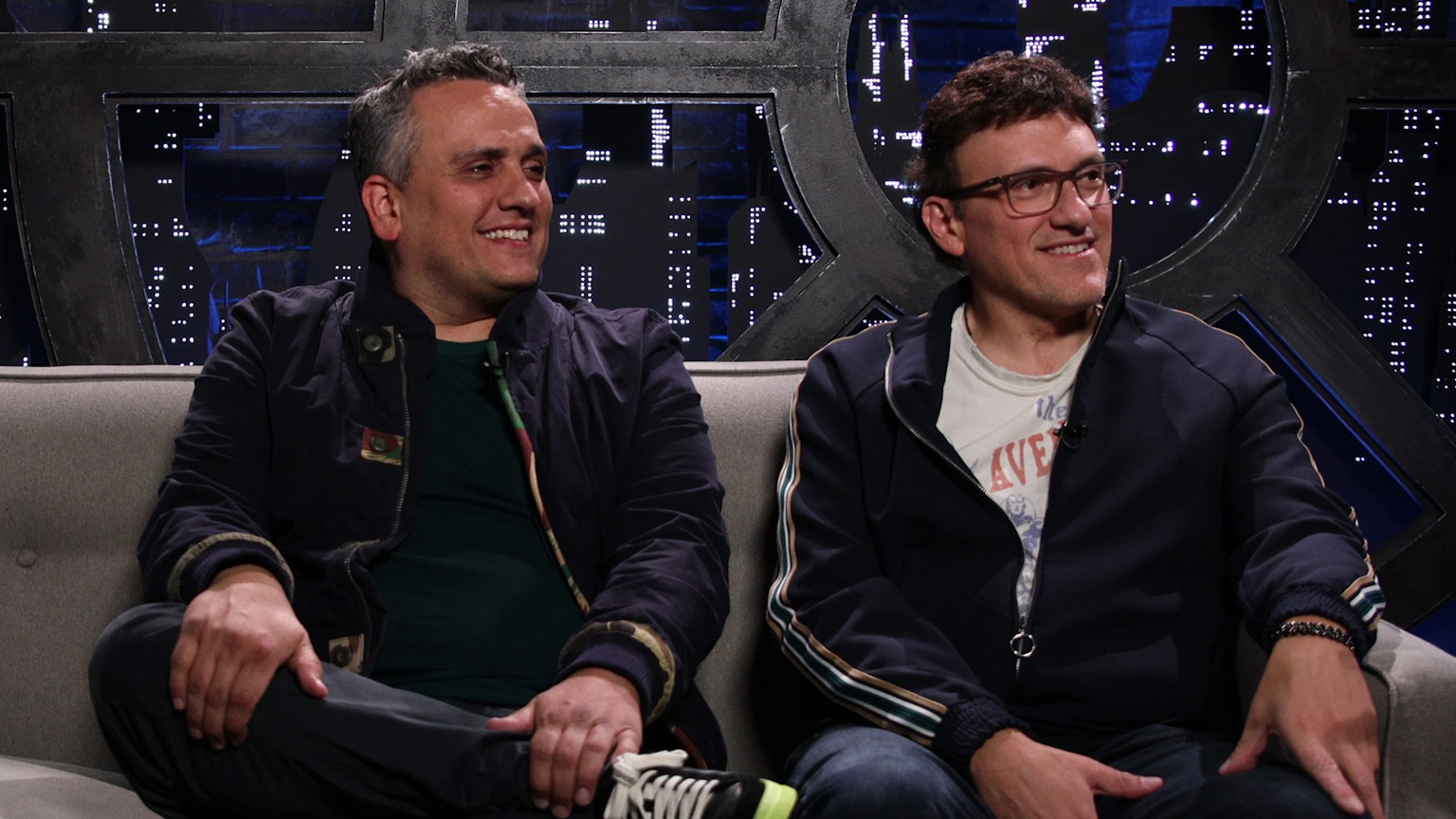 The genius duo behind MCU classics such as Captain America: The Winter Soldier, Captain America: Civil War, Avengers: Infinity War, and Avengers: Endgame, Anthony and Joe Russo have brought the MCU characters to life in ways few directors have.

Perhaps some of the transcendentally great directors that have revolutionized the MCU- alongside James Gunn and Taika Waititi- The Russo Brothers almost left Marvel in 2015 due to internal conflict prior to the development of Captain America: Civil War. 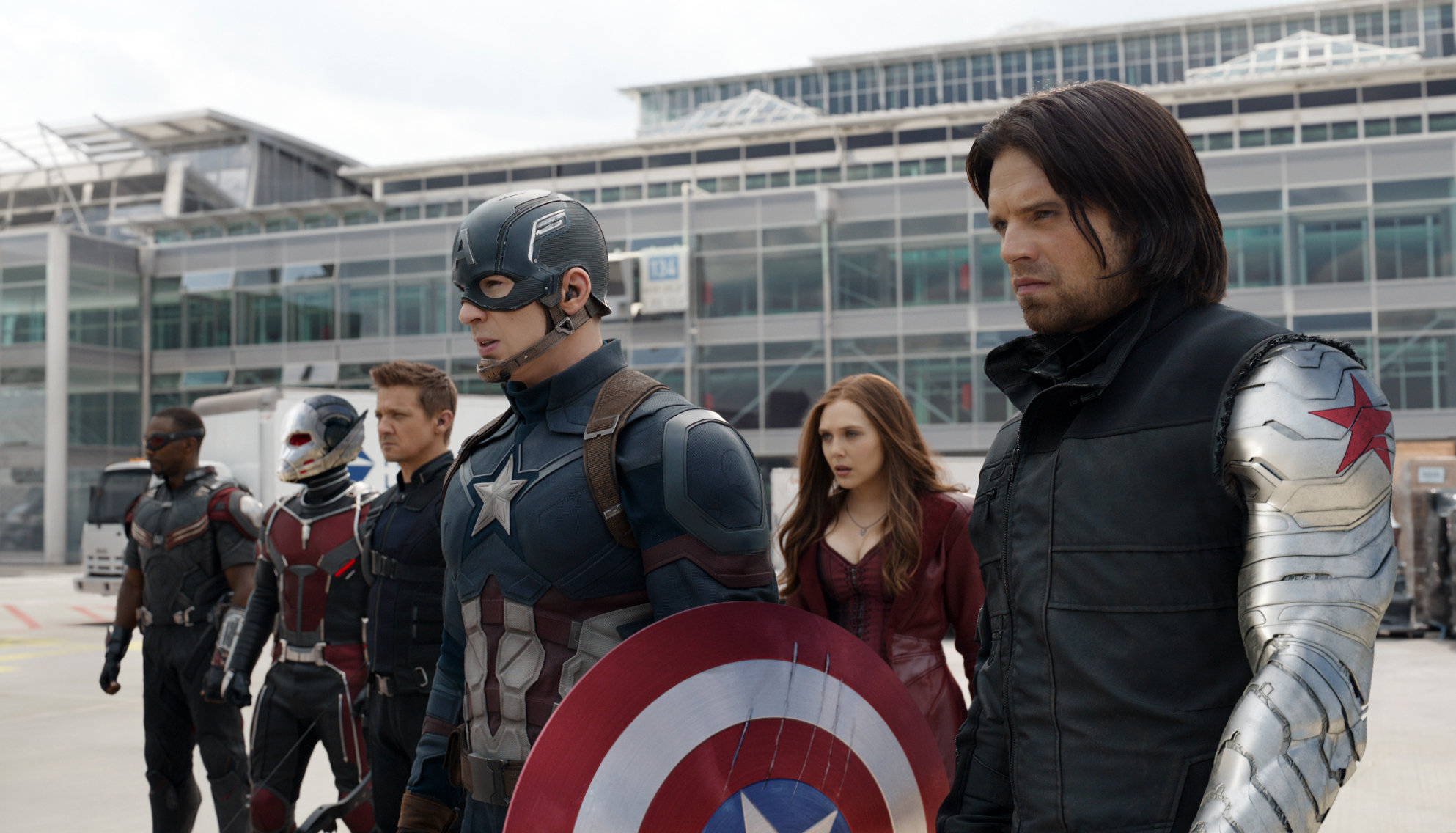 ComicBook.com tells the story of the development of the film, and that internal conflict, as relayed in the new book, The Story of Marvel Studios: The Making of the Marvel Cinematic Universe.

The conflict occurred due to a determination in the relationship between Kevin Feige, and the always detrimental Marvel Creative Committee. 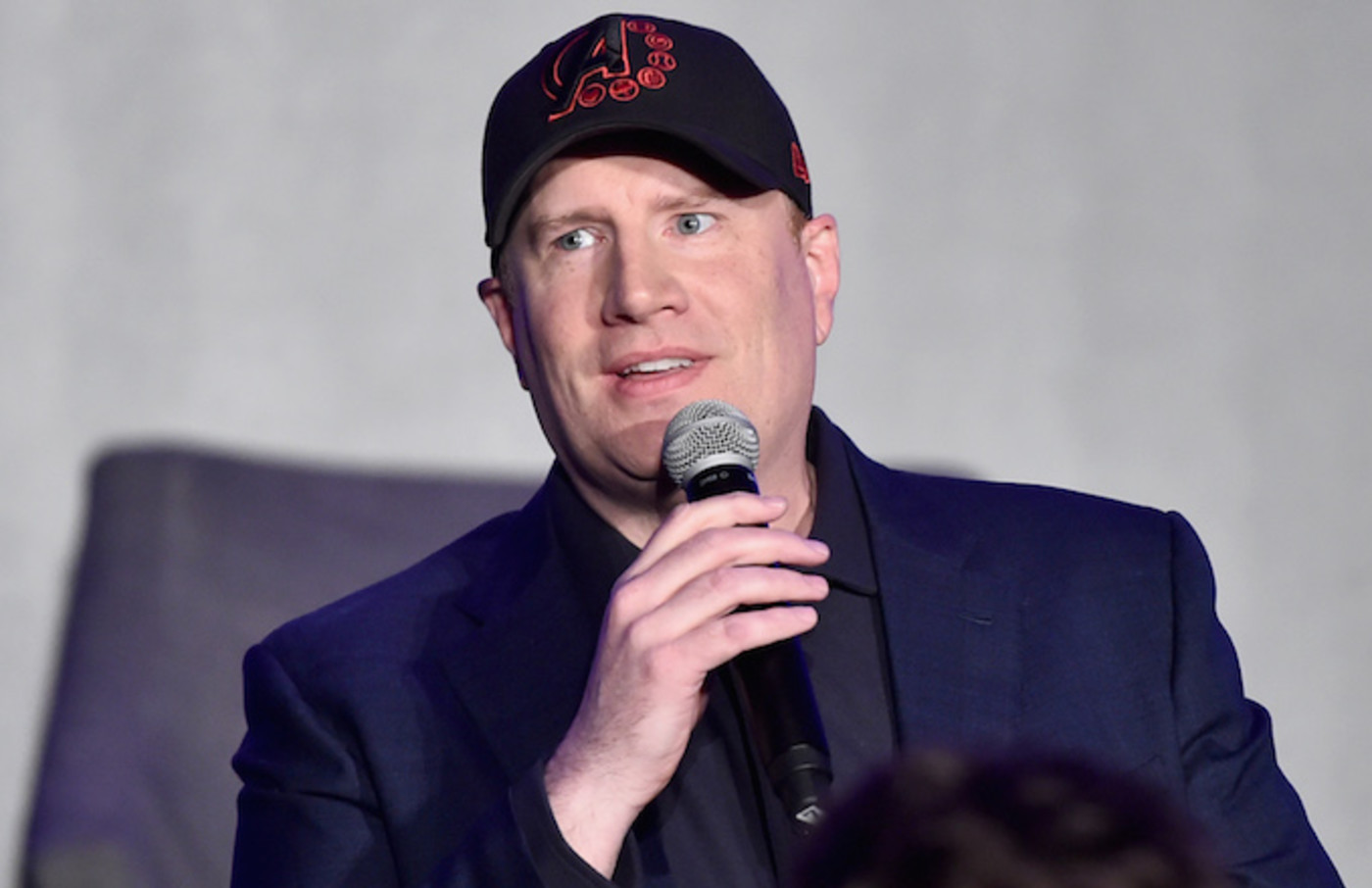 With the Russo Brothers wanting Captain America: Civil War to be a film that showed the fracturing of the team the world had so long adored, ComicBook.com writes, “The Creative Committee vetoed the idea, insisting the Avengers reunite to fight Baron Zemo and his squad of super soldiers in the films final act.” 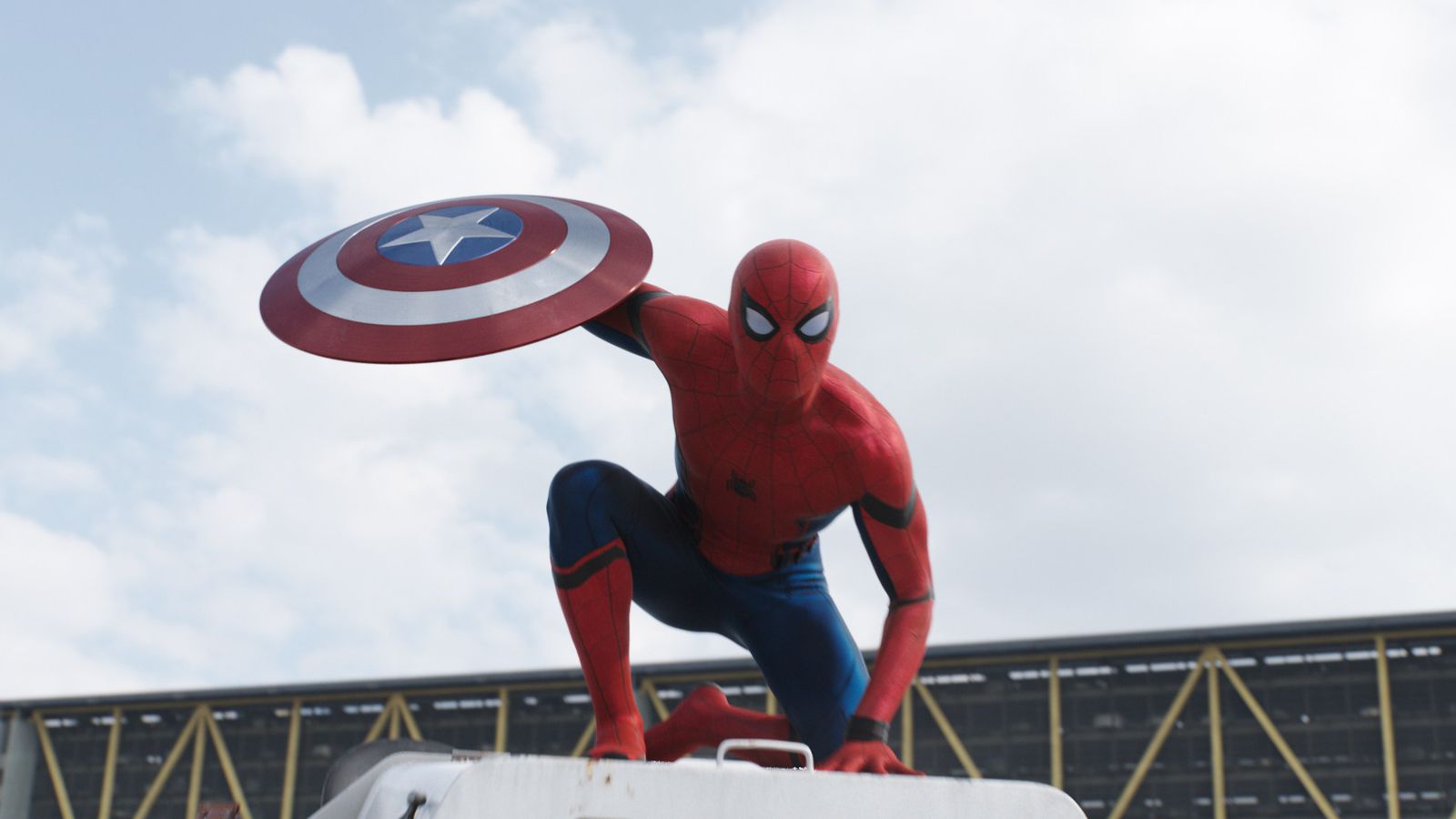 The conflict was so great that the directing duo threatened to leave the film, which, they suspect, gave Feige the leverage he needed to go against the suggestion from the Creative Committee.

Luckily, following years of attempts at sabotaging the progress of the MCU, the Creative Committee was disbanded, and Feige was promoted to Cheif Creative Officer of Marvel Entertainment; and the fruit is in the incredible job he’s done since then. 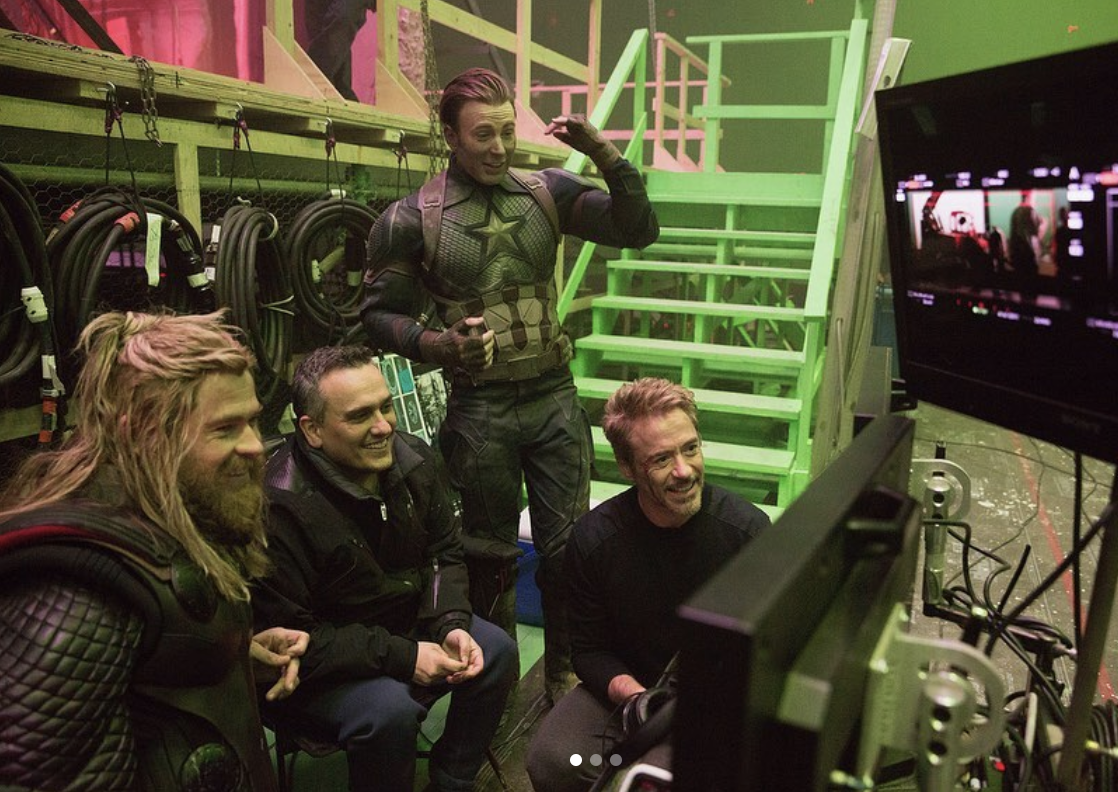 Behind the Scenes of Avengers: Endgame,
Source: TheRussoBrothers via Instagram

It is crazy to imagine a world in which the Russo Brothers didn’t orchestrate the final two films of the Infinity Saga, as they continued with the studio, becoming one of their most iconic voices.