Love the idea or hate it, Disney has announced that they will be making changes to two of their vintage attractions in the years to come – Splash Mountain and the Jungle Cruise.  According to a recent piece in The Orlando Sentinel, Imagineer Carmen Smith addressed the changes including the company’s philosophy in a recent video that was posted by Disney.

Smith, who is executive creative development and inclusion strategies for Walt Disney Imagineering said in the clip (which we’ll share with you below), “My responsibility is to look at what do we have now and does it resonate with our guests and making them more reflective of the world we live in.”

In the clip, Smith advised, “When we looked at Splash Mountain, it gives our company an opportunity to showcase our first African-American princess.” She continued, “We need to be able to tell stories that are inspiring and enlightening but also speak to a community that has not been well-represented in our parks and resorts.”

Smith is of course referring to Disney’s announcement back in June of 2020 that they would be retheming Splash Mountain attractions at BOTH Magic Kingdom and Disneyland with a The Princess and the Frog storyline replacing the current Song of the South storyline.  As of going to print, no timeline has been announced for the overhaul.

Disneyland remains closed but over at Magic Kingdom Splash Mountain is open in its original incarnation. 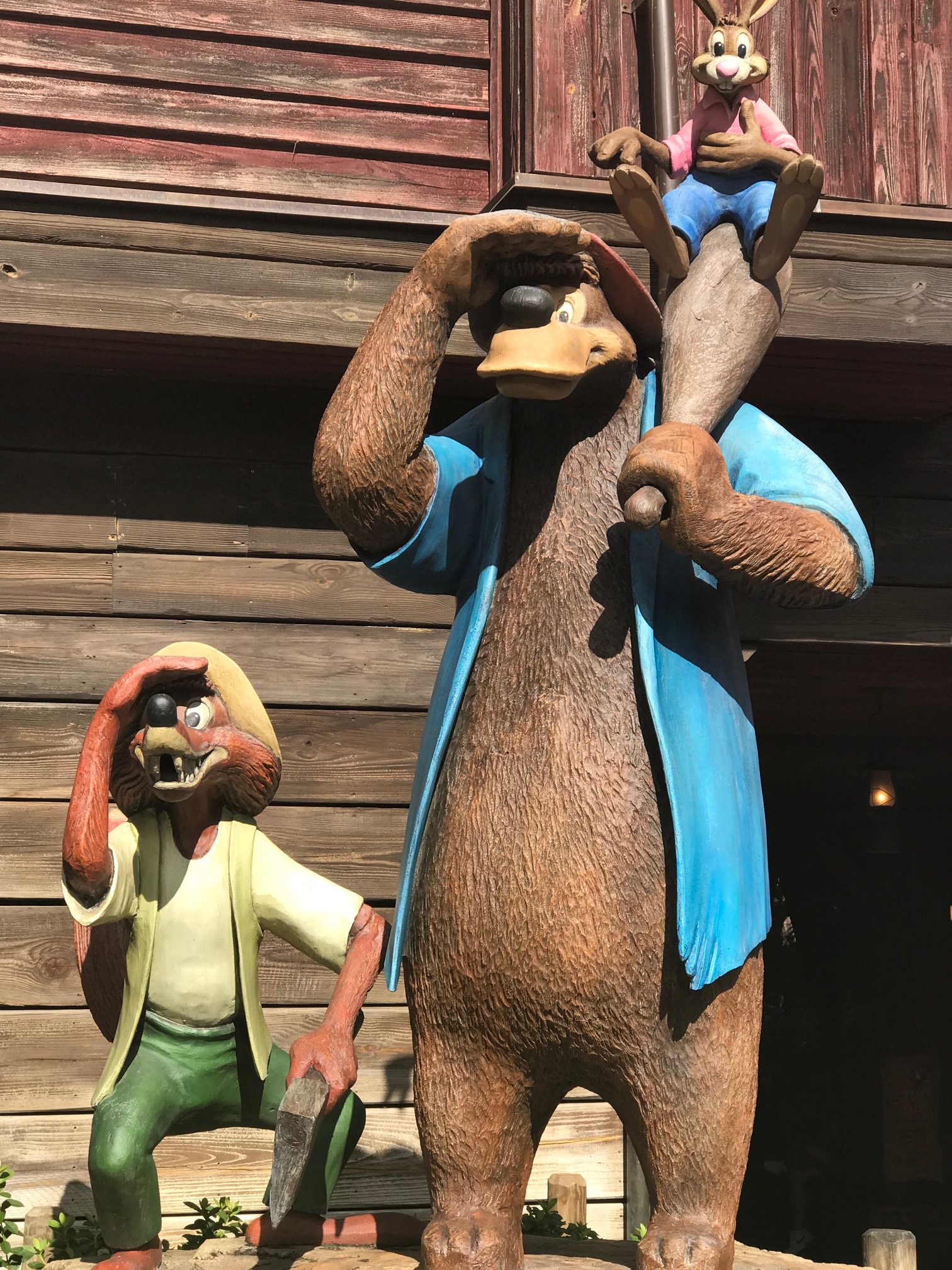 The Magic Kingdom attraction includes  animatronics for Br’er Rabbit and Br’er Bear, cavern scenes, singing bullfrogs, vultures and a steep drop through a briar patch. The grand finale of the attraction as the Sentinel tells us is a riverboat rendition of Oscar-winning song “Zip-A-Dee-Doo-Dah.” 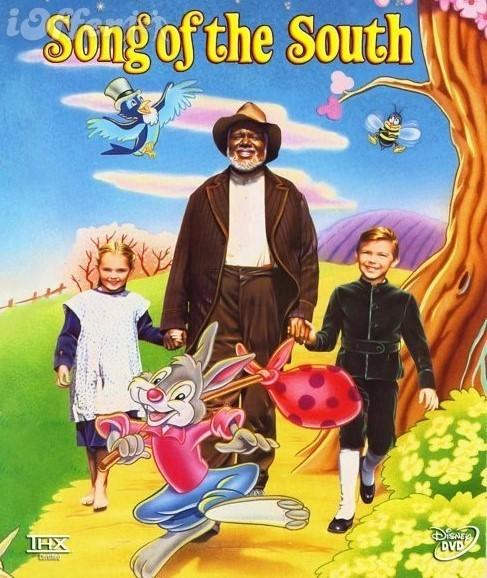 The entire experience draws its inspiration from the 1946 film Song of the South which hasn’t aged well and has gone on to become one of Disney’s most controversial fill with it’s portrayal of the Black community. 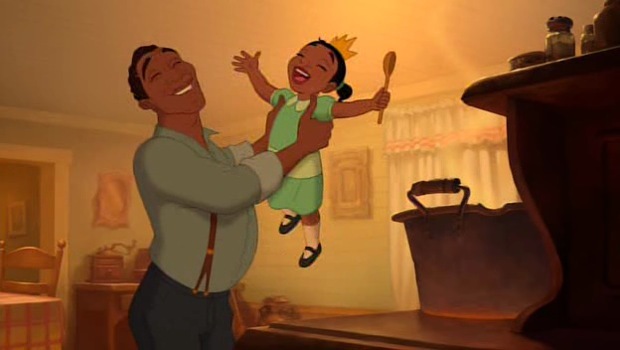 From Disney’s perspective, it makes perfect sense to rewrite the narrative and The Princess and the Frog which was released in 2009 seems like the perfect way to do so.  The film takes place in 1920s New Orleans and revolves around Tiana (Disney’s first Black Princess) “a frog-kissing waitress with a dream.” 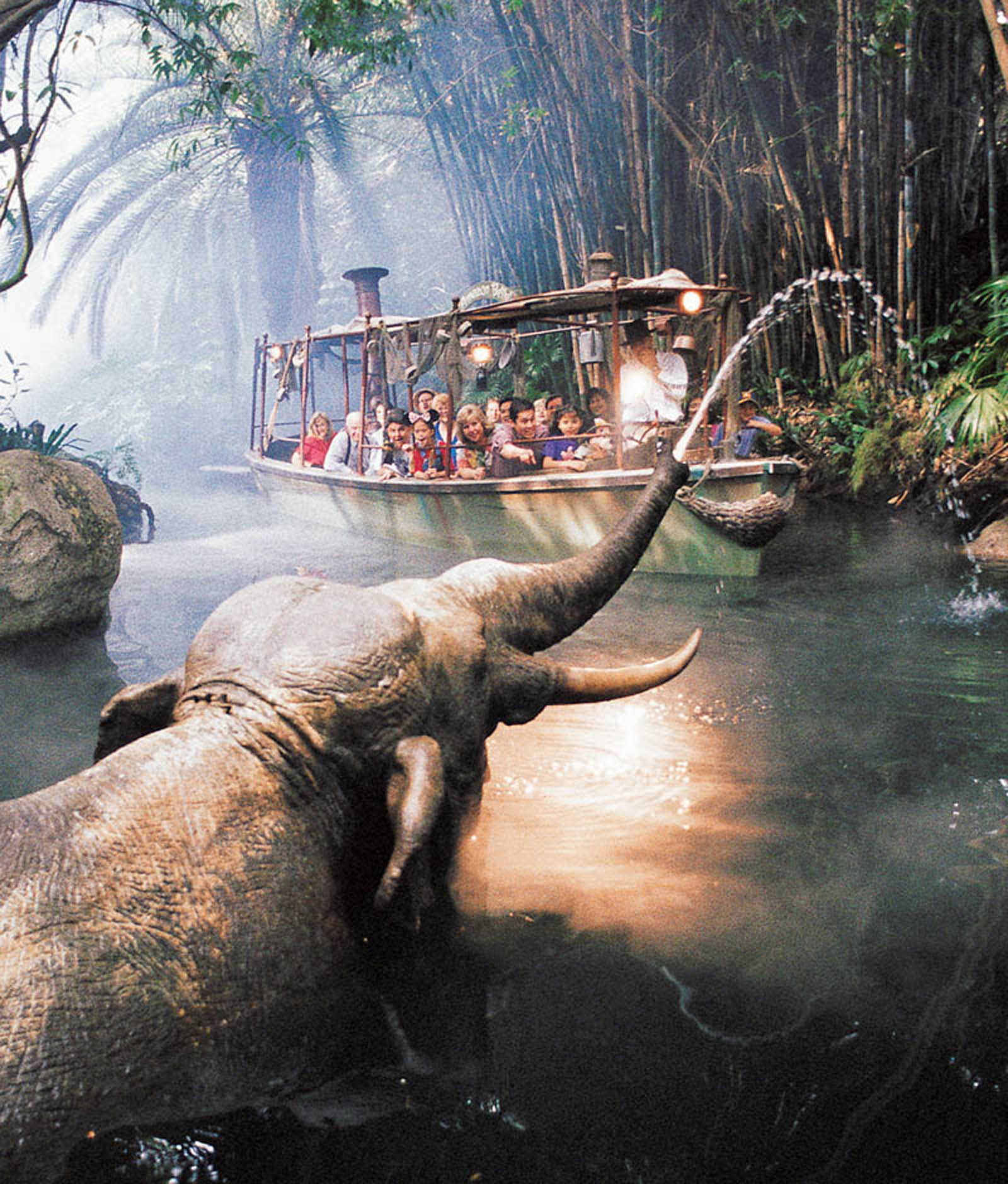 In January, Disney also announced that they would be making changes to another popular Disney attraction – The Jungle Cruise! According to Disney, they will be introducing new scenes with more of an emphasis on diversity.  The ride’s plot is also expected to change but the wise-cracking Skippers will still be the focal point of the experience.

In the video above Smith said,  “Plussing and re-imagining the experience in Jungle Cruise was, to us, a unique opportunity to basically tell a story that does not perpetuate any stereotypes and to make sure that it’s reflective of our guests in a very positive way, but it also gave us an opportunity to salute the skippers that are critical to the experience that guests have.” 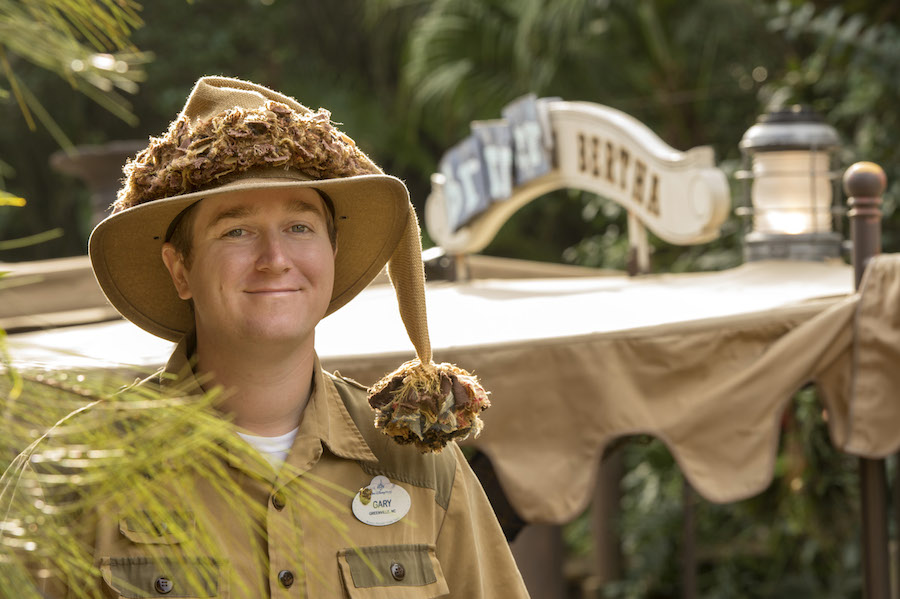 Smith continued, “My work is really about collaboration and teamwork,” she said. “You create experiences that will make people feel welcome, seen and heard and to let them know their stories are just as important.”

We will be following the reimagining of both Jungle Cruise and Splash Mountain closely.  Readers are encouraged to keep following along with us for further Walt Disney World news and updates!