Marvel has had one of its best years since its inception, leading the way to countless projects in development at the studio; with a rumored film in preparation, we explain how Kevin Feige may have cast doubt on the rumored World War Hulk film.

One of the most enduring characters of Marvel history is one of the companies most interesting and complex monstrous figures; The Incredible Hulk. 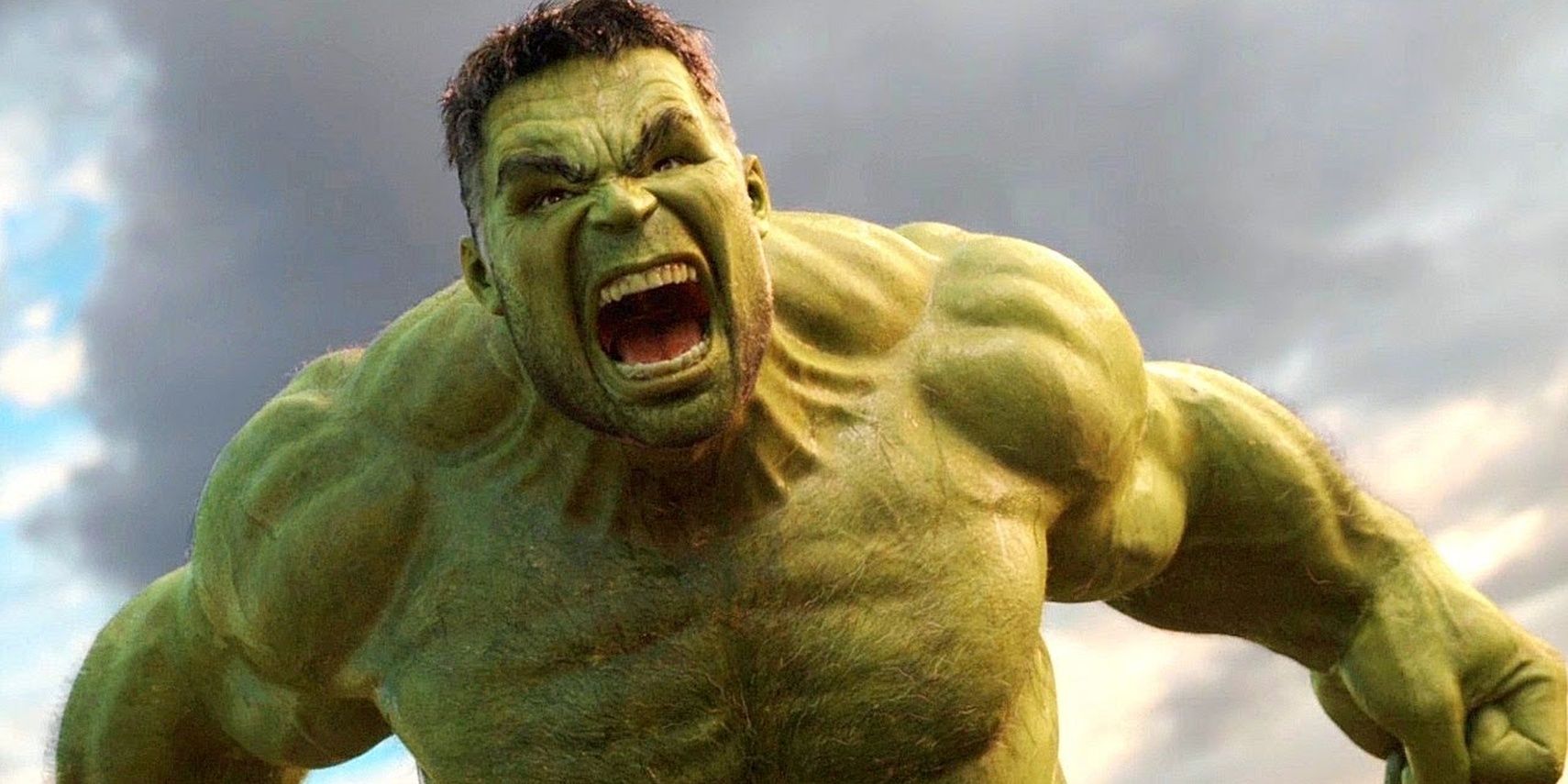 He has been involved in some of Marvel comics’ most iconic storylines and has been a constant and vital member of the Avengers almost since his inception.

That only continued within the MCU, as Hulk debuted as a key member of the original six Avengers team that waged war against Loki and Thanos army. 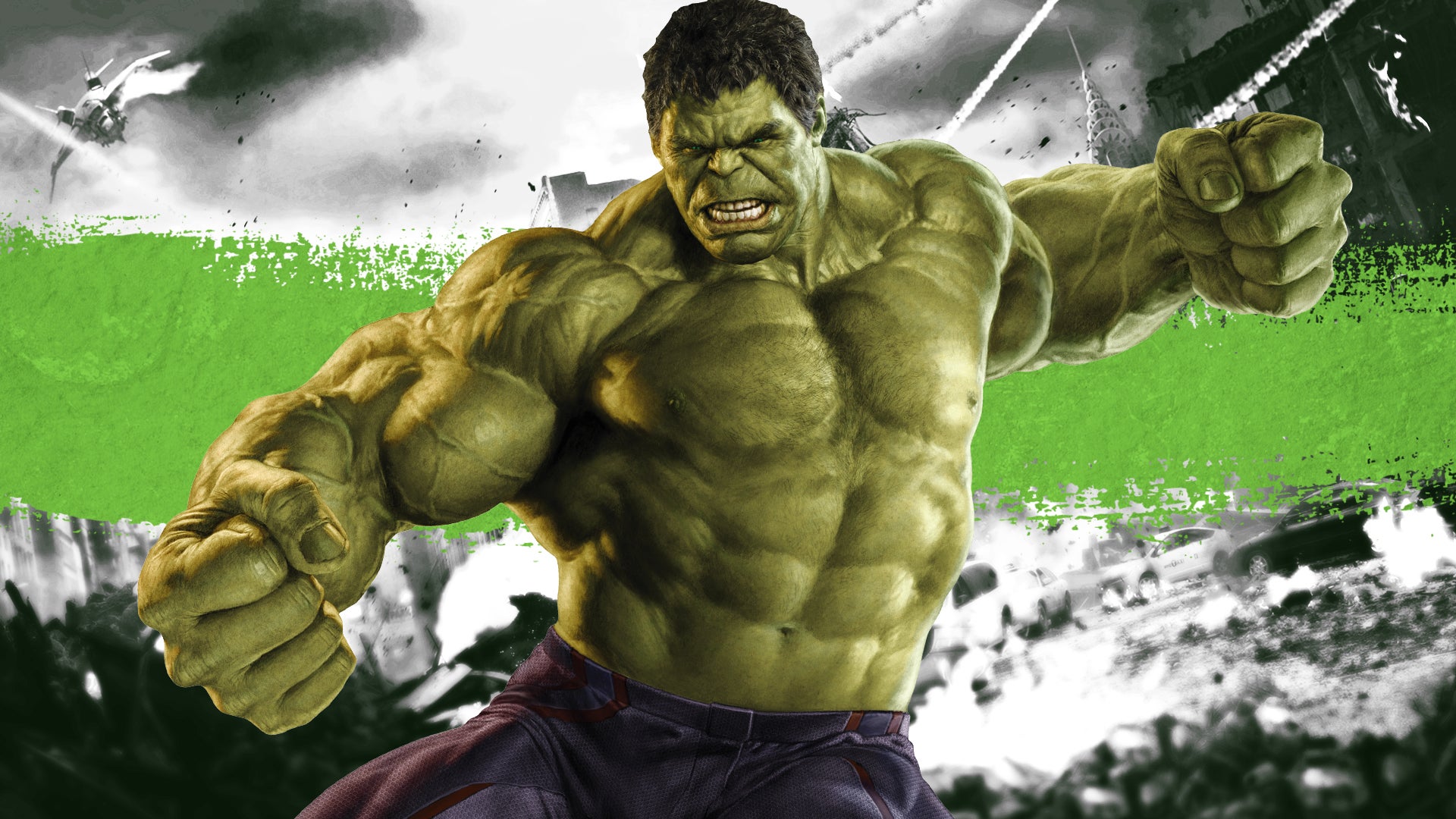 With a World War Hulk film rumored to be in development at Marvel, ComicBook.com has shared a story that may see Kevin Feige cast doubt on that film’s potential exists within the current incarnation of the MCU.

Recorded in The Story of Marvel Studios: The Making of the Marvel Cinematic Universe, Kevin Feige tells the story of the mass amounts of rumors surrounding 2015’s Avengers: Age of Ultron and the eventual development of a Planet Hulk film. 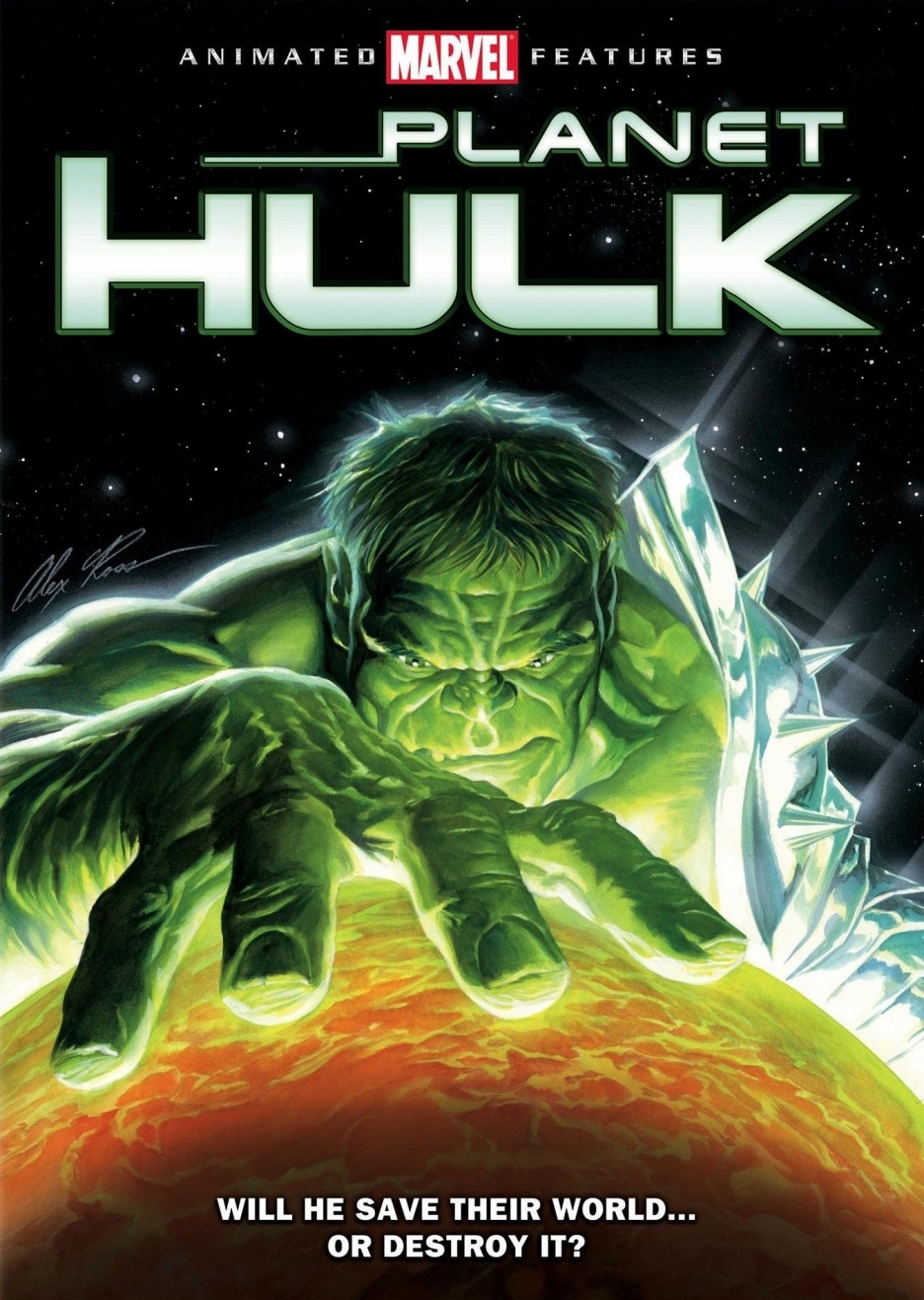 The story notes Kevin Feige’s insistence that the Studio eliminates any opportunity for the rumors to hold any merit, with the studio not planning to develop a film on the comic story that saw the gladiatorial evolution of one of Marvel’s pinnacle characters.

ComicBook.com writes, “‘We never ever considered doing a Planet Hulk because, as cool as we thought the comic was, Bruce Banner is not a part of Planet Hulk,’ Feige says the book. Banner is too essential to the Marvel Cinematic Universe’s concept of the Hulk to not include him in one of its installments.” 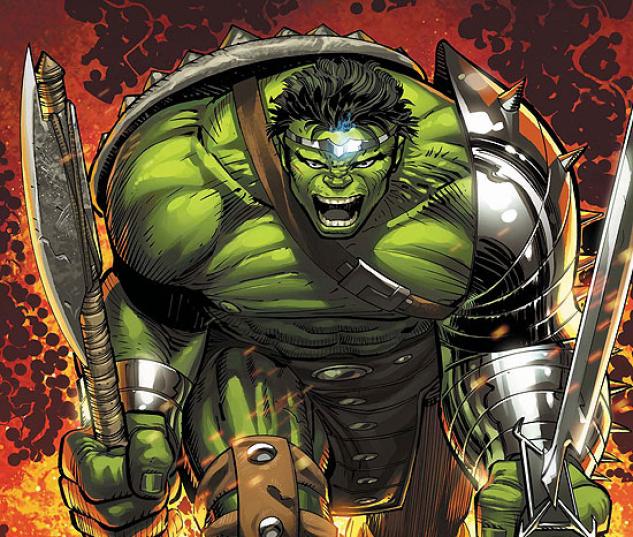 This idea, that Feige had no desire to make a Planet Hulk film speaks to the vitality of Bruce Banner to the MCU; with the emphasis being on the humanity hidden within the monster, and how much that humanity means to the over the universe.

If marvel did make a Wold War Hulk film it would only happen if they could find a way to implement Bruce Banner as the central focus; which is completely possible with the introduction of the multiverse and variants. 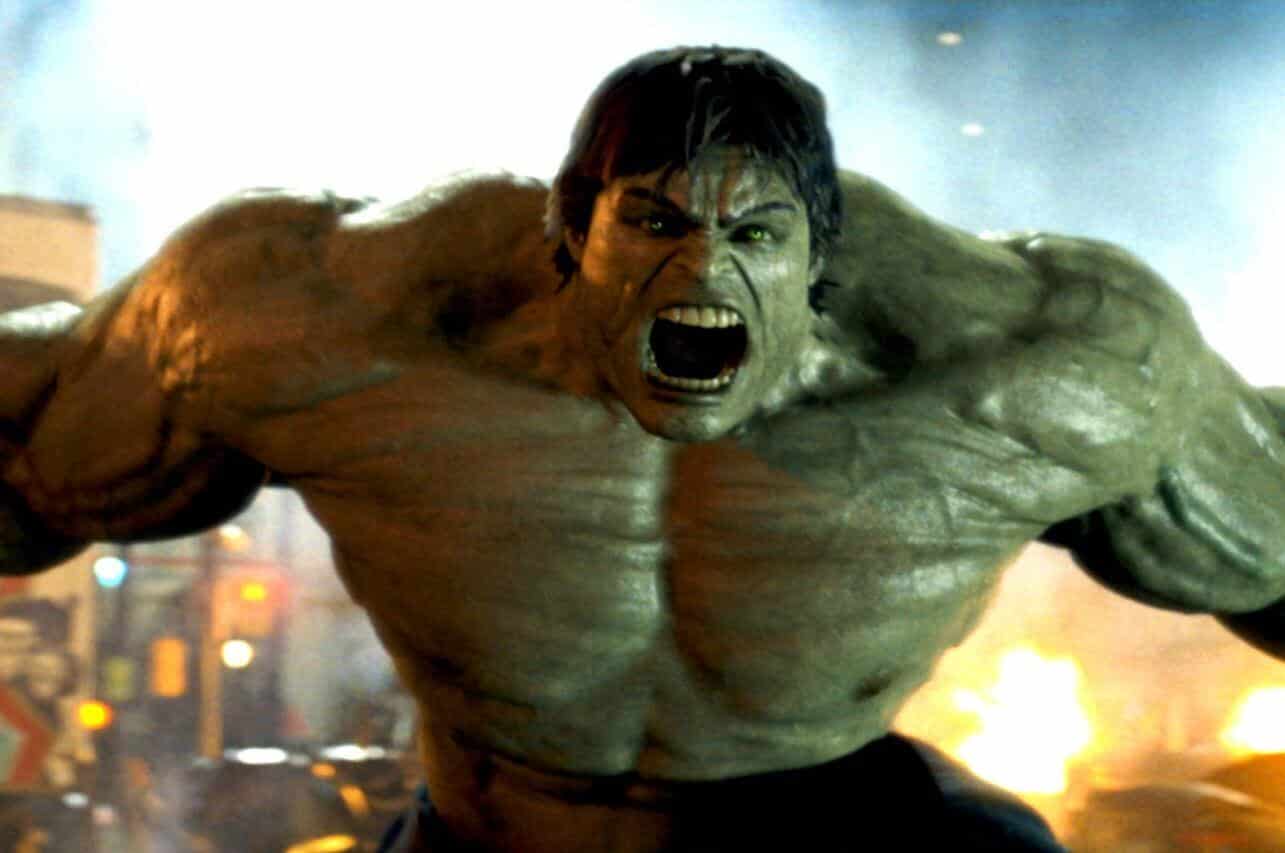 What do you think? Do you want a World War Hulk film? Let us know below!