Insiders told The Hollywood Reporter that new scripts are necessary.

Unfortunately, and from any point of view, it seems like we’ll have to wait a little bit longer for the long-promised untold story of Obi-Wan Kenobi on Tatooine. 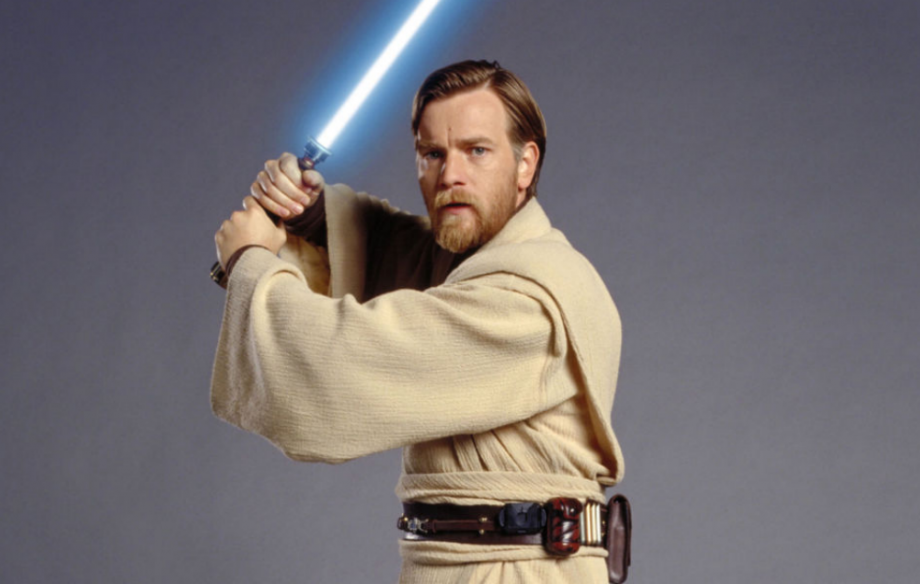 Disney+ and Lucasfilm’s Star Wars series centered on Obi-Wan Kenobi has been put on hold as the companies attempt a retooling, multiple sources tell The Hollywood Reporter. The series, which sees Ewan McGregor reprise his role of the famed Jedi Knight, was in the throes of pre-production.

It had Hossein Amini writing and a director in Deborah Chow, who became the first-ever female Star Wars director thanks to her work on Disney+’s buzzy Star Wars series, The Mandalorian. Sources say that the show was even screen-testing actors opposite McGregor.

Sources tell THR that the scripts – only two were written – and story became an issue and that the entire package has been jettisoned. Lucasfilm is now on the hunt for a new writer to pen the series. At the same time, sources say the series is being reconfigured from being six episodes to four episodes.

It is unclear when the show would ramp up again although insiders stress that McGregor remains attached to star and Chow remains as director. Disney had no comment.

As Master Yoda once said, ” Unexpected this is, and unfortunate….”

Although, from a certain point of view, this delay is really not that unexpected.

The timeline of the Kenobi movie/series is rife with delays; stops and starts. So much so that sometimes this fan wonders to himself, “Maybe this story might be best left to our imagination.” 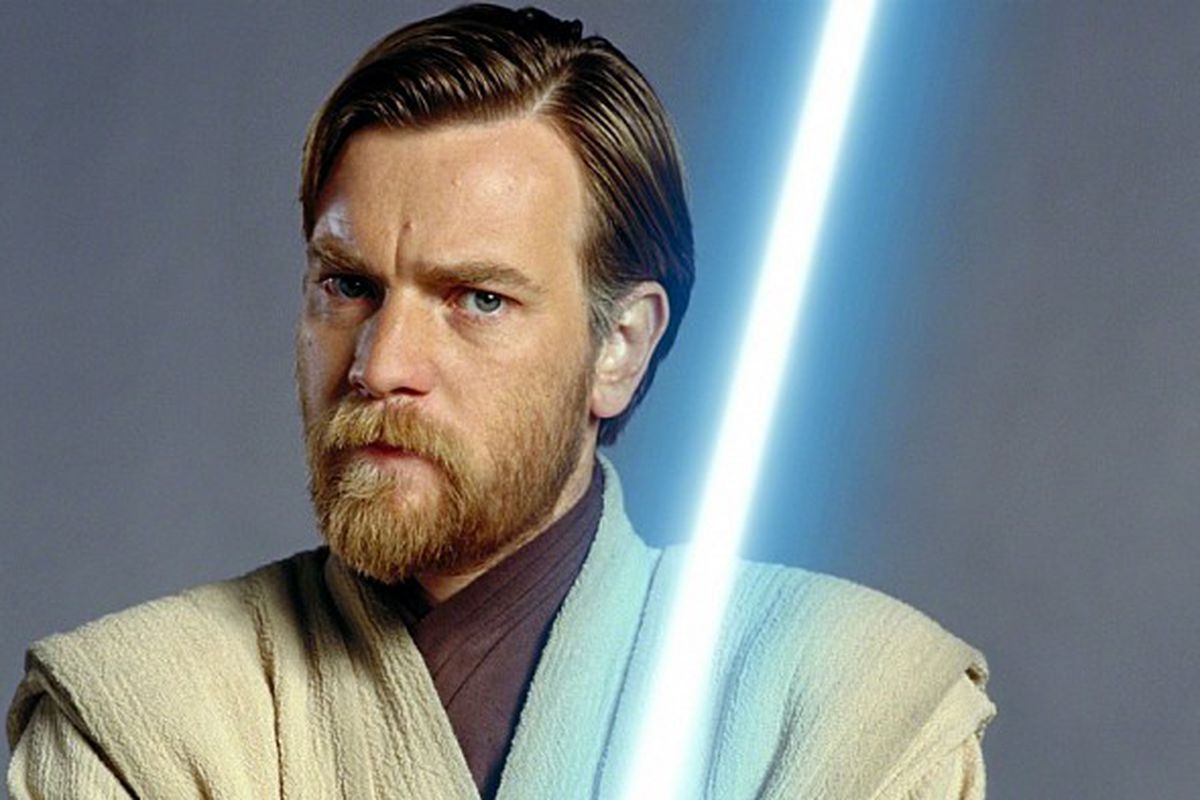 But then there’s the thought of Ewan McGregor — perfectly aged to play the part, again — lighting up his lightsaber one more time.

As always, MickeyBlog.com will stay with this story and look to shed some light (side) on the truth. 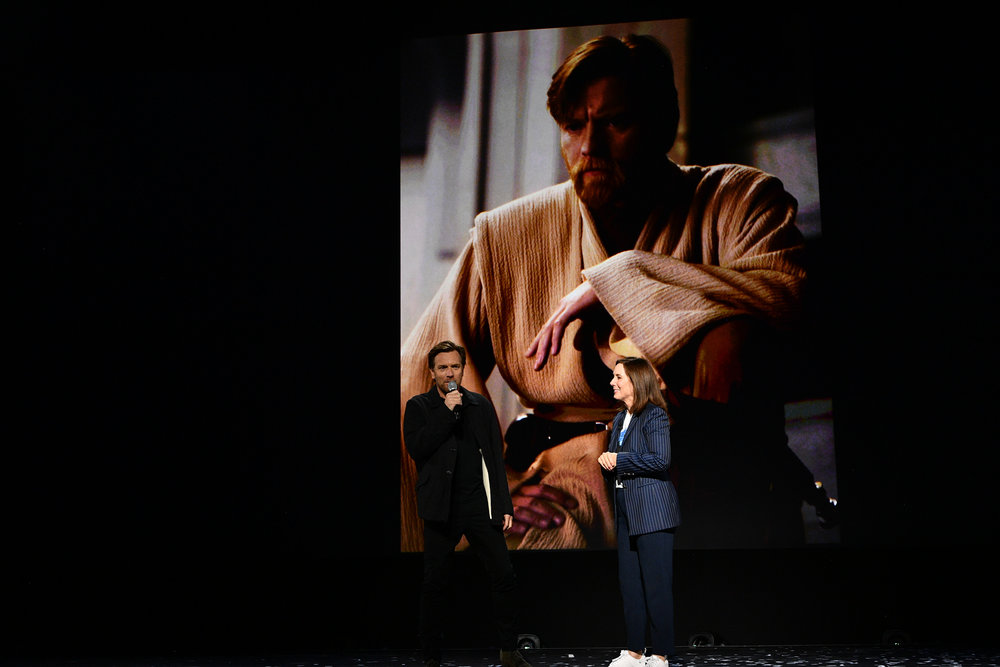