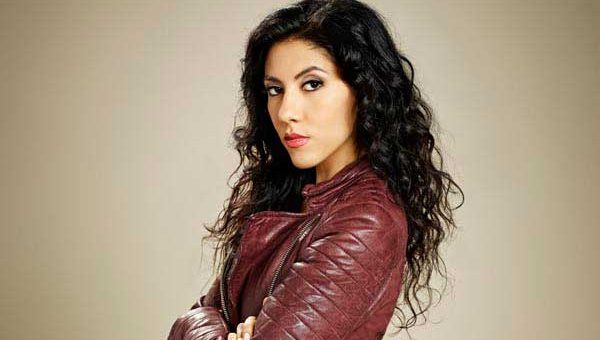 During Disney’s Investors Call just before the holidays, the creative teams shared the news that after Raya and the Last Dragon, Disney’s next animated film will be Encanto.  We do know that the action will take place in Colombia, that Lin-Manuel Miranda is working on the music for the film and now, thanks to a recent post in The Illuminerdi we also know that casting is underway!

The first name to be floated about for the voice cast is Stephanie Beatriz who is best known for her work in Brooklyn Nine-Nine.  She is apparently being considered for the lead role in the feature-length film.

As we previously reported here at MickeyBlog, Encanto will follow a 15-year-old Colombian girl named Mariana.  The Disinsider previously released the casting notes for the role which describes Mariana as “lovable, funny, fallible, utterly human protagonist.” According to reports it is Mariana who also narrates the film. 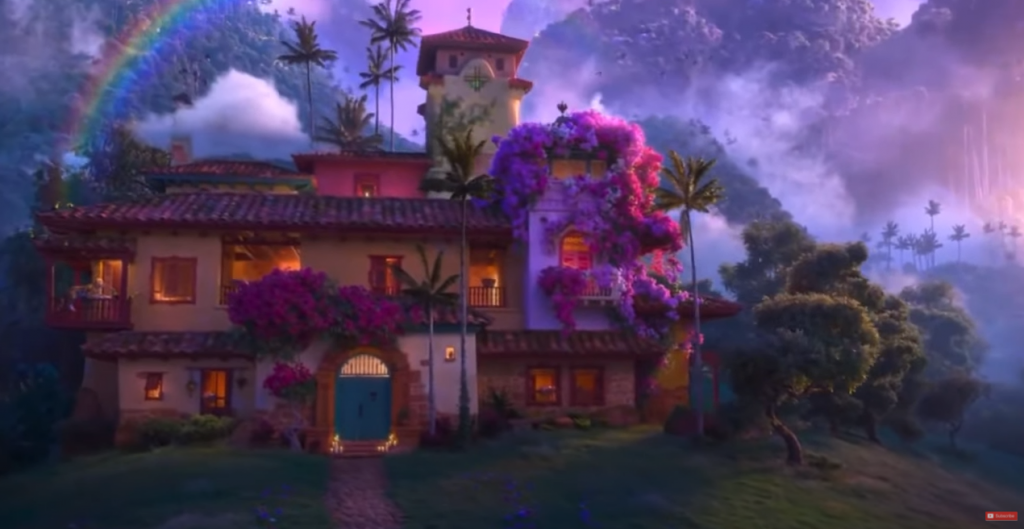 We know that Encanto will center around a young girl and her family in Colombia.  Her family has magical powers but she sadly does not.  Encant in English means ‘charm’ and it will be the third Disney film in the last five years to feature a woman of color as the lead! (Other films included Moana and the upcoming Raya and the Last Dragon.) 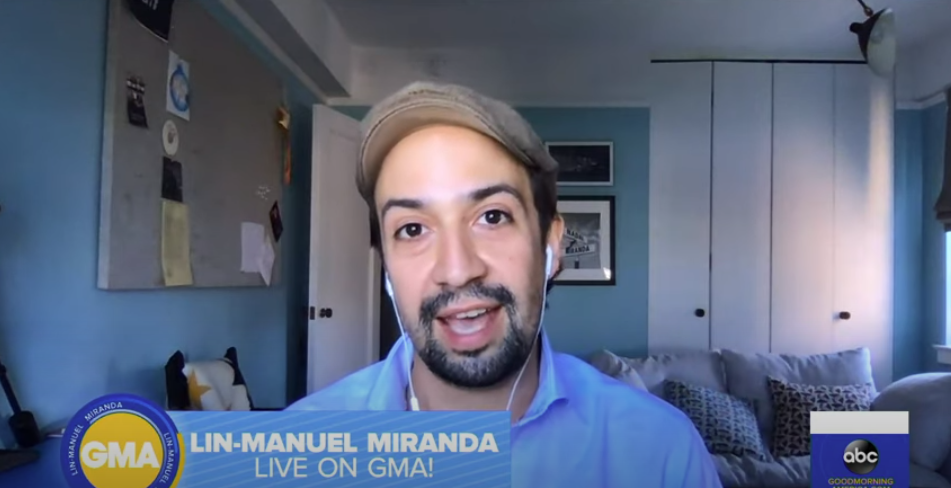 We do know Encanto will mark the 60th film from Walt Disney Animation and will be co-directed by Jared Bush (Zootopia), Byron Howard (Tangled) and Charise Castro Smith (Haunting of Hill House.)  The films script will be a collaboration between Bush and Castro Smith with Hamilton creator Lin-Manuel Miranda writing the original songs for the film.

As we previously reported, Miranda has previously spoken about the film saying that rather than having one or two protagonists, the film will take a more multi-generational approach to storytelling. He elaborates, “We were like, ‘We really want to tell a family, an intergenerational family story with all the complexity that brings.’” Miranda continues “So often when you get into story mode, it turns into the hero and the quest-and you lose characters, then you lose complexity because everything becomes the quest.” 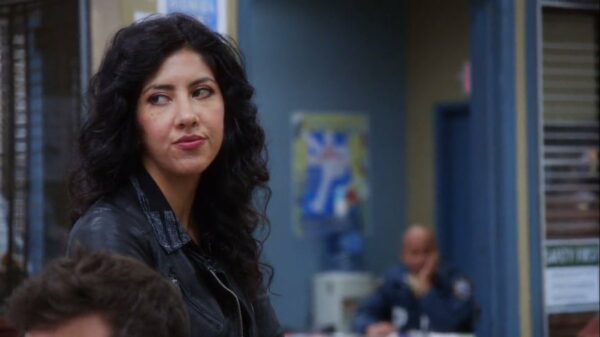 Beatriz is best known for playing Detective Rosa Diaz in Brooklyn Nine-Nine on NBC.   She is the daughter of Colombian father and a Bolivian mother. Beatriz was born in Neuquén, Argentina. She is no stranger to doing voice work for animated films. Her previous credits include The Lego Movie: 2: The Second Part, Elena of Avalor and she will also be appearing in John M. Chu’s film In the Heights which was also created by Lin-Manuel Miranda.

We are so excited about this film and this is a story that we’ll continue to follow closely.  Readers are encouraged to keep checking back with us for further news and updates!