How Marvel’s ‘Eternals’ is Combatting Ageism in Hollywood

One of the biggest film studios ever conceived, and some of the most dominant box office productions ever produced, Marvel has never shied away from its focus on representation and inclusivity; this is how Marvel’s Eternals is combatting ageism in Hollywood.

It is one of the most consistent issues facing women in the arena of filmmaking; specifically in those who act.

There seems to be an unwritten rule in the film industry; once a woman gets over 45, they are unable to portray and character who isn’t maternal in any way or serves a role as parent/ guardian.

There are well-documented instances of women, still not approaching 50, playing roles much younger than the character they are asked to portray; whether in an effort to perpetuate a beauty standard, or create a false sense of what age looks like in women, its a practice embraced by many.

Amy Poehler was just 7 years Rachel McAdams senior when she played her mother in Mean Girls, Charlize Theron noted being asked to play Gal Gadots mother in Wonder Woman; when Theron was just 10 years older than the actress.

These examples of Hollywood forcing older roles on women far too young to play them is something that doesn’t happen to men; who often can land young, leading roles well into their 40’s, and in some cases (We’re looking at you Paul Rudd) 50’s. 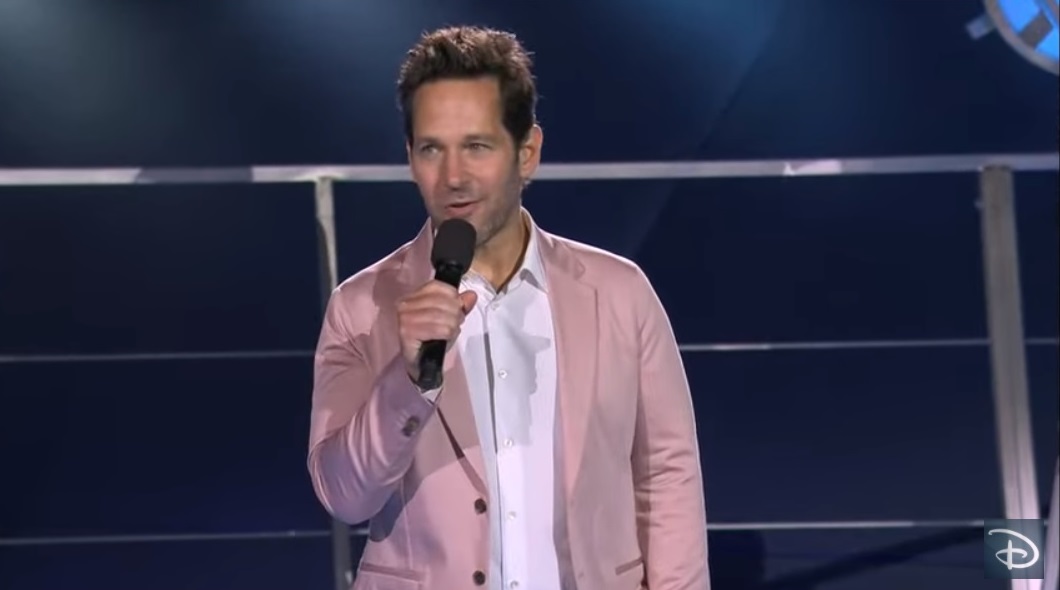 This perception is changing in the world of the MCU, with Marvel taking a strong initiative in standing up to this perpetuated ageism that engulfs the industry.

Angelina Jolie is one of the world’s great actresses. A career that spans decades, and embodying some of the earliest examples of female-centered films that highlight heroism at a grand scale; her embrace of powerful characters have only been emboldened by being cast in Marvel’s latest film, Eternals. 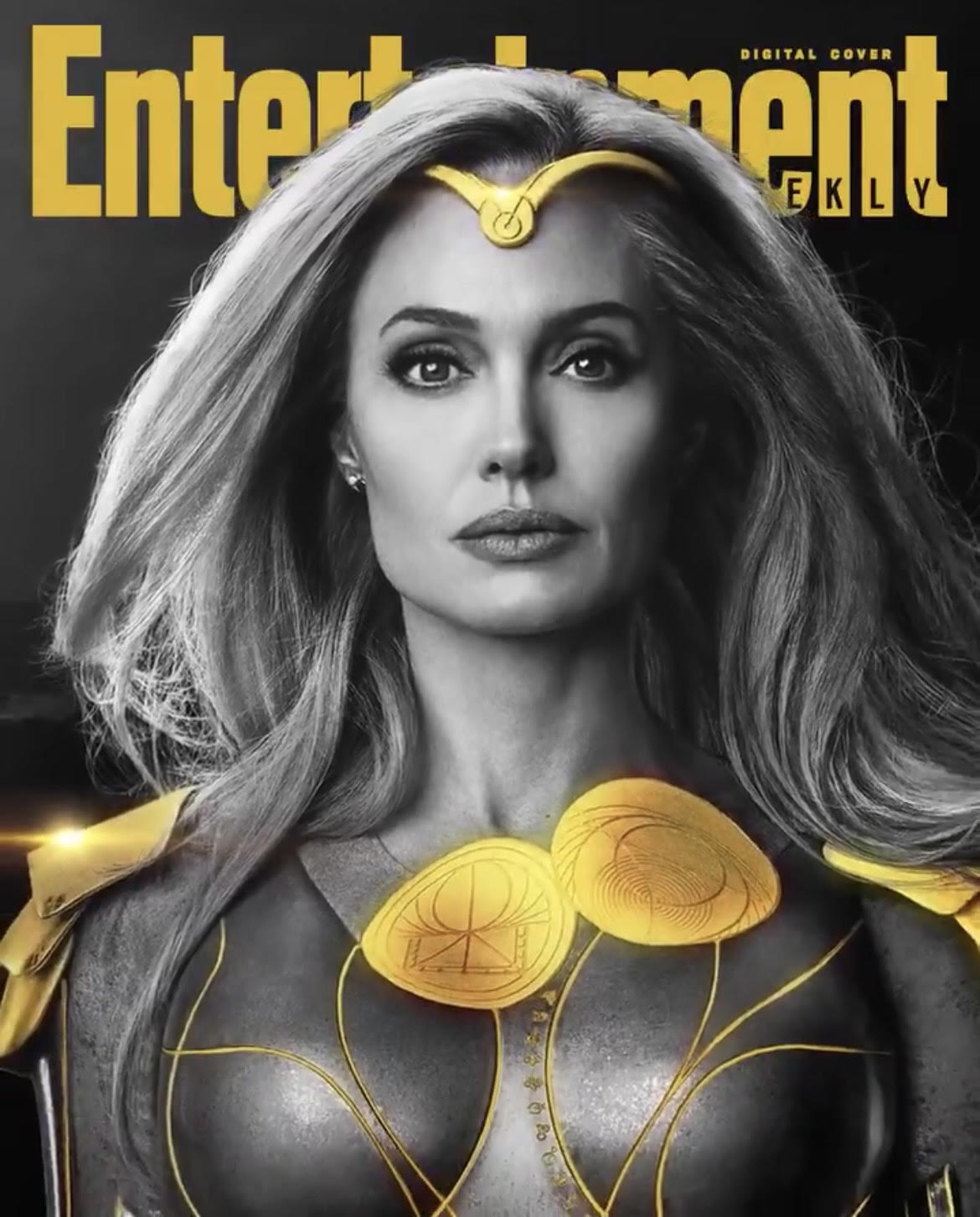 Her co-star, Salma Hayek, also relegated often to playing roles specifically written for older women, embraces her MCU call to be wise, immensely powerful, and most importantly to stand with every other immortal Eternal on equal ground.

Jolie plays a goddess, a fierce and undeterred warrior. Hayek plays a guardian, a protector, and a great leader to the cause of the Eternals; but both are not defined by their age, and both stand as heroes among their peers.

What makes these characters special is the lack of emphasis placed on their age. The great cause of inclusion and representation; equality. Marvel’s Eternals is combatting ageism in Hollywood through their refusal to accept the perception of what age means in film.

These actresses, led by the incredible Chloe Zhao, will likely portray brilliantly crafted characters who will fill the MCU with their life; and they will be defined as all heroes are because that is certainly what they are.